You are here: Home / confessions / push

This post is a difficult one to write… so bear with us. {Bare? Would that make me naked? How embarrassing. Bear it is, then.} 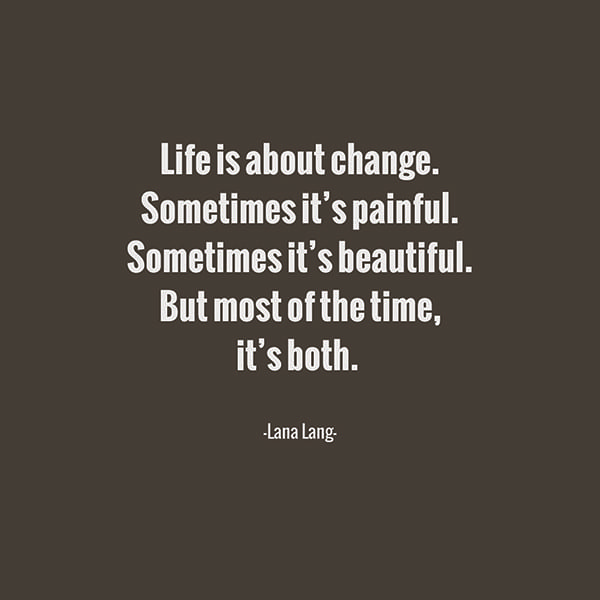 We like to think, as humans, that we have it all figured out. That we’re in control. I can see my plans on the horizon, and I know exactly where they fit in my life. It’s comforting. It’s how I cope. I’m a rule follower and I have all the little puzzle pieces sitting prettily in the distance. When they happen, I know exactly how they’ll work in my life. Things need to make sense in our world.

If I do what I’m supposed to do, all my plans and preparation will work out. Right?

Someone slap me in the face with a rule book of life and a nice side of reality, because this isn’t a one-size-fits-all kinda gig.

Suddenly we’re thrown for a loop, and I’m scrambling as if I’m playing a childhood game of ‘Perfection’. Sorting things out, quickly before that timer goes off. I’m ineptly wondering how things will work. “This isn’t how it was supposed to look,” we’ll literally mumble to ourselves, trying to see how it all fits, gawking at the ill-fitting yellow pile of different shapes sitting before us.

The thing is, we’re not in control. And has anyone ever defeated ‘Perfection’?

Has anyone really cared to?

Be brave with your life – via

This story starts with Once Upon a Time. Like all good stories do.

Jamin and I were married in August of 2002. College sweethearts, we just knew. {Which really translates to we were really young and stupid and marriage is, duh, hard… and we were a part of a covenant bigger than us.} A few short months later, he was offered the youth ministry position at a church just 45 minutes down the road from Auburn University in a little city called Montgomery, Alabama. And it was wonderful. We were young and in love and this was our life.

And they lived happily ever after.

I {naively} thought this was it.

There are seasons in life, and often Jamin and I joked that we were already entering our mid-life crisis, five years too soon. It’s scary how quickly things happen. You wake up one morning, and you’re facing reality in the form of three offspring and a mortgage and your life maybe isn’t exactly how you saw it happening. First world problems, I know. But eleven years have passed and I have no idea where they went. It’s true what they say: don’t blink. Your own life really will flash before your eyes.

The first little yellow puzzle piece that came unexpectedly, was the decision to home school. With that decision, I felt our world shifting. Two years ago, I remember sitting on the phone as I basically cried to my mom. ‘Is this how it’s supposed to look?’ I asked, perplexed and helpless, feeling sorry for myself… we were exhausted and dealing with exhausted children. We were trying to do too much. Our life, our home, our lifestyle… was too much. Where we were in our situation… It felt wrong, for us, personally. I didn’t like where we were headed as a family.

Then we asked the question: What if we tried to change it, because we felt a push?

Jamin and I would joke that eleven years ago, we should have taken a little time off to be carefree somewhere like Hawaii as waiters, living on tips and love, walks in the rain, cheesy songs, and all things silly movies that sound completely romantic. Even though we know it’s unrealistic. We were so eager to dive into what we thought we were ‘supposed’ to do.

We never considered anything else.

And then we asked ourselves this question: Any version of a life less ordinary… a simplified life that truly goes against the grain… One that believes in hard honest work, no matter what it takes… is unrealistic according to who’s standards? We realized it wasn’t so much about the Hawaii part (yes, it would be amazing and I admire people who live there) as much as seeking something truly different for our family.

Make your own path – via

Let me be very clear: The past 11+ years… this is where we needed to be. Then we slowly made little choices that led us in a different direction. It was still a part of a plan. But it molded us into who we are.

An education is never wasted. This has been an amazing part of our life. God has done some incredible things that we never considered in ministry. And he will continue to. It’s taught us more than we ever imagined, and we’ve grown in ways we never thought possible. We’ve been in His hands, and while it’s easily the hardest thing we have ever done, we were a part of something much bigger than us.

We feel like things have been placed in our life to prepare us for this moment in time. And finally, we’ve been given a gentle push… to make sure we’re listening.

Sometimes you have to say no to something perfectly good… to say yes to something amazing. Last week, Jamin officially resigned from his position at the church here, in Montgomery. A place that has been our home and our church home… all we have ever known in our married life for 11.5 years.

That 1/3 part… It kind of blows our minds a little.

People resign, and switch jobs all the time. We know this is nothing new. But we’ve decided it’s time to turn the page to the next chapter. What is the next chapter? We’re not sure. And we like it. But we know that we’ve decided to just go for it. So we’re working together, full time at The Handmade Home. Building something that is a part of our vision for our family.

Why are we sharing this? You guys may not know us personally. Most of you do not. But we do feel like you’re a part of this story. An essential part. And we’re stepping out to continue down this little path.

It’s not where we ever saw ourselves going at this time. It’s an unexpected, yellow puzzle piece and we’re not sure where it fits. But it’s a path that’s being illuminated, one step at a time by something much bigger than our own plans. And we’re thrilled for what that means for our family. And for our marriage.

It’s a part of our unexpected vision, and we’re faithfully terrified, to use the words of a good friend, because we’re totally dependent on His direction. It was time for a change. And for the first time ever, we’re ready to give this our all.

The ironic part? In a way, this is our little Hawaii.

In a way, this is our little adventure that we still secretly held onto. But to us, this is much more exciting, because we know it’s a part of a master plan. A plan that isn’t ours. That puzzle piece we thought we had a grasp on… and now they’re all up in the air with that timer.

Good thing I can relax a little… Because I was always terrible at ‘Perfection’ anyway. 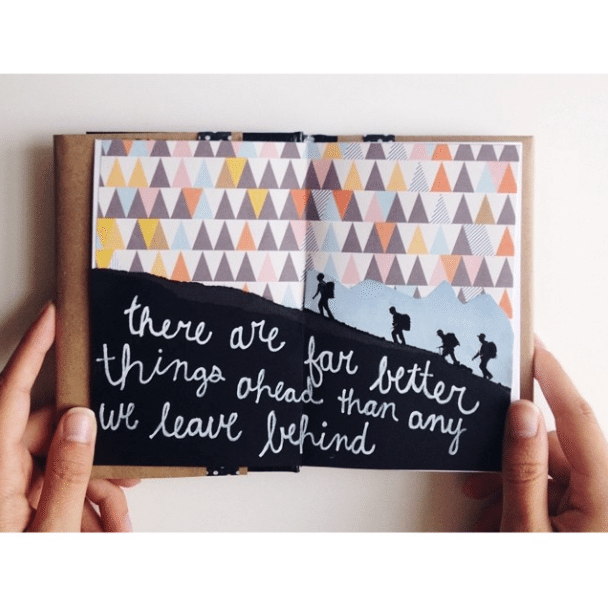 But maybe you feel a push – okay, a shove – like we have.

If you’ve ever felt it… you know it’s exciting and scary and thrilling and terrifying and downright painful. It hurts. Change is difficult but change is beautiful when it’s a part of something amazing.

Also? You’re not stepping out alone, if it’s in faith. And that’s the most important part of the story.

Life can take us by surprise. It can be a reality check, and it can be unexpected. And sometimes it can be the most exciting thing that’s ever happened to us.

In the form of a little Hawaii.

Listen to the push.

You never know where it will take you. 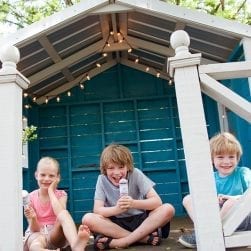 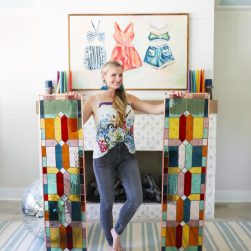 the basics of stained glass 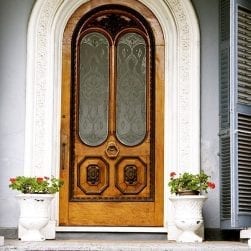 the importance of stepping back