You are here: Home / the money pit / a little pixie dust

If you’re not a Disney fan, this is about more than that. Stick with me on this one. It’s good. Promise.

Because once upon a time, we lost our everlovingminds and booked a trip to Disney.

I know. Who are these people?

We decided we’d put our lives on hold for eleven months, waiting on our home to sell. Two years, if you count all the steps we’d made up until this point, quietly planning and working hard and then waiting. Unable to move forward… knowing what was next but unable to do anything else. It was totally out of our hands. We were stuck, at the mercy of what felt like pointless showings from the wrong people who were simply being, well… nosey. They were beyond exhausting and we were more than over it. Our nerves were shot. We needed a breath of fresh air. Something.

So when Jamin was sitting in Gymnastics with the kids, and I was at home working… and he sent me a text about points opening up at the Embassy Suites in Orlando, just off property… I said yes. Without hesitating. Which is totally and completely unlike me. I’m a planner to the core. I need to know when we’re doing what with schedules and color coded flow charts and my planner/phone ensemble at my side. I’m like a chihuahua on roids. But instead, we booked a trip on pennies, points and pb & js.

And we rolled with it. Four days later. 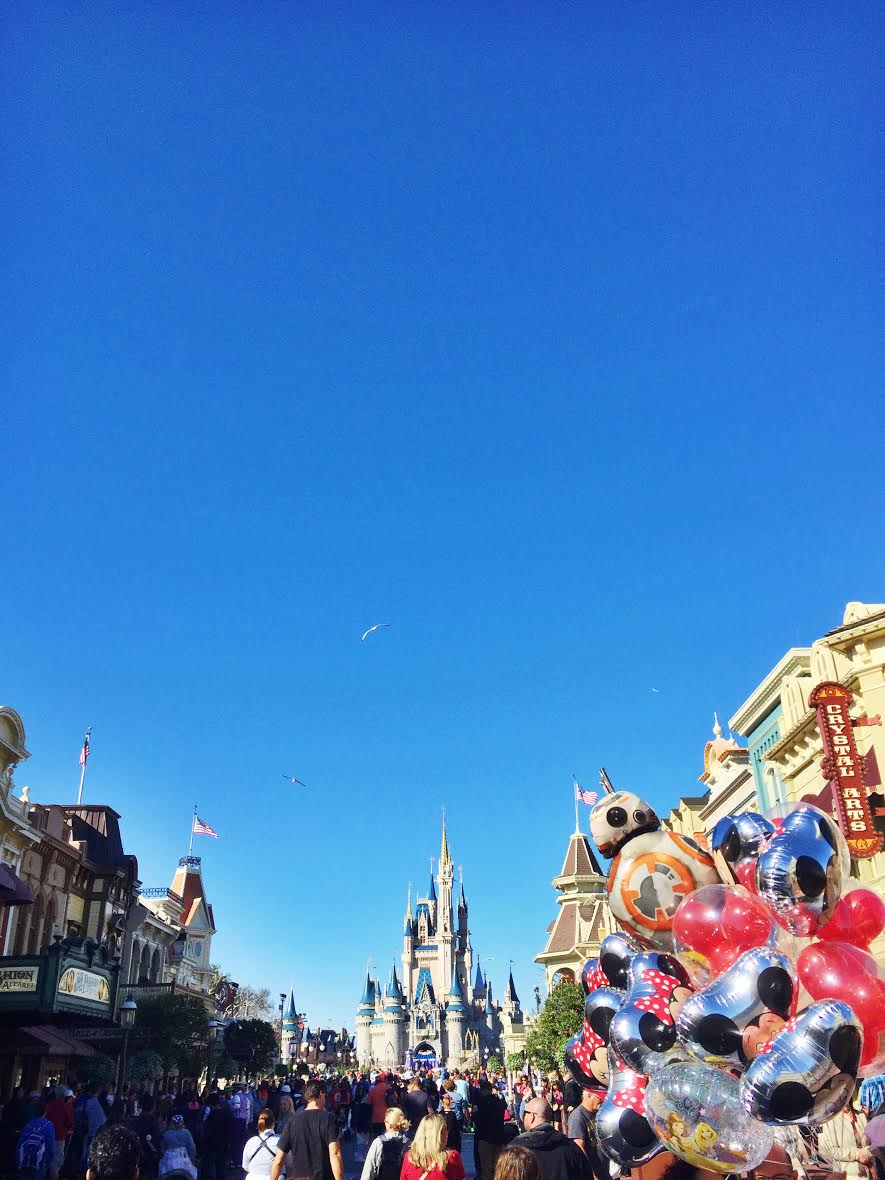 You see, just a few weeks before that we’d received an offer so low on our home, it was at repo prices. Let’s just say it was insulting. We’d gotten our hopes up only to have them dashed again, and we were so frustrated and exhausted, we were absolutely done. In tears, done. So we had our home appraised ahead of time, to prevent any more ridiculous events occurring in the future. To show people how much they would make automatically, when they purchased our home at the price listed. And before we left, we hired a realtor. A new, wonderful realtor who is known for selling homes. It’s like her not-so-hidden talent, and she was recommended to us through the appraiser of our home. And we told her to have a blast with all the showings we {jokingly hoped} we would have and thanked her and signed the papers. We joyfully left a sign in the yard… thinking it would be many months more, realistically. Either way, we got a few days off. No loading up the car with the kids/dogs/laundry/work/school… that alone was priceless. 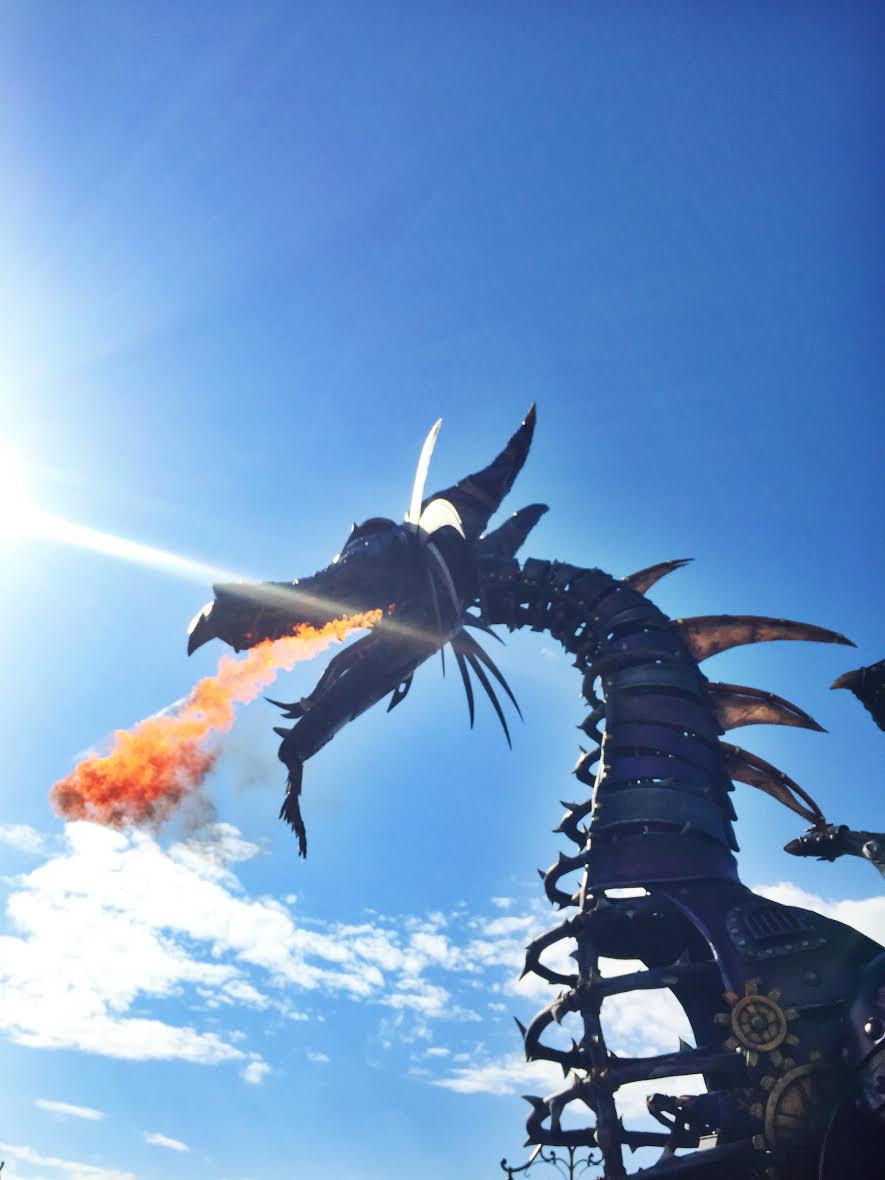 Friends kept telling us this would happen when we least expected it. I was so frustrated because I tried so hard to let go, just so our home would sell. I would relax and realize it would be a while and then another crazy story would happen with someone coming to see our home. So many, uh, interesting characters falling through our door, to the point that it was the perfect book fodder.

When do we start least-ing? I would ask, exasperated. I wanted to stomp my feet and pitch an all out childish fit. It’s just a house. Breathe. I would remind myself. But we were ready for this fresh start, and it really was so much more than just a house. For our family. For something new. For our futures. How do I least expect something I want the very most? Was there a secret I was missing… is this how it works?

We laughed about sitting on It’s a Small World when we got ‘the call’. Wouldn’t it be wonderful? We wished. Maybe we could get a little bit of that magic on our listing. But we were eager to leave all that stress behind and take a much needed, much fly-by-the-seatus trip. Something to get our minds off of, well, real life. 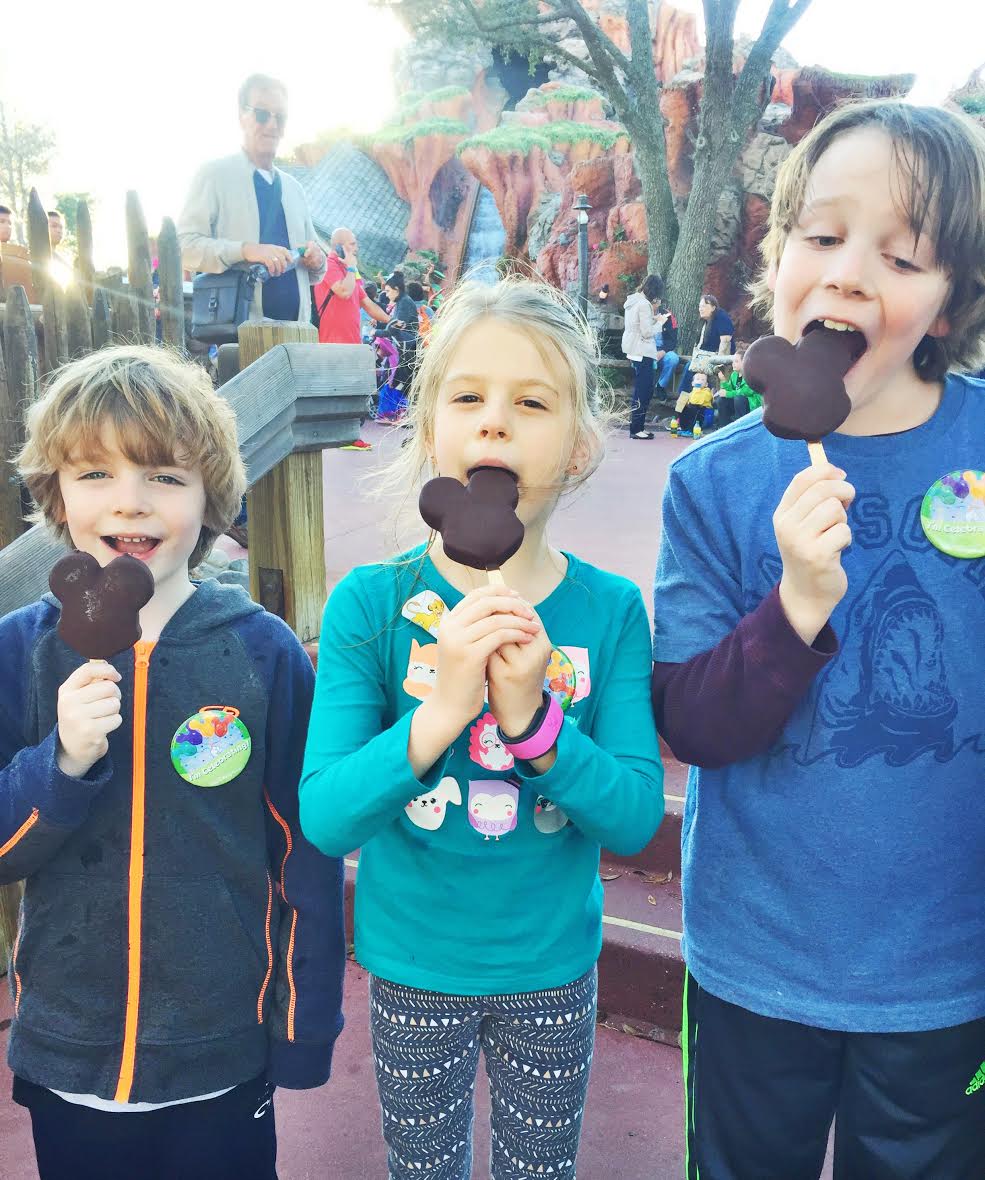 There were Towers of Terror and Mickey Mouse ice creams and magic moments in parades in front of the castle. There’s just something about those smells and lights and music on main street. That carousel that glimmers in the sunlight. Something kind of inspiring about the whole of Disney itself – the self-made business that inspires millions. We had an absolute blast, because sometimes you just really need to lose your everlovingmind and be a kid again. Lost of snuggles and screams and giggles and sweet moments with our children. Creating moments we will never forget.

And then four days in, just when we thought it couldn’t get any better, my brother and his family surprised us and it was a real free for all. Yolo all the way and absolutely no regrets. Best. Trip. Ever. 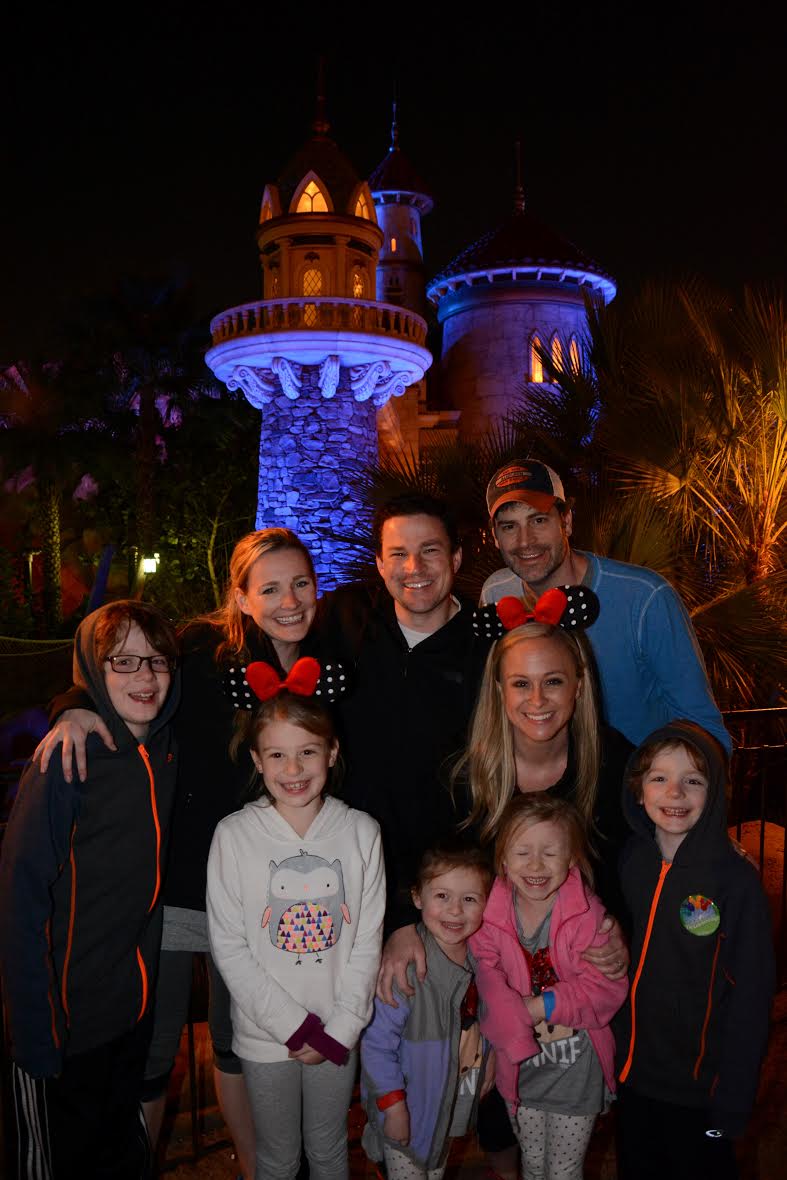 There we were, we’d all lost our minds. Our everlovingminds. Parading around without a care in the world. We were children again. All of us.

And it wasn’t on It’s a Small World, but on the trams leaving the park one night, when we received the call… Jamin fumbling for his phone and I could hear it in his voice. Our first real offer.

A sweet little family who appreciated our house for what it is. Who fell in love with it, just like us.

And it was a day later when we stepped off, shaky-legged from Rock ‘n’ Roller Coaster {which felt oh so thematically appropriate} where we closed the deal. There were hugs and screaming and jumping.

Happy tears. All nine of us, freaking out. It has been a big deal for us, to wait for two years to make this change for our family. But we’ve known all along it was what we were supposed to do. So let’s just say that if someone saw us standing there in the middle of Hollywood Studios {I totally still call it MGM} we probably looked a little crazy. Wasn’t that what this insane trip was all about?

With a little Pixie Dust. 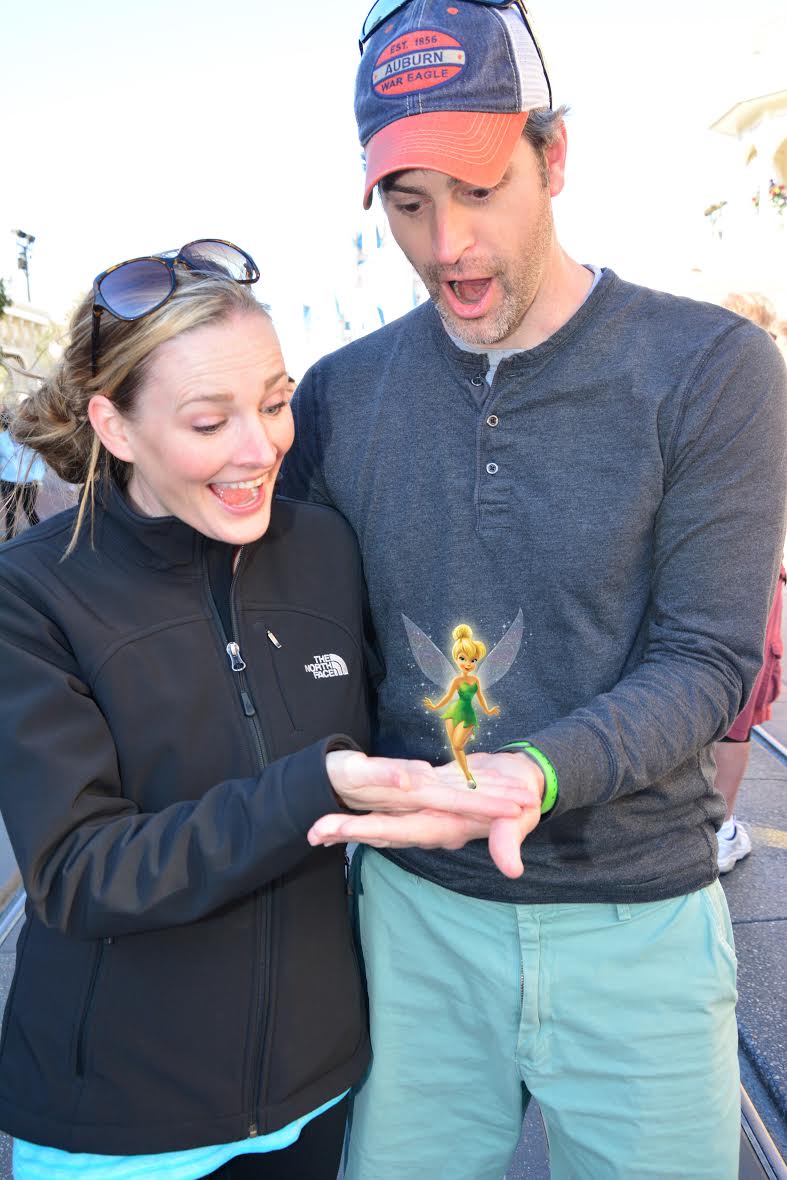 Yes, we do pose oh so cheesily. When in Disney…

There’s a lot more to the story. Some I hope to share eventually. It feels like we’ve been through a real struggle these past few years, only to have this chapter end with the very best of fairytale endings. It made it all worth the wait. And we’re feeling very humbled by that. That in the midst of our doubt and worries and hopes… that this was just a part of it. And our growth from this… it kind of makes the very best chapter so far. Even when I doubted it. Even when I pitched a fit. And another. And another after that if I’m being totally honest. It’s been a scary leap. But we’re halfway there.

We’ve questioned a lot over the last few years about completely uprooting our family and changing everything. We’re still afraid to breathe. We still have a lot to go through and this is only half of the process. But we’re just grateful. We’re reminded that once again, it’s all in His timing. It has been, all along. 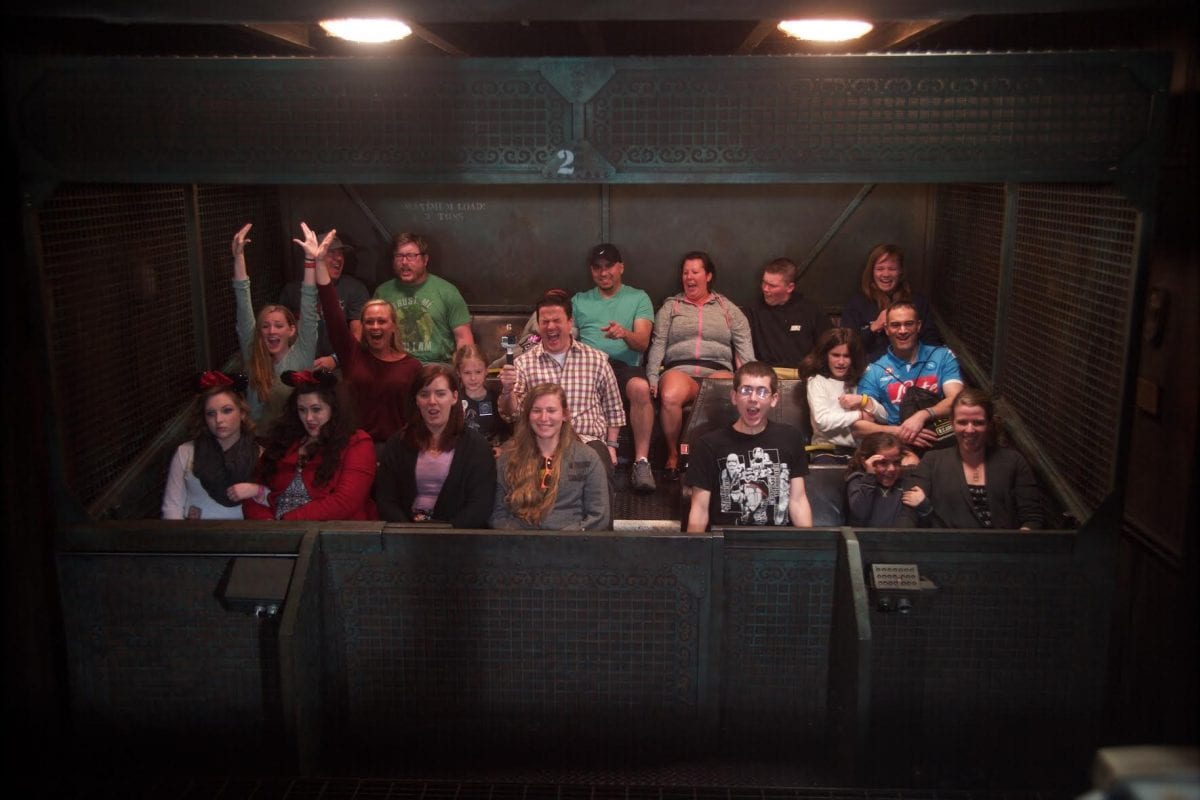 Seriously though, my brother’s faces. This is the face that will pop up when he calls me. 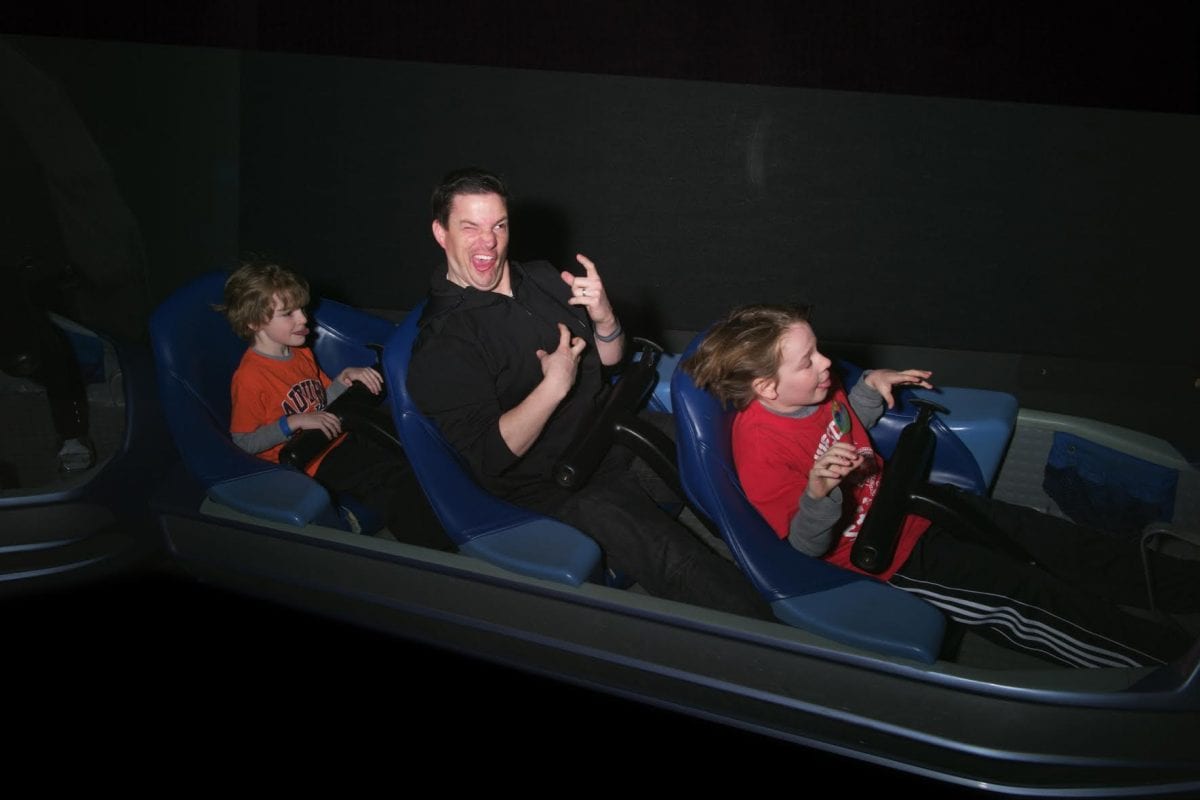 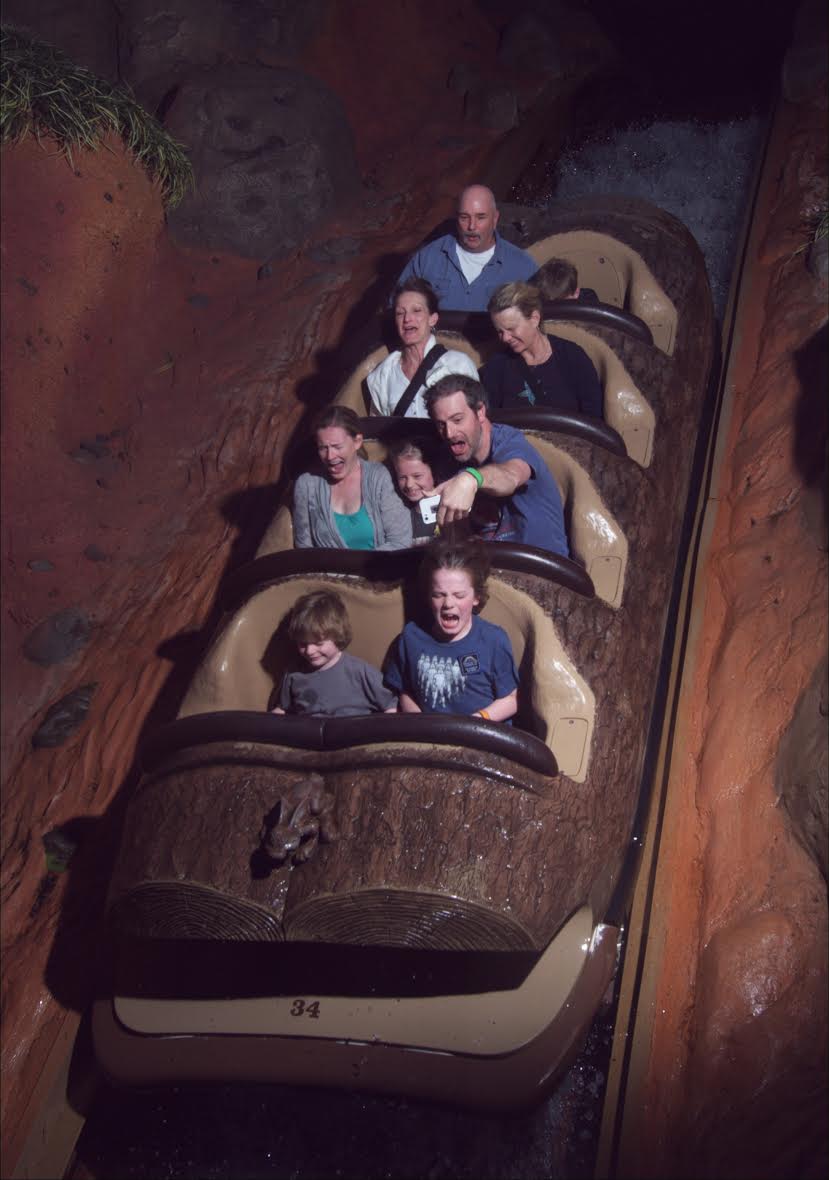 I will say that we’ve found a house. To make the leap in real estate from Montgomery to Nashville without clawing someone’s eyeballs out over a bidding war or selling your first born for money is also a huge deal. Much older homes our size for the area we were looking at, are going for about 150k more, and after the loss we’ve taken on this one… it’s more testament to a plan that’s bigger than us.

Stay tuned. Because it feels like we’ve been sleeping, and someone woke us up with a cold bucket of ice water. Cue all the emotions.

Thank you so very much for your sweet words, well wishes and camaraderie we’ve felt with you guys. You’ve been so amazing to us through this entire process.

We hope to share more soon, as the lights go down, intermission is over, and the second act… finally begins. 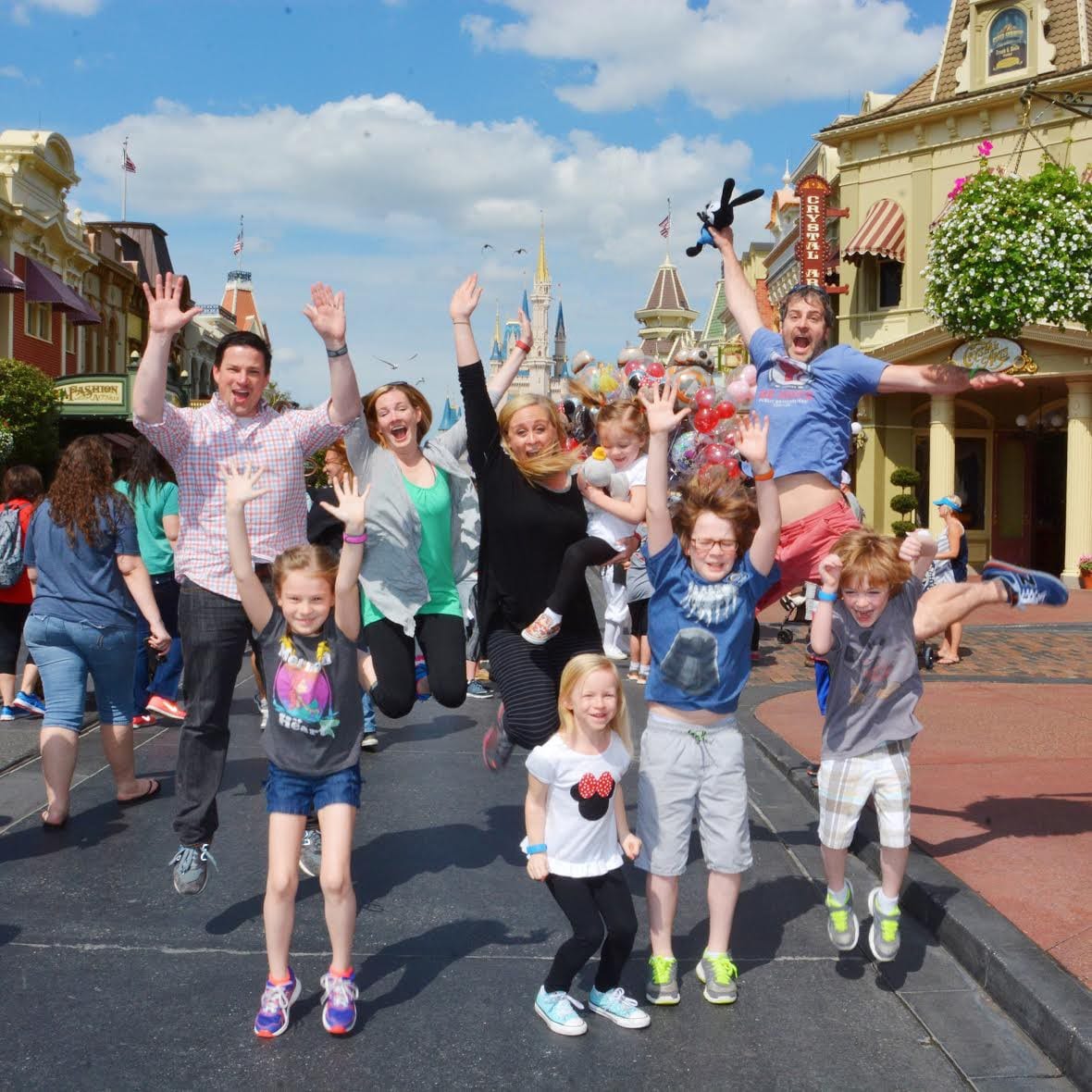