Attention everyone. This is your PSA for the year.

Before we begin, I’ll acknowledge that I’m most definitely alone on this one. Maybe. Hopefully not. But it’s time for a fall intervention. Someone has to do it. Someone has to speak up for the sake of the people and all things rational. We all have our places in the world. Mine is to call out bad font usage and take various petty issues to a rant because those are also important for a little tongue and cheek.

I’m asking that August be kept where it belongs, in the summer. No pumpkins. Down with the scarves.

It’s not time yet.

I know you’re probably reaching for those pitchforks. Hear me out.

Fall does not include August anywhere in America. Anywhere. Unless you live in Australia and it’s winter right now, stop including August in the fall. You know that guy who holds up cardboard signs? I’m him. Mine would say, “Stop making fall begin in August”. I get that we’re excited, and I am too. I LONG for cooler weather this year, camping, and s’mores by the fire. Excited, really. But stop skipping blatantly to the next season without just being in this one for a little while longer. 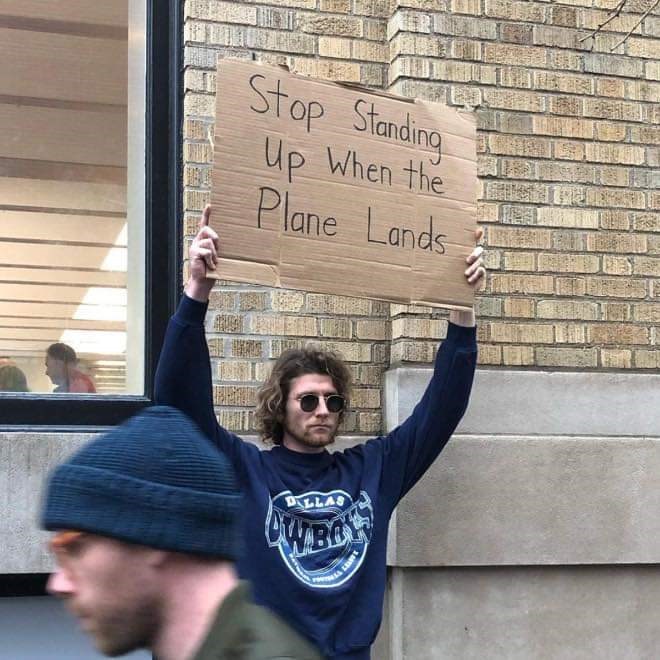 I do this every year, and I finally realized why. I love summer. I want to stretch it out. I also love fall. I want it to get here when it gets here. Social media has a way of making things feel so rushed.

Didn’t we get about three months of summer in the 80’s? I feel like we went from June – August and then school rationally began in September. Like it’s supposed to. Let me make it clear. We all want our kids back to learning. I’m just furthering my argument by pointing out the retro calendar: I remember August in it’s rightful place, as a part of actual summer. We were also sent outside to disappear for hours on end a-la these magical things called bicycles, and told to drink from the hose. Twinkies were a legit snack, amirite?

While I’ve been looking forward to cooler weather a little more than usual, just like everyone else, I’m here for a throwback to the good old days when we could complain about stupid stuff, and my biggest worry was the possibility of glass in our children’s halloween candy. You know, instead of fighting over everything in the comments section of a Facebook page.

{Why do people announce that they’re offended? What are we supposed to do with that information? Commenter: I’m offended. Everyone else: Cool.} 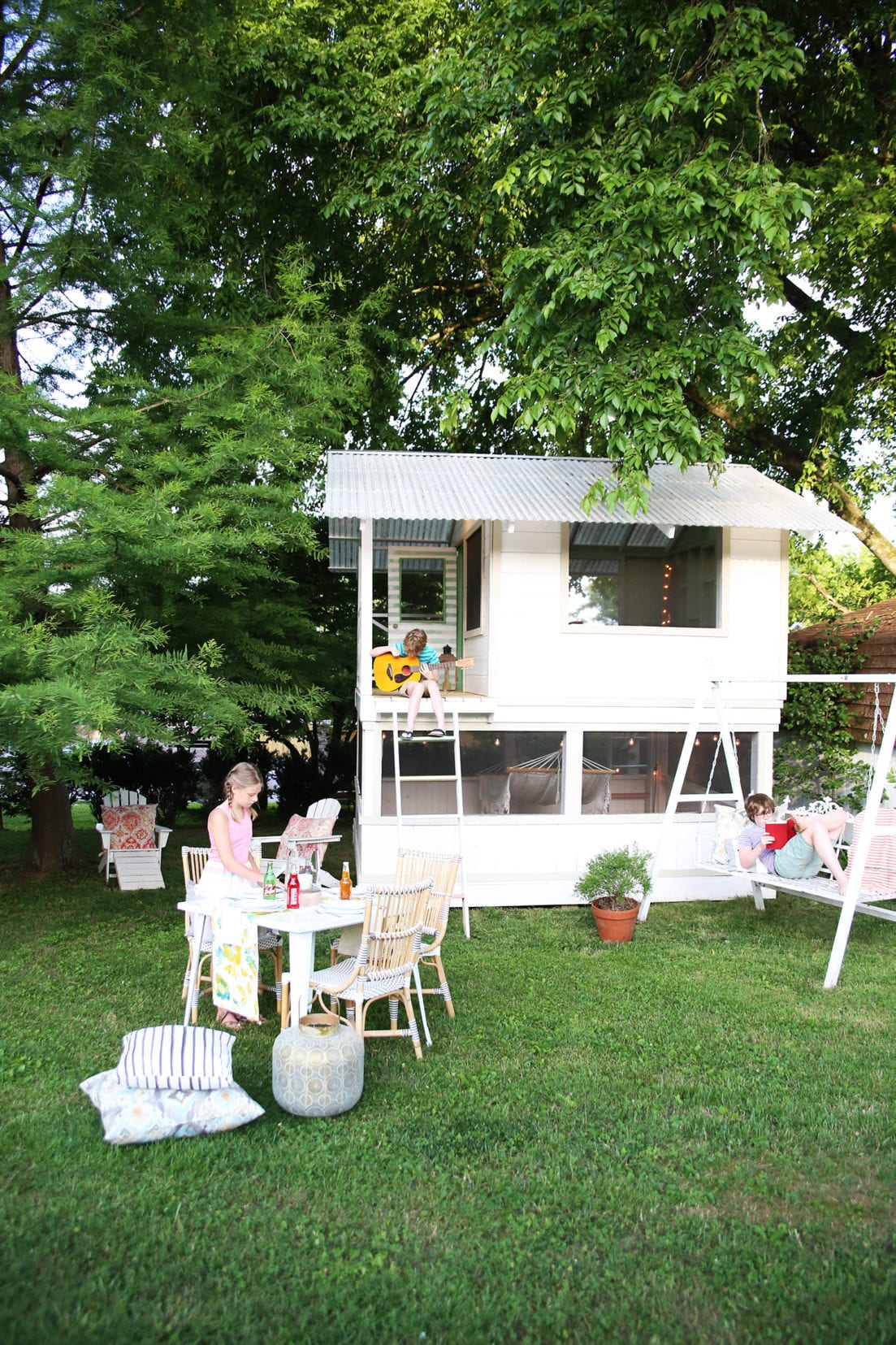 Please keep August in the summer where it’s supposed to be.

That means you, Karen. We don’t want to see your pumpkin-laden porch with your plaid throw gently draped over your cracker barrel rocking chair paired with an innocent looking scarecrow a-la your fall tour on Instagram drowning in multicolored mums. We all know that 350 dollar Home Depot investment is going to die in two weeks because it’s still buttsweat degrees weather outside, I almost had a heat stroke yesterday, and drinking a pumpkin spice latte gives me the voms right now.

Side rant, but can these weird hats not be in style either? Can we at least band together and make this go away? {The irony of that last sentence isn’t lost on me.} You know, the one that makes you look like a confused pilgrim? Floppy ones are okay, but the brims are getting scary short and it’s taken the overdone Nashville privilege chic look, up a notch. Are you leading a legion of lost souls into the underworld after sucking Carol Ann into the closet away from her fam, or are you going to Target to retrieve your pumpkin spice latte and shop the latest from the Magnolia collection? I’ll join you for the shopping spree, but let’s lose the hat. Alas, I digress. 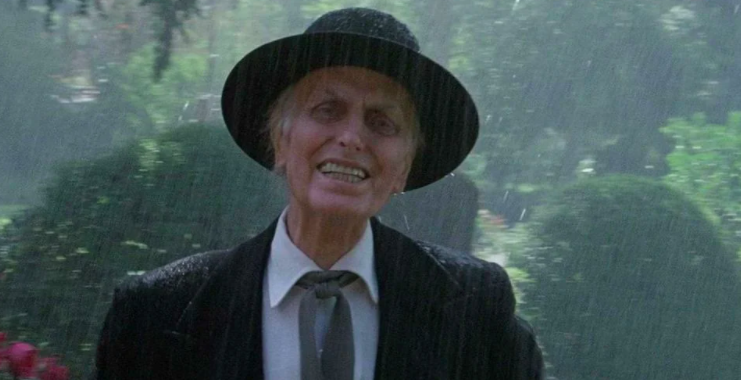 There. He just went from creepy demon cult leader to cozy grandma featured in BHG and if you don’t know this quintessential {horrible} sequel you’re probs better off, but what even was your childhood? It was Twinkies absent, I’ll tell ya that much. 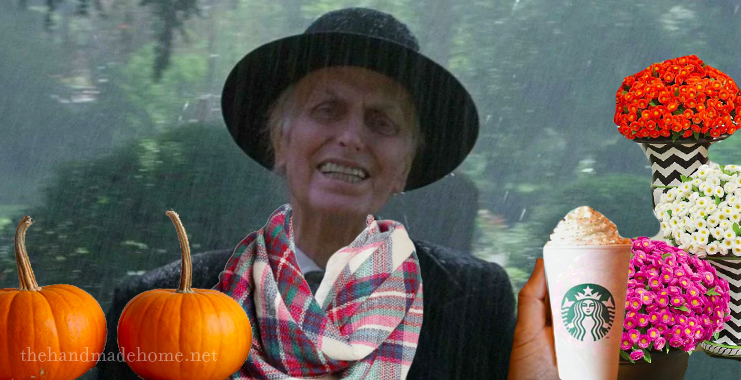 So enough with the gloved hands and boot selfie on the local farm after a hay ride as soon as it turns August 1. I’ve still got perpetual boob sweat. I know that we’re all excited, but ya can’t force cooler weather, so please don’t shove it down my throat via the socials. Just let the season do what it will. IN OCTOBER. When it’s time. I’ll even allow September.

August is for summer.

Alright, enough with the Twinkies already.

This is how I felt when a pumpkin-saturated porch photo jumped out and assaulted me in my Instagram the first week of August. In the words of T. Swift, “You need to calm down”. I’m all for you doing you, until you broach my font ethics and hijack the seasons in my insta feed. Or dress like a demon reverend mated with BHG and it’s still like, 99 degrees outside. #OFFENDED

So just a few suggestions and I will leave you in peace.

Stop skipping to the next season. The fleeting moment that is our offspring’s childhoods which we’re always complaining about, might actually seem to last longer if we chill and relish. I get that we want to usher 2020 out the door, but January 2021 isn’t looking too promising either, and I don’t think I’m in a rush to get there.

August is in the summer. Someone needs to stop trying to shove it straight into a premature fall. If Jason came after us with his creepy mask, he would die of a heat stroke. Pumpkins are rotting on porches y’all. Is there a calendar committee somewhere who needs to be contacted? Can we add a national swim day or something? If you MUST have your Christmas Tree up in September, can ya keep it to yourself at least until November? Give me my spooky holiday first. Then the thankful one.

Let’s just enjoy where we are. 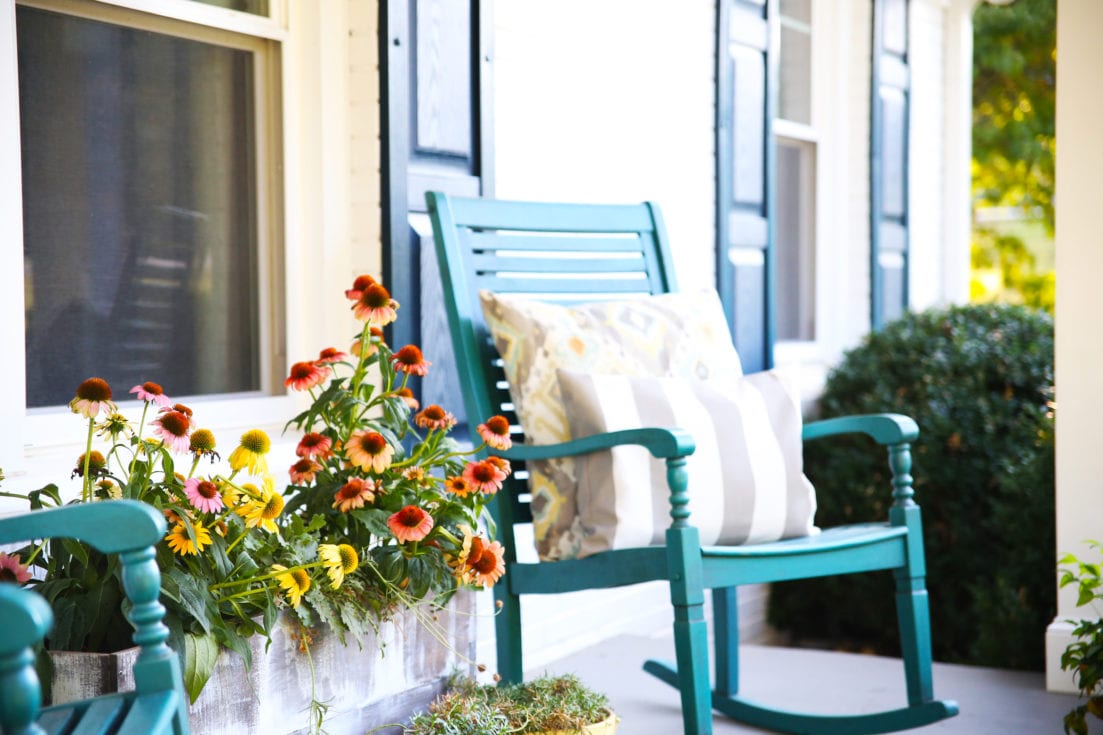 Let’s compromise. Do they make Iced pumpkin spice lattes? Trucker hat versions of the Nashvegas privilege hat in mesh form? Will that suffice until September?

This has been a fall intervention. There are bigger probs in the world, blah blah, but it feels good to get this one off my chest. The leather seats in our car are still ripping off the first layer of flesh on the backs of our legs when we crawl into the small oven that is our vehicle, so stop it with the mums already.

I’m here for cooler weather just like the rest of us, but let’s just all let it happen in it’s own time.

It’s on in September.

Just give me August.

Please and Thank you. Over and out. 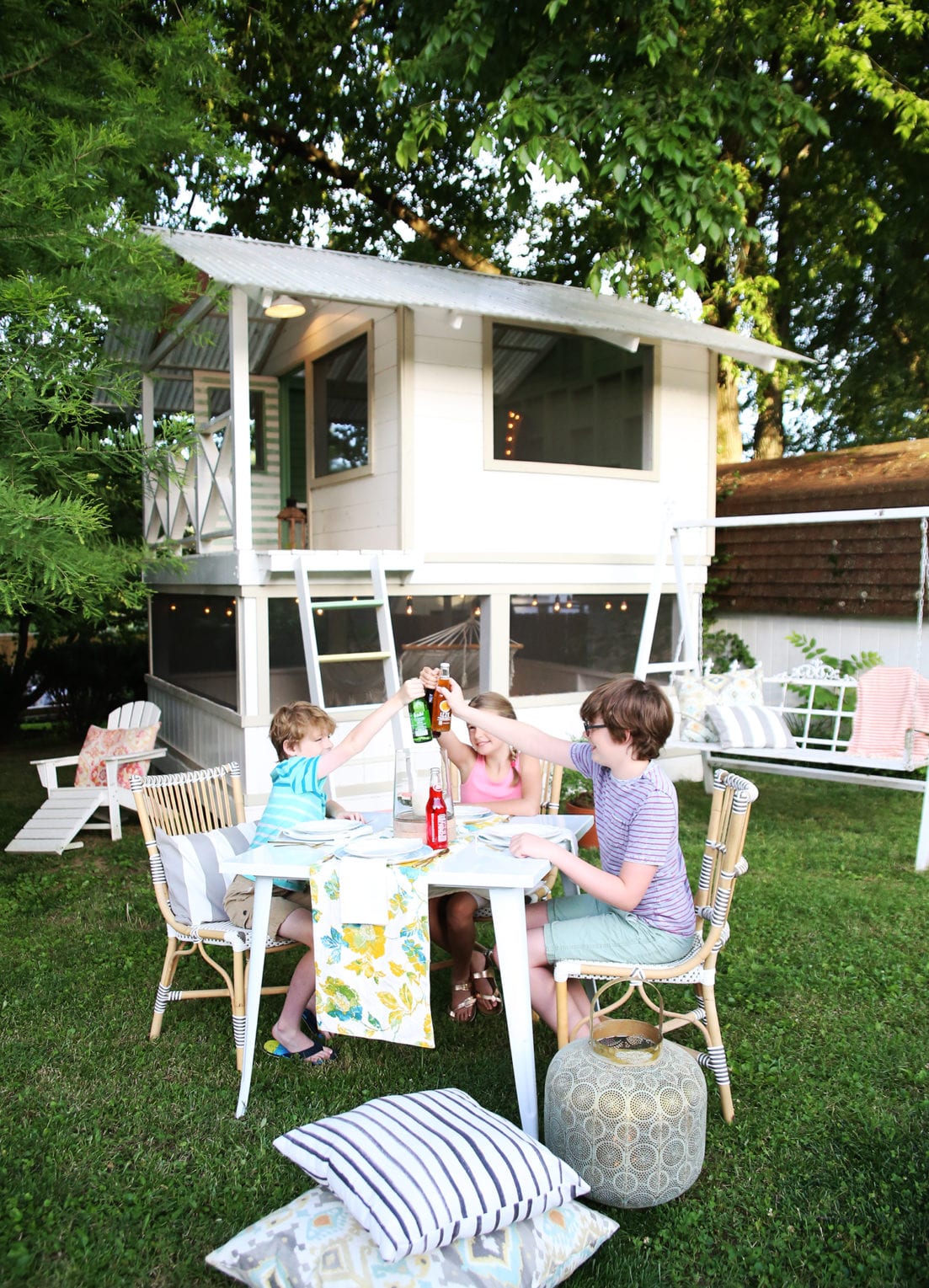 ::Dear Karen – It’s not your fault. I actually know lots of nice Karens and I’m sorry. Is there a better name we can pick? Janice? Felicia? And also if you must have a scarecrow, give him your confused pilgrim hat. It really ups the spooky fall vibes, which I’m super excited about IN SEPTEMBER. Thanks::

Just a note: Please know all this is tongue and cheek. We sincerely hope you know that if you want to put up your Christmas tree right now, please, for the love go for it. It’s been a hard year. You do you. Joy and other various whatnots. We’re guilty of rushing the seasons ourselves, because hazard of the job. Just know that we also hate it, because, well, hazard of the job. We would just like to feel a little less saturated, a little less pushed to jump ahead. And sometimes it’s fun to joke about things because that’s not really allowed anymore ;} Have an awesome day, and you rock that Christmas tree.