You are here: Home / DIY Projects / happy halloween from the handmade home fam!

In the past, we’ve been known to take halloween seriously. Perhaps…a little too seriously. This year, I went for simple. Because I had a little less time than usual…and because Aiden is getting to the {ever so dreaded by his mother} age, where he simply prefers the Walmart version of costumes. So this year, he chose Mario Brothers. 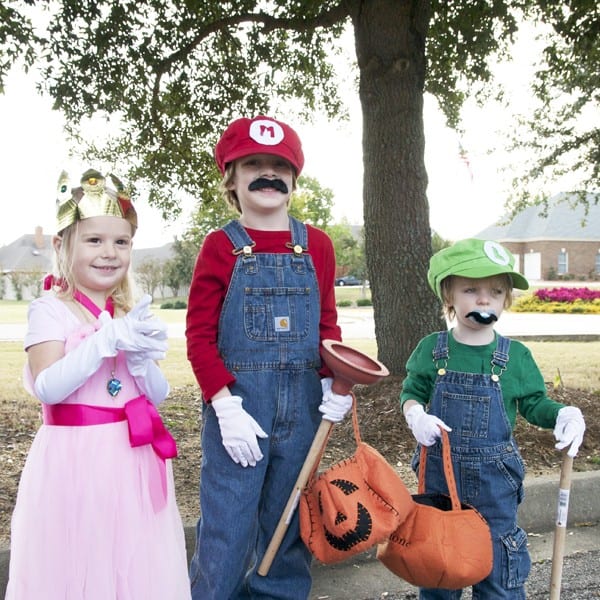 Yes…he is Mario. And Malone is Luigi. These days, I choose my battles. 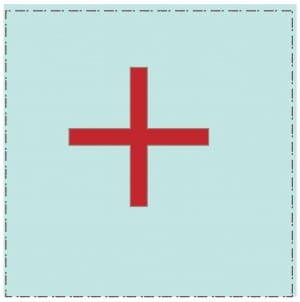 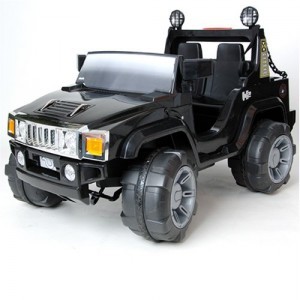 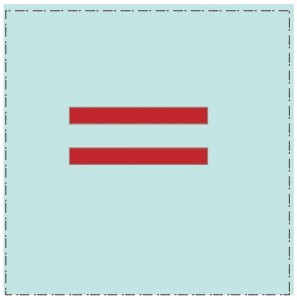 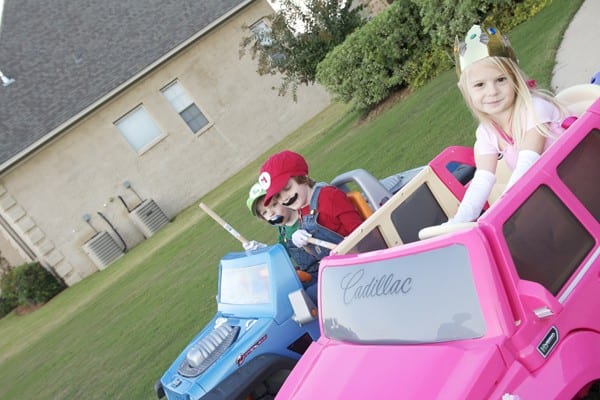 Mario Kart! Get it? 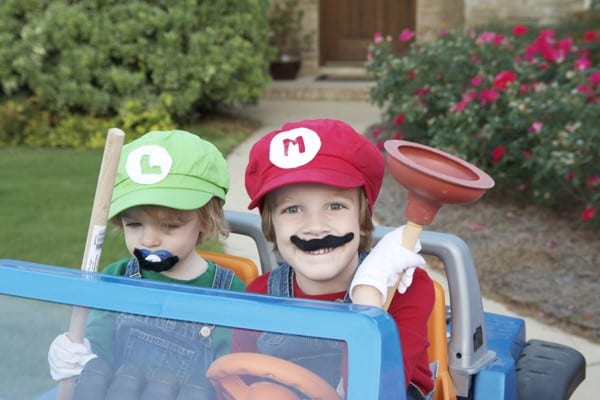 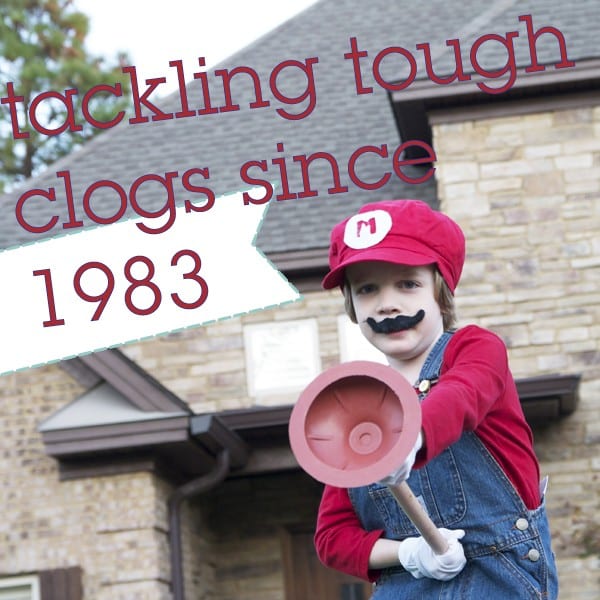 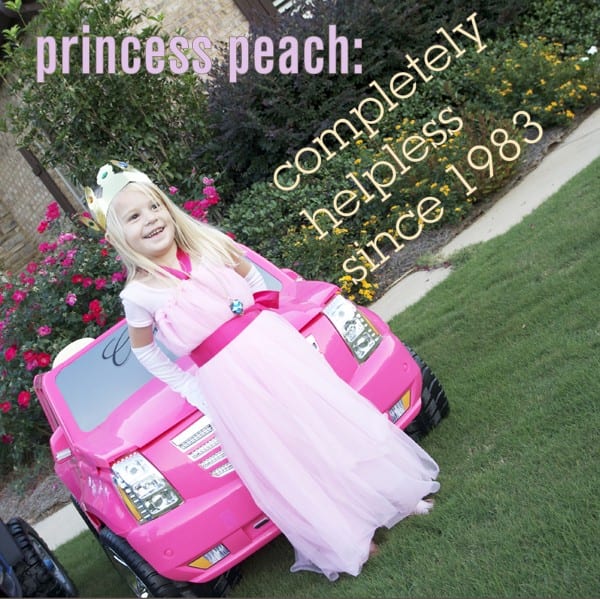 Emerson looked a little more like a Burger King Beauty Queen than Princess Peach…but we went with get together. When I made that Ariel costume for her a-la Walt Disney World, she wouldn’t wear it because it was “itchy” so I found the solution thanks to my friend Kara : Nylon Chiffon. I’m not a seamstress, so who knew? But it worked like a charm. Stick that one in your back pocket and save it for later. ;} 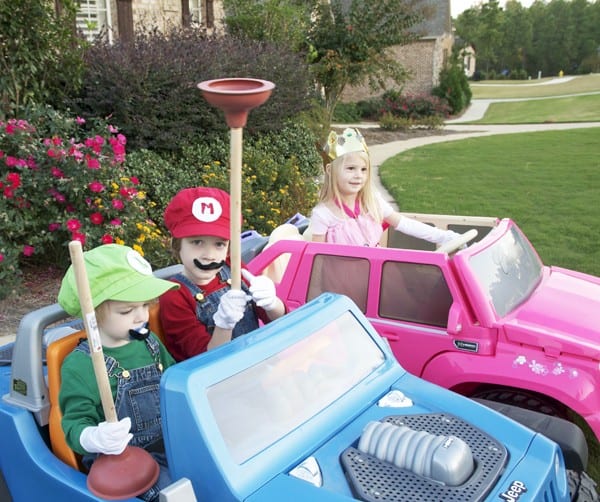 The boys costumes consisted of overalls, gloves, hats {felt cutouts glued on} and yellow buttons hot glued on top of the overall buttons. When we were finished, they just popped right off. I knew Malone wouldn’t really wear his mustache, so I just stuck it to his pacie. Oh, and plungers. Let us not forget the plungers. 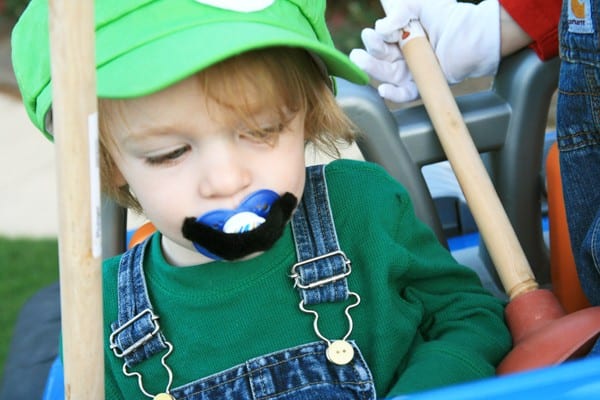 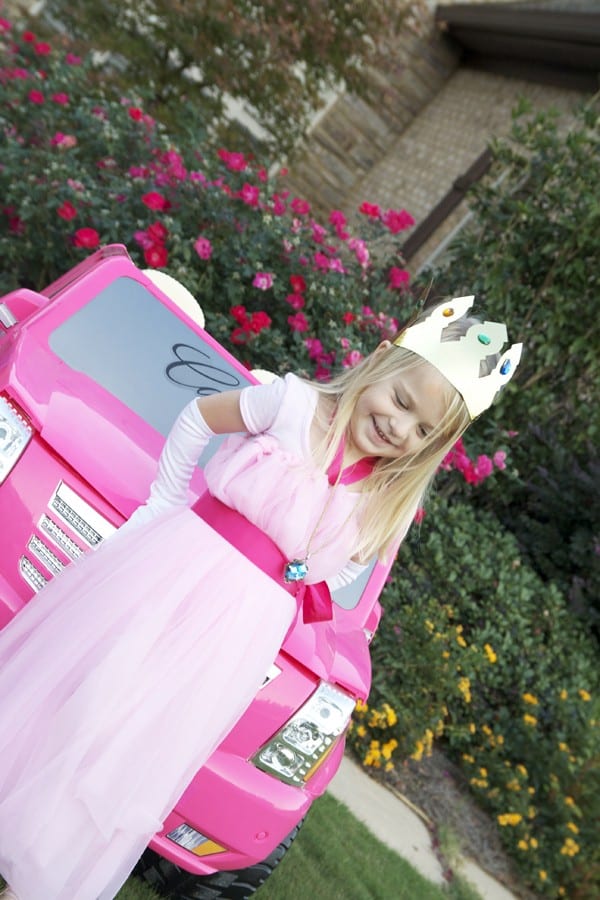 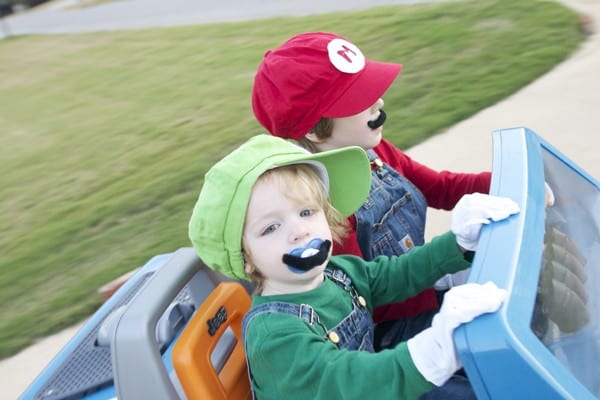 And…then they were a bit restless at mommy’s incessant picture taking. 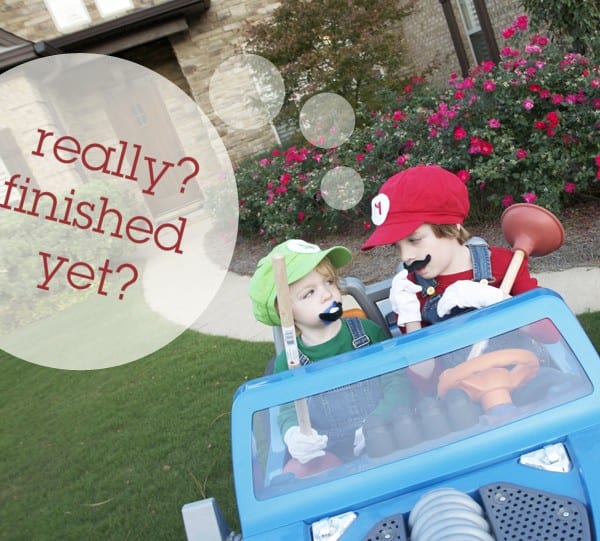 We participated in our annual church fall festival last night with my parents, and they had a blast. Papa took one for the team and climbed to the top of that slide with not-so-little man. Their costumes lasted, as usual, a matter of moments. C’est la vie. 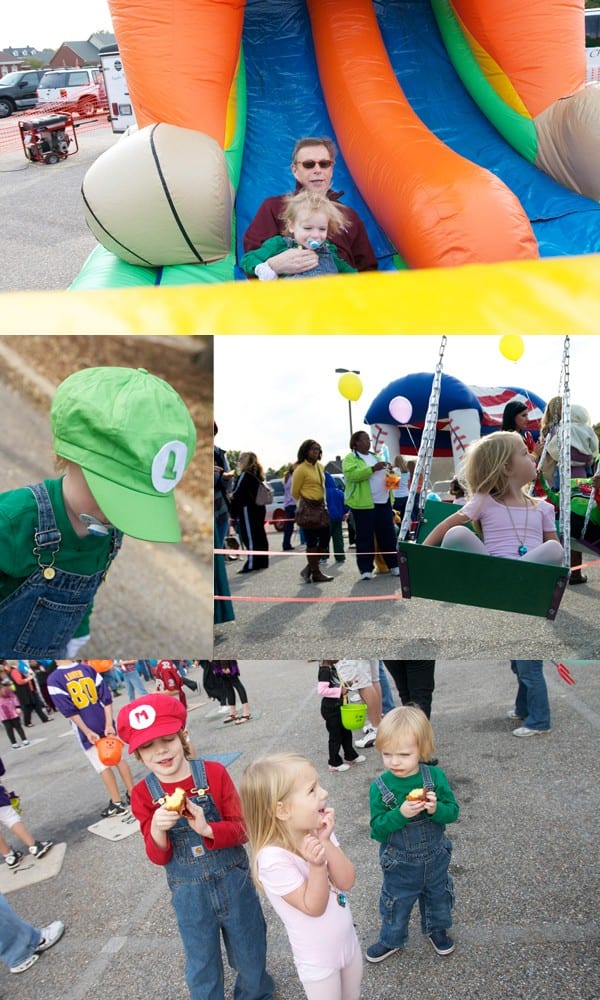 Hope all of you have a safe and wonderful Halloween trick or treating! Here’s to stealing their candy when they aren’t looking…And giant big girl undies hanging from leotards in public. Cause that’s how we roll.