You are here: Home / confessions / maybe the best thing that ever happened to us

I wanted to do 31 days of Homeschooling for 31 days in October, and then I realized that about 99.9999% of you would most definitely stop reading. Blue stripe omissions + lots of pics of kids in giant t-shirts since I no longer dress my family + massive posts on the great world of homeschooling that doesn’t really apply to anyone else but me = yeah, no.

So I thought I’d stick to what I know, and give you some fun little updates now and then instead, sprinkled in with our usual. Many of you amazing friends requested updates. Here’s where we are: 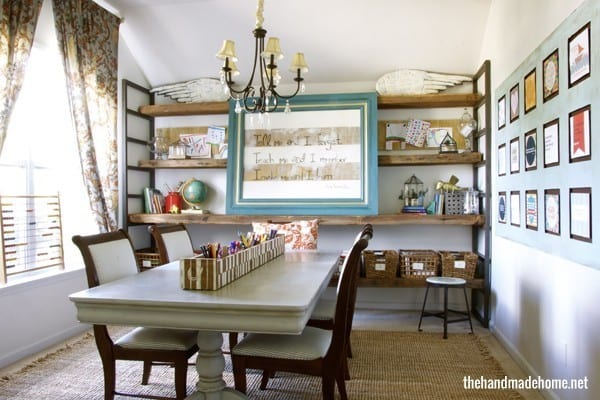 Con: I haven’t worn makeup in four days or waxed my brows in quite a while. Thereby rendering me similar to a mix between Willem Dafoe and Christopher Walken. My apologies to anyone who comes to my door. If I even answer said door as opposed to my every day escapism/ninja approach, because I’m not exactly fully dressed, and I’m pretty sure floppy t-shirts and pajama pants sans appropriate undergarments for the lady parts don’t count as ‘fully’. Not to mention opening the door is how you die. (I have hermit issues.) I was bemoaning my situation to Jamin the other day, who says I’ve always done this… it’s just that now I have an official title to go with it: “Home Education.” Yay. I can now add to the stereotypes with my voluntary appearance ::Slowly claps hands::

Pro: I haven’t had to put on makeup. And this time I have a real excuse. So there’s that.

Con: We’re doing second grade math. I had no idea that cardinal numbers are actually called cardinal numbers. And I totally thought that the Arctic ocean was by Antartica. Yeah. I just wrote that little gem of a confession. I mean, why isn’t it? Who was in charge of that, anyway? Stupid globe-namer-viking people. I’m sure I’ll find out if I just stay with our curriculum. I’m also pretty sure the public school system failed me as a child because I don’t remember any geography and it’s easier to point fingers and blame others, so I’m going with it.

Pro: They have lesson plans for that.

Con: My children now hold exclusive rights to happy meal runs + ten extra minutes on the ipad + ten extra minutes for bedtime + Krispy Creme boxes in the form of prettily designed certificates in grand symbolism of all their hard work. We will pry them from their cold dead fingers and they are oh so proud. 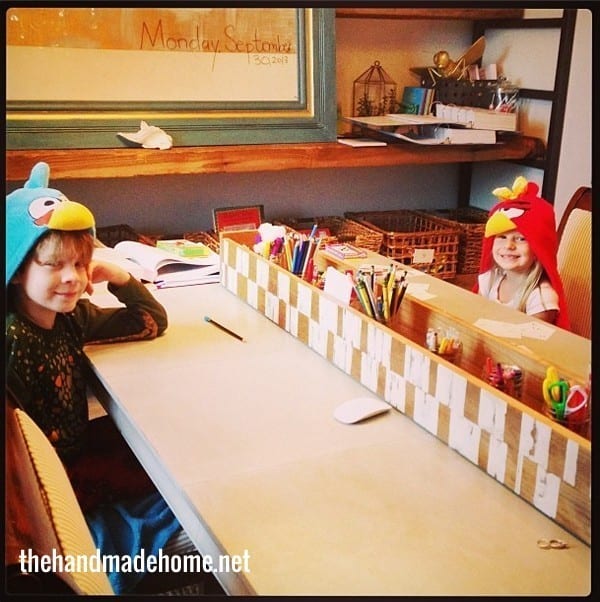 Whatever works. Even if they asked me to be an angry pig for class. 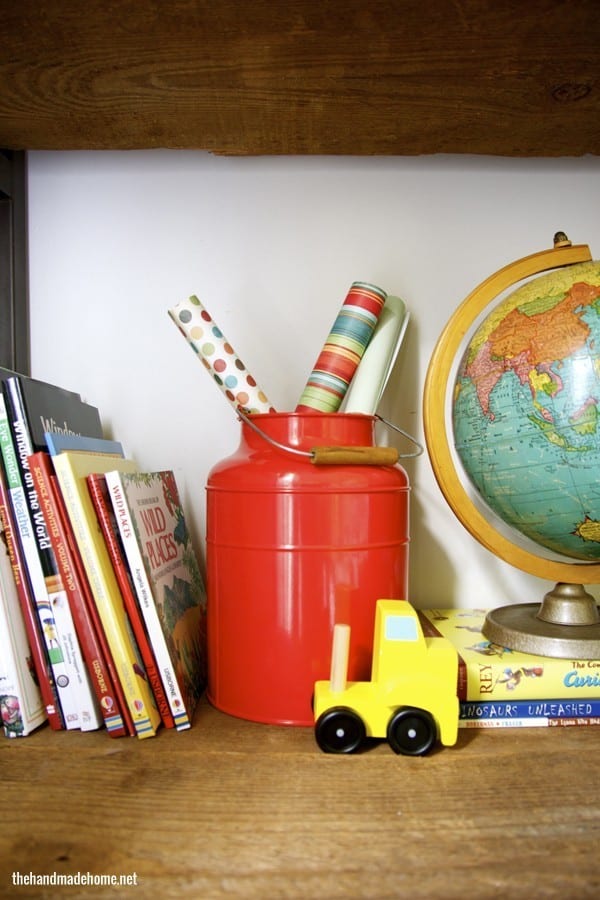 Making this switch to homeschooling from our regular all out schedule, feels a lot like having a baby, but (on a much smaller scale). Life kinda stops, in a way. We stay at home a lot, but make time for the things that truly matter, like gymnastics and fun dinner outings with friends. Oh, and I’m in love. So much so, that right now, their education is consuming me, and I’m having trouble switching gears from school, to work midday. Who am I? I don’t even know anymore, and I had absolutely no idea that this would happen.

I’m passionate about it in ways that I never thought I could be. And honestly? It’s made me a more productive person. I told Jamin the other day that I feel like I’m on my A-game. “I was truly meant to do this,” I proclaimed (before the whole Arctic Ocean blip-on-the-radar moment we’ll now pretend never happened but is officially documented for all the internets forever and ever amen). High fives, rap songs about incredible moms and awkward slow-mo chest bumps all around. I’ll take my teacher appreciation gift (in the form of a new Big Chill fridge from the principal) early, please.

Then, as all things go in the world of plummeting in the gigantic nose dives of life, Jamin stayed home one morning. Sitting in the next room, working. He had a front row seat for one of those days. It was actually the first one of ‘those’ days. The kind where the kids complain, and I threaten to move their ‘clothespin’, and we have to work our way through it. Suddenly, I’m doubting everything and want to wave a wooden spoon in the air for dramatical scary effects. We all hate our lives, my eyeballs may just pop out and roll across the floor, faces will melt off if the math is completed, and we will die. 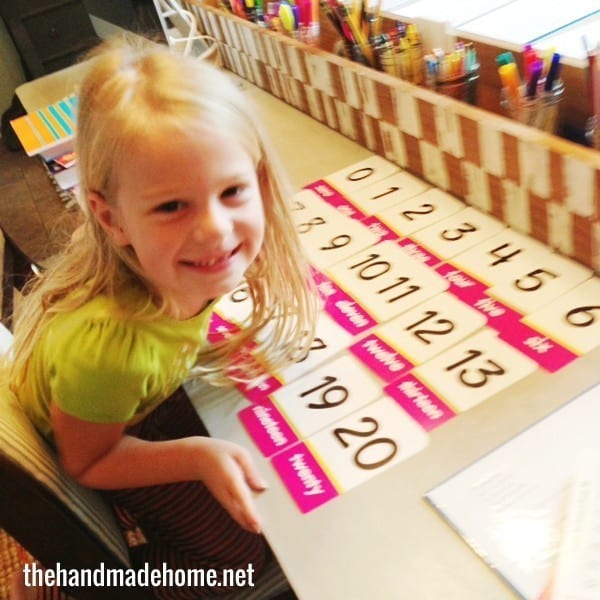 So yeah. Switching to homeschooling is a lot like having a baby, on a (much!) smaller scale… A super beautiful, gloriously idealized wonderful baby… with a tiny touch of colic + reflux. (I can say this because I had one with full blown nightmare colic + reflux for nine whole months… (see Emerson) I was a crazy delirious person… sending emails to people that weren’t supposed to go to them, about them. Not one of my finer moments with a short fuse, no sleep and a constantly screaming baby. When are they going to invent mannequins who safely sway babies and smell and sound like mom? Duh, baby product people. Good thing said email recipient of my wrath was Jamin’s best friend. We all recovered. The end.) In the meantime, I think a lot of this is me, learning to let go. Deep down in my rule-abiding, standards-of-living, freakaworkaholic self.

One day at a time, I’m readjusting my expectations, and taking it all in stride.

Into a paper bag.

This just may be the best thing that ever happened to any of us.

They say that the first year of homeschooling is the hardest. It’s hard, but we love it. Now if only I can fine tune it and figure out this whole working thing…

Survive all the things!

Oh. They also say, that if you can potty train a child, you can homeschool a child. Jury’s out on the four year old. He (still) craps his pants.