This morning, I had been running around like a chicken with my head cut off (as usual) but I took a little extra time to dole out the outfits for the kiddies, as they were on their way to preschool. Maybe I’m the only OCD one out there, but as a parent, I take a little extra pride in the arena of wardrobe possibilities. No matter how late I am, I kind of refuse to sacrifice on their clothes.

Or else they tend to look like they took a tumble out of the turnip truck, and rolled the rest of the way to said destination.

It’s easy, round these here parts, to be mistaken for having just fallen out of a turnip truck.

{disclaimer: there is nothing wrong with turnip trucks. if you are a turnip truck driver, my deepest apologies for any misunderstandings or undue judgmental stress this may have caused you. It’s totally cool to drive one. I just wouldn’t ride in the back.}

Having two boys and one girl, I tend to make an extra effort with the boys, as far as wardrobes are concerned. When I was pregnant with Aiden, my first, I told a certain someone that I was having a boy, and they actually looked disappointed. They then stated that girls are more fun to dress than boys, and foraged on with a long, unbearably boring dissertation based solely on their limited opinion, regarding boys and how they weren’t as much of a blast with wardrobe choices…It was basically the most ridiculous statement I’ve ever heard anyone make regarding my pregnancy news and gender selection. So sorry to disappoint. But then and there, I promised myself that this would be one dapper boy.

Life is what you make of it, and this especially applies to dressing your boys. Just because our market tends to be sadly limited, doesn’t mean I have to be. I seriously took said aforementioned anony person’s thoughtless comment to heart, and from that moment on, took great pride in what I dressed all of my children in. No matter what their gender. I also take things like this a little too seriously. Because I’m a control freak.

SO, with that giant preface out of the way, rewind back to this morning. I was running around, as usual, like a chicken with my head cut off. But I had taken the time to prepare for Aiden: his jeans, a button down plaid short sleeved shirt, and a long sleeved shirt for layering underneath. IMO, another layer of radness beneath the initial layer of awesomeness. I hurried on to gather a few things for Emerson, and I heard his voice whining, even with my head buried deep in the confines of her shoe collection.

“I don’t want to wear this! THIS is so BORING!”

Me, craning my neck from Emerson’s room: “I’m sorry. Say what?” Because until this moment, ladies and gents, my child has never been completely, whole heartedly and hard headedly opinionated about what I chose for him to wear. And if he did have an opinion, I was manipulative enough to sway him the other way. You know how that game goes. I basically let him choose between coolness and Über coolness. There was no room for failure. I was not offering his spiderman costume with giant fro wig as an accessory as an option for an outing. It was between the faux leather jacket (don’t worry-we do dapper cheaply) and the tweed blazer. Call me a snob, but I’m totally entitled to my overthetop opinionated standards, mmmkay? This may or may not include vetoing certain over the top, poor graphic design on tees with the display of gimmicky characters. {die, mcqueen.}

“Honey. this is not boring.” I rushed to his side, expecting to quickly console and then move on with what I wanted. But he would have no part of it.

And there was really nothing I could say to that. I flailed desperately for a moment, trying to convince him that mommy and daddy had plaid shirts (not helping) and that someone else in his class probably had a cool plaid shirt too…Jamin even jumped in with a “C’mon son, this is a cool shirt” song and dance, as he had just ironed said shirt for our son. I know. My husband irons. {He’s taken, ladies.}

“This is totally lame.” Was his only response. 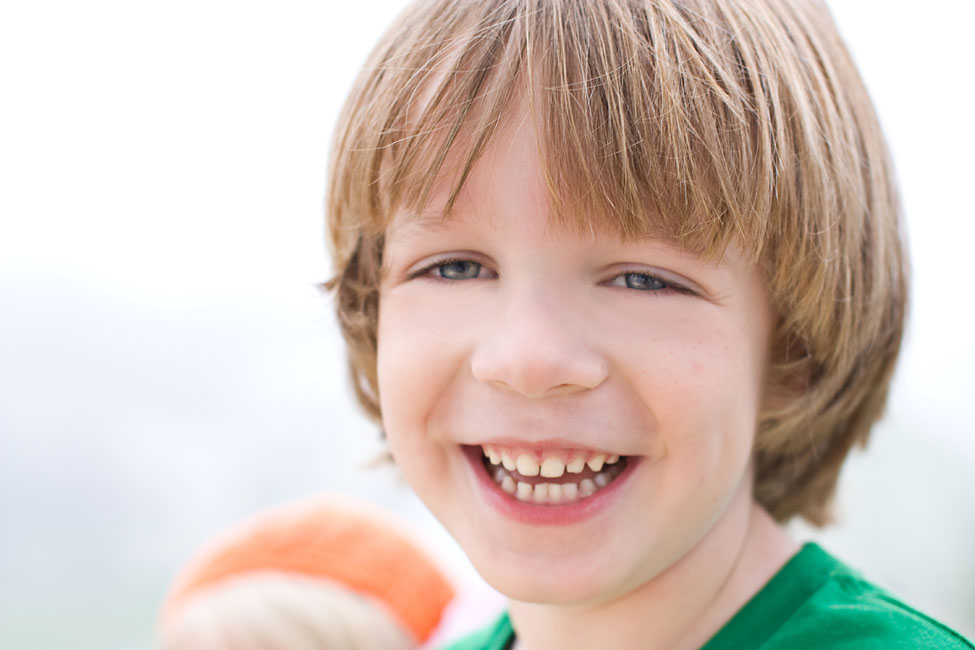 I was speechless. I had to keep my jaw from dropping to the floor. Beyond the basic idea of who on earth taught him the delicate combination of the words “totally,” and “lame,” much less the compounding power they had when joined together to insult my clothing choice…Ouch.

After a few more minutes of debate, I conceded defeat. As we were in a hurry, and he was unhappy. I didn’t want to ruin his day, all because he didn’t want to wear the shirt I chose for him. The tears had actually begun to well in his eyes. WOAH. This was me. Backing off. WE certainly didn’t want to be LAME.

So, over the head went spiderman. Ever so triumphantly Spiderman’s little empty, lined eyes mocked me from his spot on my son’s chest, replacing Aiden’s once-cool-lovingly-ironed-I-bring-out-the-blue-sparkle-in-his-eyes-when-he-wears-me-and-there-won’t-be-twelve-other-boys-wearing-this-exact-same-tee, shirt’s spot.

LAME? REALLY? I thought to myself, making a mental note that all character shirts may in fact be dirty tomorrow and that I couldn’t believe this was it for me. It wasn’t that he hadn’t worn spiderman out before. I personally had nothing against spiderman. That is, until he started to vie for first place position in my son’s collection of choices that I CHOSE for him. Today it’s spiderman…tomorrow…TMNT?

WHAT is my world coming to? STOP THE MADNESS!!! I guess deep down, I feel like subconsciously, the teacher may like him more if he looks awesome. I feel like that’s where the dapper comes into play. On top of a well behaved boy, we have an attractively dressed, clean one.

A few moments later, I was pouting in the kitchen, rounding up their lunches as they began to head out the door. Aiden was begging to wear his golashes, as the ground was still wet outside, even though it wasn’t raining. Jamin was putting up a fight. “It’s not raining anymore, buddy. Let’s wear your crocks.”

“Why does it matter? Let him wear his golashes!” I threw my hands in the air, dramatically. And then I lowered my voice to Jamin: “Spiderman already won.”

He smirked as I walked them to the door. And suddenly, tears had welled up in my eyes. Cue Jamin laughing. I was being a little dramatic.

Yeah. I know. I’m the one who cries because life is a little harsher than I thought it would be with the whole my-son-now-has-an-opinion-of-his-own thing. Yeah. I could blame it on that. But when it comes down to it, 90 percent of it was because I know he’s growing up. This is it. Suddenly my son is FIVE and wants to pick out his own clothes. WHAT? {Yeah. I know I’m singing the same anthem as every other seasoned mother out there. Glad to know I’m in good company with those dreaded passages of time.} The other 10 percent: is my wonderful control freak world as I now know it has come to an abrupt end of a good 5 year run.

I’ve already started praying for her.

After 👉🏻 Before - one of our all time fave c