You are here: Home / confessions / take me back to y2k

If the world is ending, then take me back to simpler times. The year when we were worried that there would be a giant system failure, and the apocalypse would actually happen. It was Y2K to be exact. I was twenty, and that meant nothing happened because my totally sheltered, innocent world didn’t have any real problems.

I just thought it did.

So on new years eve, Jamin and I {we’d been dating since the fall and I thought he was oh so cute} went to a giant street party with our friends in Auburn where we were in school, in anticipation of the world actually ending. N-Sync was totally a thing, as were really thin eyebrows, spiky hair, and matching some serious eye shadow to shimmery tops. I mean, Godzilla could have  popped out of the skyline and obliterated us all, but we were young and in love and totally stylin’ so did it even matter? I had great skin with zero wrinkles. I didn’t even have to take off my makeup before going to bed, even though I did because I was responsible like that.

Wash your face. Go to class. Enrique Iglesias wrote ballads you could totally dance to in your pajamas with your roommates, and Cold Play was all the rage at every coffee shop when you pretended to study with friends.

The world made sense then.

In retrospect, I’m starting to wonder if the potential for my life actually peaked in 2000, and it’s been all downhill from there. I’ve had a good run. But physically. Mentally. I didn’t have a care in the world and I took it ALLFORGRANTED. The century literally turned. Social media and smart phones didn’t exist, and you could meet people at the gate right when they deplaned. We all piled around the television in between classes to watch Passions, and Days of Our Lives. Sleeping in was an actual physical possibility. Little did I know it would not be a lifelong skill.

Why do I sound so dismal? Because on Saturday, the straw finally broke the camel’s back. Forget masks, Kanye for prezzy, riots and stressing out over every single tiny decision that may put your family at risk. It’s been a hard year. I’ve nursed my feelings about it all, accordingly. Because I broke out the new scales, and I stood on them.

And now I just want to travel back in time.

Why the new scales as opposed to the old trusty scales in the bathroom? Because I was convinced that the old ones were wrong. Let me be clear, I don’t believe in scales. You should try to eat well and get some exercise and rest and do all the good things. And also eat cupcakes and live your LIFE. Balance.

But it’s all fun and games until you notice a little more friction in those thighs. Because my version of eating well these past six months was everything. The world ended, and my body was here for it.

It basically reverted back into my ancestral Scotch/Irish roots in the evolutionary stance of saving every single calorie. All to pack on the pounds and preserve my life because the Lancelots were coming to kill mah family and burn the fields so I better run and eat the potatoes I planted before Braveheart doesn’t save us all because if I remember correctly, Mel Gibson died in that movie. And I was feeling a wee bit fluffy. {Yes, I should probably do some actual ancestral homework.}

So I decided maybe I’d check out the scales.

I did, for the first time in months. Six, to be exact. But the number below my feet floored me.

We went from a vacay in Jamaica with fun for an entire week, to the end of the world for the next 26. Weeks. Not days, in case someone in 2080 is reading this and I’m dead. Our friends tell us we should buy a lottery ticket because it all shut down right when we got back, and to be honest, if I’d known, I would have relaxed more. But like, maybe I also shouldn’t have kept the rum punch and tacos going when we got back.

Just a suggestion, past self.

From here, with my 20/20 hindsight, I could actually see myself go through the entire mourning process with those numbers.

“The scales must just be out of whack,” I reasoned, standing on top of them, first thing in the morning, shamelessly naked because that’s how you do it properly. Duh. I don’t know why they won’t let us strip down at the doctor’s office. I always feel so judged. ::immediately removes shoes::

We’ve had these scales for a while now, but I didn’t like what it the screen was telling me. Every time I moved it around, it said a different number, but consistently so. In the upper range. It still didn’t seem right. That’s just not possible. So I decided to change the batteries, since those can also skew the numbers. 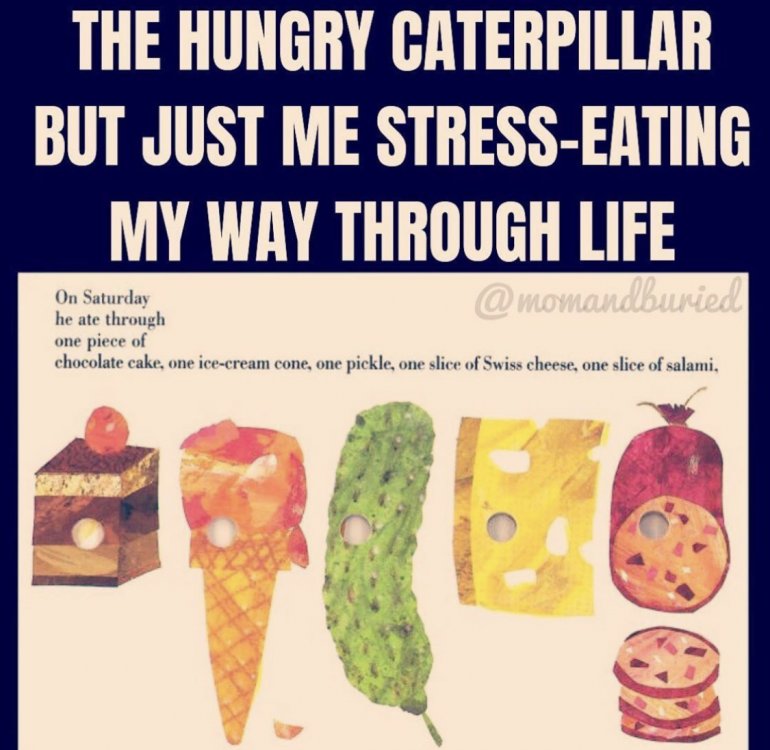 When there was no change, I decided that the scales themselves must be off. I mean, after some time, they do go bad, right? The kids must jump on them when we’re not looking, because that’s what kids do, they play on scales. These numbers are totes wrong. They’ve been permanently altered to tell me I’m heavier.

So I decided to do what any sane person will do, and order some more scales on Amazon. Surely these will be right. Because my correct weight was only coming up when I put the scales on a bath mat. You know, that -10 lb number that actually makes more sense. I googled, and it turns out some of the weight can be absorbed into the fluffy flooring and therefore you appear lighter or something because physics.

So when the new scale arrived, I didn’t stand on it for a few days. I drank water. I did a few things like sweat outside whilst building this cabana, and eat a salad. Yoga. And then one morning I knew it was time. I stood on the new scale on a whim because I was feeling kinda cute, and SURELYITCAN’TBETHATBAD.

Call me the Karen of bathroom scales because it STILL ISN’T OKAY.

Let’s just say +12 pounds. And that’s what happens when you live life with abandon. In the apocalypse. My cheesy carbs intake is quadroopaly proportional to my feelings, and therefore pounds, in case you’re wondering.

It doesn’t help that the kids have been at home non-stop, asking what’s for dinner. And lunch. And snacks. It’s just an endless cycle. And then before I know it, I’m indulging in the mac n cheese that we cooked because they’re so picky and I want some too, and also it will prepare us for round 54 of Jumanji and the Bubonic Plague/squirrel invasion because now I feel better. That ungodly amount of takeout, was all in the name of survival and supporting local businesses, amIrite?!

Now I’m having to face the music. Or the calories. And the snack cakes. 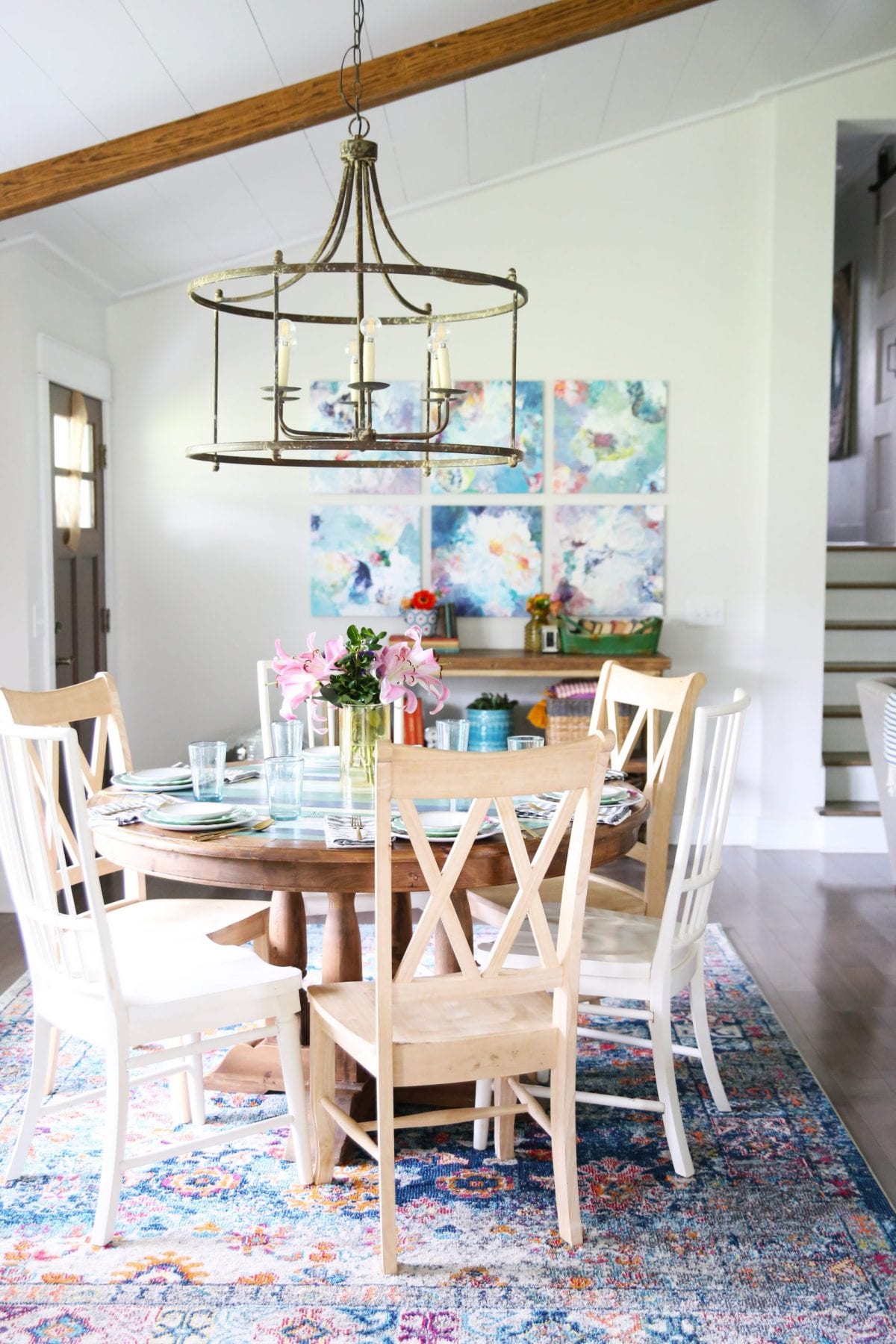 I’ve been in denial and apparently, I have a propensity to eat my feelings in the middle of the apocalypse in order to survive. At least my ancestors would approve. They’re doing some kind of dance to bagpipes in their tartan skirts, waving potatoes in the air. Wheeee.

I’m tired of thinking about everything. Now I have to count my calories, too? Take me back to the year 2000. Blockbuster on Saturday night was a thing, I had those cute pants from Abercrombie in the size my thighs can no longer handle because I could eat whatever I wanted, and my biggest concern was which pretend end of the world party to attend. I miss Britney + Justin.

The scales, very much to my utter dismay, don’t lie.

I’ve definitely had my fun. Take me back to Y2K.