You are here: Home / confessions / a little humor / the one where I compare my child to chucky, frank abagnale and cam newton

Malone is officially 16 months old. I’m totally in denial. When it comes down to it, I’m in complete awe of the fact that I have a 5 year old. That’s an entirely different type of awkwardly rambling sentimental subject matter, where if you were to see me in person and bring it up, I would probably burst into tears. That’s because I’m mad sentimental like that. Other times, it’s because I think I’m one sippy cup piece away from a complete and total melt down. I really can’t believe he’s 16 months old. It feels as though there has been no happy medium for us, between the time completely flying by, and the sensation that we’re in robot survival mode. In the meantime, all of you are probably wondering when the paddy wagon is coming to take me away. The good news, is that I’m slowly but surely emerging from survival mode, with the exception of the occasional sleepless night. We are establishing our new norm…but digression is my middle name, so moving on… 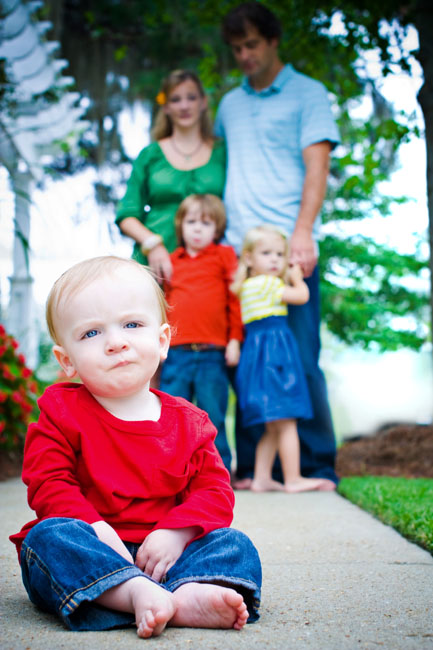 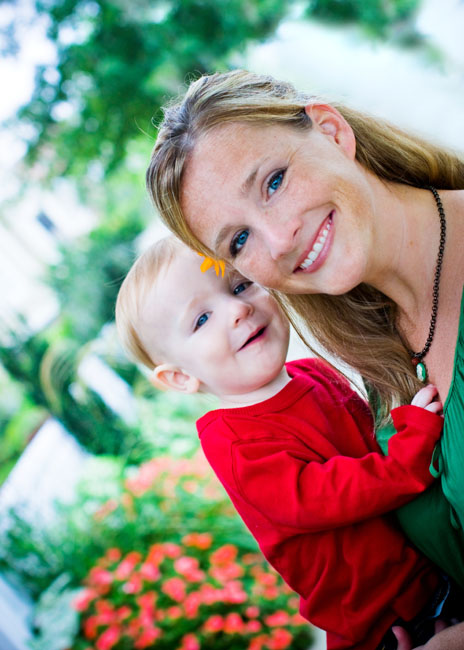 Malone is 16 months, and we had not so much as received one single throw-me-a-bone-here kind of hint alluding to the fact that he may be walking soon. Whereas my other two were also “later” with their awesome walking skillz, but were at least practicing by twelve months, Malone showed absolutely no interest whatsoever. Content to crawl and cruise, little man hadn’t so much as really tried to take more than a step. I had a massive preview for my other two. Aiden and Emmy would take a step and we would spaz and cheer and do a happy dance, and then move on in the end like actors post musical number when the moment had passed, and they had happily fallen on their little baby booties. Until the next moment came…and there you have it. Walking children. Malone’s process to this = not so much. He frankly, even though I know better, had me worried.

Cut to Monday night. The fam was in the living room, and we had the teli on, but the kids were playing. I was uploading photos when suddenly I heard Jamin. “Ashley, LOOK at MONE!” {side note: we call him “mone” since the kids, from his birth, have been unable to say “Malone” and I refuse to spell it as “moan” because I don’t want to nickname my child after an icky connotation of a sound you make in your throat. I prefer “Mone” with a silent E, but likened to the famous artist. Yep. It’s taken quite a liking. A fond nickname, if you will. Cut to the lady staring me down, perplexed in the grocery store while the kids address “Mone” Good. Story.}

When I glanced up, little booger was hauling it across the den. And he wasn’t crawling. Seriously, the kid had me perplexed for a split second, as he looked like the delicate cross between Chucky and a track star. He may as well have been jumping hurdles. With a knife in his hand. It was actually kinda creepy. (I win MOTY for describing my child’s first steps as creepy.) I’m not even kidding when I say that sucka took about twenty steps. I spazzed and screamed, and jumped and cheered, to the point of nearly scaring him back to his crawling position. You would have thought the child had found the cure for cancer…I was so pleased. This jazz just never gets old. Now I know how Michelle Duggar feels.

Five minutes later, little dude made a complete path, from the living room, through the kitchen and back again. Seriously, Malone? You just up and did it. I think we have a future Cam Newton on our hands. (yes, I can make that parallel, overthetop assessment to a major athlete, even though my kids are white, and therefore will probably never be fantabulous at football, because a. I’m an auburn fan, super excited about our freak good season…and b. I tend to take things too far in the land of metaphors. Meh. He’s my Cam Newton. And I’ll be totally cool with the fact that I may never allow him to play football, because ESPN has been airing way too many scary paralyzation stories and whatnots lately…)

But I have another theory. Perhaps I should liken him to Frank Abagnale. He’s been practicing in his crib at night. When no one is looking, little con artist has been dutifully up and walking. Then, during the day when he wants something, he may as well have a little bell in his hands to ring for service. As we, the rest of the family play the role of servants to his every whim. He’s all, “fetch my pacie, sippy cup, and ascott. And more importantly, CARRY me, SUCKAS.”

Yep. little dude has it down. Brilliant AND athletic. {Even though slightly creepy}

The gig is up.