You are here: Home / confessions / one of those days

I was having one of those days, last week.

Okay. Fine. It was more like one of those weeks, but it all came to a head on that day.

I was not fun to be around. In fact, I was a real regular grumpus. I should probably make a shirt and sell those, because it was one of those days where the kids pretty much whispered, “She’s coming!” And then played dead a-la Toy Story when I entered the room.

I think I even snarled once. 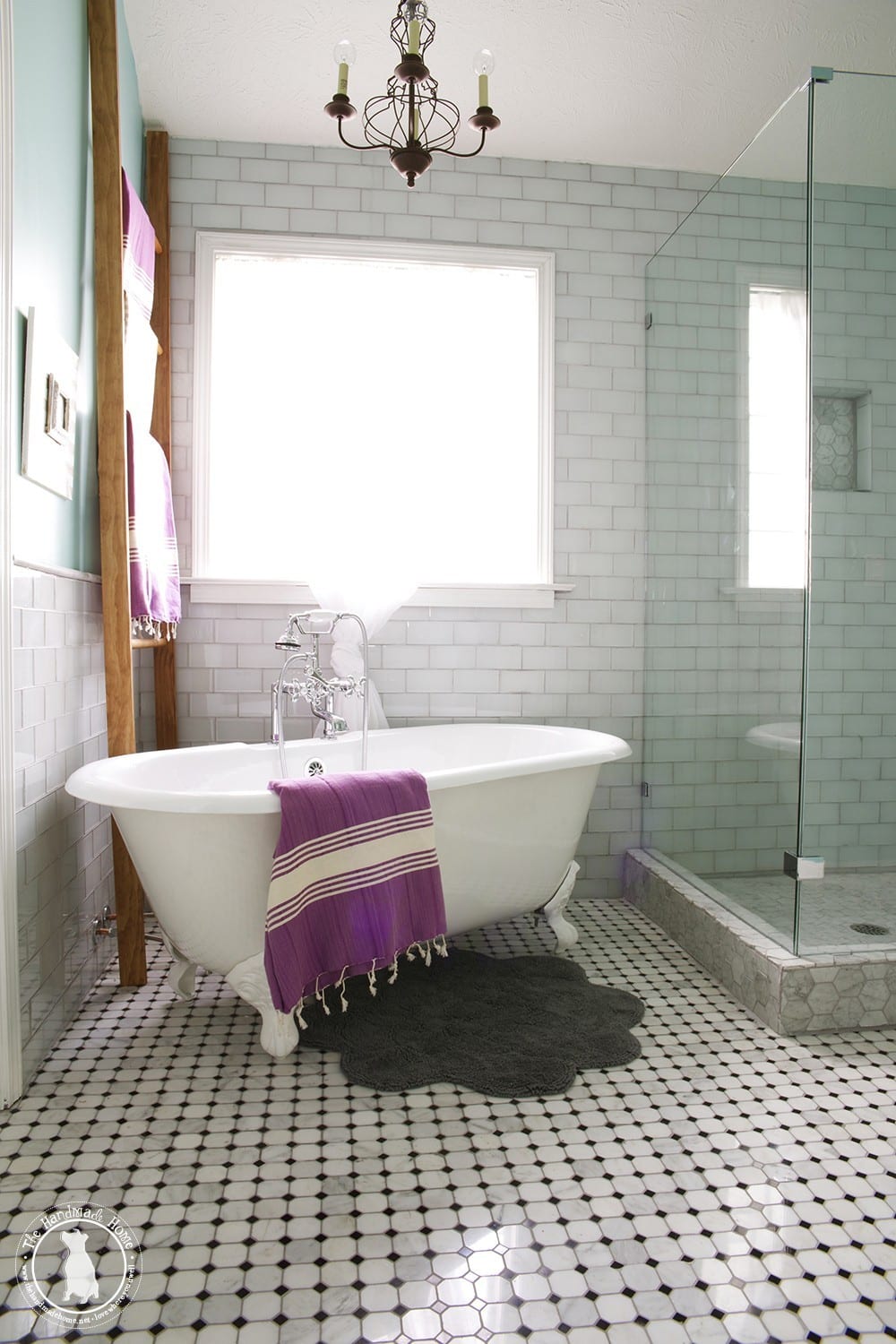 It was one of those, homeschool got tough, and we will never make it to college kinda days.

And our workload became absolutely insane with all the priorities, and I’m not sure what to tackle next, I said not nice things to my husband, kinda days.

There just aren’t enough hours in the day… days.

And just when I was this {} close to dropping everything to move to Tahiti, we had to drop everything anyway, and start straightening up, because someone wanted to see our house.

Call me negative Nancy, but I’m there, guys. Bereaved planking, there. I realize it’s part of the game but it’s like, the worst game ever invented. Let’s just say that after nine months, the amount of curious/casual lookers is unreal. I sound like a total brat, but that’s because I’m being one. I can’t handle any more lost hours every time I have to prep just so someone can come see my house, only to tell us later they: can’t swing it (after the second showing)/the yard is too small/decide to cancel an hour before when the work has already been done… or something else they should have realized from the listing before they cost us hours of our time. Consider this small rant a PSA. We had one person tell us they wanted to rent, and when we told them we just weren’t interested in that {for many reasons}, they showed up with another realtor.

I need a support group or something because let’s put our house on the market, they said. It will be fun, they said.

And this game is miserable.

That wasn’t even counting the avalanche of laundry I was shoving desperately into the back of our truck right next to the pups who also had to be hidden because letting them loose on a family of interested buyers is never a good move. To top things off, I just started my new year healthy eating {wheeeeeee!} so I can’t even resort to my usual, drown-my-sorrows-in-chocolate-whilst-hiding-in-the-pantry, move…

It was one of those, I even stepped on an army man and stumbled into the wall, kinda days. 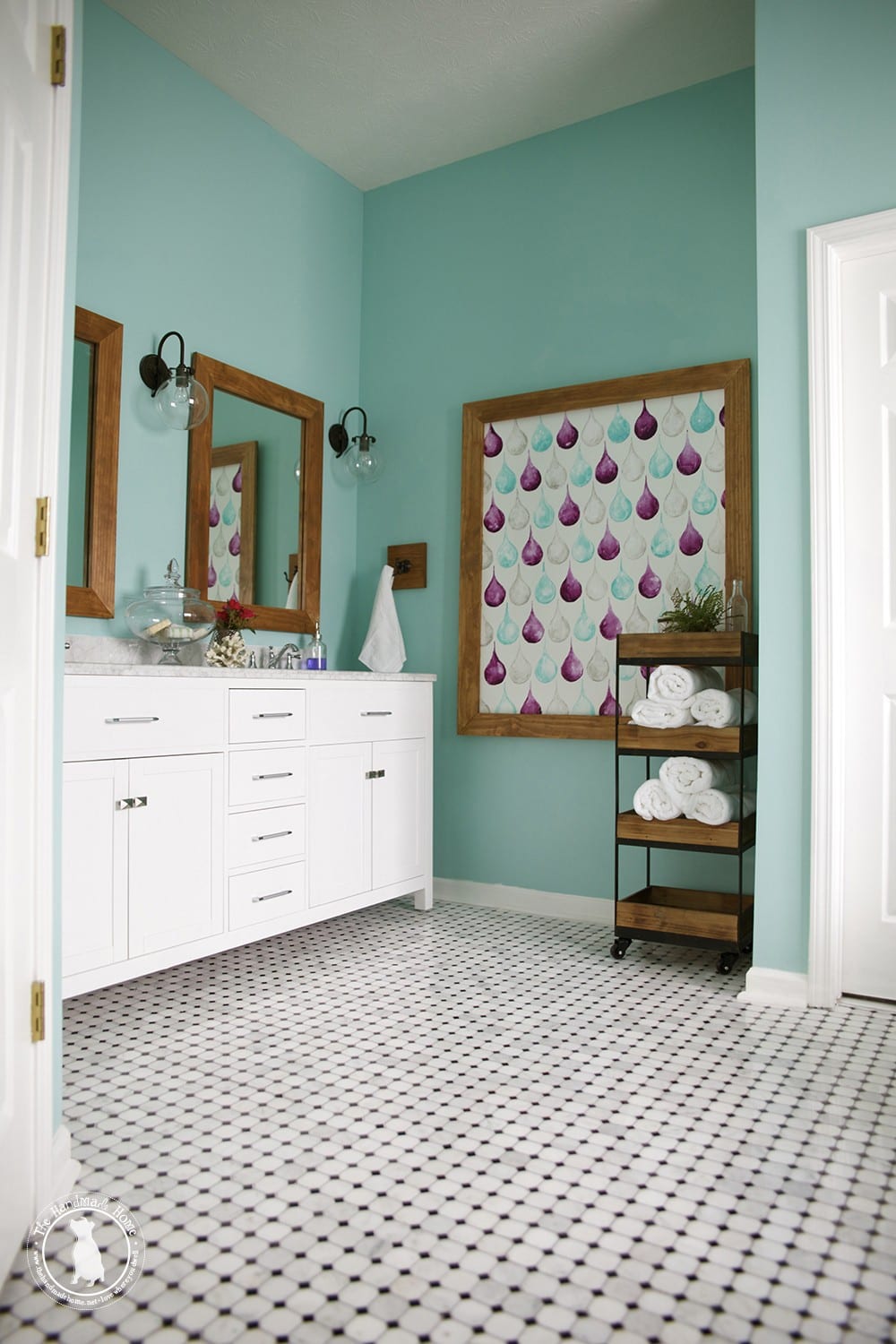 I was not a happy camper. And I had two options: To let my {slightly hormonal, in my defense} emotions get the best of me, or choose to focus on the good.

But I couldn’t see it. And I didn’t really want to.

I wanted to wallow in my self-induced misery for a bit. I wanted to climb into the covers of my warm bed instead of making it, so that when the realtor showed up, I could smear chocolate on my face and sit up like I was surprised after being disturbed on a Netflix/Making of a Murderer binge. Yes, I’m to that place of wanting to do bizarre things with a hidden camera every time someone wants a showing. No judging.

And so after dragging the entire family to the neighborhood park so we could hide in our car while a person {that we never heard from again} came to see our house, catching up on a little work, and trying to touch up on our missed school and… and… and…

I drew Emerson a bath.

After a while of listening to her sing while I worked in the studio, she called me from the bathroom to tell me she was ready to help her rinse.

So I sighed, and trudged into the bedroom, and then the bath. Feeling a little sorry for myself.

Feeling a little downtrodden by all my first world grumpy guss problems.

And when I took a moment to look up, she was waiting for me. Just like this. 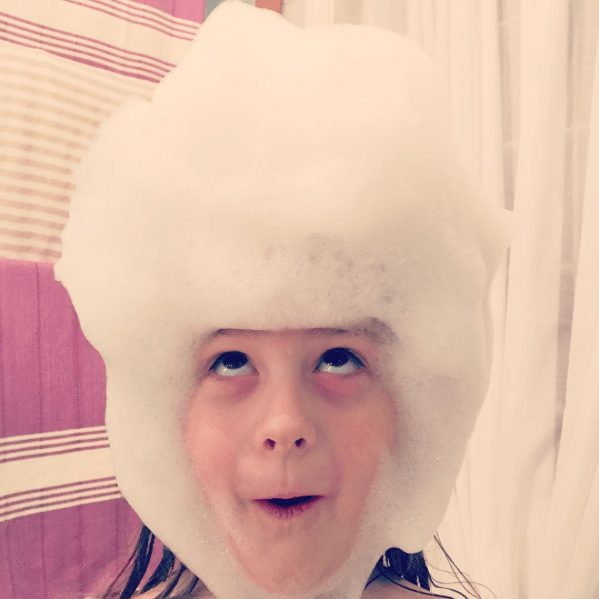 It’s so easy to let the little things build up. Get the best of us. Keep us from being our best selves.

Keep us from focusing on what’s important.

Because giant bubbleheads proudly procured at bath time are important, and I almost missed it. It’s so easy to get caught up in it all, and forget about what really matters.

I swear, this is why I have children. For this, and so many other reasons.

There it was, that joy. Bubbling back to the surface again with belly laughs as I documented it with a photo, and then rinsed her hair. And I heard, for the first time that day, her deep thoughts on bubble bath suds vs. shampoo suds and why bubble baths must be more nourishing for the hair and she wondered if her head could be as big as an astronauts helmet…

I don’t ever want to miss these moments. 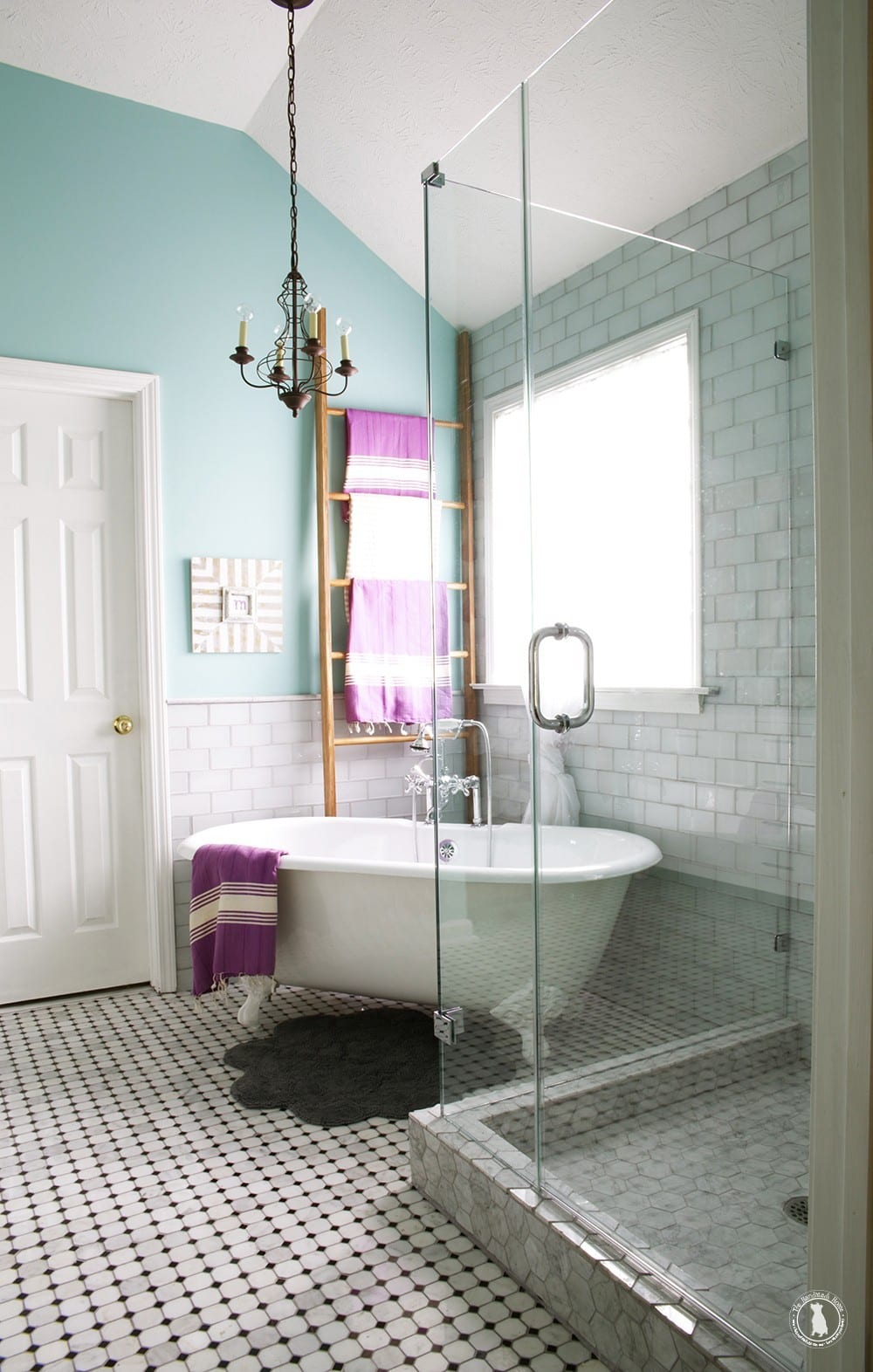 So I took a moment to breathe.

And feel a bit humbled with the reminder that sometimes, when I’m having one of those days, I just need a moment to be thankful. Because things are good.

And maybe… just maybe… {fingers crossed, hopefully} the very next person to see our home will be the one to buy it, but we won’t know if give up. We’ve just been waiting for the right family who will truly appreciate it… with giant bubble heads and belly laughs of their own, to come along. So we can joyfully pass it to them.

I wouldn’t have missed that moment for anything.

It was one of those days.