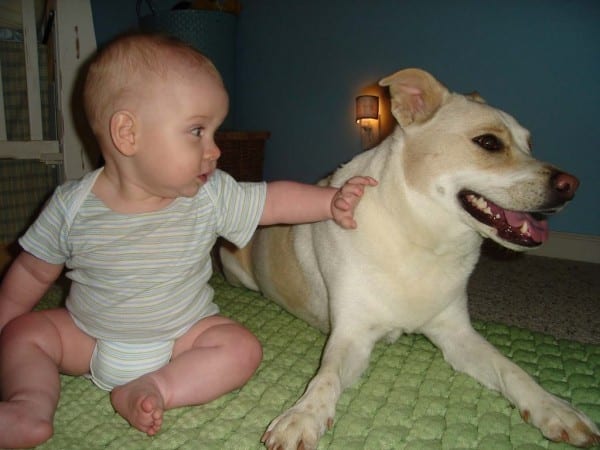 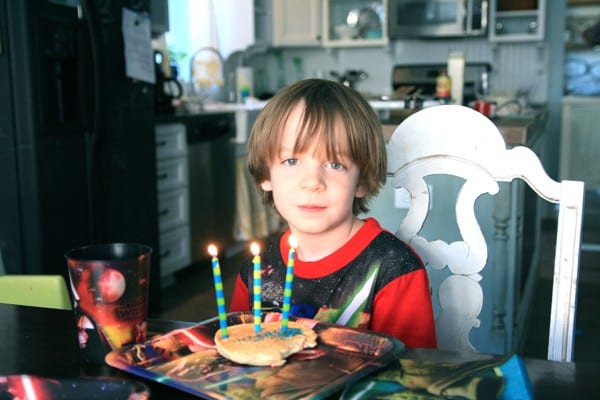 …That this little baldy is six. 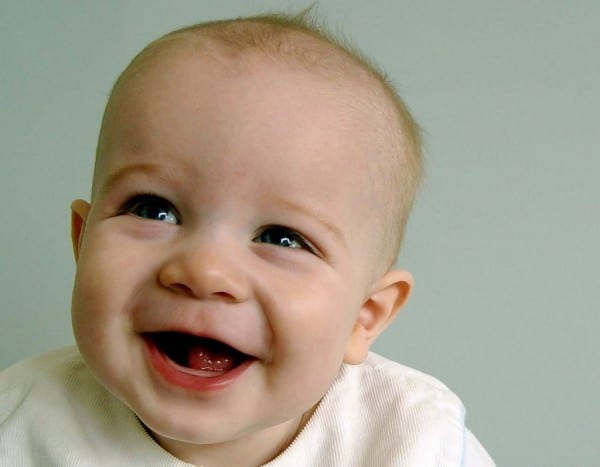 The other day, I had a stain on some clothes, and was standing in the laundry room. He watched me for a moment, and then said oh so matter of factly, “Mommy. Don’t you know that Oxiclean is the best?” 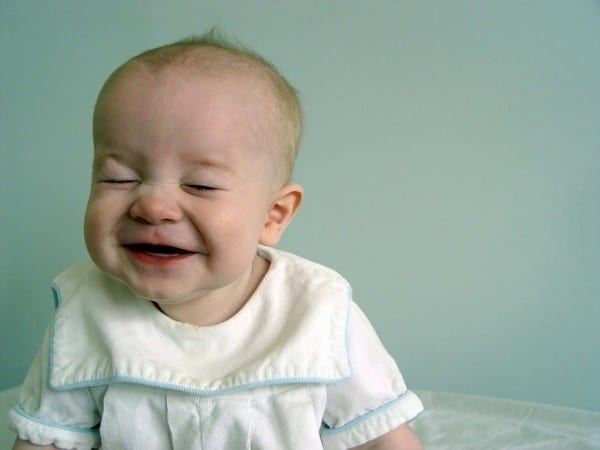 One afternoon, Emerson was expressing her strong dislike for boys in the back seat of the car. When I asked her why, she said it was because they were always trying to kiss her. Aiden suddenly piped up, and told her that when she grows up, she will trade rings with someone, get married and move away. When I asked him why he wanted to move away, he made a last ditch effort to comfort me: “Don’t worry mommy. I’ll come visit on business.” 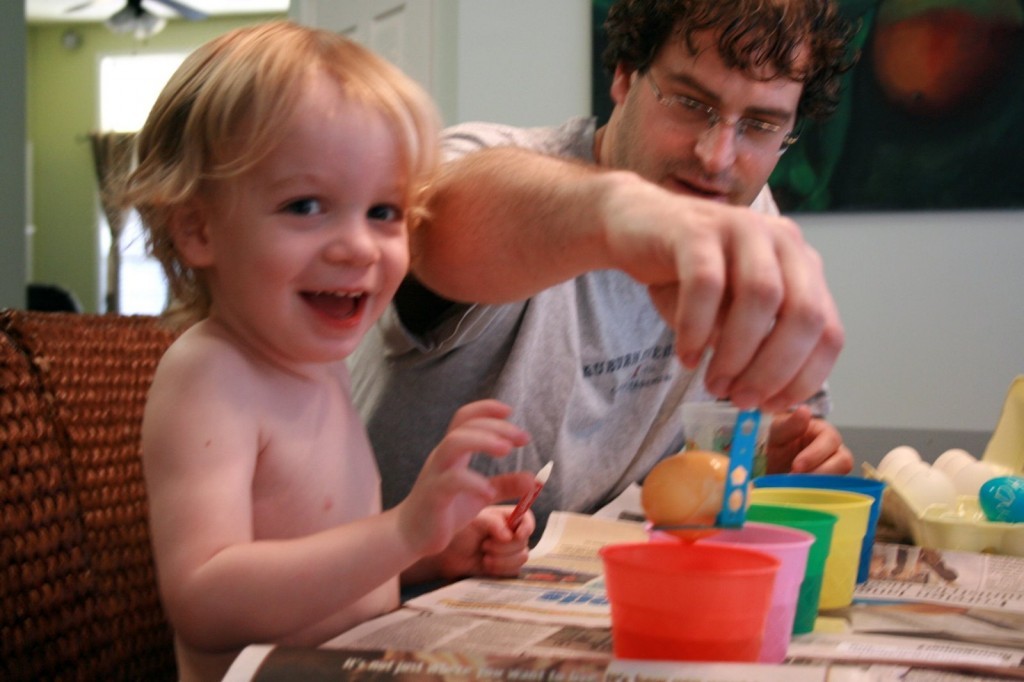 He starts kindergarten {he actually did get into a great school-a total God thing for which we are thankful} this upcoming Monday. He’s stoked, and I may have to take a mental health day. You can find me on the couch in my pajamas after dropping him off. With a tub of Double Fudge Brownie ice cream. 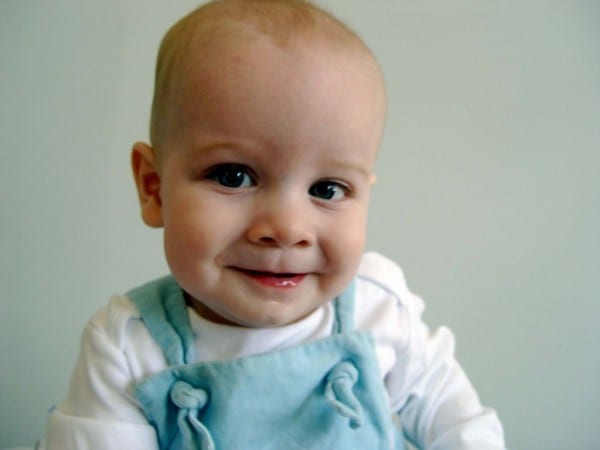 For his birthday, we decided to have a {loosely themed} lego party. He also wanted it to be a water party, so it kind of evolved into this rando mix of legos and pirates. More of a water party with legos, however. 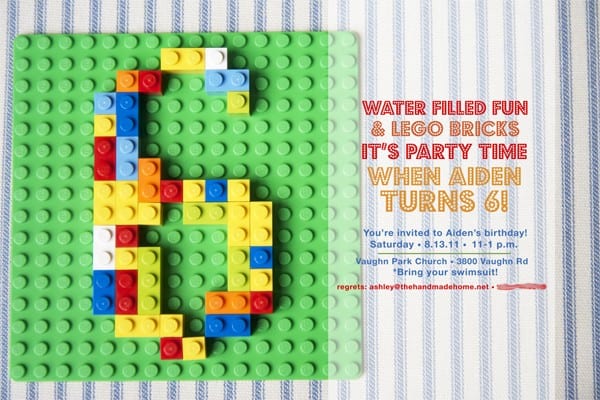 Yeah. It was one of those laid back parties, where I was inspired by an invite on pinterest, and made my own version, baked a few cupcakes, threw a water thingy in the middle of a playground, ordered some pizza and watched as mass chaos ensued. It’s about all you can do with 6 year old boys: just make sure they’re having fun. {And let go of perfection.} 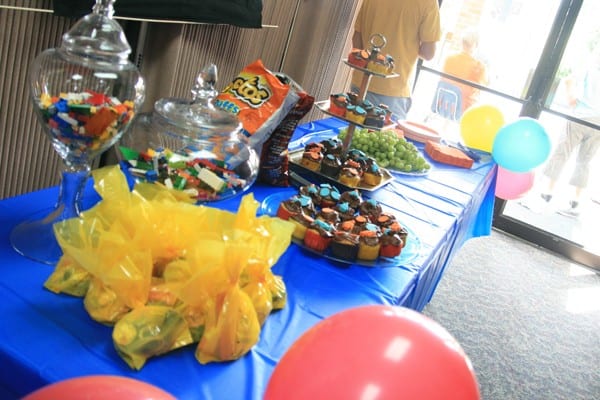 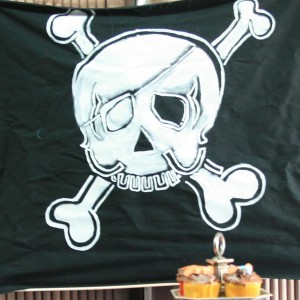 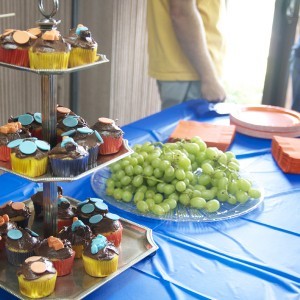 Anyone recognize that flag? It’s leftover from this. 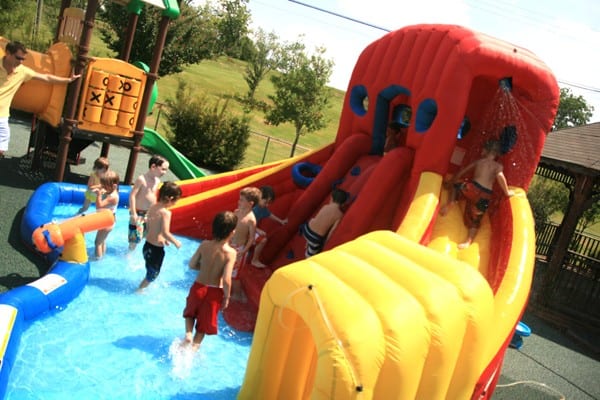 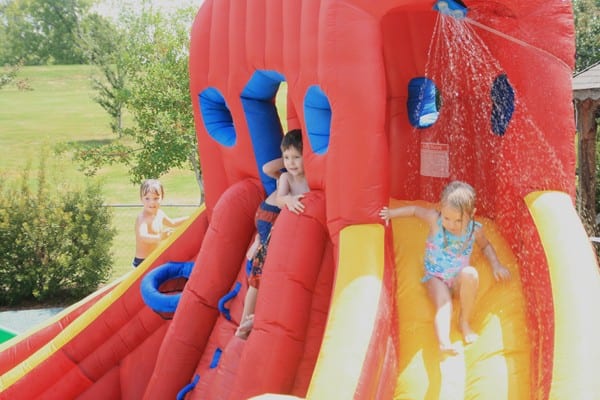 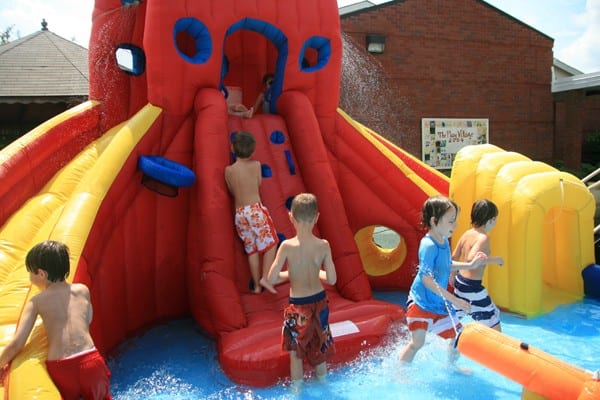 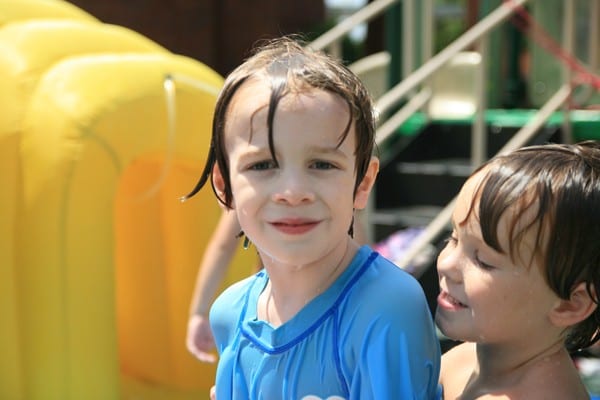 About fifteen of Aiden’s best buddies attended. So mass chaos, it was. 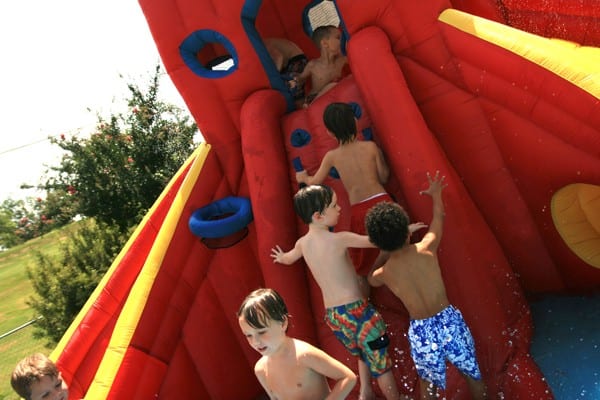 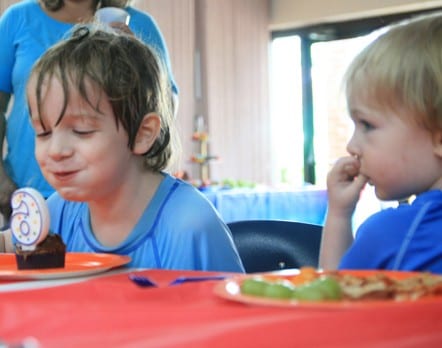 Yesterday morning, of course, we had our trad Mills birthday pancakes. 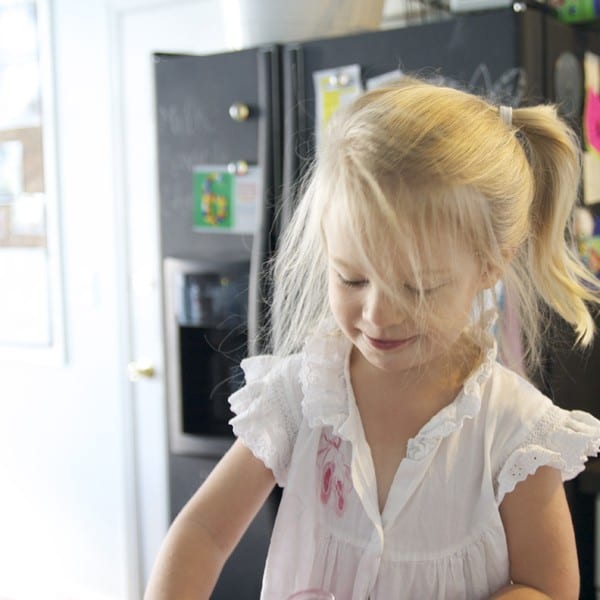 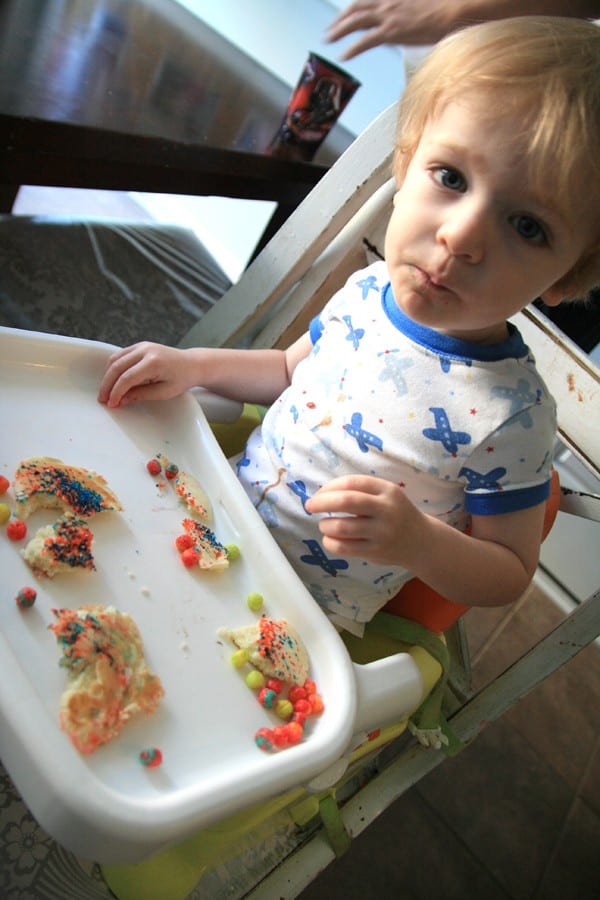 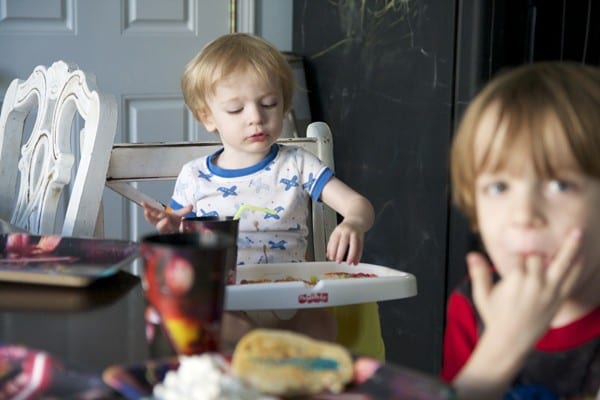 And here we are. With a six year old. When did that happen? Life goes by much too quickly.
What’s your idea of successful party? What’s your fave you’ve attended or thrown?
Pin
Share
Tweet
Share
Share
Email
Print