You are here: Home / confessions / angry birds {with a dash of silly} 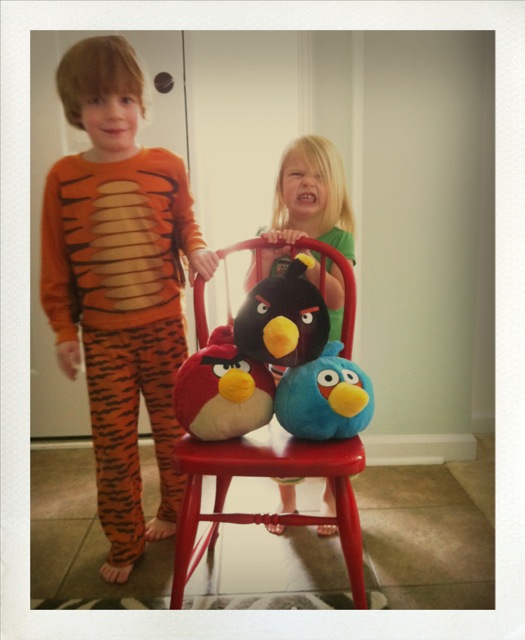 This morning, when Emerson told me this was her “Angwy Buds” face, I knew things were about to get serious. (THIS IS SEWIOUS! <— anyone?)

So I busted out the big guns to shoot while they played. {that’s Aiden’s IGOTTAPEEPEE face, btw.} 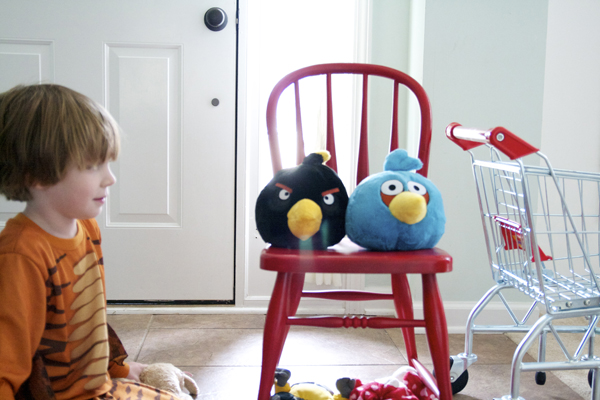 In case ya couldn’t tell, we got the kids some Angry Birds Plushies. Aiden is obsessed. Emerson keeps walking around saying “I’m SO ANGWY!” and then throwing her “Burd” 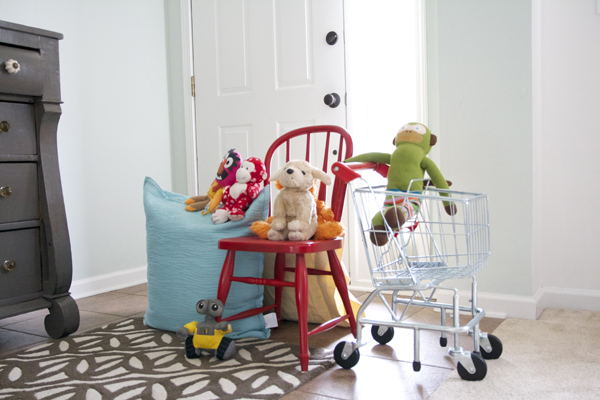 And I thought I’d show you what they concocted with their latest joyous aquirements. 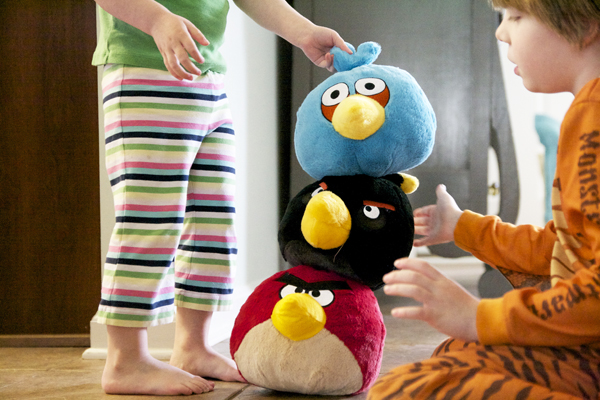 Yes. Those pj’s on emerson are 2t’s and she now sports them as capris. (They’re her faves.) and those are dragon PJ’s on Aiden. Don’t ask. 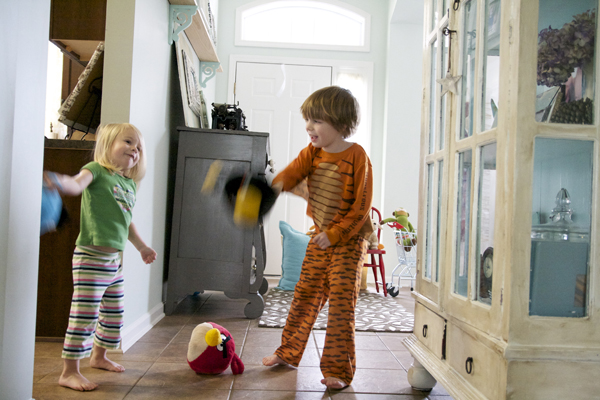 But sometimes the best things in life are the silliest. 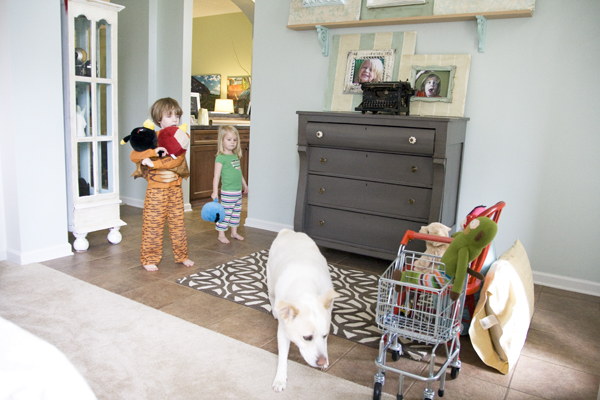 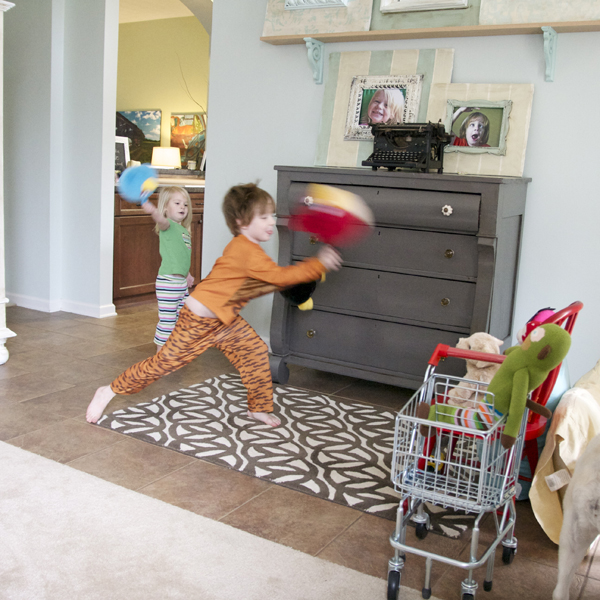 What’s something silly you’ve done lately with your fam? I’d love to hear. 😉

Hope all you guys have had a great weekend. We’re still enjoying ours! See ya Monday!

building a handmade hideaway : the roof {how to build a treehouse}

After 👉🏻 Before We still love this before