You are here: Home / confessions / around here…{mills hizzy edition}

things have been a little crazy fun. We had Christmas, of course. 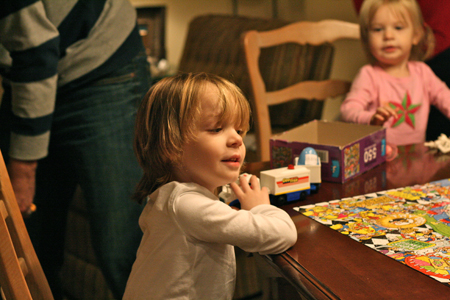 Putting together a 550 pc puzzle Christmas Eve…my kids are super advanced like that. 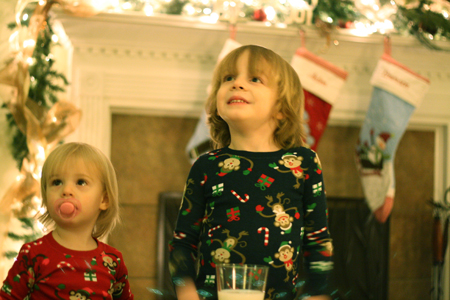 Leaving out milk and cookies for santa…This is the first year Aiden has been so super excited. Emmy called Santa “Clause” the entire time, leaving off the santa part. 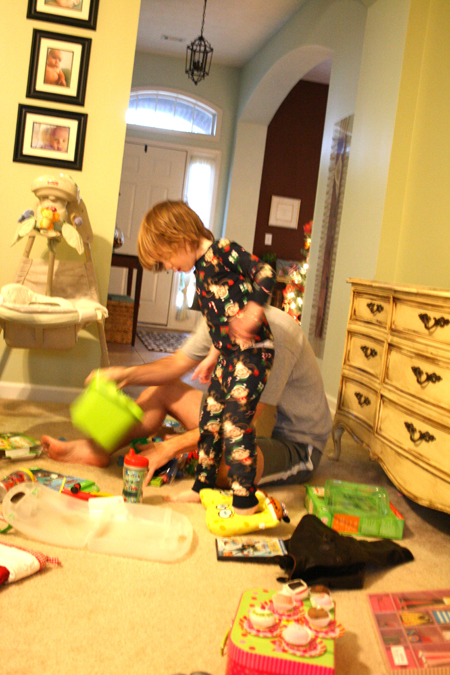 Of course it was mass chaos Christmas morning. I think Emerson was just trying to wake up. 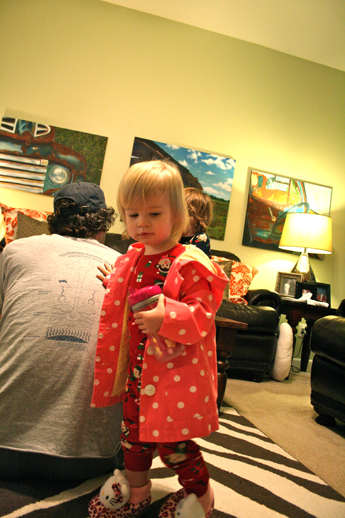 Sporting her rain jacket and Hello Kitty house shoes that “Clause” brought her. 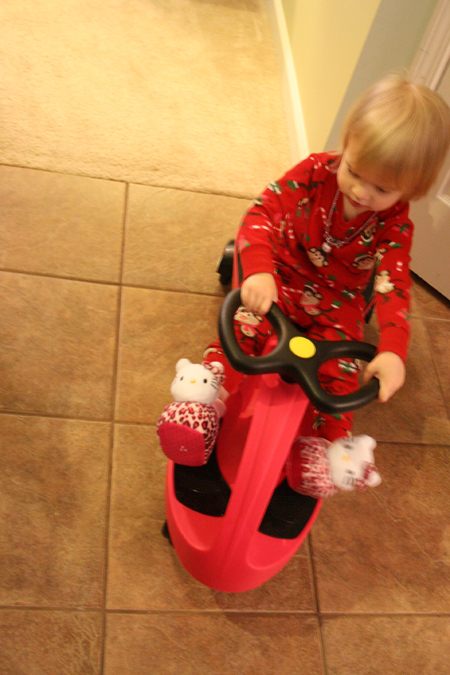 navigating with the plasma car… 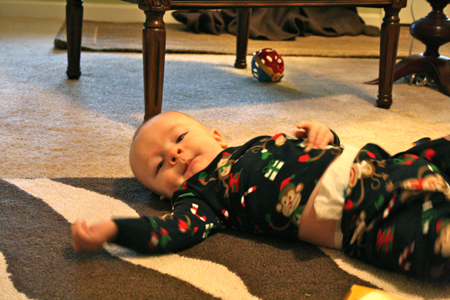 Malone pretty much slept through all preliminary “Clause” festivities. He woke up to have Emmy and Aiden excitedly shoving gifts in his all too clueless little face. Next year, Malone. Next year.

We celebrated Christmas with Jamin’s fam the weekend before, and so Christmas morning, after all the excitement had died down over at the Mills hizzy, we decided to head on over to my parent’s house where the kiddos were showered with more than they will ever know what to do with.

One of the headaches, I have learned, of Christmas with multiple small children and just as many generous relatives, is where the heck one might STORE newly acquired gifs of love. Particularly the ones with multiple pieces. I feel like my life consists of organizing, reorganizing, and then laundry. Vicious. Cycle. 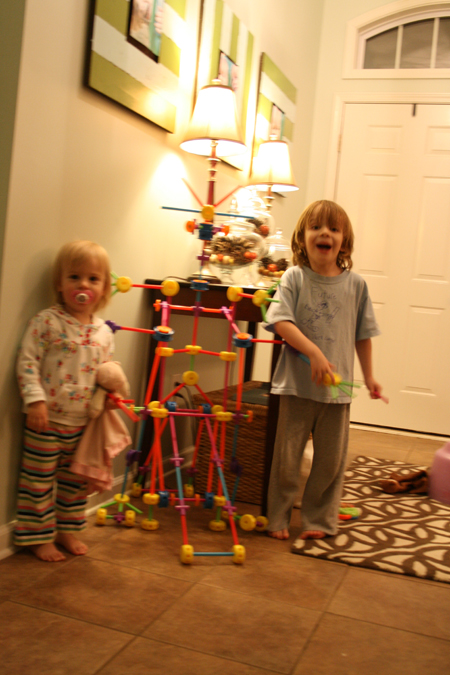 The kids scored some classic tinkertoys for Christmas. This is what happens when they ask me to play with them…they get a giant robot with hair and four arms. And when they try to tear it down, move on to something new, or come dangerously close to my masterpiece, I shove them out of the way and scream “MINE!” 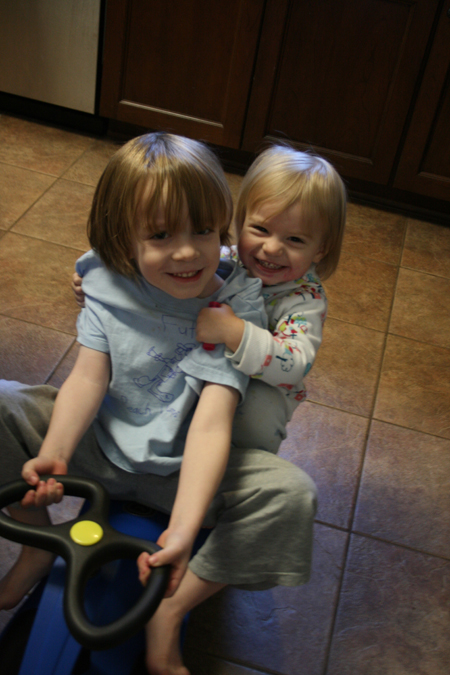 Aiden and Emmy riding his plasma car through the house (We haven’t put them outside because of the weather, and I figured they may as well remain indoor toys until spring…I’m kind of tempted to rip up our carpet and have some cool stenciled cement floors for the kids to play on until we can afford hardwoods…cut to children falling and splitting heads open) 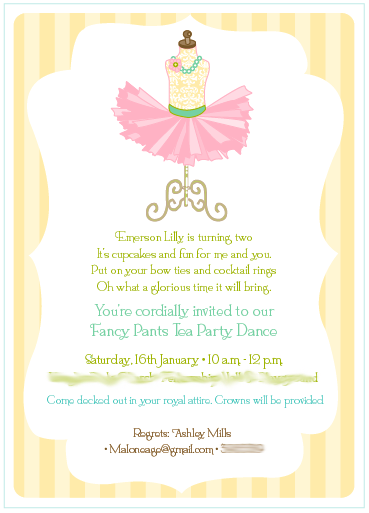 I’ve been sick since Christmas, and I’m just now getting back to my old self. It was yesterday that I realized I’d better get it into gear for Emmy’s second birthday, coming up on the 16th! In the meantime, I’ve also decided to officially return to Etsy, so engrossed in my illustrations I have been. Oh. and as of today, I am officially a brunette. More on all of that coming soon.

Thats all for now. Hope you all had a wonderful Holiday!

After 👉🏻 Before We still love this before