You are here: Home / DIY Projects / how to save a dress

Happy day, wonderful people! We hope you’ve all had a great week!

In the grand tradition that is slacker Friday, this is probably the nerdiest post of all time. But I was so super stoked about salvaging this, I thought I’d share it with you guys.

Those of you who know me, have probably realized by now that I am not the fashionista.

In my defense, I’ve been making more of an effort of late…I think once you’re finally out of survival mode and the world of back to back pregnancies… that kind of helps. 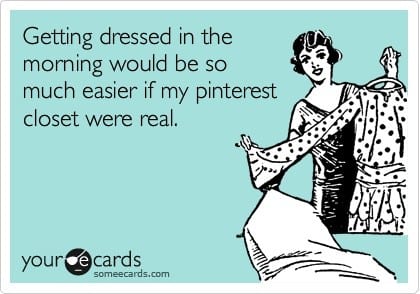 If this were true, my life would be effortless. 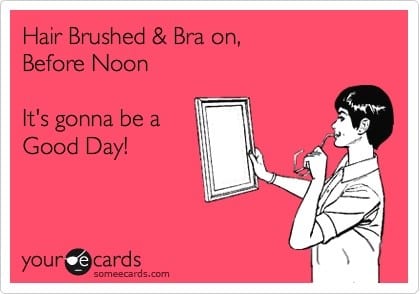 But this is more like it…with pajamas. Paint covered pajamas. Don’t hate.

Working from home has its perks. But when I do try with a trendy outfit, it usually ends up like this. 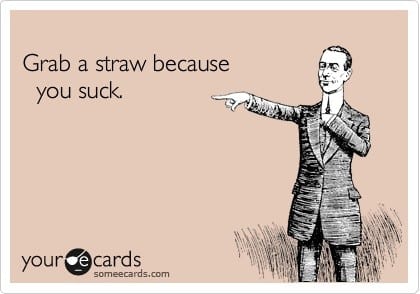 So today, I wanted to share simple solution. Nothing novel, but I’m pretty sure one that we don’t really think of that often.

I had this dress, and it was my favorite. My very favoritest dress of all time. {No, that’s not a word, and yes, my use of incorrect grammar should be directly proportional to my love for that dress.} That perfect default dress that you can throw on to go anywhere, and the general population would be none the wiser about the fact that you just rolled up out the bed and threw it on. It was still in great shape, condition-wise {read: no fuzz balls.} But it was fading beyond it’s original deep blue, and kind of bumming me out.

So I decided, as a Custer’s Last Stand kind of move, to whip out the dye. 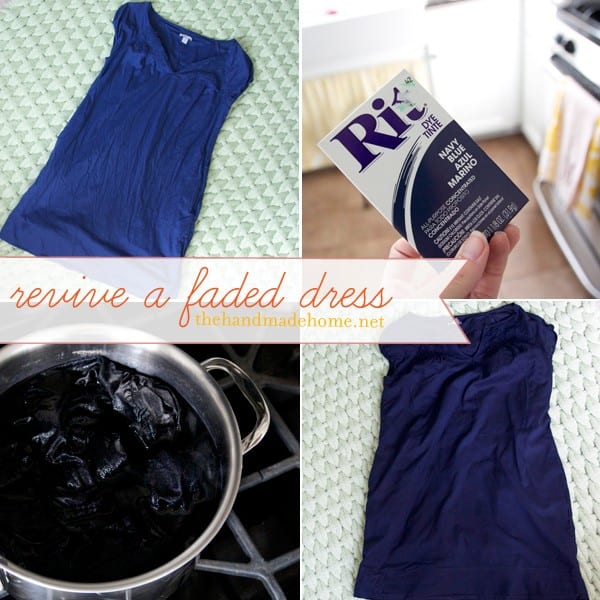 I gave it a quick dip {following the directions on the box} followed up with a wash, and… 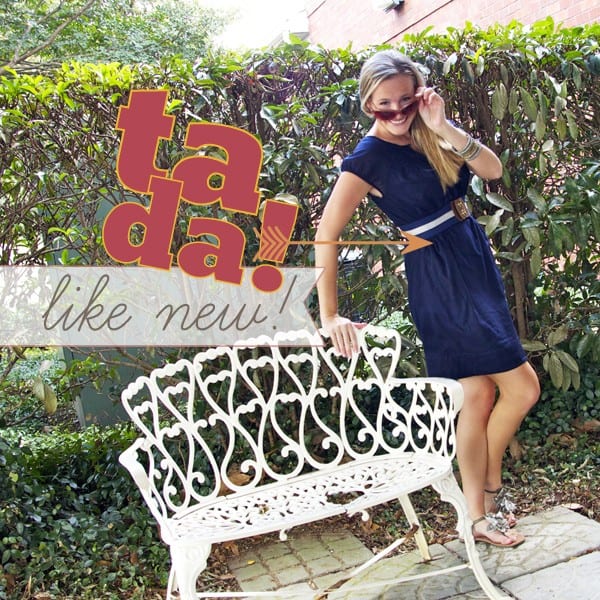 Cue super-spiffy-nerdo-no-one-really-leans-or-looks-out-of-their-glasses-like-that-unless-they’re-stuck-in-an-80’s-Doublemint-Gum-commercial pose. {Speaking of gum commercials, did anyone else practice putting it in their mouths like the actors do, when they were little, or was it just me? Should I have admitted that?} Displaying my fave dress revamped oh so  proudly…we may have a good few seasons left, after all. I love you, dress.

Sometimes, the subtle things can make a huge difference! Sometimes it’s worth it to make a little effort. ;} Just a little something I thought I’d share for you to stick in your proverbial back pocket for later…I know I’m not the only one. What’s something you’ve shamelessly salvaged lately?

Have an inspired day, everyone!