You are here: Home / confessions / mine

I have a friend who sleeps with her husband of seventeen years, in a queen-sized bed. When I asked her how they, two considerably tall people manage, she said it’s their thing. That she has to share physical contact somewhere in the act of cuddling. With her foot, her arm, something. It’s just how they roll. 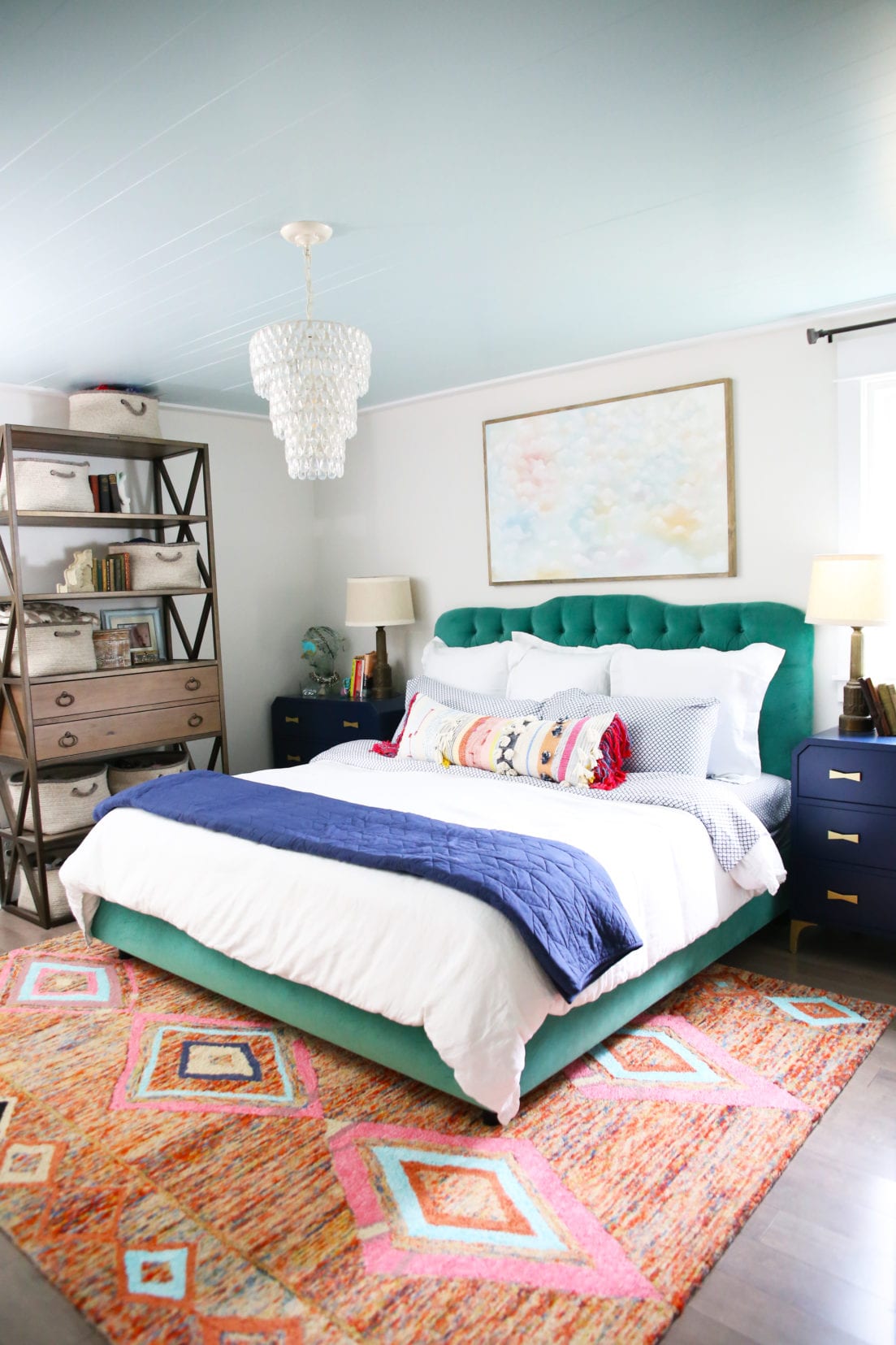 On a Facebook group post recently, a besotted newlywed was asking how on earth married people survive. She said that they weren’t sleeping in their newly established double bed. What on earth should they do about their sleeping arrangements?

Not asking for a friend.

More like what on earth were you thinking buying a tiny bed?! Some people told her to hold on, she’d get used to it. Others laughed. I practically e-screamed to this internet stranger: DO NOT PASS GO DO NOT COLLECT 200 DOLLARS… get a king sized mattress, IMMEDIATELY.

Because circa 2004, Jamin and I, in our own marriage, upgraded to a king size, after suffering like plebeians. We never. Looked. Back.

It was like an episode of MTV Cribs mated with a music video, starring us. We were crashing, slow mo into a bed of fantastical sheets and pillow fights. There were probably actual diamonds and gems bouncing on the mattress with flying hair and sparkles and lace, because I changed out of something other than a giant baggy t-shirt for 2.5 seconds. Married for two years prior, it’s like we’d never known such luxury. 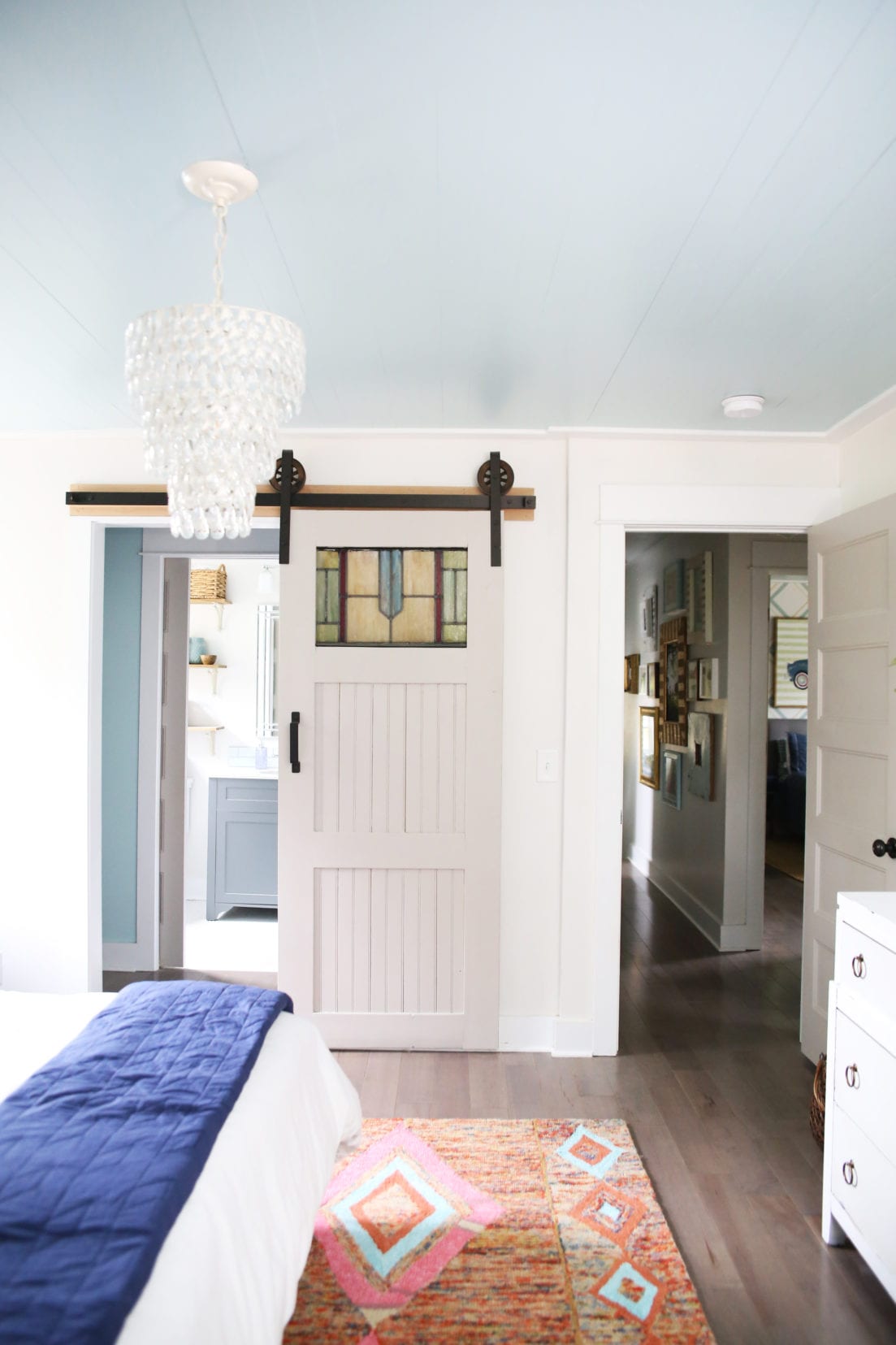 Never mind that we couldn’t afford a new mattress, and in reality, this mattress was handed down from a friend. Of a friend. {Looking back, all the side eyes, but ahhhh young married love and gift horses with mouths.} This was a new existence for us.

If there’s something that Jamin and I, {Mr. and Mrs. Mills} definitely have in common, it’s that we’re compartmentalized sleepers. I’ve always been this way, so has he, and we’ve gleefully shared this in our own marriage as a camaraderie. It’s the mutual understanding because he sleeps like a 10 ft long rabid alligator on spin cycle, and I, the perpetual 500 pound octopus. On heavy tranquilizers.

As soon as my head hits the pillow for sleep, no touchy, unless you want to die. There’s a line down the middle of the bed, and there are clear boundaries a-la Peter and Bobby Brady with the tape. 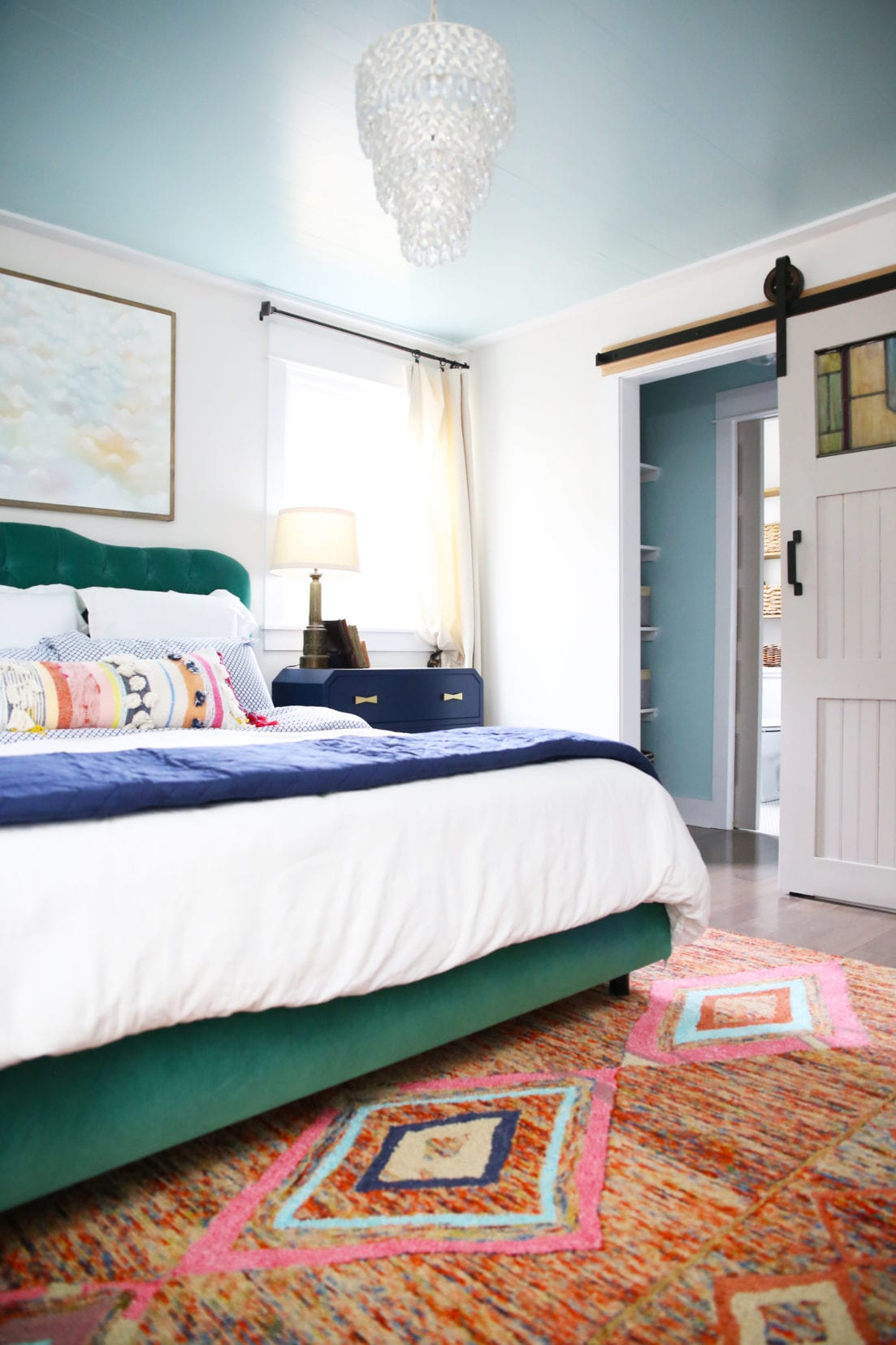 When we book hotel rooms for business with the two of us, we’re absolutely thrilled if two beds are available instead of one. Talk about mixing business with pleasure, amirite?! I think it may be my goal in life to build my own master suite with two king sized beds, just for the two of us.

Lately, I’ve really upped the sexy factor with my pillow arrangement. I invested in a nice pillow built for acid reflux and other octogenarian needs. I’m propped so high above him, that I’m on another level. I can’t even see him in the bed. 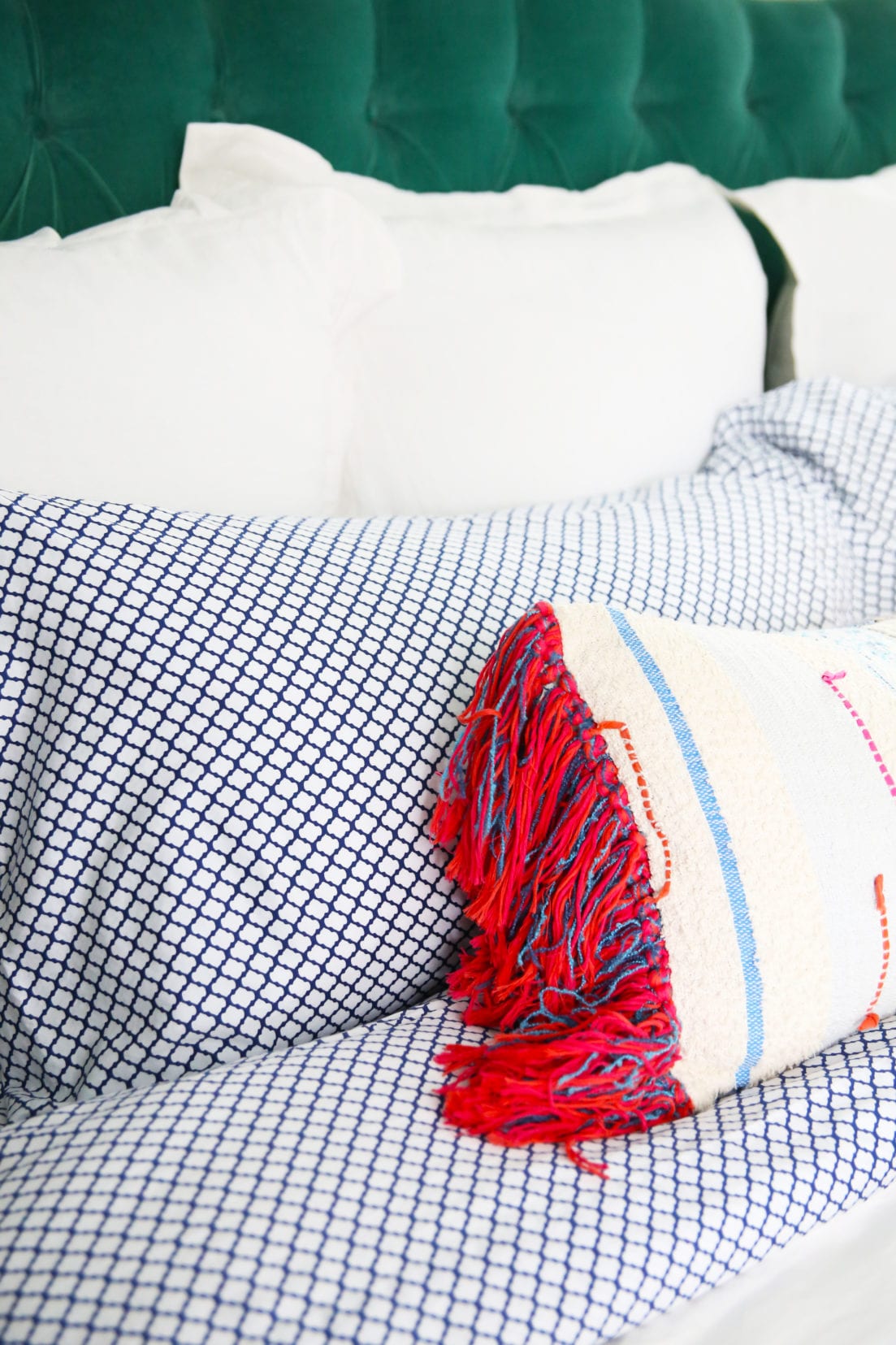 And lately, as in the past nine months, Mr. Mills has adopted a rather disturbing behavior of stealing. This is quite the contrast to conscious Jamin. He swept me off my feet by doing all the sweet things. Consistent and strong, faithful and true and other sappy verbs inserted here: My love language.

I once thought he slowly rotates in said alligator position, until I’m left awake and freezing without any coverings. This must be how it’s happening. Unintentionally. Subconsciously. He just can’t help it, y’all. It should be mentioned here that I also thoroughly enjoy burrowing like a meerkat squid into said bedding. If you take it away from me, I will cut you.

But I’ve come to rest on my well-established marriage laurels, with the conclusion that this is a contrast to his real life. So it must be subconsciously resentful. There must be some intention behind it. {Me pulling out my enneagram 4 card} There’s no way he’s ‘accidentally’ removing the covers from me. It’s symbolic of some pent-up secret resentment, and we must consult a marriage/sleep therapist all at once.

Because last night, I was finally awake for the crime. And this time, I was not having it, when I realized he was actively pulling said covers off me in his sleep, on his own. 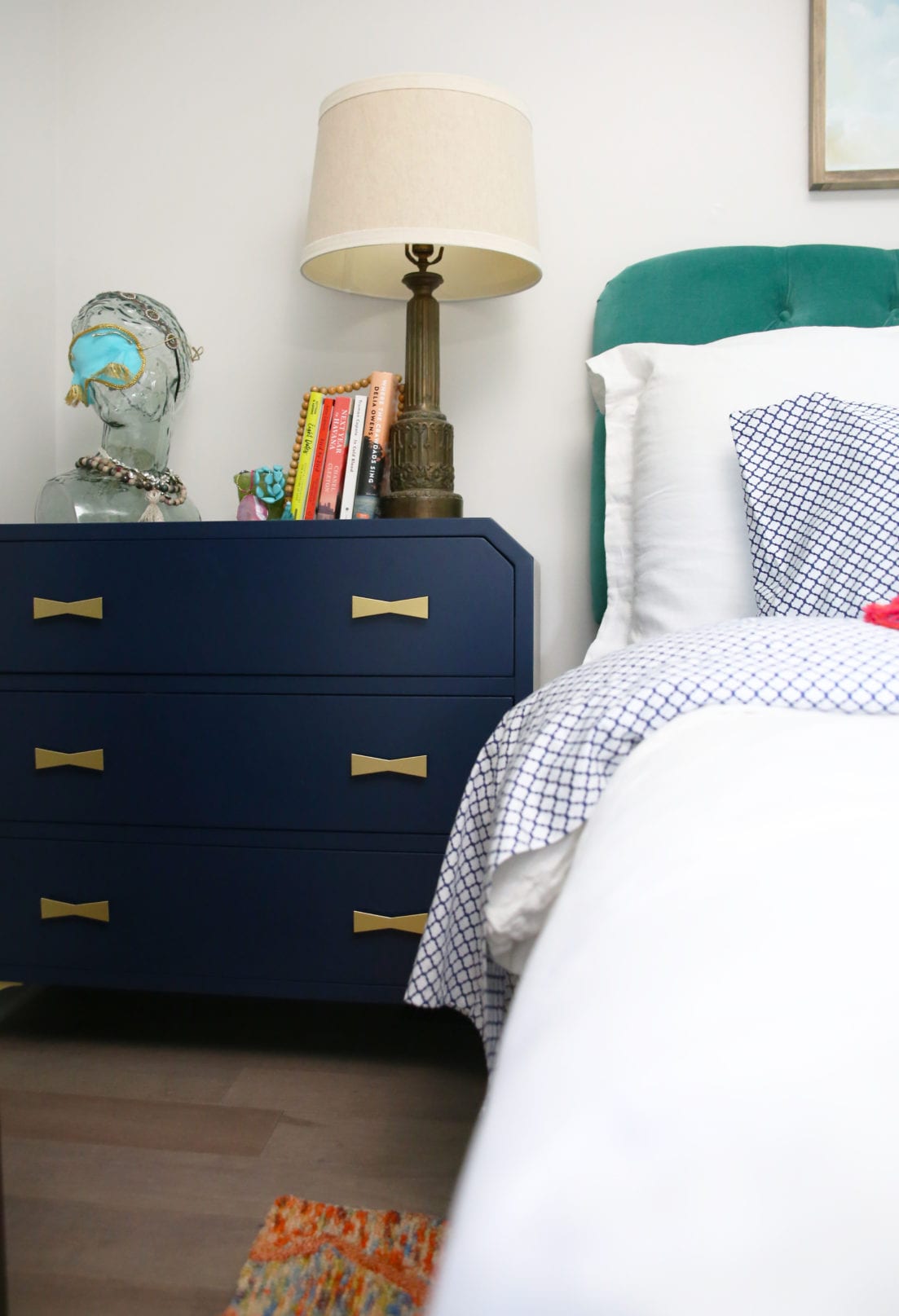 For months, I’ve simply pulled the covers back to me. But over time, I’ve realized this is actually a lot of work when said larger man is coiled inside of said covers. I liken it to a full on aerobic workout in the middle of the night, complete with breaking sweat. And I’m over it.

Fighting over covers is also for plebeians, if anyone is wondering.

So I did what any sensibly grumpy, self entitled modern day mom of three would do, and woke him the freak up. I actually reached across my gigantic old people pillow fort, transgressing the line into his territory to tap him on the shoulder. This was quite the physical feat in itself :

“Do you need these covers?” I asked in a huff.

He didn’t reply with much more than a mumbled “sorry” and I felt the covers inch back my way. He knew what he was doing, once again. Shame shame.

“MINE,” I actually heard the words come from my mouth in sheer frustration while I hurled said bedding back in my direction, and settled back into my burrow. 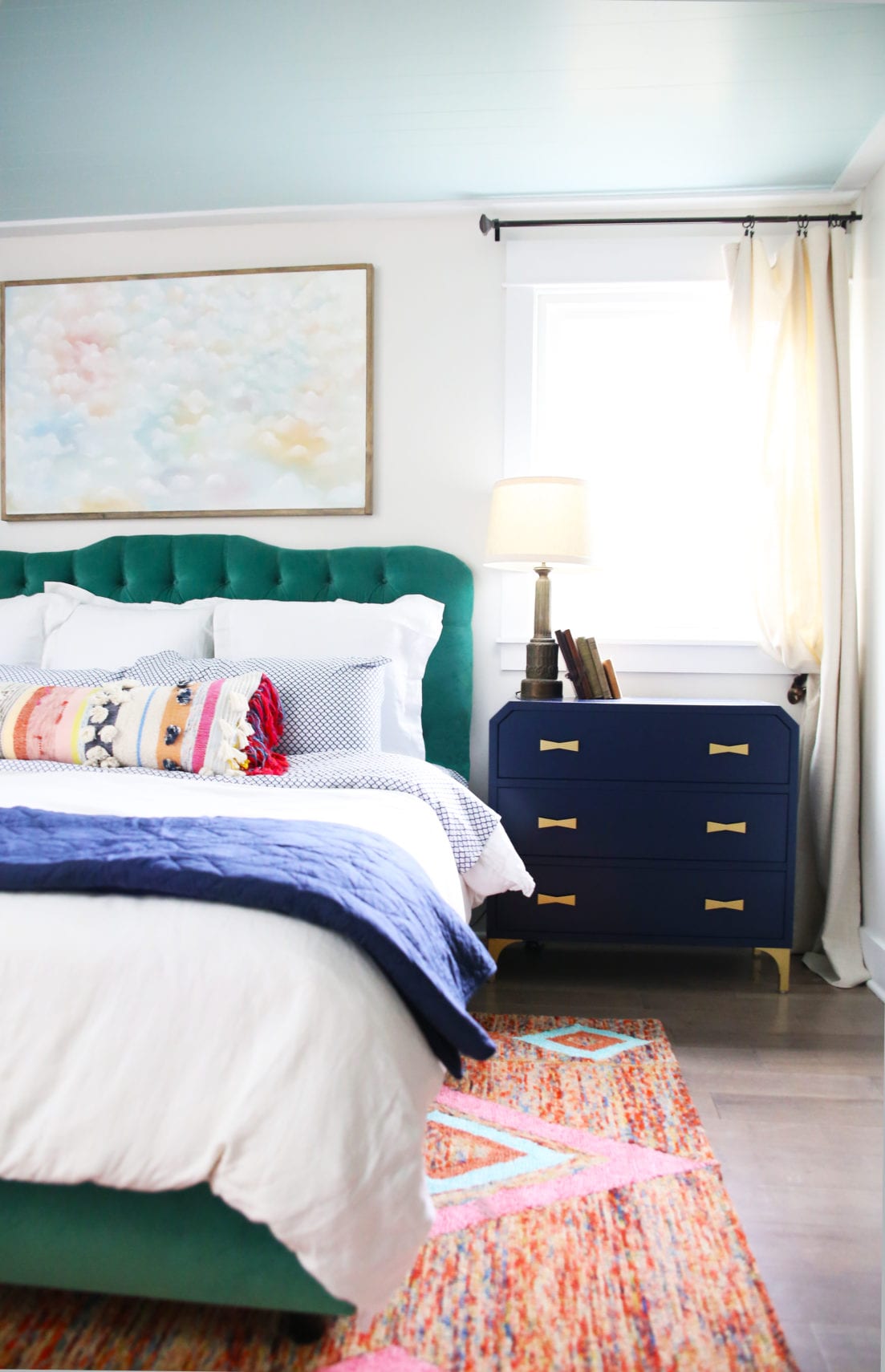 So basically, if some besotted newlywed wants to know what marriage is really like almost eighteen years, three kids, three rescue dogs, {I’m sure there’s an ill-fated goldfish and turtle in there somewhere} and three mortgages in, I can pat them on the head and then point them in this direction.

Marriage is basically stealing the covers on alligator spin cycle and not touching as soon as you can afford a king-sized bed. Or insert any other weird idiosyncrasy, on repeat, here.

But through the sparkling pillow fights and angry cover wars, he’s all mine.
And I wouldn’t have it any other way.