I know this space isn’t really meant to air issues between a husband and wife, but I’m here today because the truth needs to be known: Ashley has a problem. 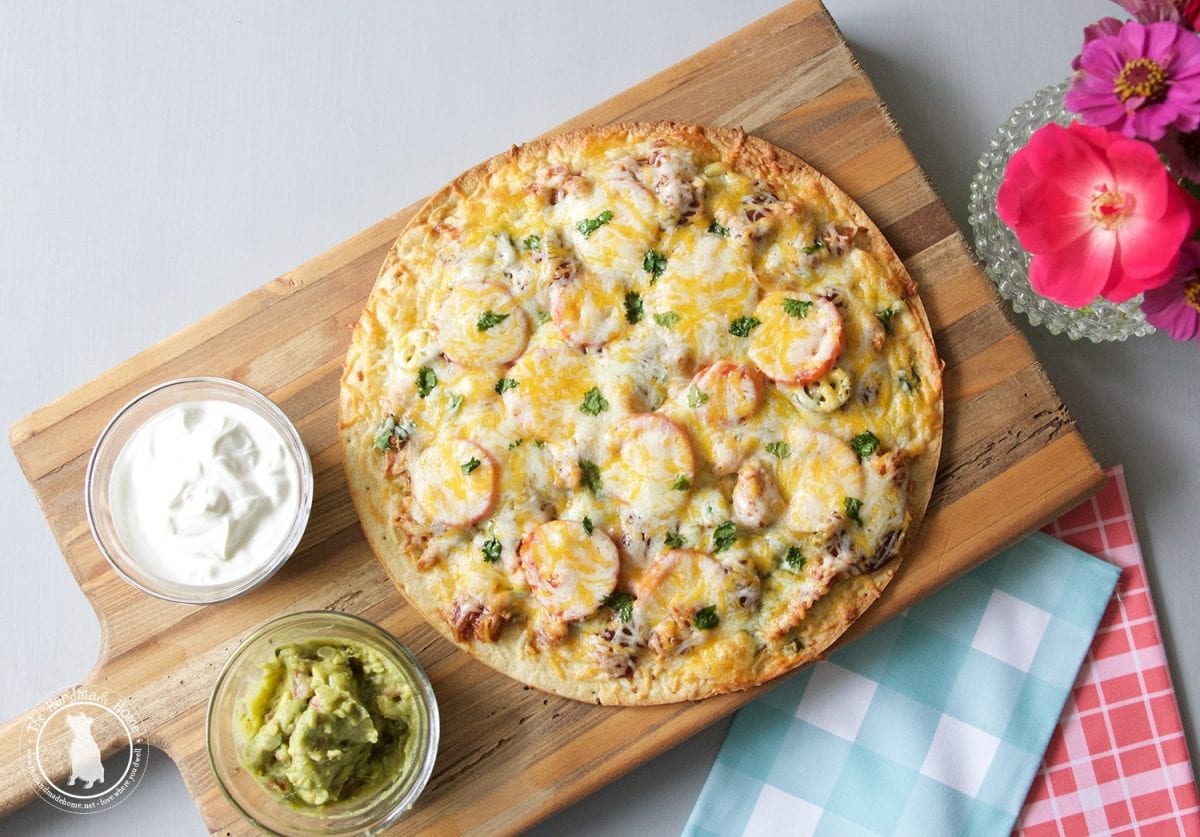 Ask her what her favorite food is on any given day, and it will change. Every time.

Mexican one day, comfort food another, BBQ, Italian, pizza… and throw in a little soup and salad… they are all her favorite food, depending on the day. Imagine the stress this has caused in our marriage. I mean, I’m glad I’m married to a hardcore foodie, but trying to eat out or decide on a meal is more difficult than finding Waldo.

To me, it’s an inability to make a simple choice on what food to eat. But to her I think it’s more like…

It got serious the other day when she said she was craving some BBQ, Mexican, some fresh tomatoes, guacamole and some bread. And she wanted it all! Right. Now. You should have seen her when she was expecting the kiddos. Mix that with nausea and I was cooking all the things while she wavered somewhere on the spectrum between that happy Swedish chef guy from The Muppets and the crab walking possessed projectile chick from The Exorcist. So we did what anyone who lives with FCA (food choice aversion) would do. We went to the grocery store.

While walking through the produce aisle, inspiration hit us: The best way to satisfy this craving was with a Nacho Barbecue flatbread. 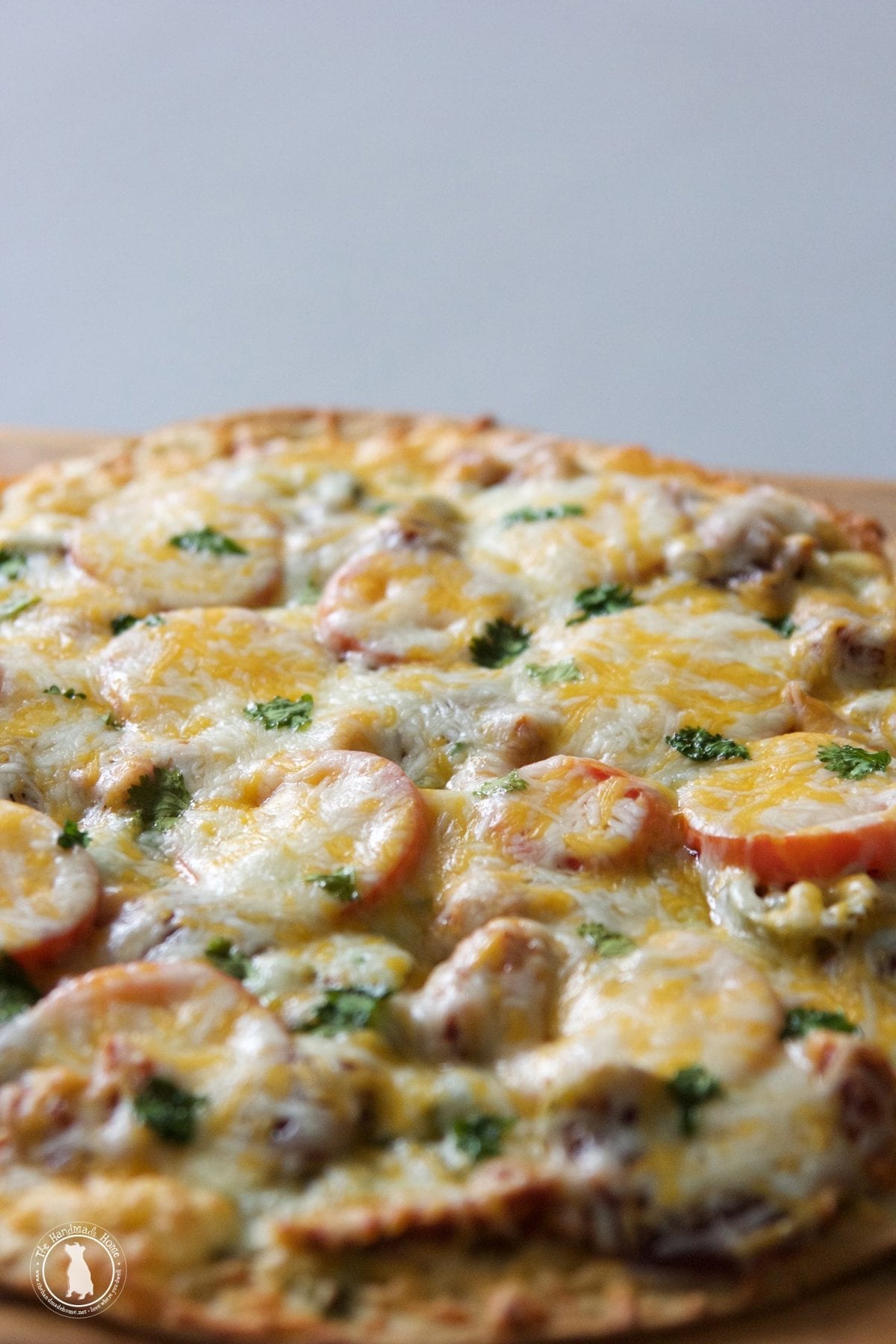 Here is what you’ll need: 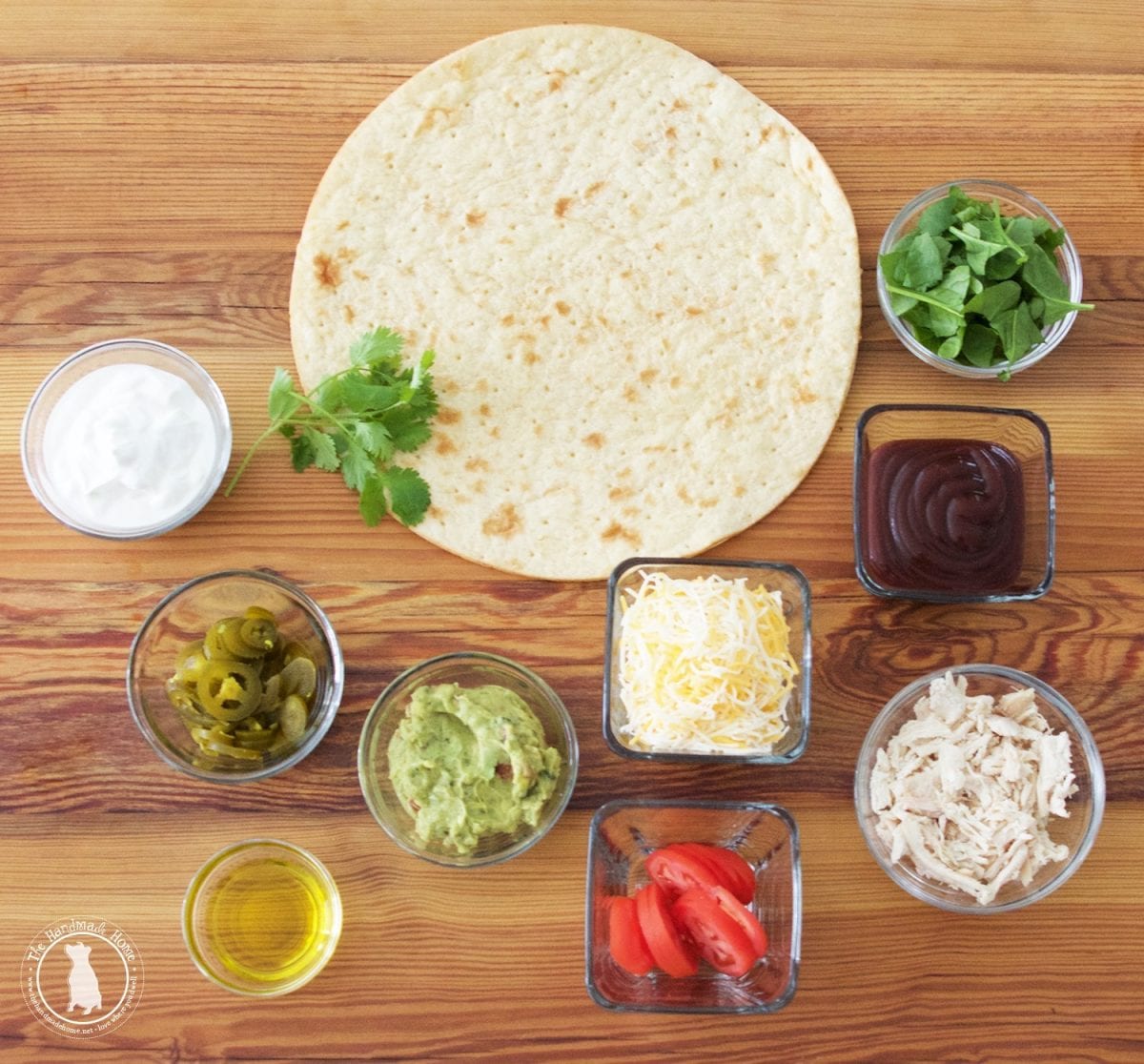 Start by covering a oven rack with tin foil or cook directly on the rack.

Preheat the over to 450 degrees, and lightly brush olive oil over the surface of the pizza crust or flat bread. 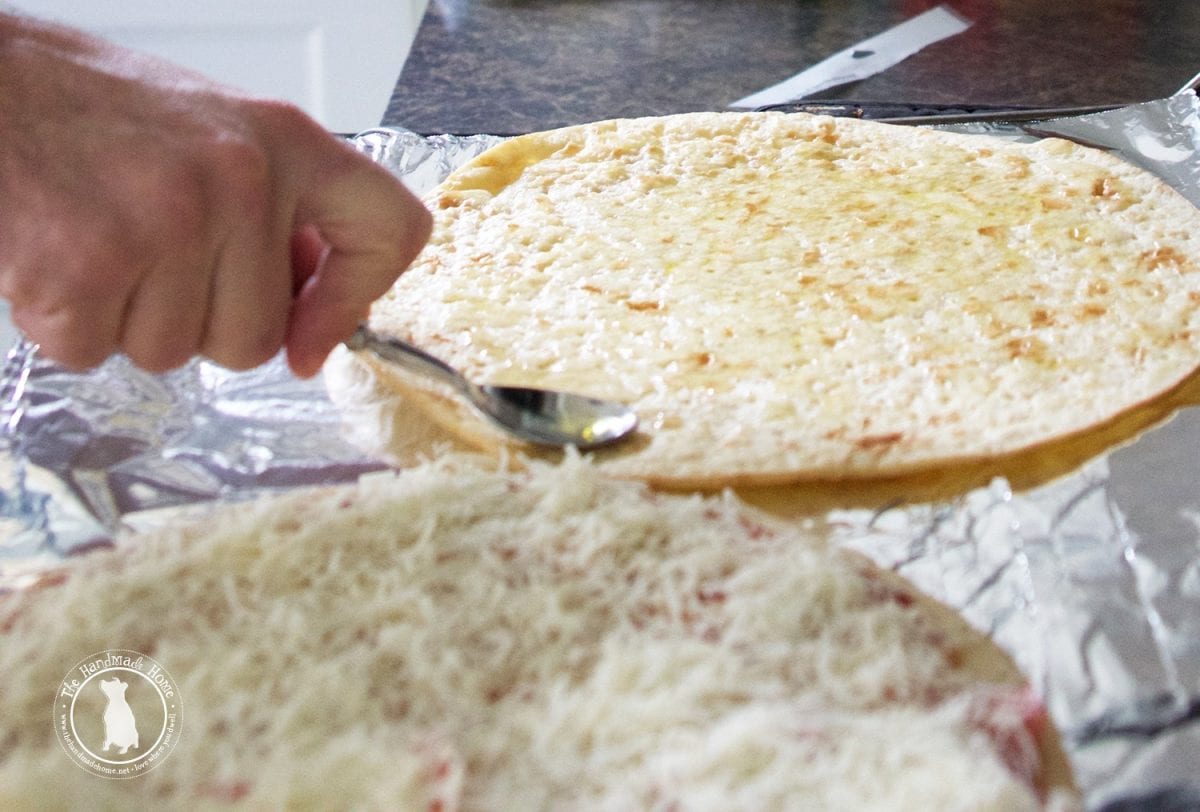 Mix some chicken in BBQ sauce and spread over the crust. Layer with spinach, jalapenos, tomato and cover in dabs of BBQ sauce. 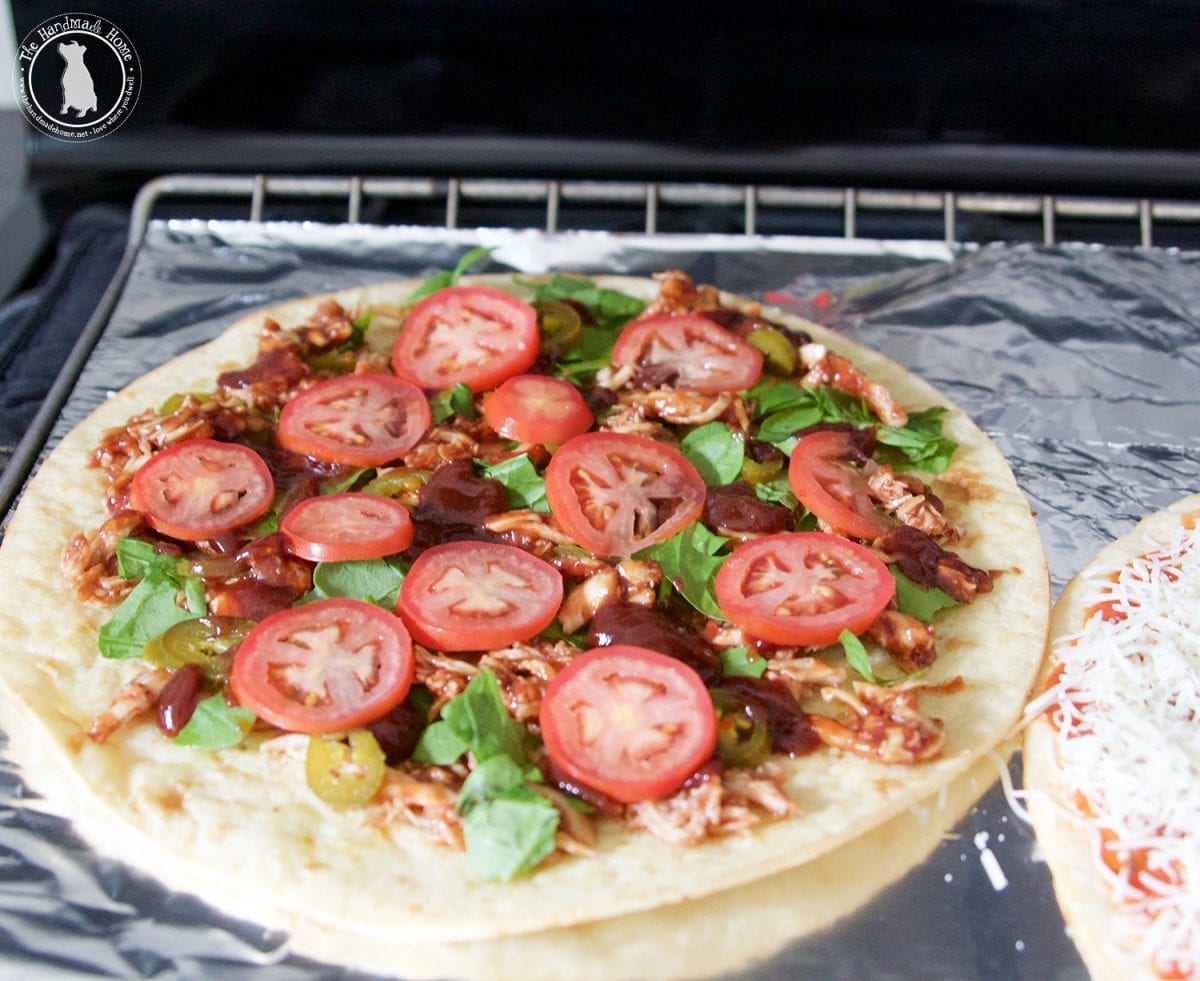 Then cover with liberal amounts of cheese. We  don’t take our cheese lightly. We used a Mexican blend and shredded cilantro. 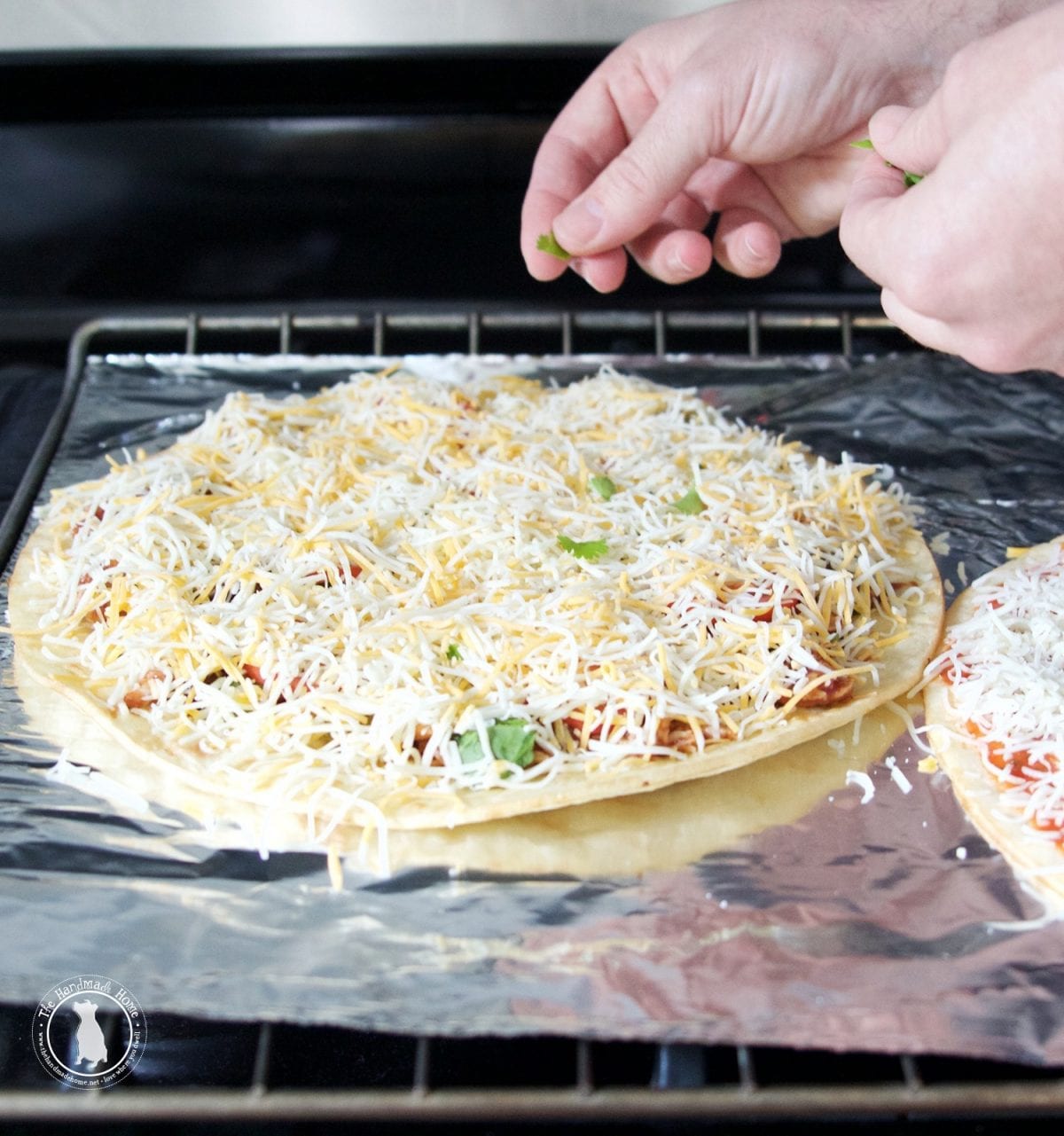 Cook for 10 minutes, let cool for a few minutes until the cheese isn’t runny, and cut into slices. 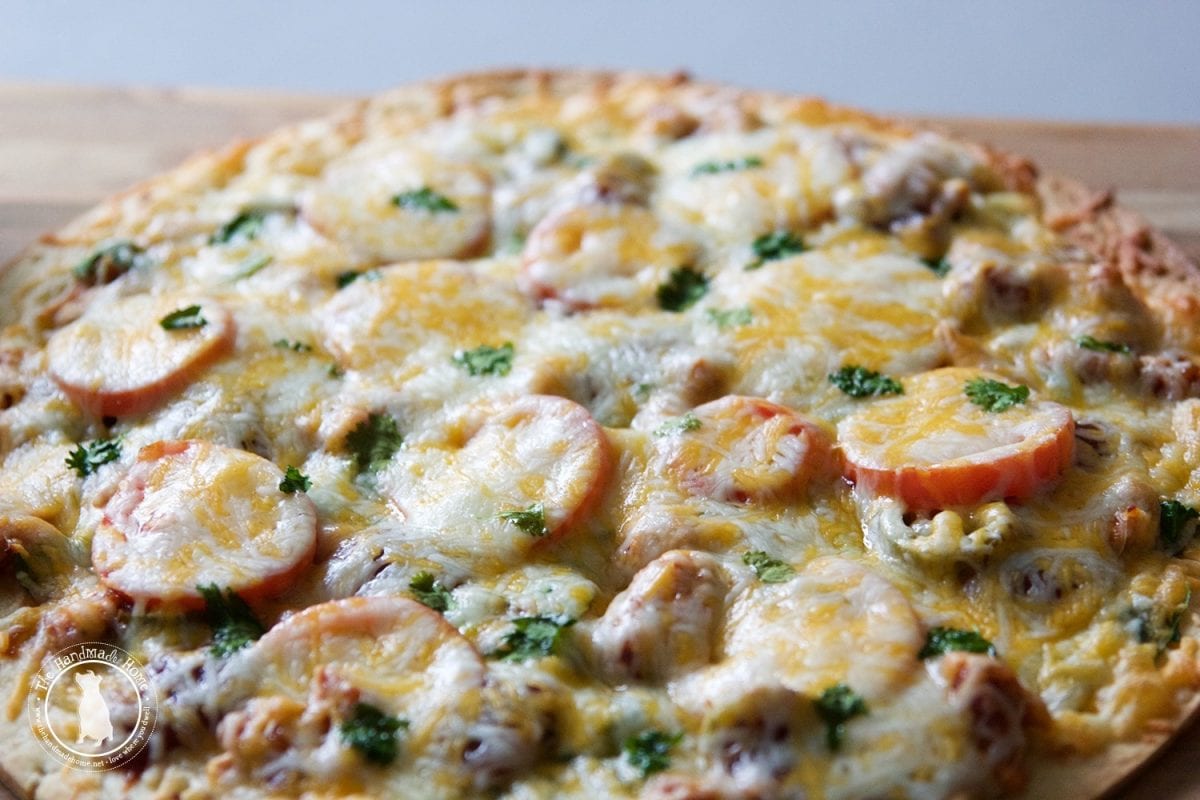 We like to serve ours with a side of guacamole and sour cream.

Perfect for a Netflix binge night. Because old married people don’t ‘Netflix and chill’. We’re not even sure what that means but we keep seeing it everywhere. We Netflix and enjoy eating all the things. 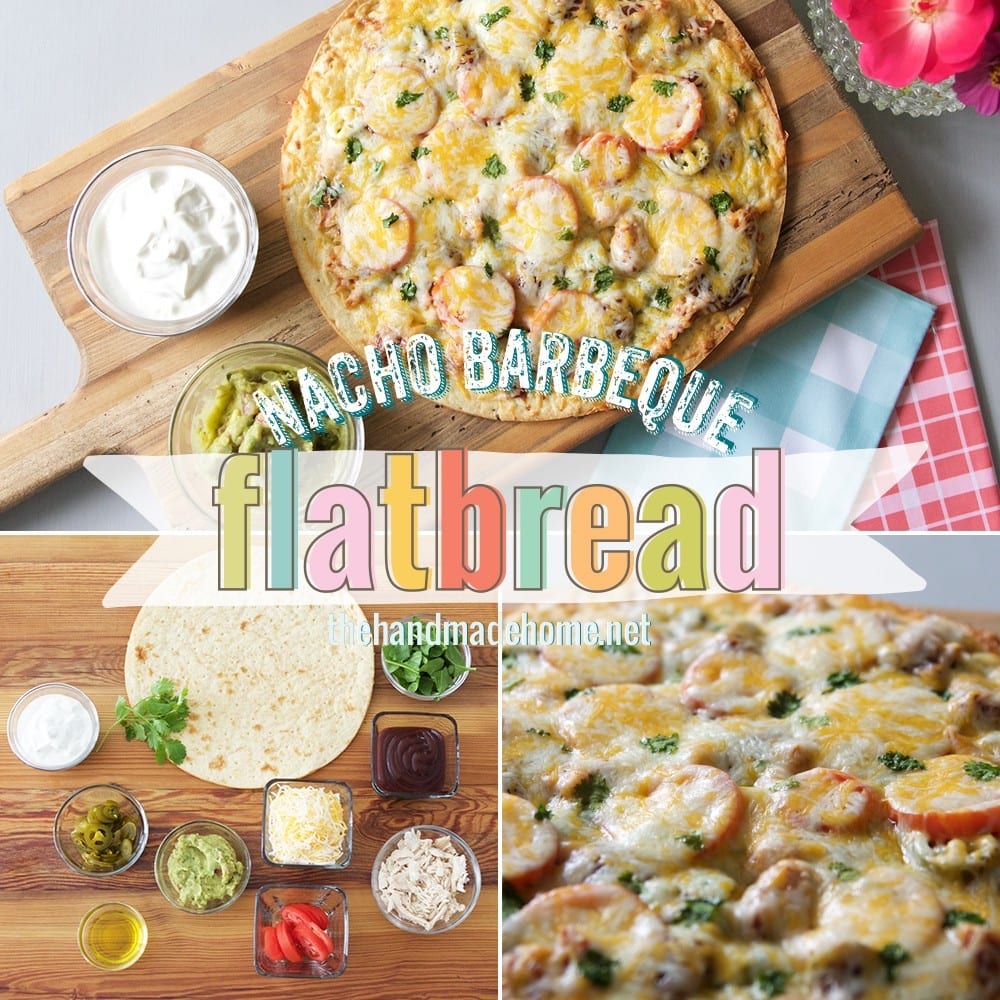 As always, let us know if you try it!