{Somewhat shamelessly} cheesy confession: We feel like it’s been a while since we’ve cozied up and had a nice chat with you guys. We had a schedule packed full of posts this week, but to be honest… sometimes it gets very git er done around here, so we decided to step back, and have a bit of a Q+A day with y’all.

Our favorite part… our very best asset is you. Sometimes we feel a little disconnected, and we want to hear your voice! 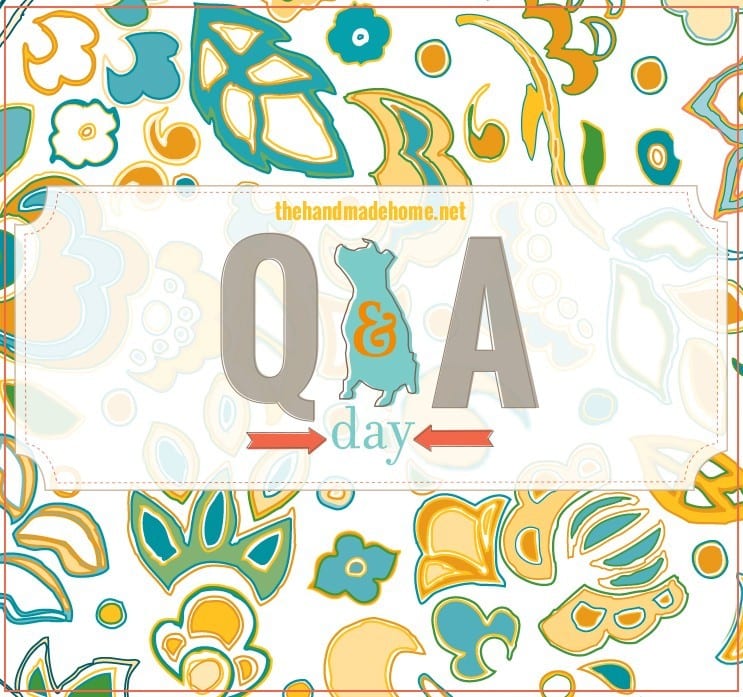 So… let’s switch gears, put on our Snuggies {whaaaat?} do the whole, cuppawhatever you wish, while I {and Jamin} will do my very best to answer any questions that you guys have for us. It’s just you… and us… let’s play!

Can we point you in the right direction of a post in the past that you can’t seem to find? Need to know the source of something? Want to know how homeschooling is going? Why we do it? What on earth does our day look like? Not sure how to pronounce Jamin’s name? {Jay-men… think southern, though sometimes I call him HAMEEN because why not} Do I ever not wear yoga pants? A suggestion for a post that you could use help with? Can we ask you something? Our current innermost deepest thoughts on life? We’re serious… anything. And we will do our very best to answer!