You are here: Home / confessions / the dog alarm

We’re in the final dog days of summer. The one last, glorious stretch to infinity of mornings to sleep in. I’m looking at school on the horizon and I know how terrible waking up so early going to be. Yes, that sounds dramatic and totally first world problemsish. I don’t know about you guys, but I really don’t have time to sleep in, to even catch up on rest. {Who does?} Thus the struggle. 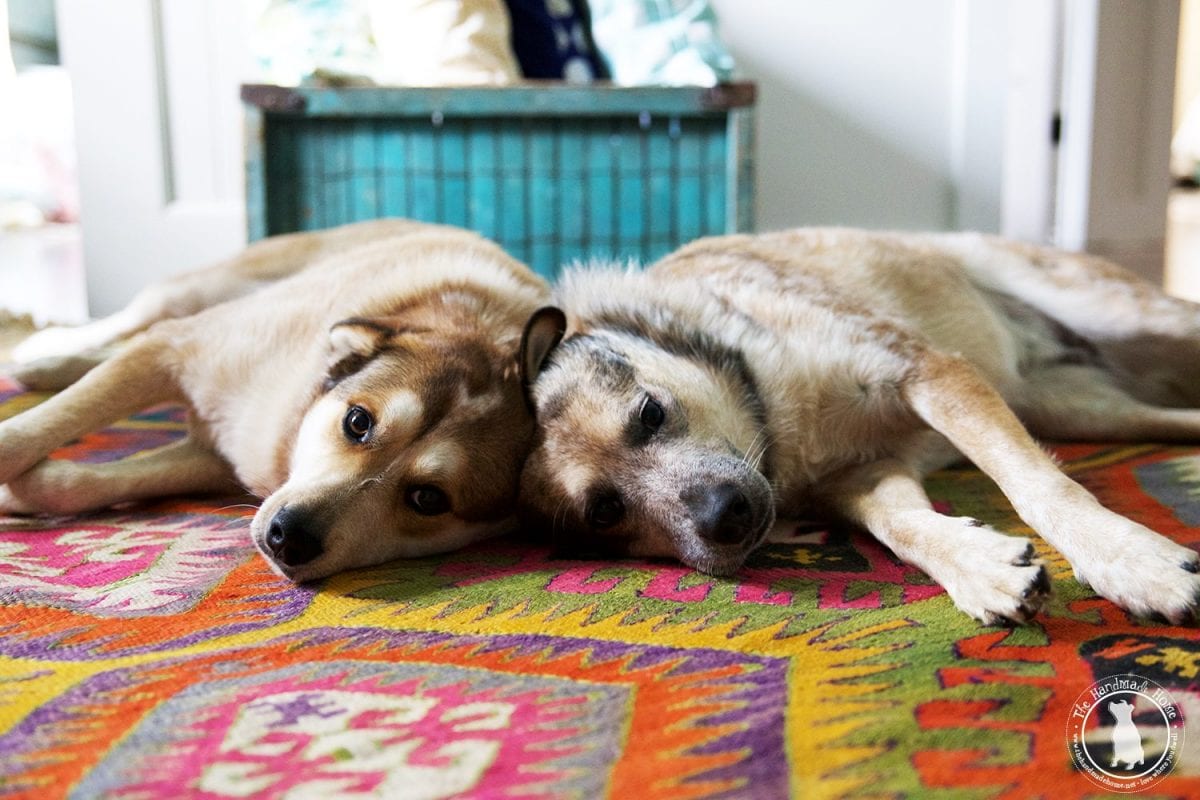 We just got back from a nice little family trip to celebrate the final days of summer, and the re-entry thing is real. I’ve been strapped to the top of the struggle bus in the mornings like Aunt Edna from National Lampoons. Then there’s also the work hangover since we’ve been working hard, before that. And then taking a few too many hours at night to compensate for working too hard by staying up later, a-la Netflix.

Shhh. No judging. But seriously, vicious cycle much and who does this?!

It doesn’t help that the kids are big on sleeping in now, too. Because we’ve all been staying up too late. Then we’re tired in the mornings when we have to wake up, and be productive. It’s a vicious cycle and when school starts later this week, we will die. 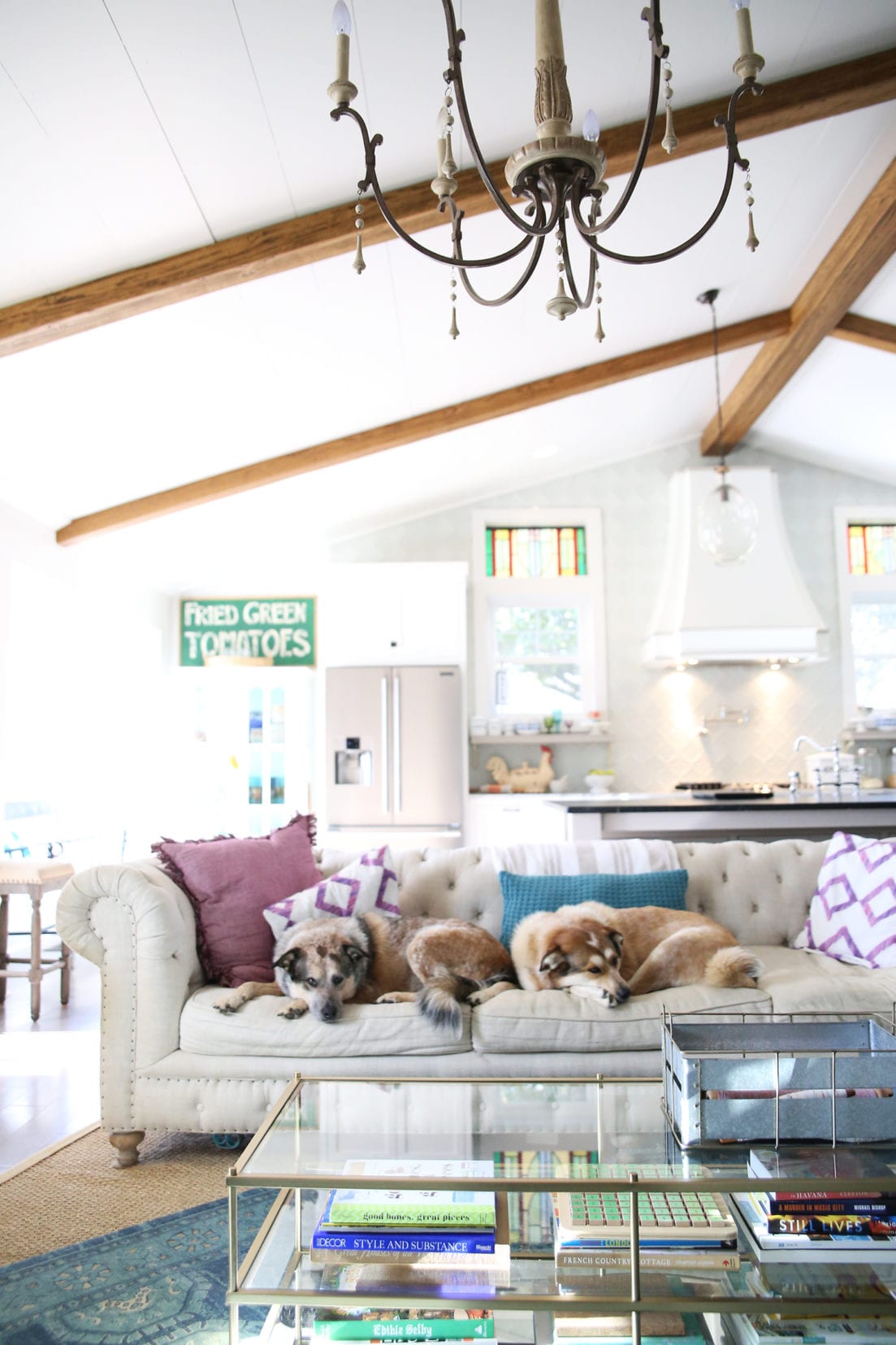 No, I’m not being dramatic. There’s nothing harder than the first few weeks of school. Everyone is grumpy and disoriented and you feel vaguely ill because you’re so tired, and getting into bed by 7 pm isn’t soon enough. You may murder Janet in the carpool line who glares at you when you tell her you actually won’t be signing up for the PTA because believe it or not, that doesn’t define who you are as a parent or even a person, so you’re allowed to say no because you already have too much on your plate.

Just say no to passive aggressive Janet. Also, a little PSA: don’t be a Janet. 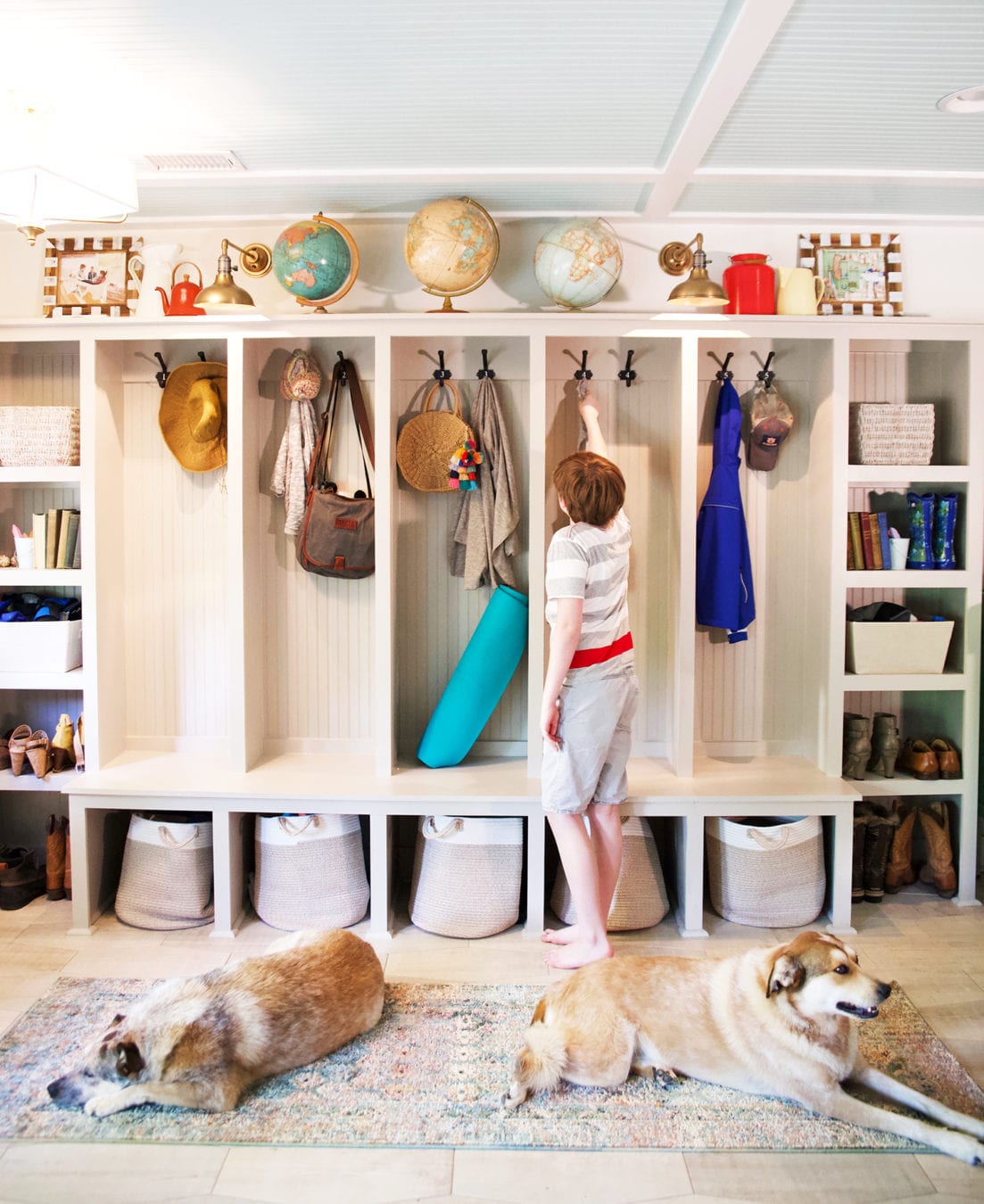 But digression, because after suffering for like 3.5 weeks and thinking you must be dying from some ill-besotted mystery disease, {In June it was a parasite, and in August, it will be skin cancer because we just got back from the beach–this is what I do.} Suddenly the switch is flipped and you’re okay again with rising before the sun.

I’m not ready. I can’t even. Cue perpetual resting miserable on the brink of real death zombie face. Take that, Janet. 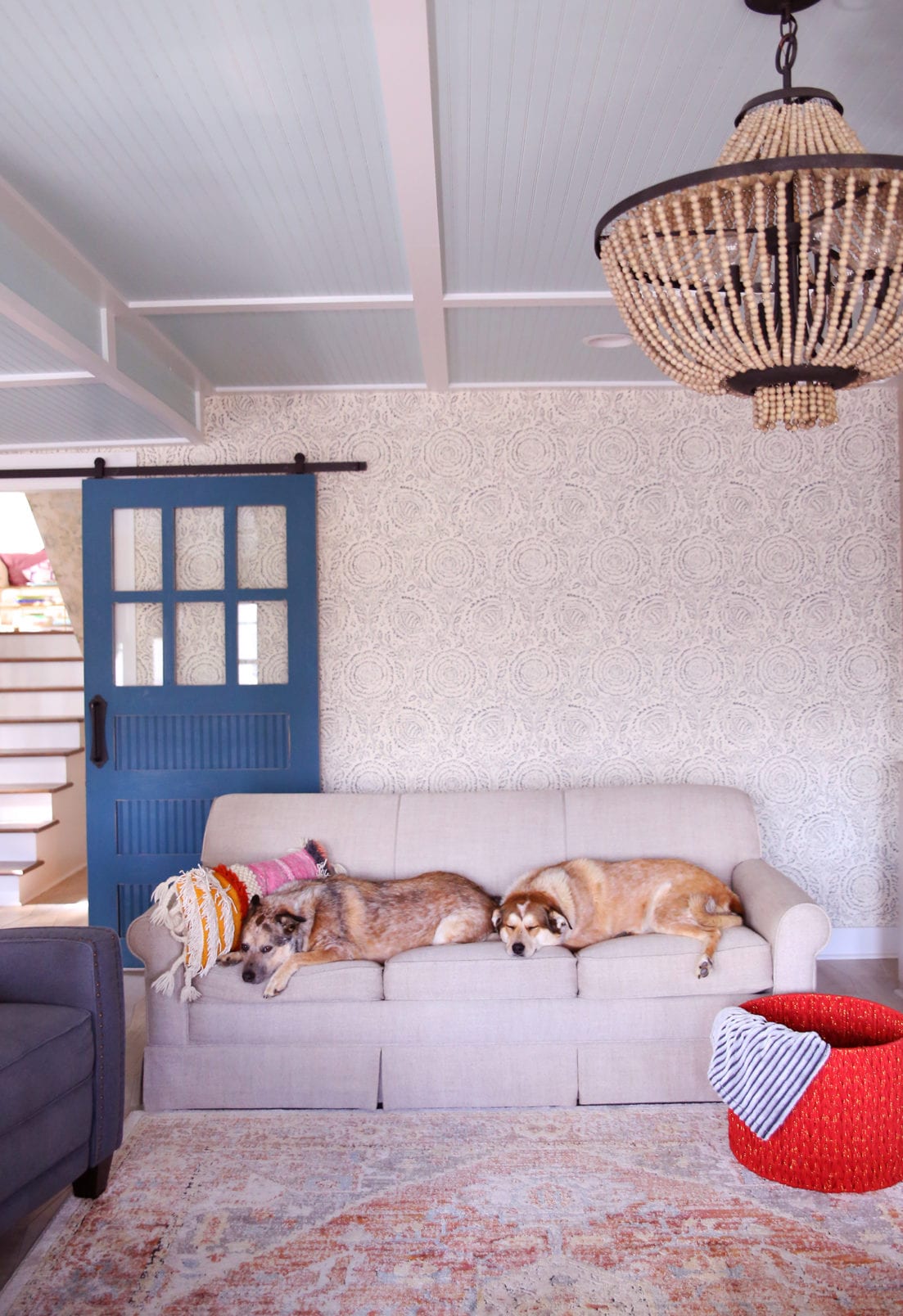 But I have a plan. It’s a foolproof one to jump start our lives and make it super easy. I’m sure someone has invented this and I’m going to look for it right now. And if they haven’t invented it, I’m sending my idea to the patent guy in Sweden or wherever he lives immediately. I’m picturing a little elvish man behind a desk with large glasses that flip in layers while he stares at tiny cogs and waits for enveloped requests for patents.

They’re delivered in a swirl of copper tubes after being dropped Harry Pottery style by owls, and they’re piled at his feet. He takes a break from the cogs and the wheels of his latest Swedish invention he’ll probs send to Ikea or somewhere else, to read an envelope from brilliant inventors.

And my request is going to be a DOG VOMIT alarm clock. 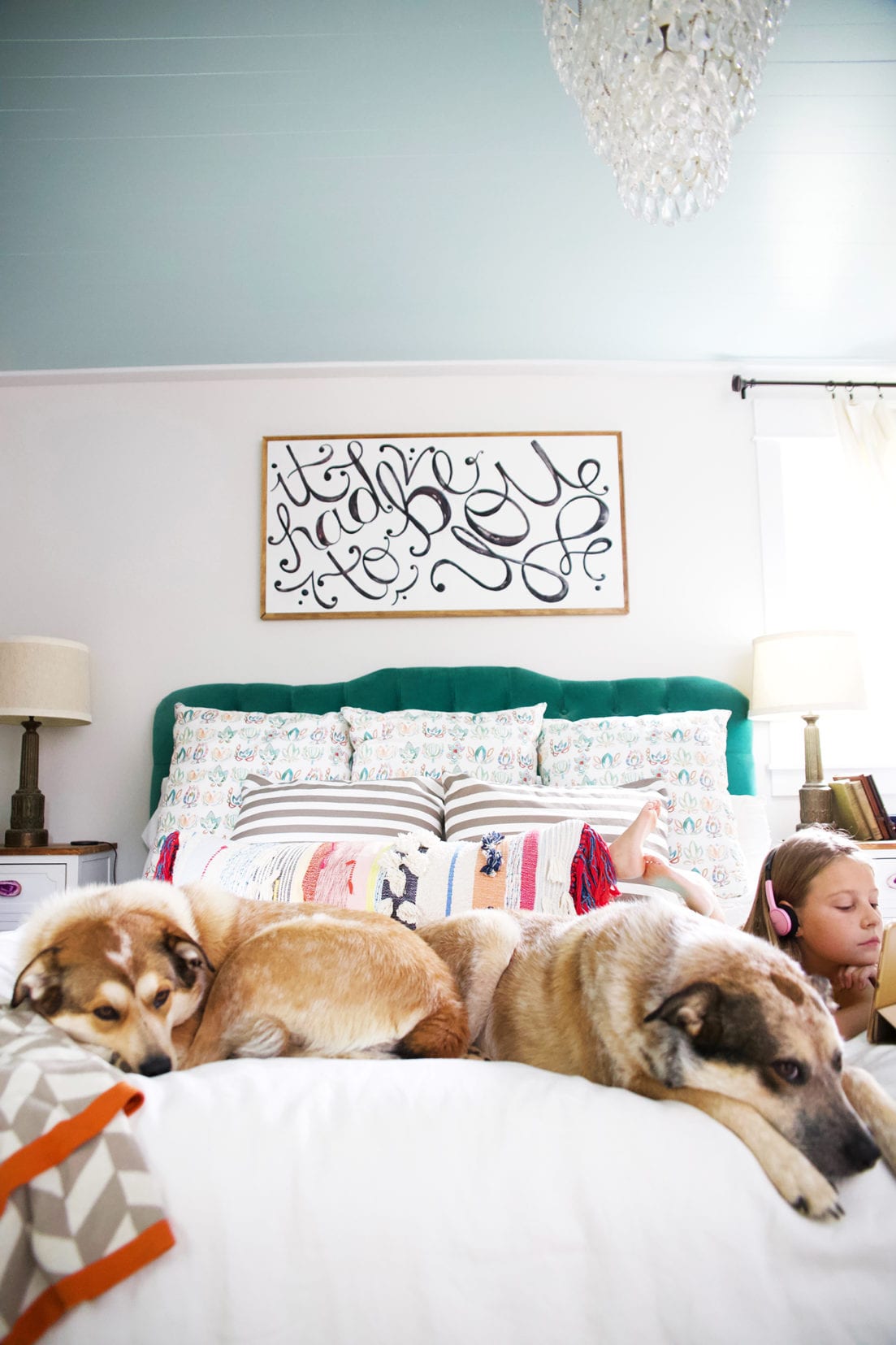 They’ll be made by the Rigby and Fitz Company, LLC. {See what we did there?} You can order any design to fit your decor, and they’ll come in a plethora of colors to rival Pottery Barn. Better than Target, those prices will be. You can select different settings as your tolerance builds, with a variance of sounds. They go from puppy vomit noise all the way to five children vomiting at once, to work with your rising tolerance levels.

Because if you’re tired of reading my analogy already, NOTHING WAKES ME FASTER than the sound of dog voms coming from the foot of my bed. NOTHING. You’d think it was a fire at 4:15 this morning and I was ready to go. I was going to grab my children and probably my engagement ring or something else meaningful firemen always told us not to do, and jump right out of the window. 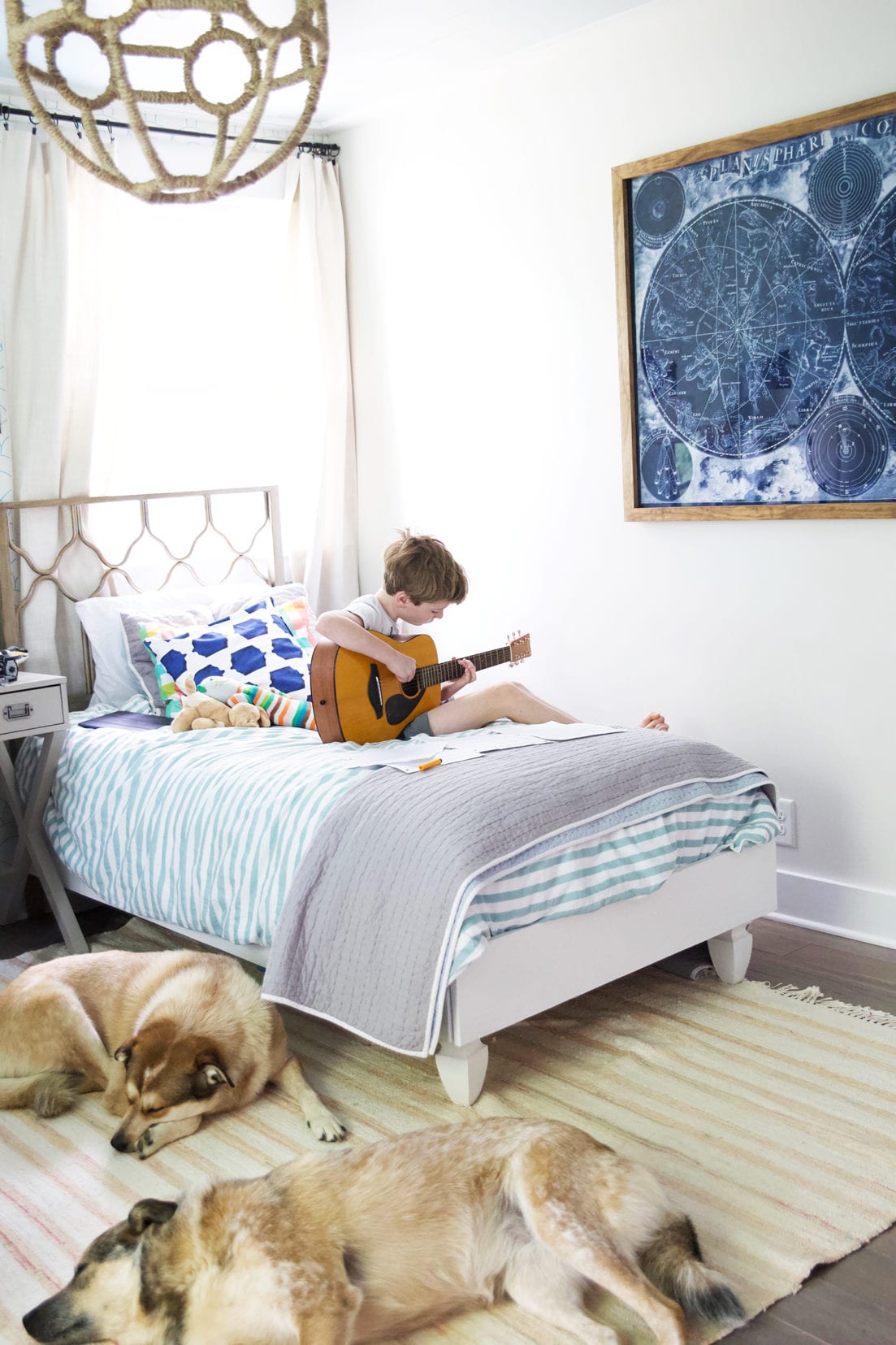 Rigby has officially, single handedly destroyed our bedroom rug. It’s been in stealth and in phases but she’s all, “THIS IS TRASH, Susan.” And she heaves and upchucks and she has this thing with the voms. I say it’s been in stealth because it’s happened slowly over time. She loves to gag. It’s her thing.

Last night, she tried to wake me. She actually came to my side of the bed like a small child who knew what was coming. Bless. It’s a long journey from upstairs through the hallway, all the way down, through the great room, then the addition and into the yard.

Spoiler alert: she didn’t make it. Can we train our dogs to get to the toilet already? Who made these rules about dogs and non toilets?

And also because she tried to wake me, I stepped in it. When I heard the noise I jumped and woke and sprang like that guy in the Christmas rhyme to all the clatters with kerchiefs  and caps ready to jump out the window. And successfully stepped in dog voms. 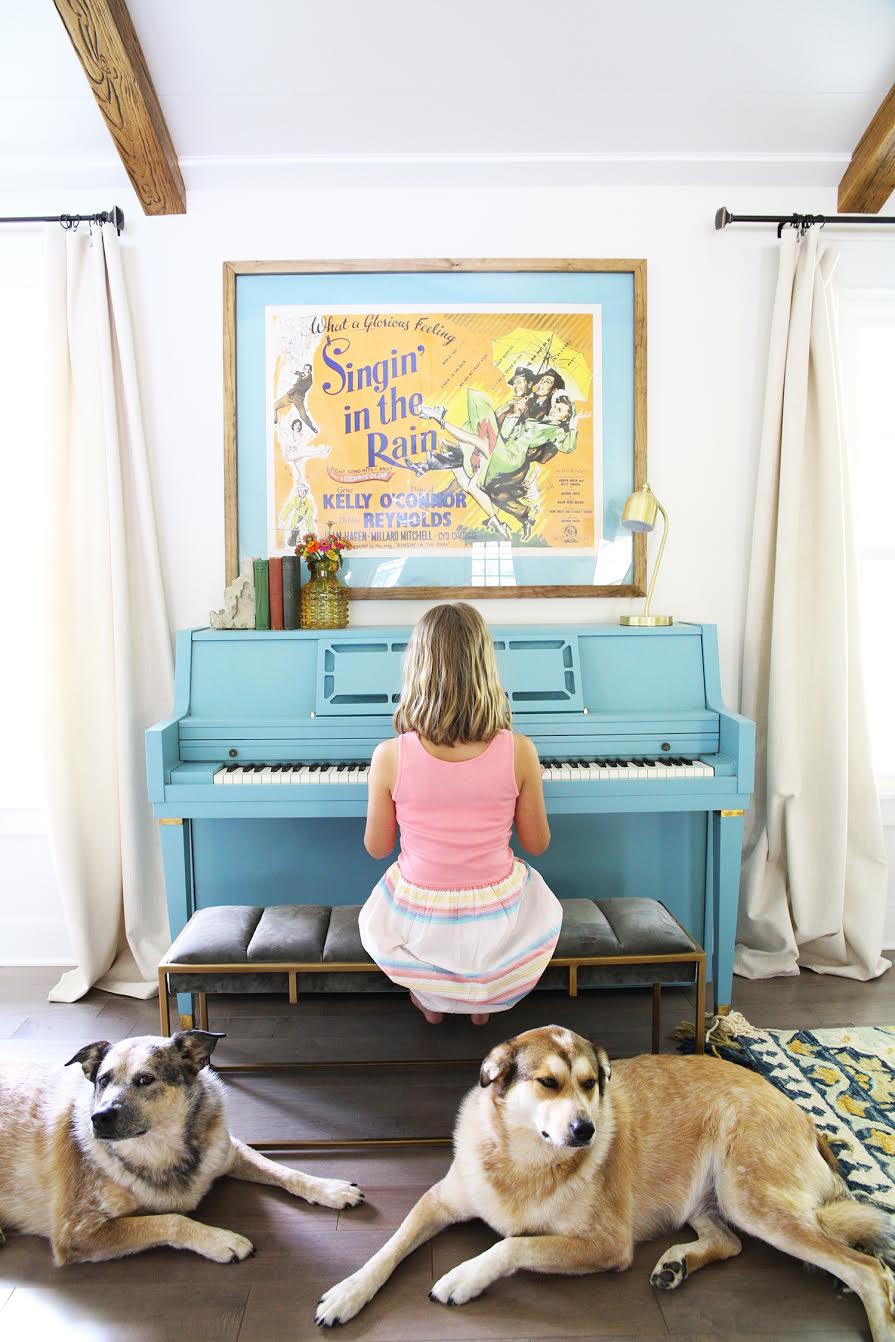 We’re so spoiled at this glorious stage of life, we’ve done our time. Our kiddos don’t puke too often. I’m scared to write this because as soon as I do, a plague like no other shall come upon our household and attack our very souls, claiming us for their own.

I’m burning sage and spreading hamburger meat over the doorway as we speak.

So if the dogs puke, we’re all, what is this parenting nonsense?! What is that horrid sound? And we were wide awake at the ungodly hour of 4:05 a.m. So awake, after stepping and managing and cleaning the carnage, there was no use in even trying to pass into blissful sleep once again. 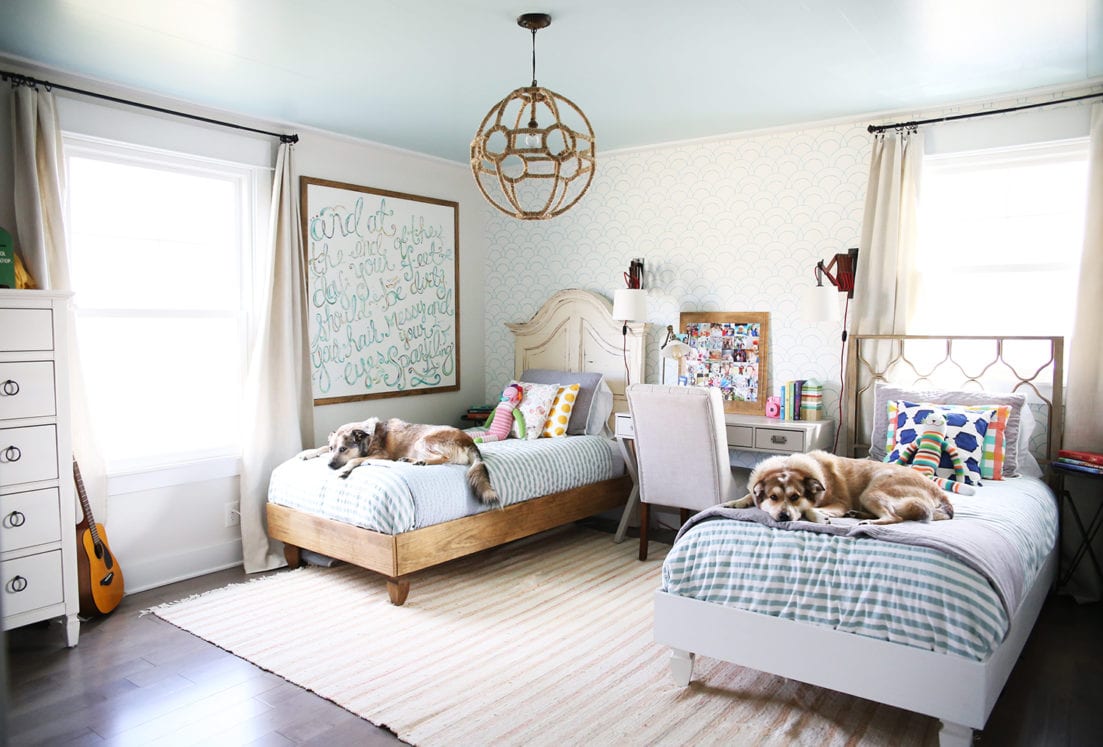 So that’s my idea for my invention. This is how I will survive the first few weeks of school.

Just set the time at which you prefer to become woke, and we will make it happen.

Our slogan: We’ll shock the sleep right out of you, and we never have to suffer from perpetual resting zombie vomit face ever again. Too long? Still polishing that one up.

Puke clocks. Coming soon to a home near you.