You are here: Home / confessions / the doldrums of winter

I’ve always felt like January gets a bad wrap. People are all, “Gah, get off the calendar January”. I saw many a distain-filled meme this year about “it being 496 days of January,” and “we’re in the twentieth week”. I believe I was also guilty. But January is the Jon Snow of the year, if all the other months were Stark children, and I’ve never really thought it was fair. It’s really our fault when we put too much pressure on ourselves to go from the jolliest month of the year, straight to weighing ourselves. 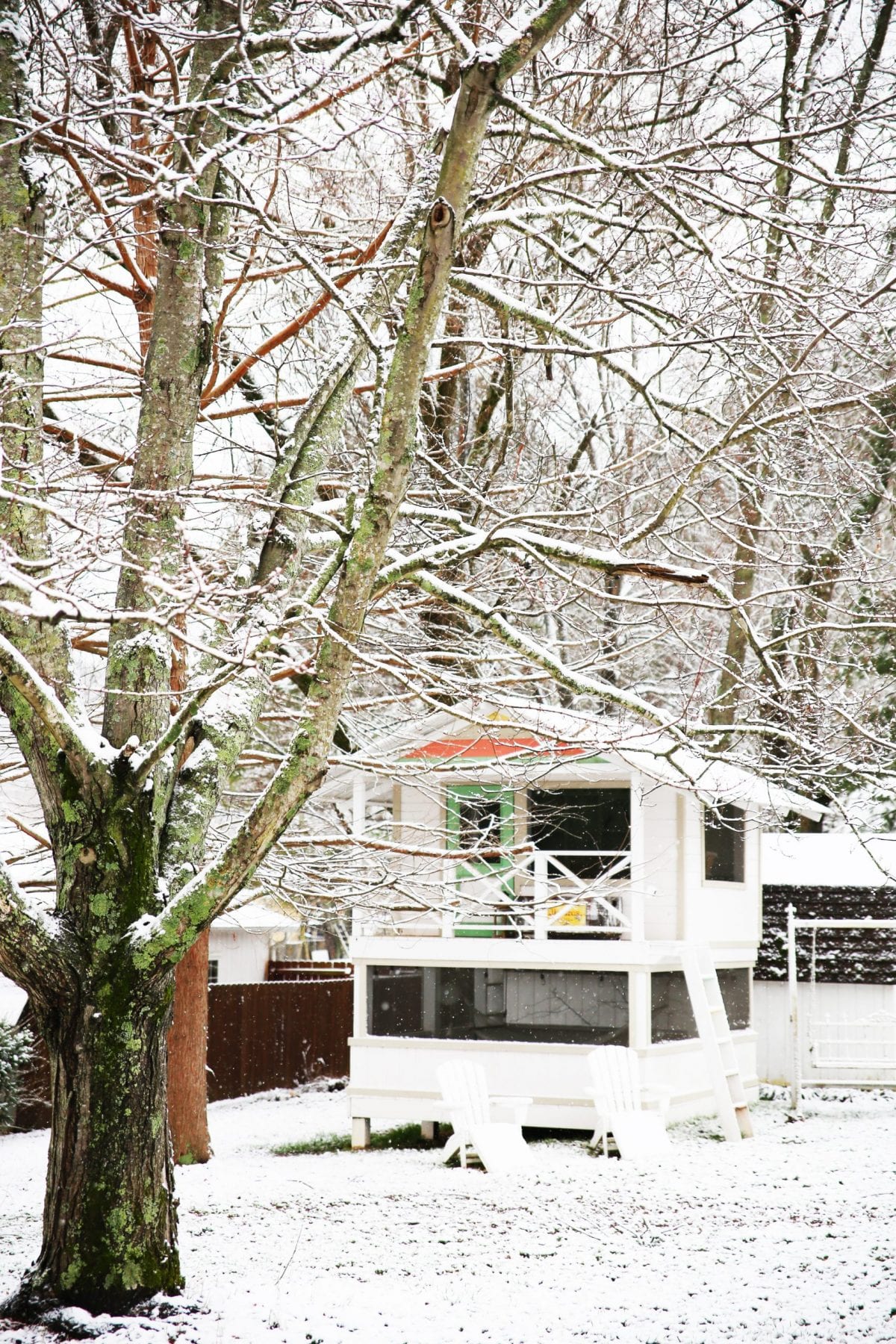 Our behavior is basically a formula for winter depression. It’s filled with unrealistic expectations because sober dieters are officially sad about life since they decided to be extremists with Whole Thirty and Kegel exercises. Oh wait, that’s Keto but Kegels are depressing too because they just remind me what my children did to lady bits and how I’ll never be young and spry again. People finally come to their senses and realize they’ll gain all the weight back as soon as they cave and eat a sandwich, finding themselves in the same predicament when February arrives. I get doing a reset, but why January? We’re practically setting ourselves up for bitter disappointment by doing the opposite of what our bodies are programed to do in the winter months. I vote to embrace our protective winter fluff.

Side note: in January we both had the flu. And three weeks later, I’m still sick. After the kids were sick and then sick again. We’re leapfrogging with illness in our house because it’s a real blast.

I learned I’m not invincible, and just reestablished the fact that I’m a terrible nurse. ‘In sickness and in health’ is a real thing in marriage vows because people get annoyed when their husband has the man flu, and sleeps like an alligator feasting on a gazelle and the edge of the Nile after a famine. On the other hand, Jamin is a better mother than me and I’ll never live up to guilt-laden gender roles on the home front.

I feel so awesome about myself right now. 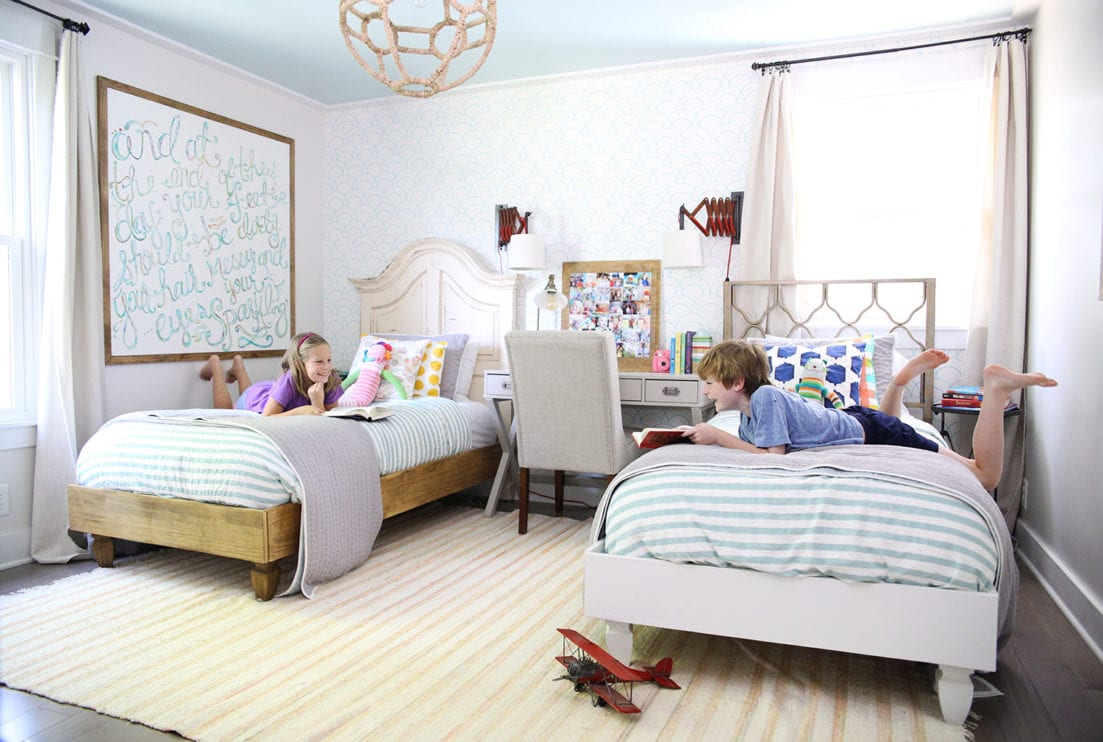 But back to February. Because I’m not even kidding when I say that January 31st, people were all, “OMG its 45487580aw08e7r days”! And three days later, they’re all “WOW how is it already FEBRUARY the THIRD?!!? Time FLIES AMIRITE?”

I’ve always thought it’s a collection of months that make up the winter doldrums. So stop beating up January. I’m bracing myself for cold, rainy weather, suffering through for a while if I can just get to a certain point. Someone basically stuck Valentine’s in the middle of February to give everyone something to look forward to. It was probs a depressed pilgrim on some settlement where everyone was eating their dogs to survive, and she’d run off into the woods never to return to her children if she had another snow day at home. So she decided to do a creepy laugh cry with crazy eyes while she broke out the construction paper and safety scissors and slapped a heart on the wall to make it something fun. But I’m sure they burned her at the stake for that, the nerve. Oh wait that was me. And we’ve only had one snow day.

I have to say, Valentine’s {as much as I love it} feels like another stumbling block. Because just when I was feeling back on track from Christmas, hand me a box of chocolates. Or maybe just those heart shaped Reese’s. I hope you’re happy, pilgrim. {I certainly am.} Meanwhile, the Girl Scouts teamed up with Valentine’s, to make us all fatter. Pairs well with the simultaneously delivered Victoria’s Secret Spring Mag all so we can dive right into body shaming while we down five sleeves of Thin Mints and a bottle of Prosecco. Wheeeee! 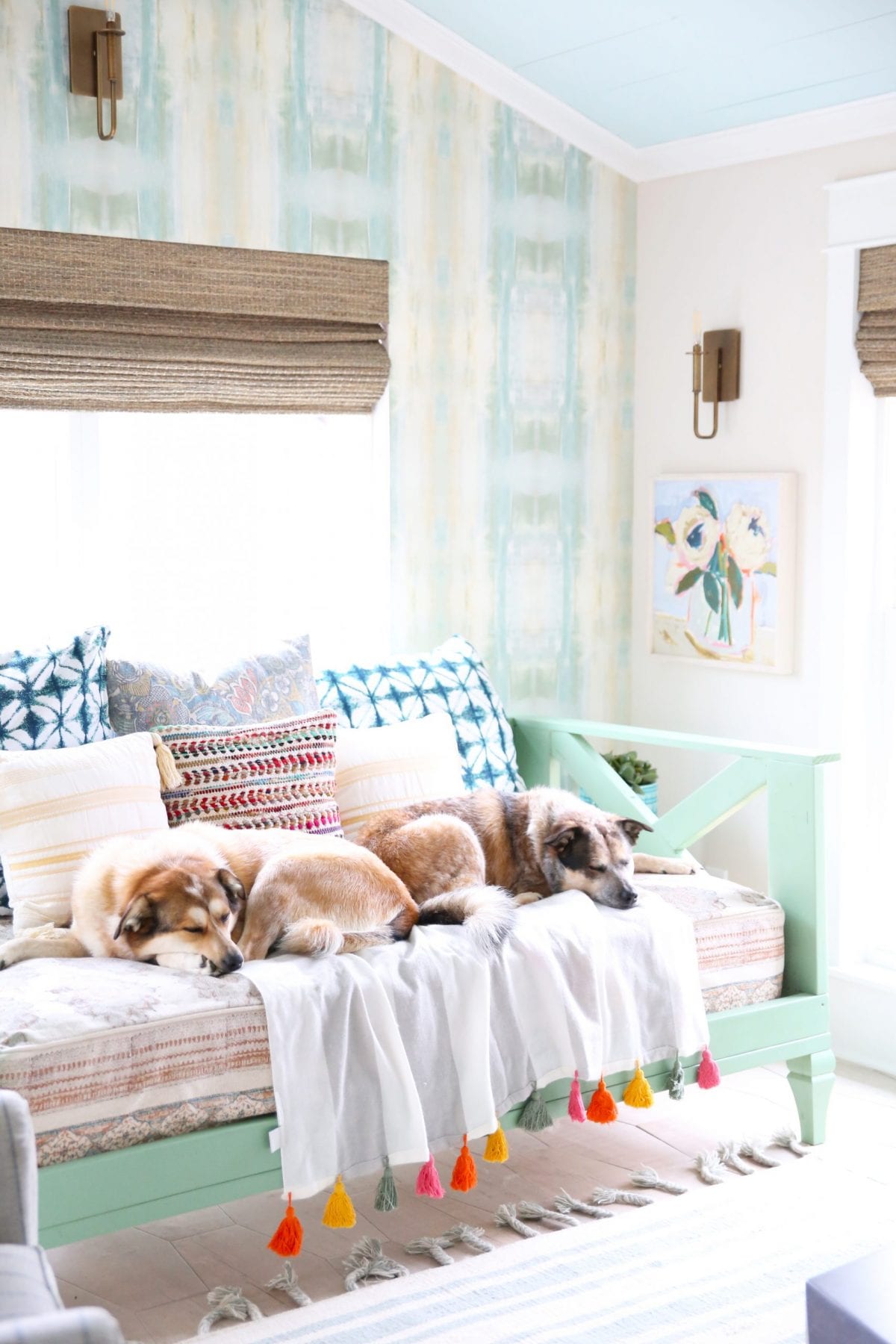 But of all the months, March is actually the worst for me. You think  you’re at the end, sliding into home base if you can just get to spring. It’s almost there. But SIKE. March is on team winter, y’all. It’s cold, and we’re all turning on our vitamin D lights to combat SAD while everyone talks about how excited they are for spring, holding on to their last thread of hope with crazy pilgrim eyes.

Then we’re all just rushing through March to get to April, which turns out to be a big bummer because it rains the whole time and everyone’s still depressed. In case you were wondering, April is a big FAKER and totes team winter. And right when I’m kinda feeling skinny again, they release Cadbury eggs. Those are my true Kryptonite. 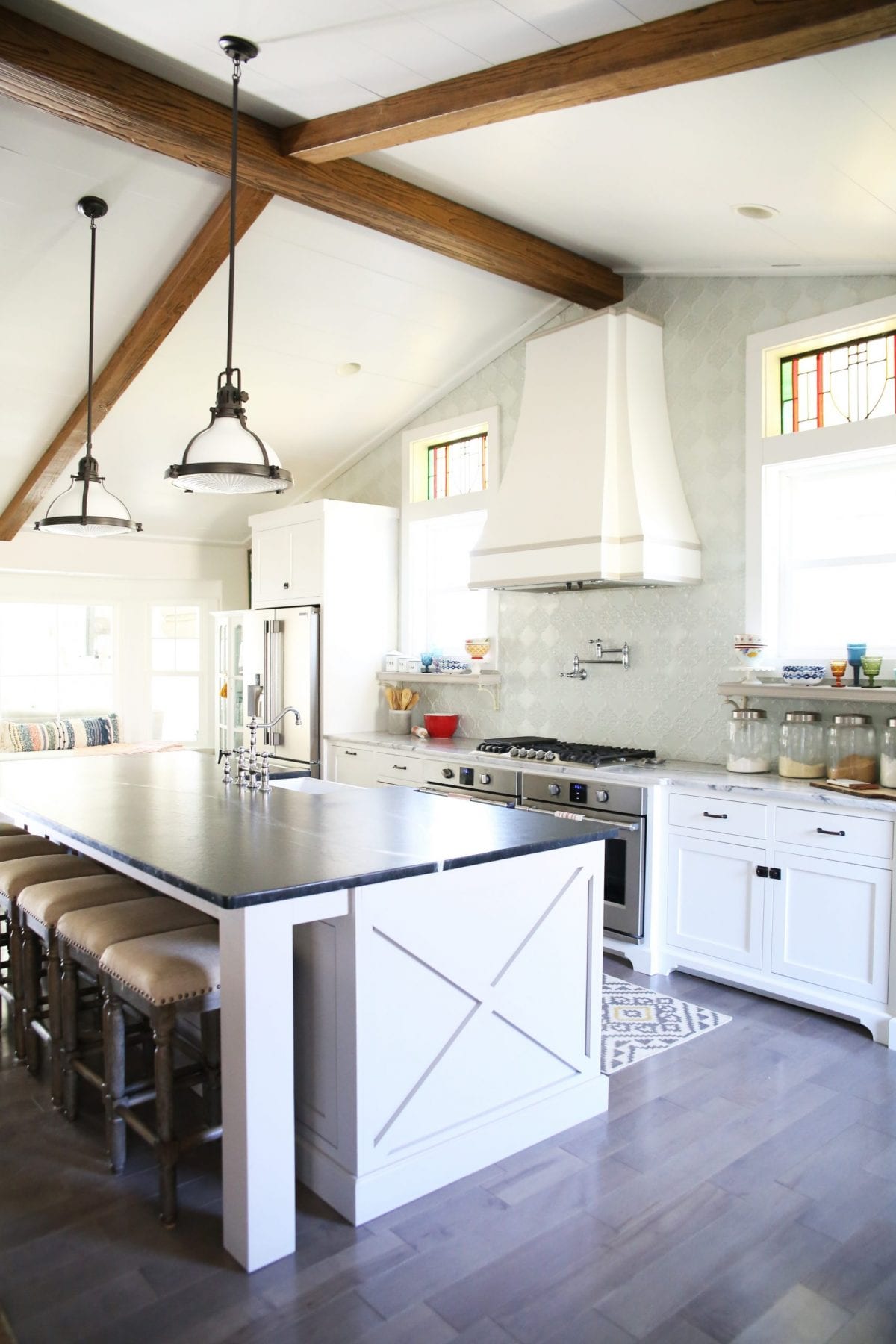 By then, I’ve canceled trying all together, and I’m sticking to my Kegels and one piece swimsuit.

If you need me, I’ll be hunkered down in my pool room, absorbing all the sunlight possible and not eating my dogs. That’s a win. So here’s to you, January. It’s really not your fault. And here’s to combating the real doldrums of winter.

May the Thin Mints be plentiful, and the sunlight be ever in your favor.

Disclaimer: I know the real origins of V-Day, Wanda. That was added for humor so no worries. And my dogs are too cute to eat.