You are here: Home / confessions / the one where we did a TV gig

It’s been a while since we’ve shared anything very behind-the-scenes-ish here. We thought today, it was time to share something we had a blast filming about a month ago. We’re able to talk about it now, and sometimes it’s fun to share a few snippets here and there of what we’ve been up to. 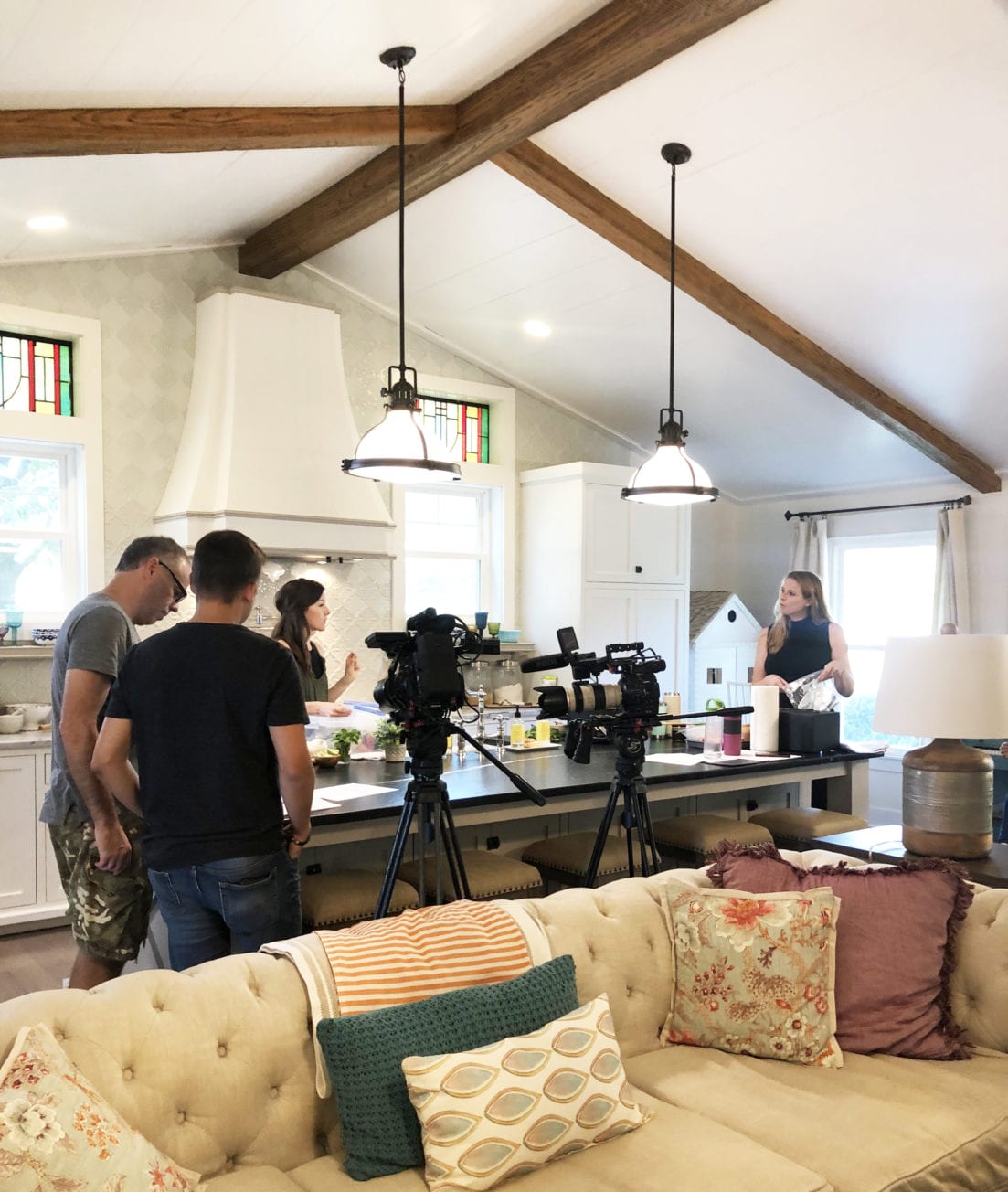 Our job can be a little weird and a whole lot of fun sometimes.

One day I’ll be setting the table for a photo shoot or working with a client, and the next… our entire home becomes a makeshift studio for a small TV snippet for branded content on HGTV. 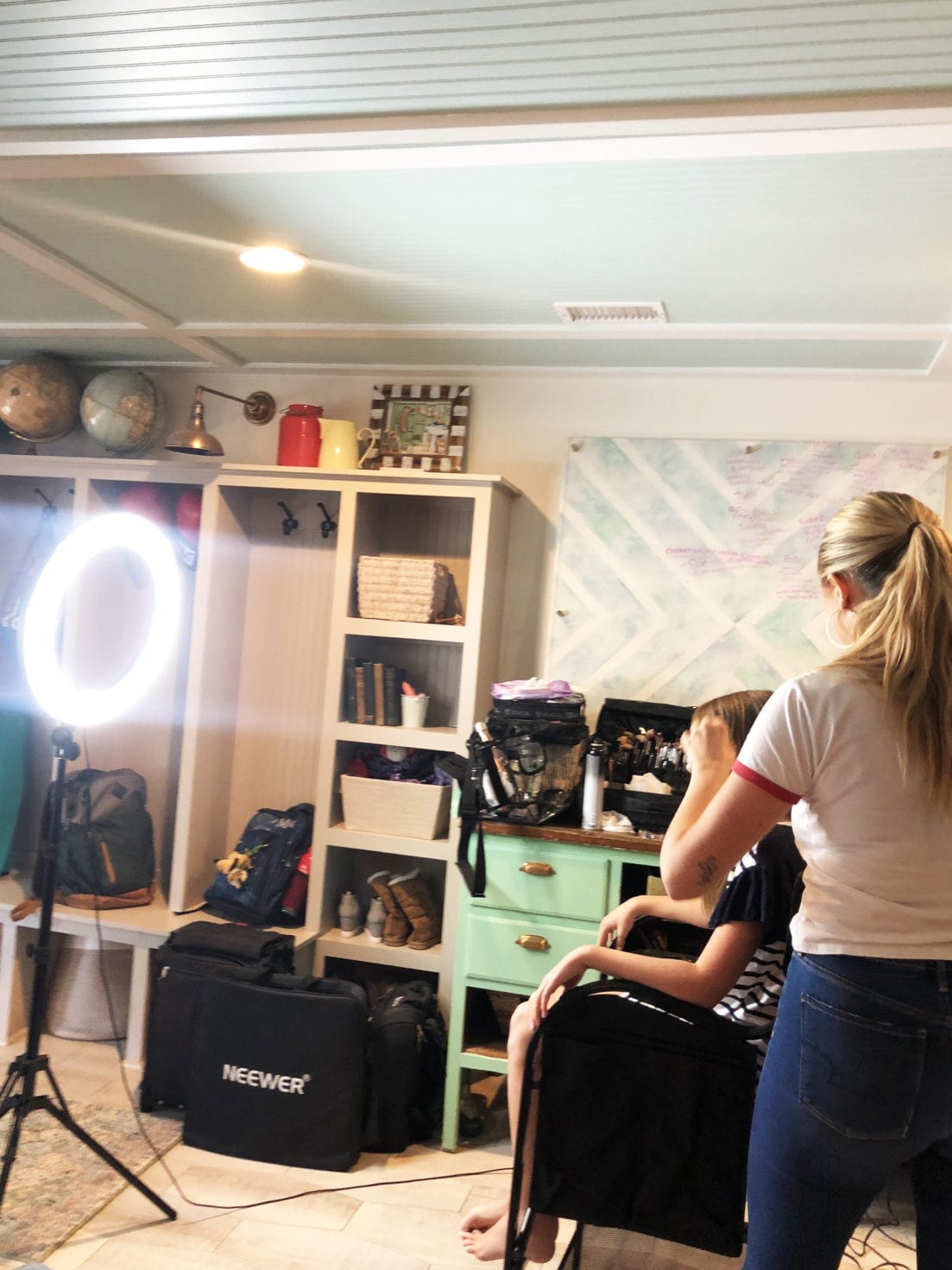 So we kept the kids home from school, {because it’s not like we do this every day} and it was literally lights, camera, action! 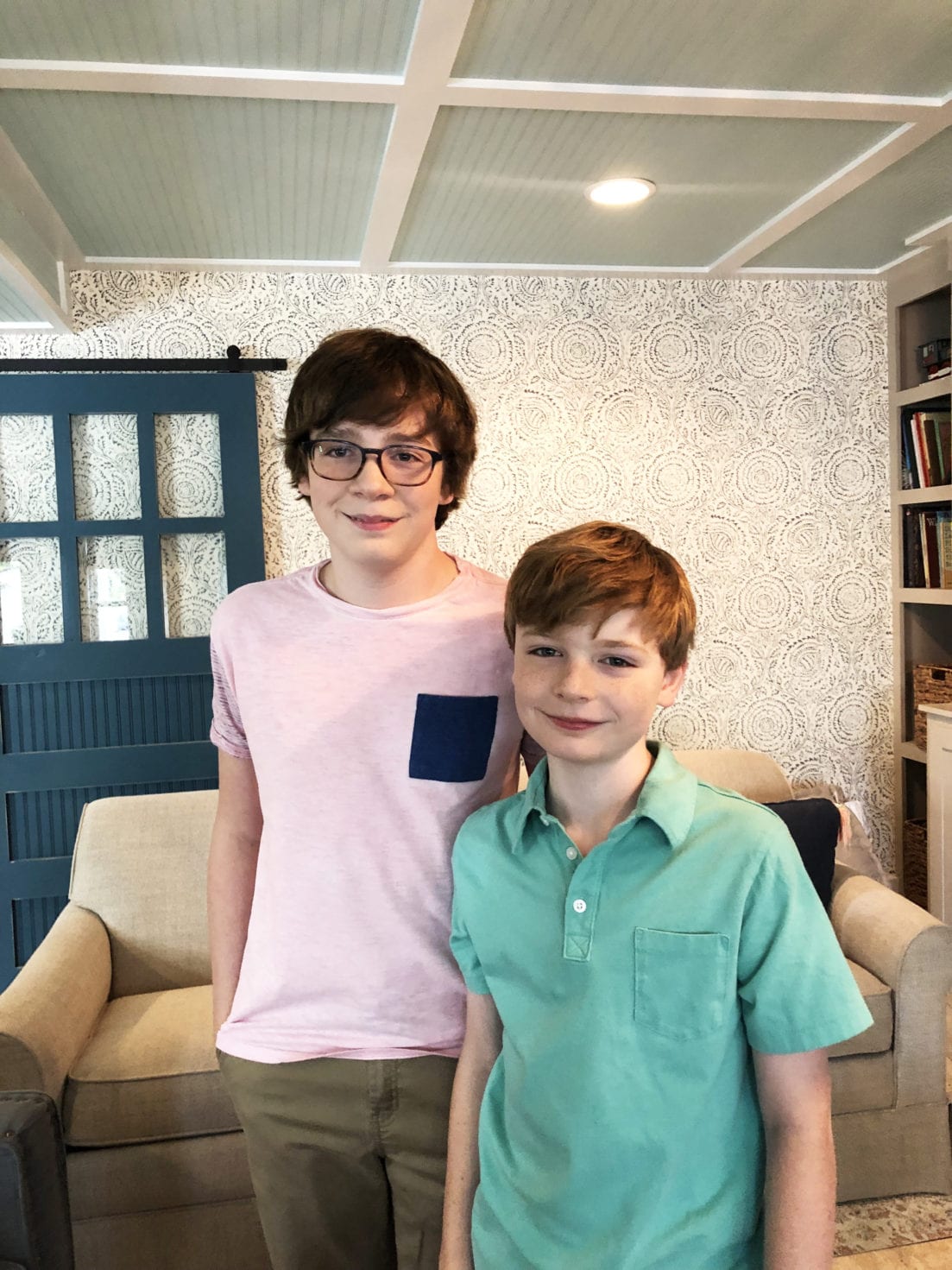 This was their first time in official hair and makeup. So handsome, if I do say so mahself. I think the boys especially loved the process. ;}

Kidding, but I’m pretty sure Emerson ate up every moment. 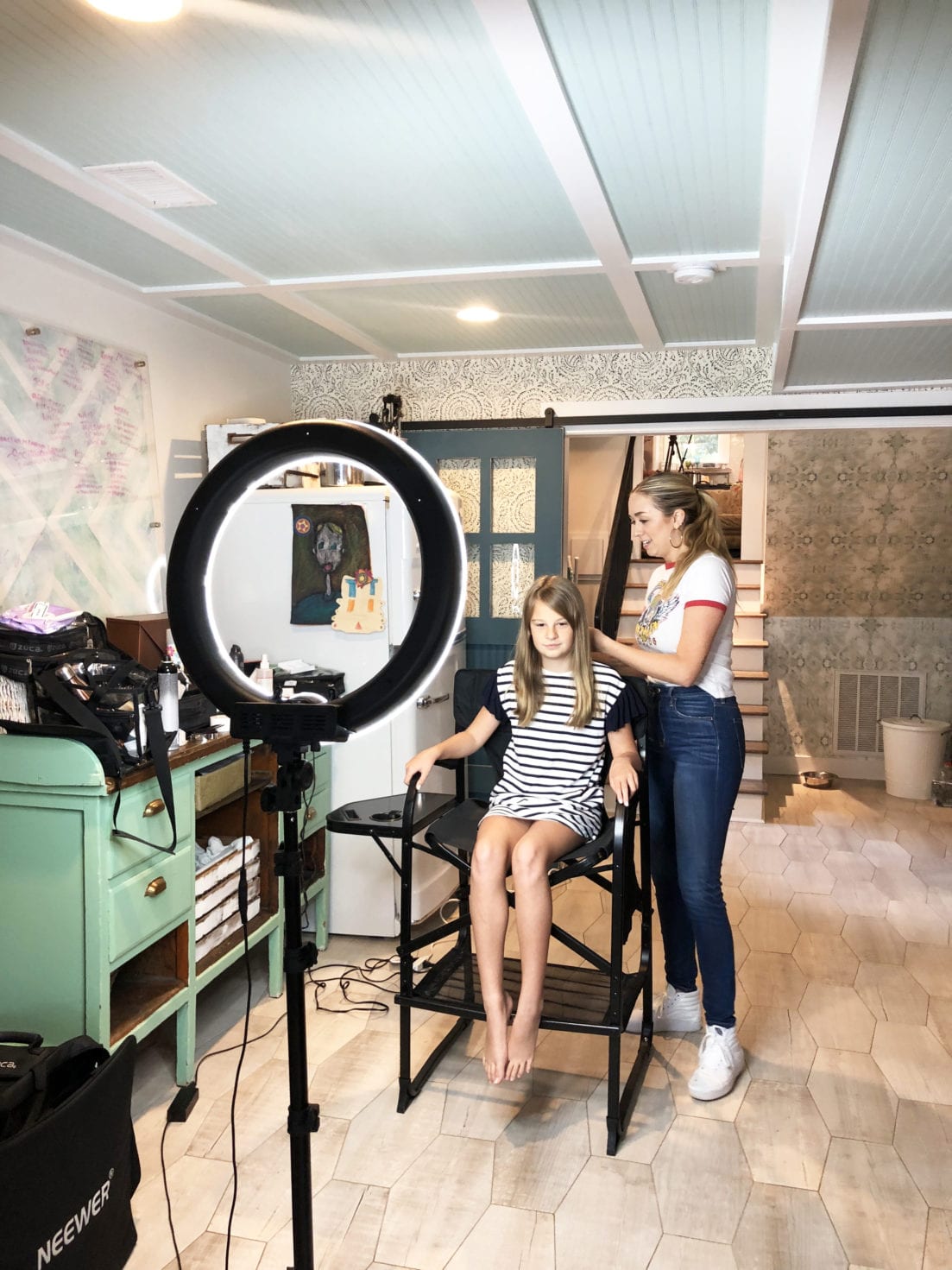 We’ve done a few TV things before {remember the Ronald McDonald House makeover with La-Z-Boy?} and a whole lot of filming, but this was the first time we involved the entire fam and house in the casting crew. It was so much fun to be a part of it! 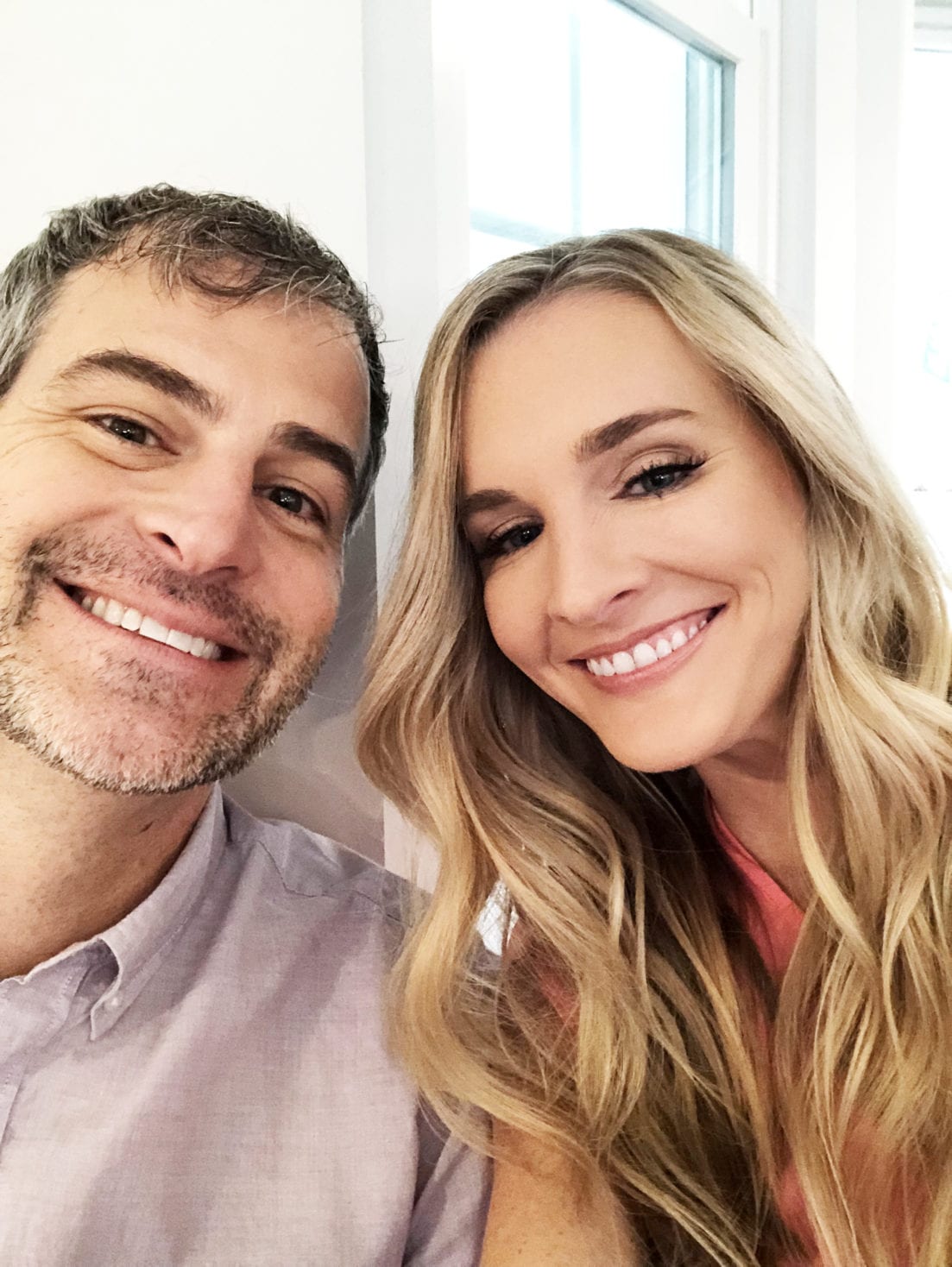 Us, full hair and makeup, in between takes – We had an awesome stylist. 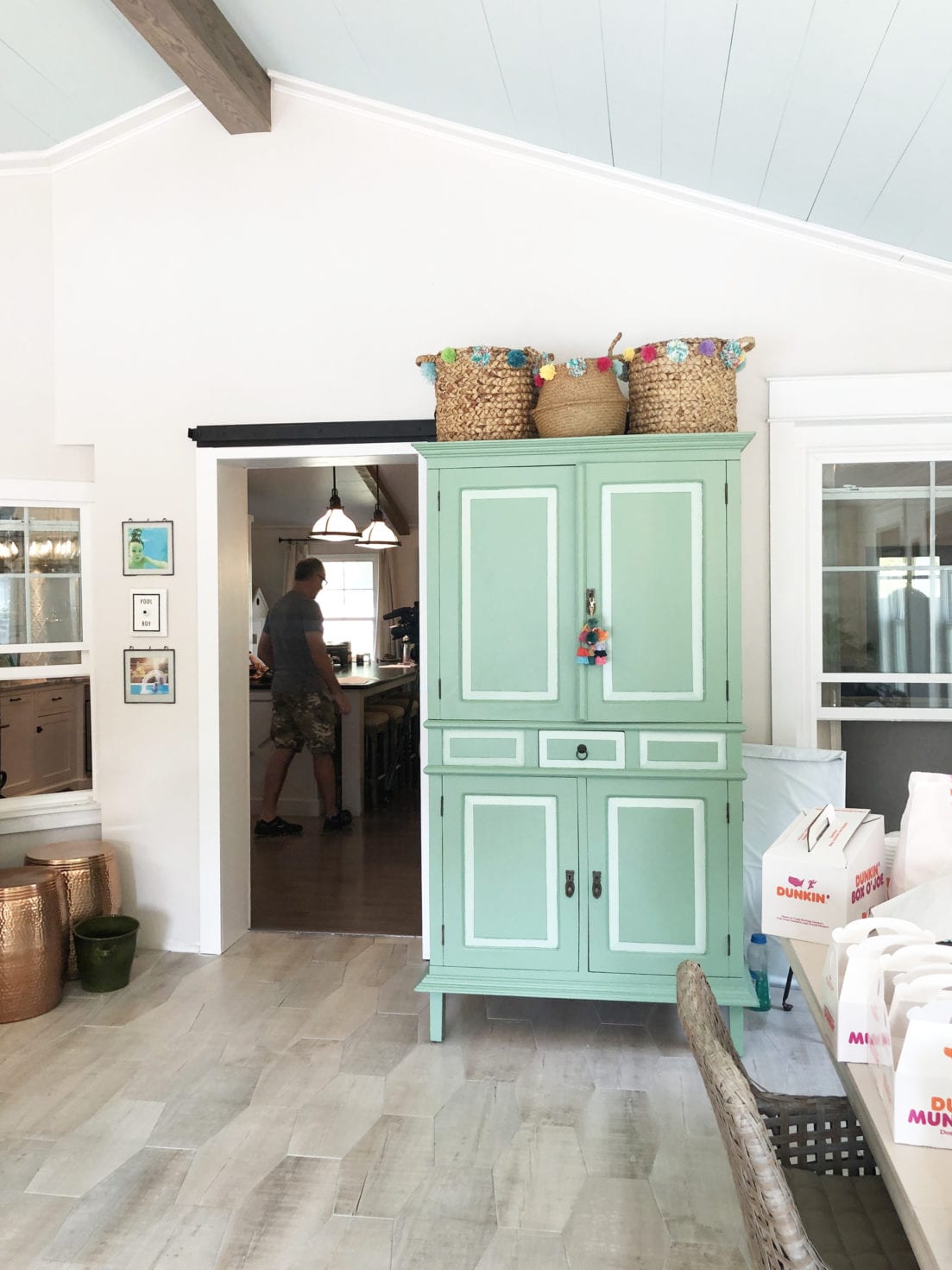 And our house became a full set up, for cameras, lights, and the good stuff… food.

{Or should I say dangerous stuff? I have zero self control around donut holes.} 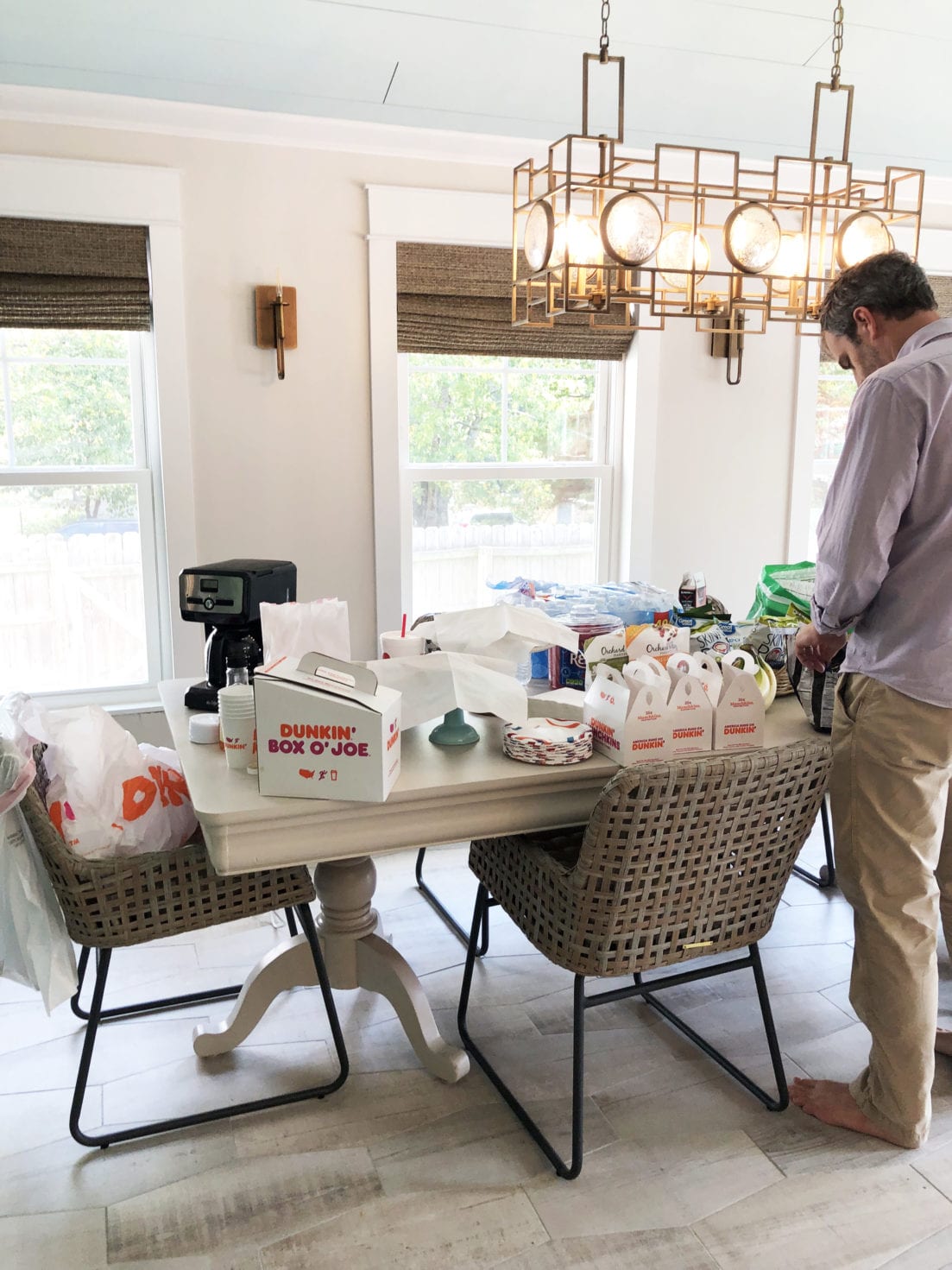 Jamin, sneaking a snack in between takes. 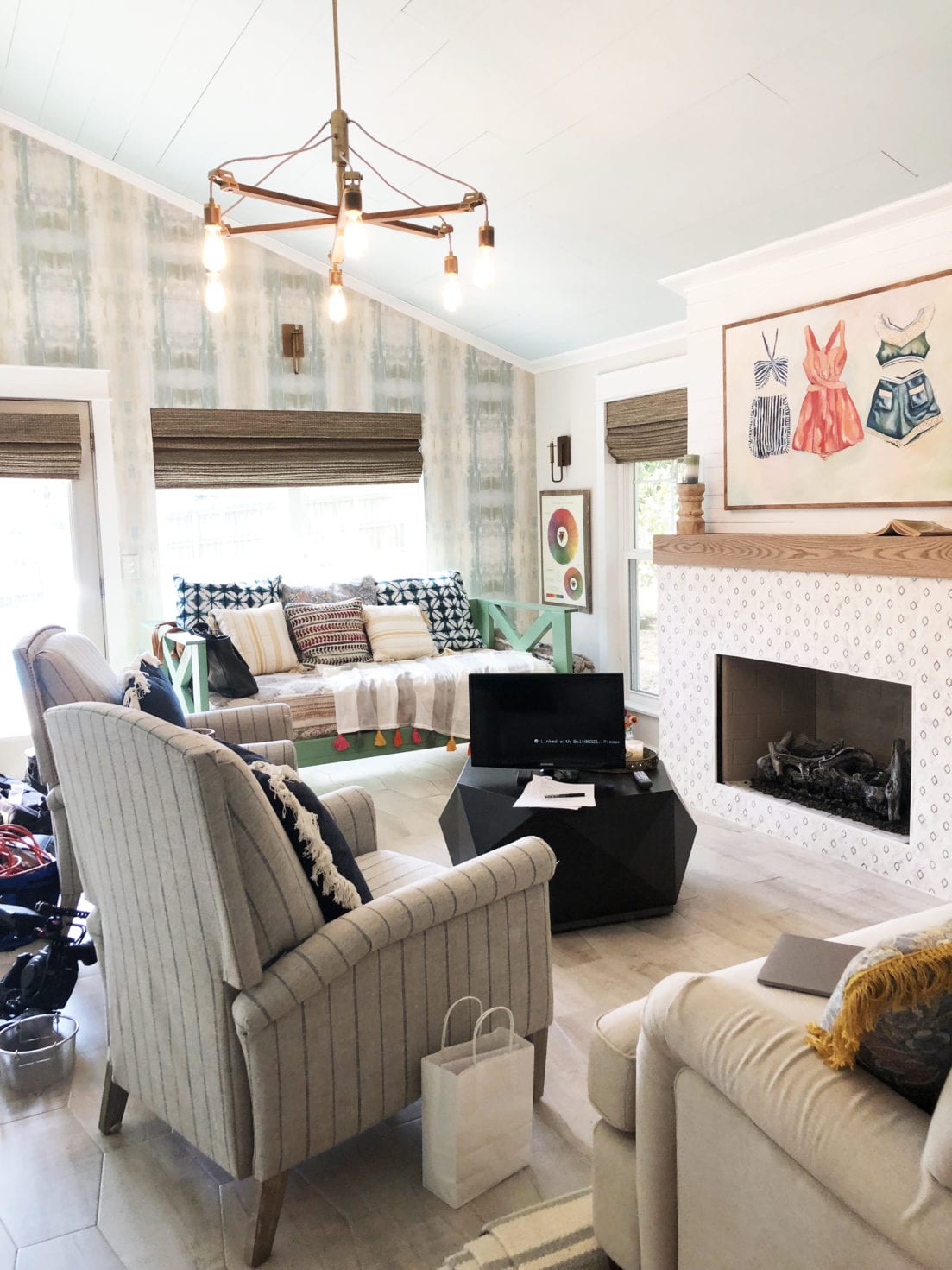 Our pool room became the spot for monitors and equipment a-la the production company.

And the kitchen was the real star… the hub of all things filming. 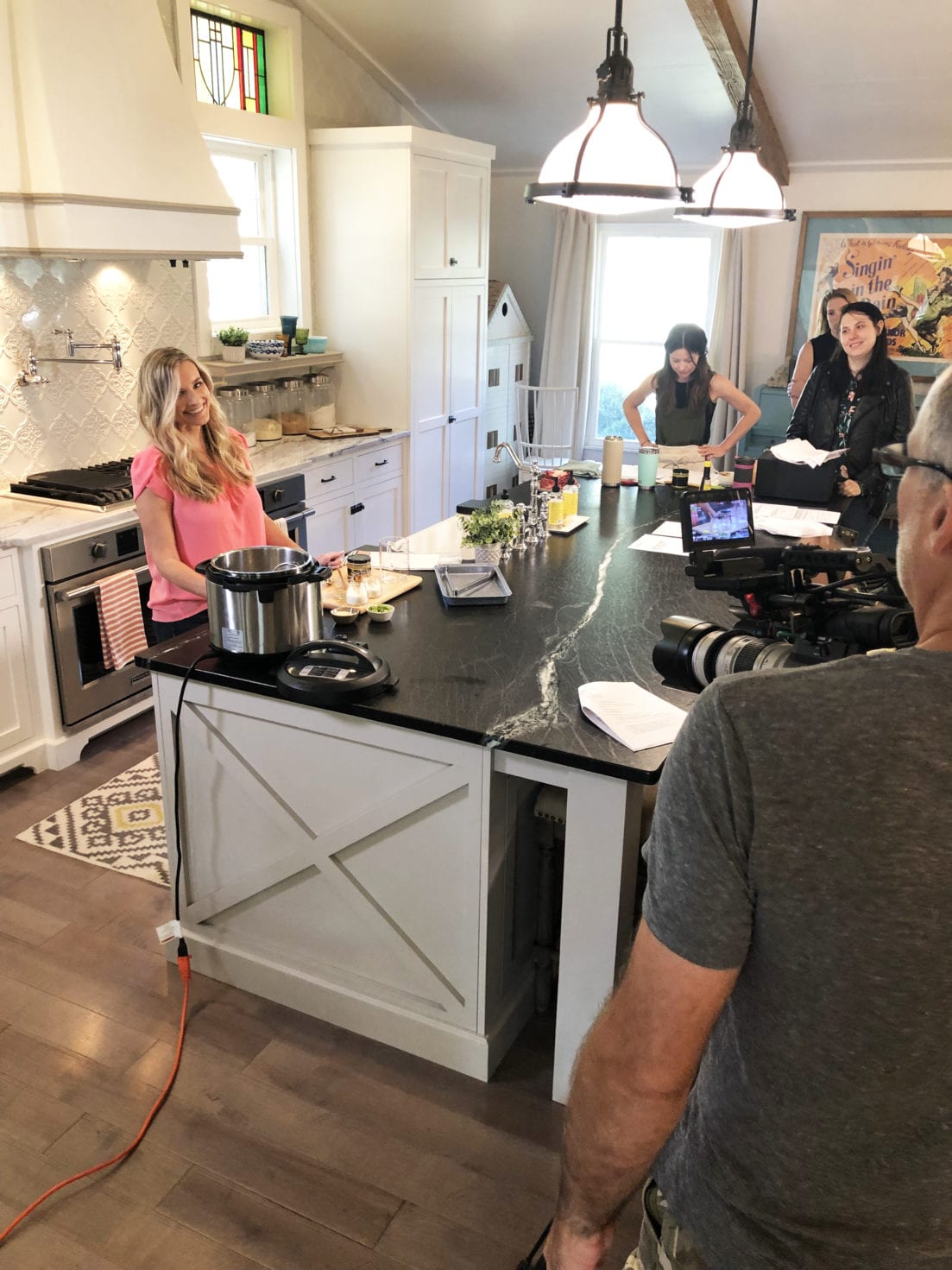 What on earth were we doing?

We were filming for branded content, a quick snippet currently airing on HGTV and the DIY Network. So much fun! 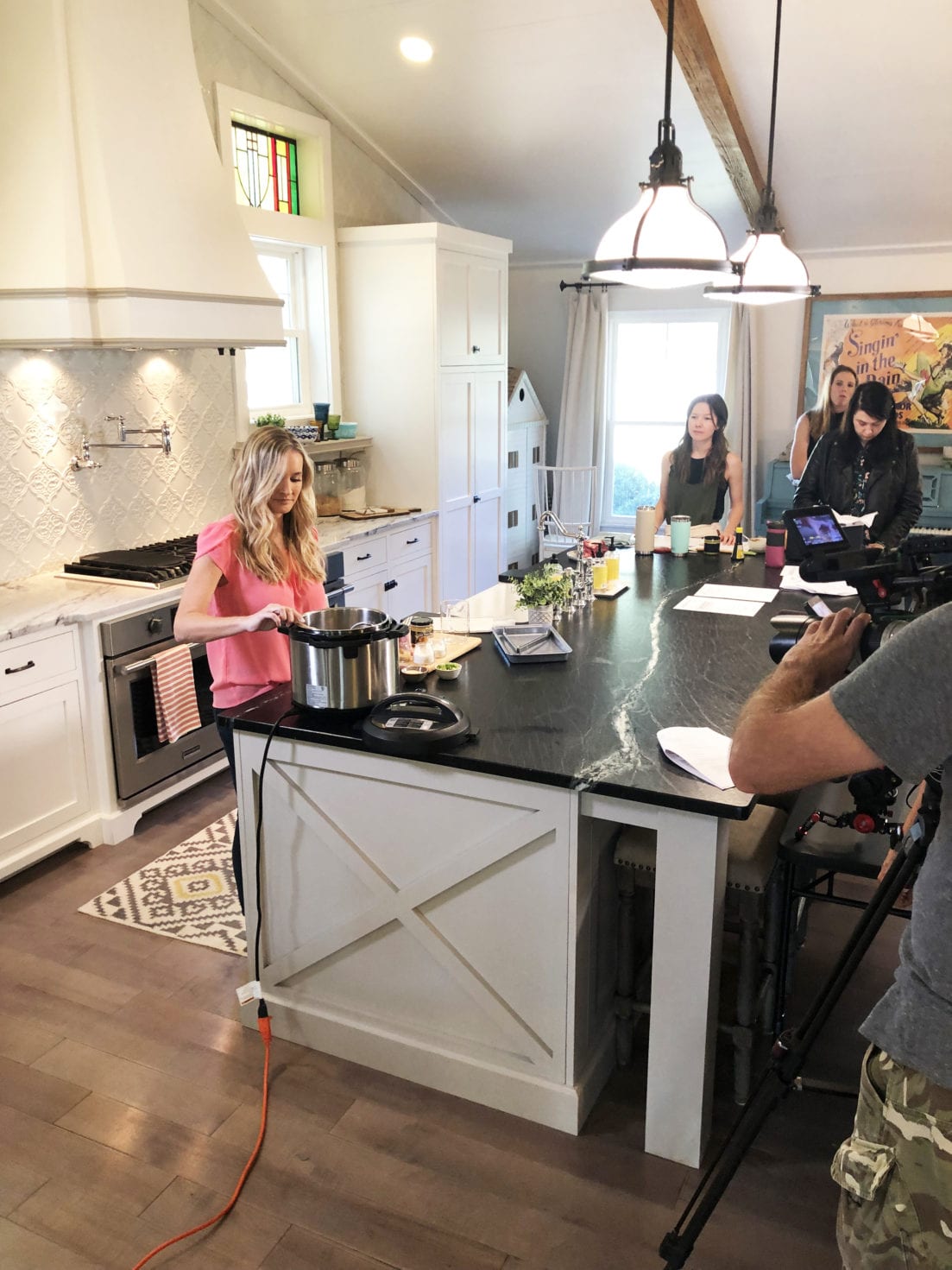 I pretended that I’m good at cooking… 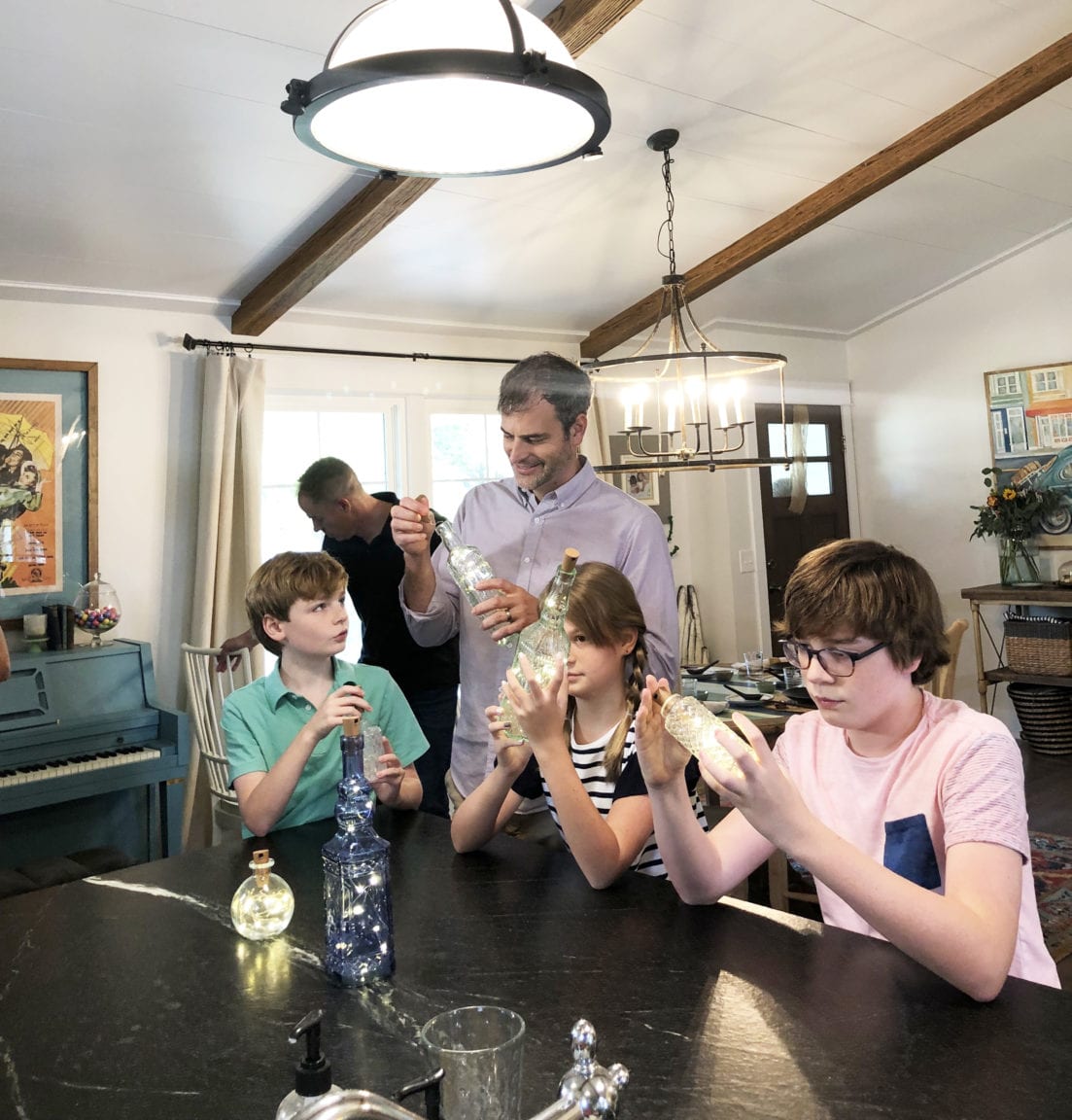 The kids had a blast creating fairy lights in a bottle. 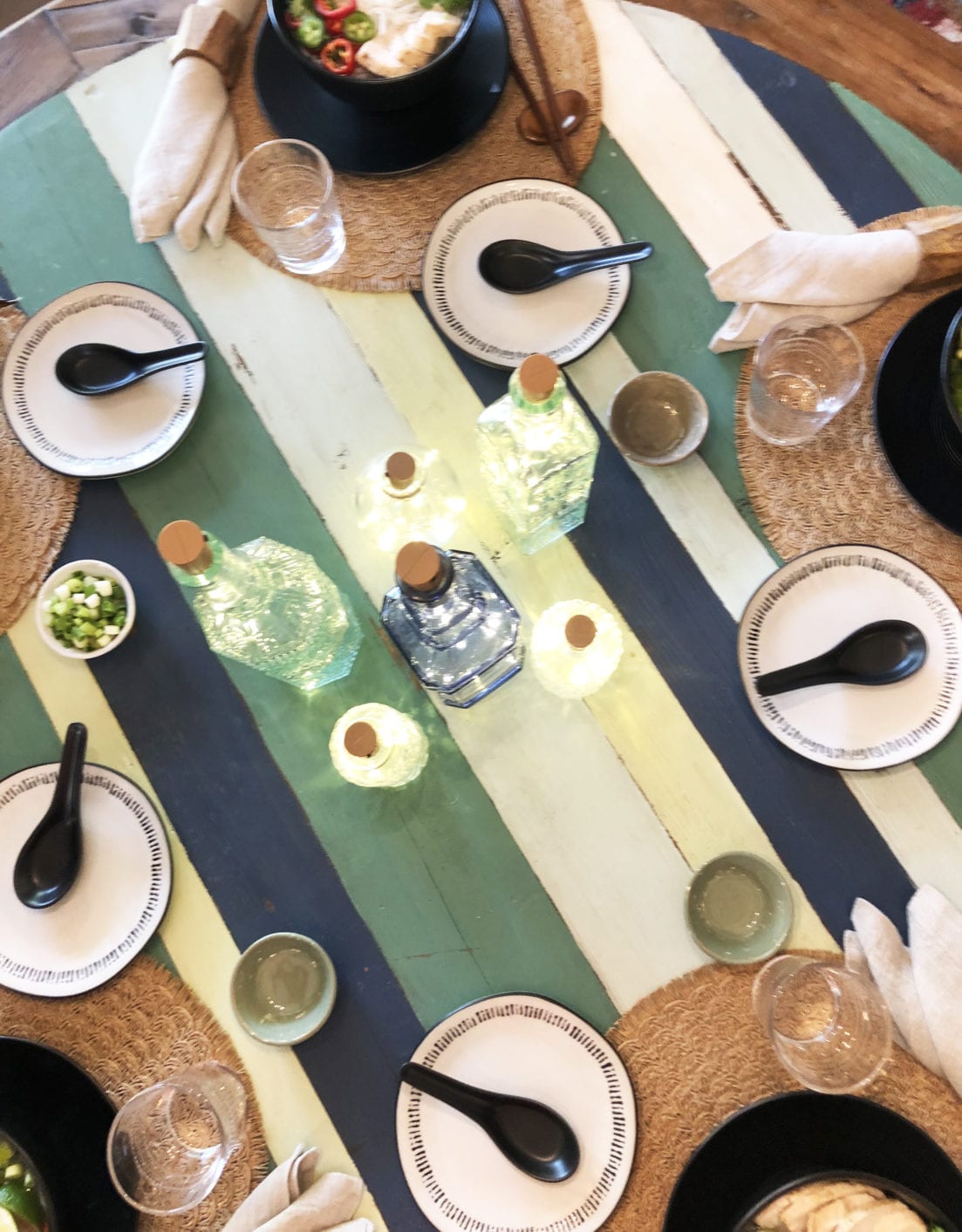 So we set the table and gathered around. 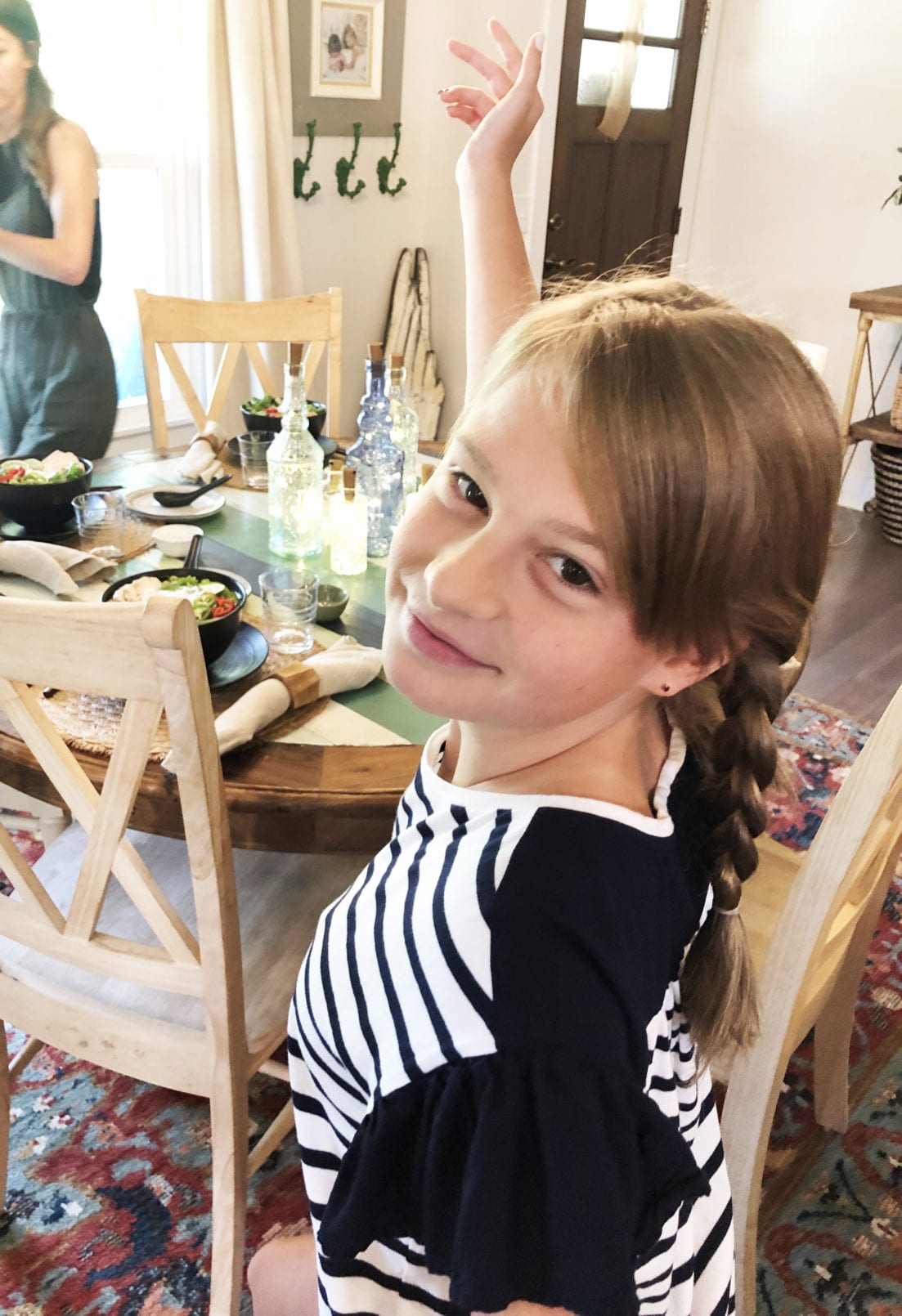 The kids used chopsticks and I nerdily took some photos for posterity’s sake in between takes.

We sat down for a family meal and laughed at the word “Pho”. I think they got some good takes of the kids who have never had such a thing before.

Yes, we are uncultured swine. #namethatmovie 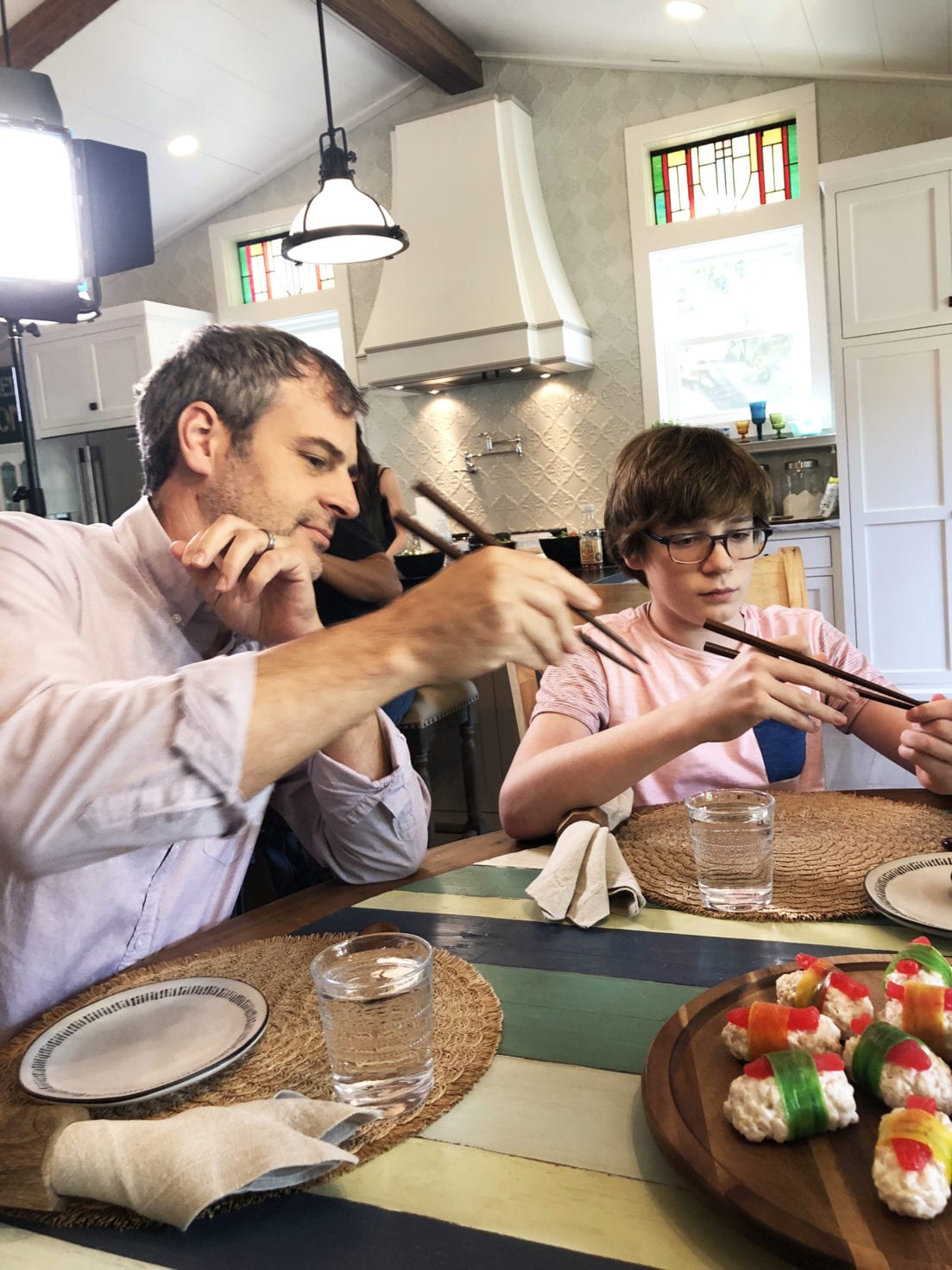 The super talented food stylist even made the cutest little desserts! 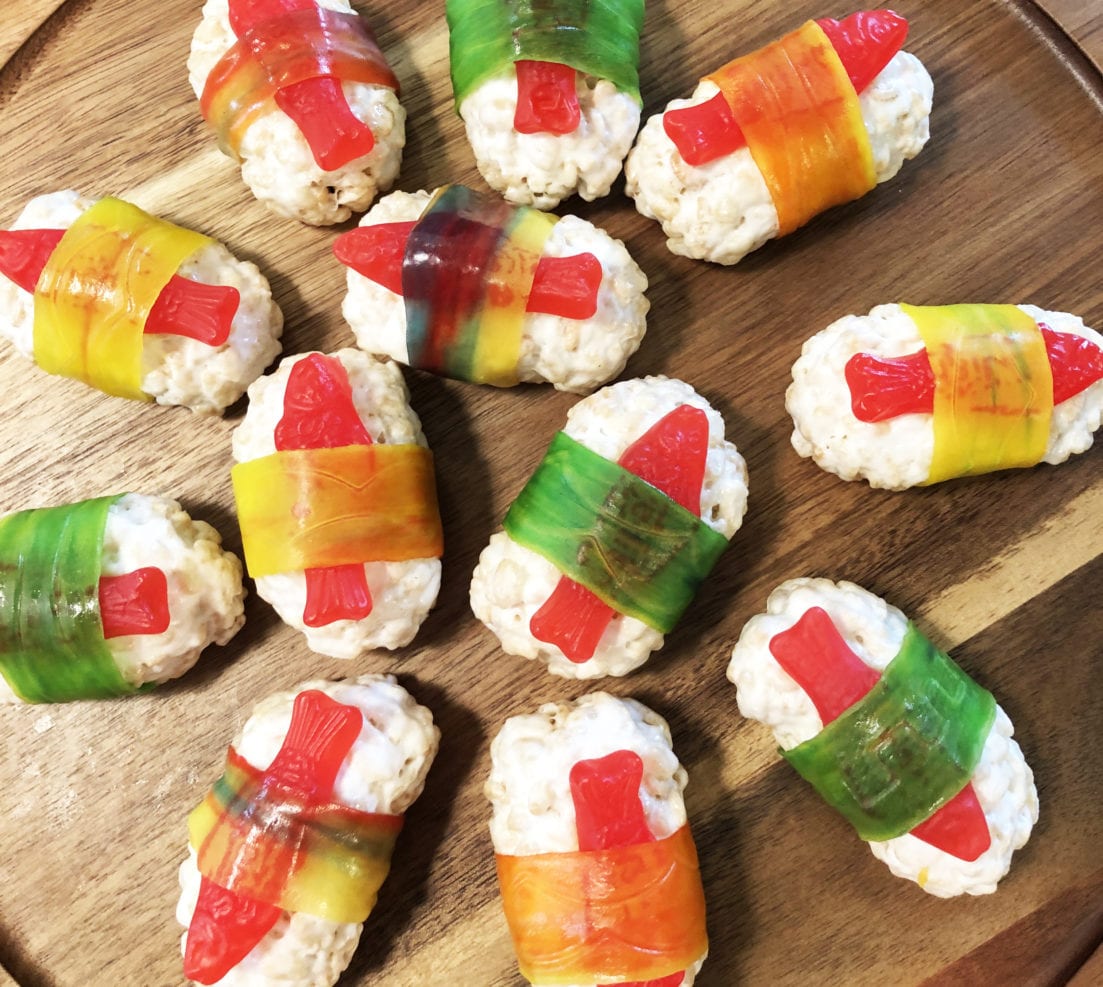 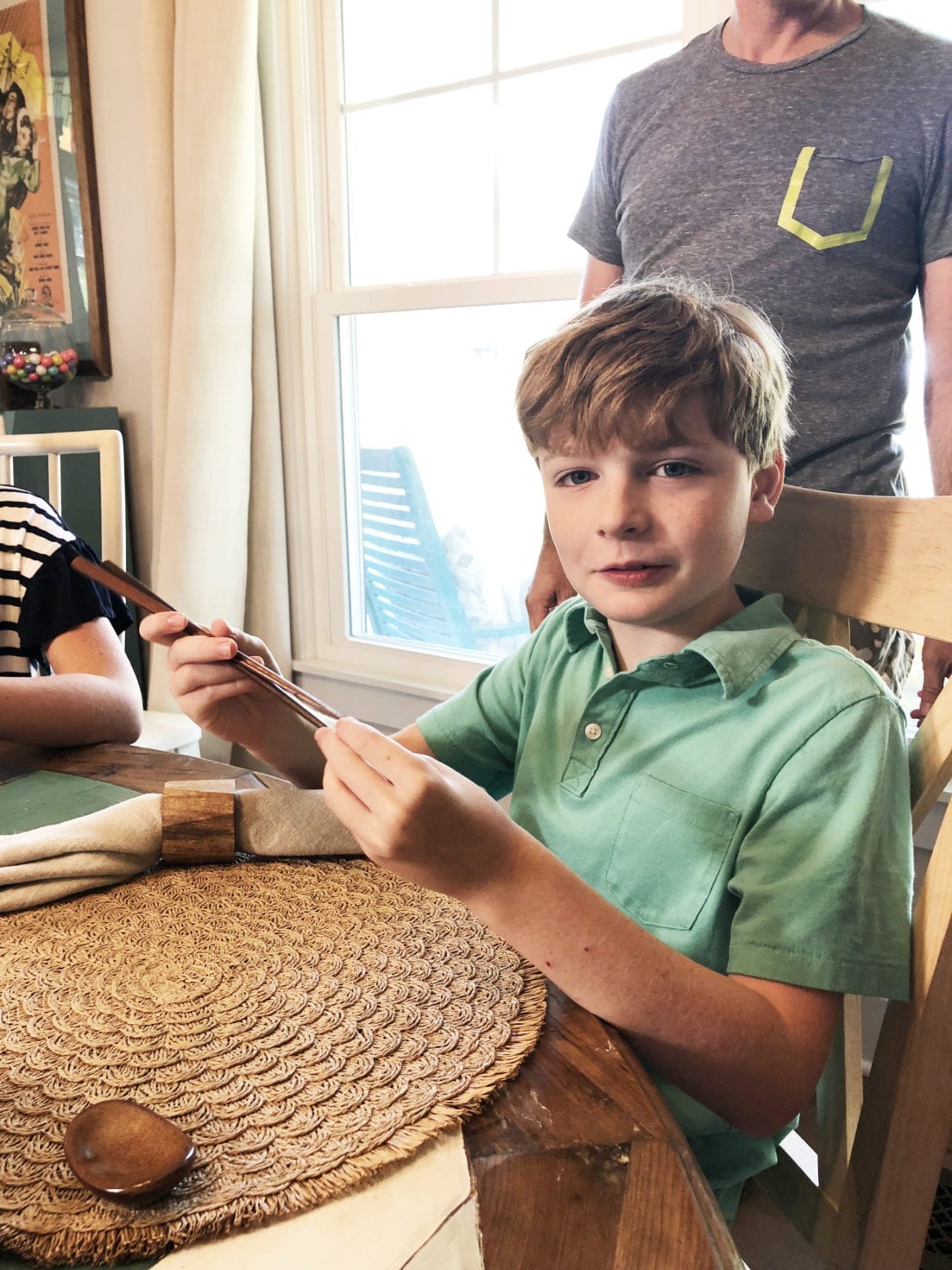 They just tried really hard to work those chopsticks. 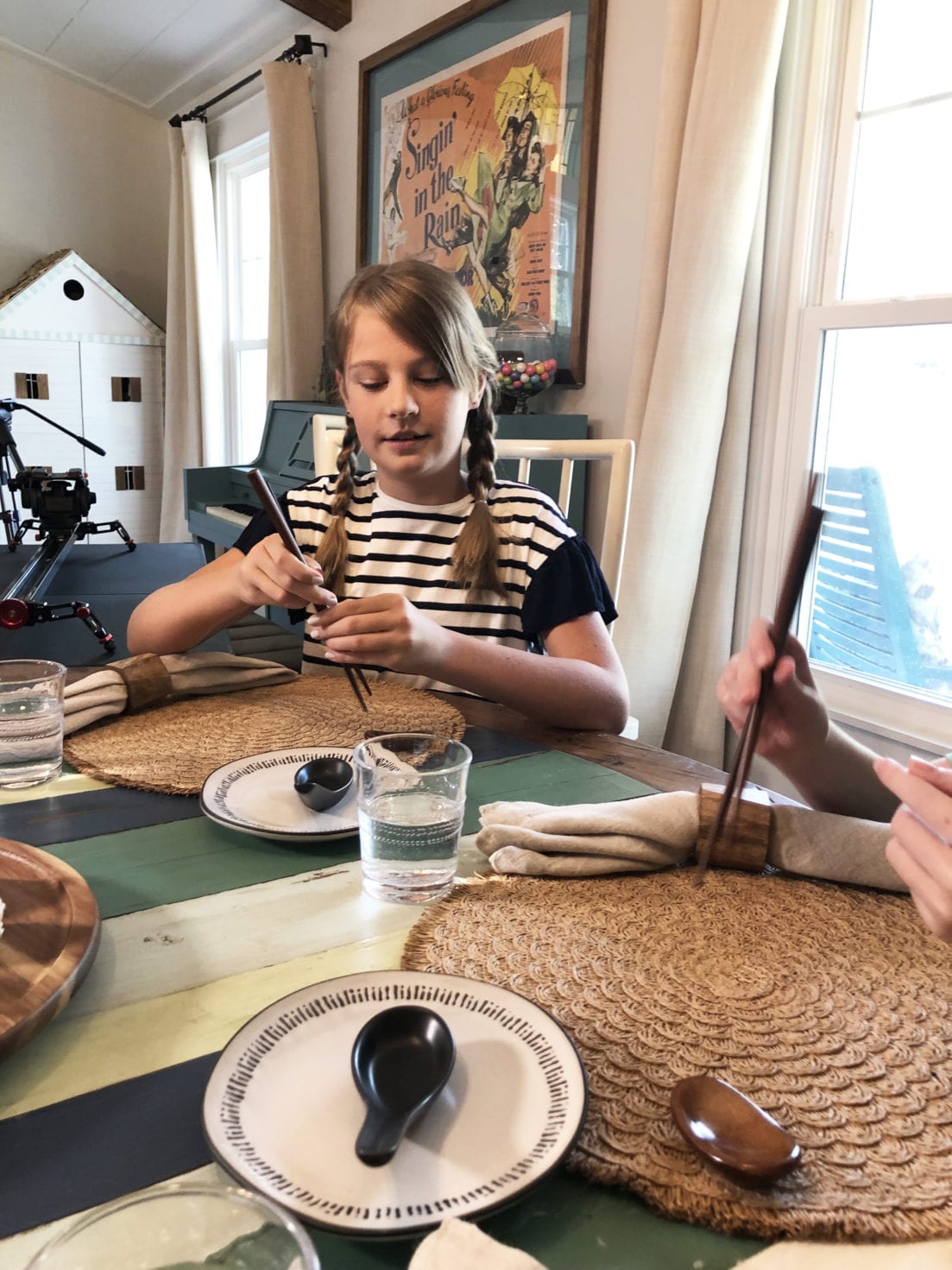 It’s not every day that your fam gets to model in a fun little thing for TV. It was just fun to document the whole shebang. A day of fun on set where we learned so much about cooking! {And food styling} Jamin even caved and ordered an insta-pot afterwards. 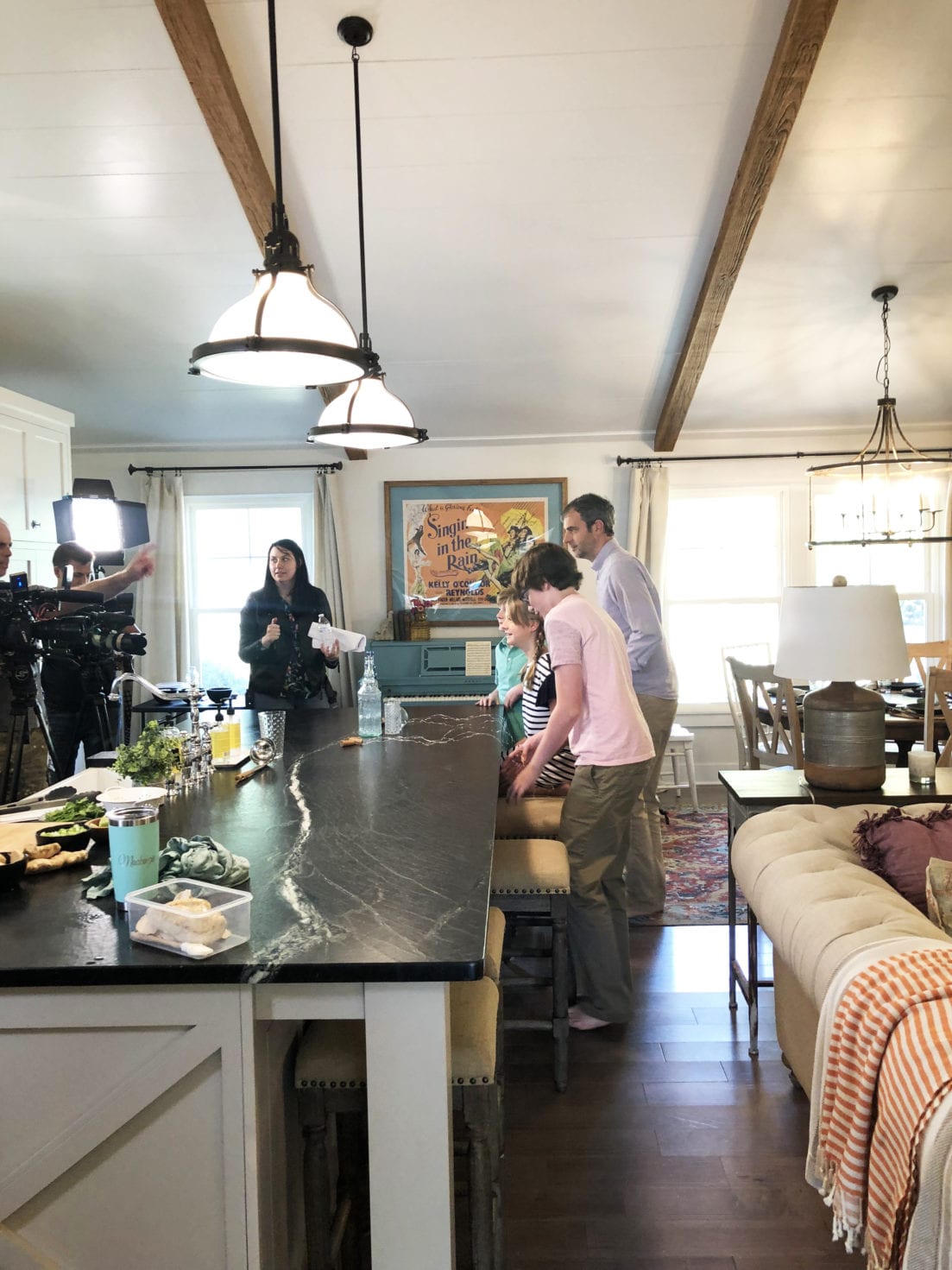 Thanks for tuning in – let us know if you see it! We still haven’t caught it on TV but it was a really fun process. So keep an eye out for us… a little branded content fun on HGTV and The DIY network!