You are here: Home / confessions / a little humor / the peanut butter game

When I was a teenager I really started in on the whole new years resolutions thing.

I’m a list person {big surprise} so lists come naturally to me. I would hide away in my own little headspace, and write them out. And write them again. And then again. Until the order of it, the look of it all, was just right. Even my handwriting had to be pretty, because what’s the use of goals if they’re not written prettily? I was going to gaze at them all year long so gel pens and stickers and cool paper were a practical requirement. Written in the rules of the universe, it was to be that one would write resolutions at the beginning of each year. And naturally, as per the rules of the universe, if you write them you will achieve them… right? {See: nerd alert.} 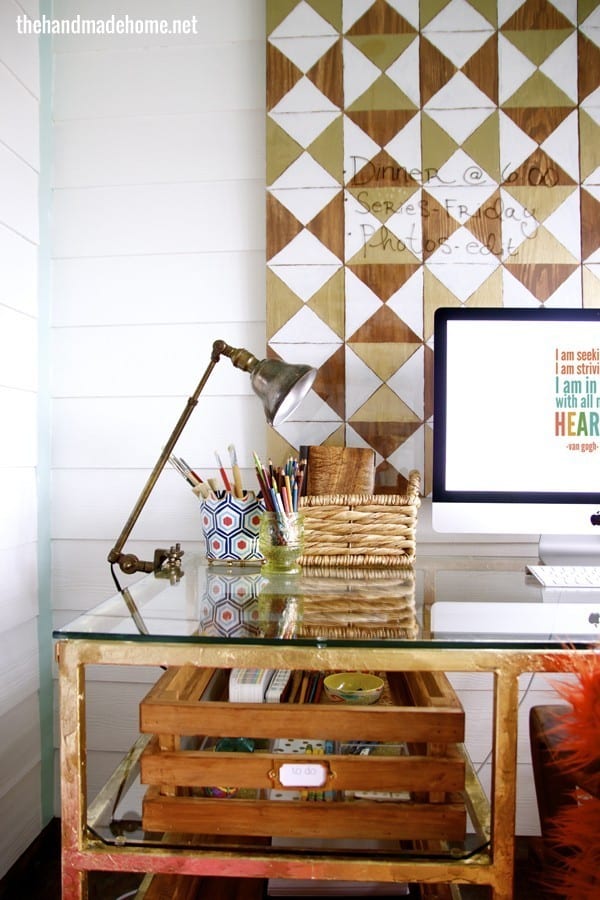 Every year, I’m all about the auld lang syne. There’s something about the sparkle and the promise and the fresh slate. The freeing awesomeness that is all things new. The disturbing {for a control freak like moi} excitement in the unknown.

But somewhere, between the formative years of teenage-hood and now… I stopped making strict lists of must-have accomplishments. Because that’s what it had become for me.

A few years ago, I found an old list. I’m sad to confess that I never really became all that “ripped” I still haven’t been to Italy {le sigh!}, and Oprah kind of went off the air {But I never wrote that New York Times Best Seller Fiction, anyway}.

Are you laughing yet?

I’ve been a little busy with what one would refer to as ‘other stuff’. 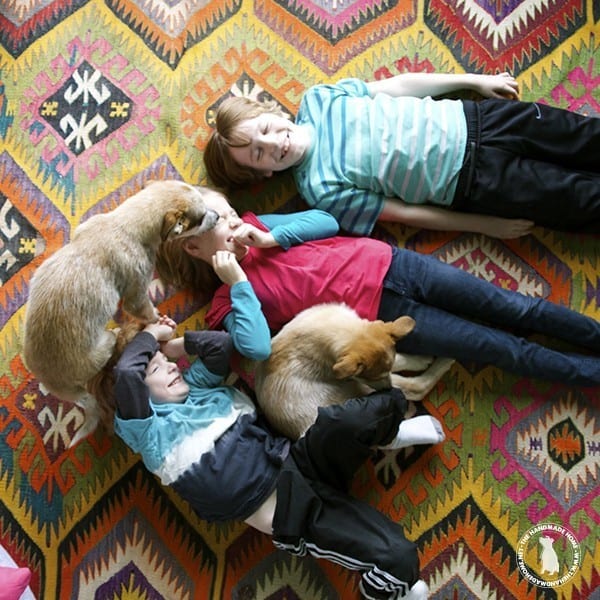 We just adopted two new puppies and we absolutely adore them.

We actually place them on opposite ends of the room so that they enjoy their own treat. But Rigby will get curious, and start sniffing around Fitz. She’s so worried she’s missing out on something, that she didn’t get what Fitz has. She just can’t help herself. She has to saunter over oh-so-not-casually, and check it out.

Guess what? All the while, Rigby is missing out on her own little peanut butter treat. Something that she loves just as much, that makes her just as happy. Curiosity literally kills the  puppy’s happiness.

This new year, all things social media is saturated with the newness and promises and vows to ourselves. Hashtag all of the hashtags for organization, eating better and just doing better. And while these things are good, and I love motivation {I personally kind of thrive on it} I think it’s easy to toe the line and get caught up in the projected ideal of perfection. All while losing sight of what’s right in front of us. Because if we’re not careful, we’re never enough: We’re never fit enough. We’re never organized enough. We’re not organic enough. We don’t live in a perfectly organized minimalist tiny house and eat gluten free vegan while running ironman triathlons, enough. {Okay for me, that would be at all.}

I truly admire people who do all of that. We each have our talents and passions. It just becomes dangerous when we actually forget that. We miss the difference between the social media projection of perfection, and reality. And we forget to take into account that we can’t be fabulous at everything.

Fill the blank in here with whatever that struggle is, but it’s really easy to get caught up in the peanut butter game.

So at some point, I would have to remember to make resolutions, and then remember to keep them, and at some point, the doldrums of winter would hit, and a mere month later… who has time for the guilt trip? I stopped making resolutions, and I felt like there was something wrong with me, because if you remember, it’s one of the many the rules of the universe. And I’m a rule follower. And lists are my thing. Where was my list?!

Fail. On wednesdays we wear pink. 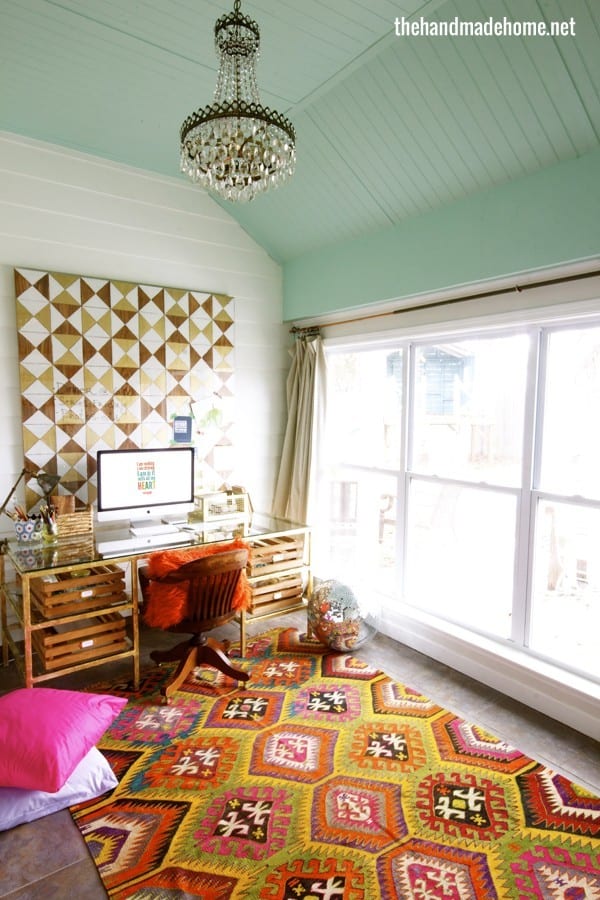 So I realized some truths a few years ago when I was looking at that old list:

Goals are good. Mental projections and vision… they’re all fantastic, if not essential for accomplishments and motivation. But for a while, I was caught up in the peanut butter game, and completely missing what was right in front of me. The truth is, I’m busy not with “other stuff”, but stuff that’s important to me. The things that truly matter to me.

I haven’t been to Italy, because I’m raising three children. And that’s my dream.

I was busy making plans and lists and resolutions and missing what was right in front of me. I’ve been doing that all my life, and it’s easy to forget what we have. It’s easy to miss the dream. Because sometimes it becomes something we never thought to dream about. Sometimes, it’s much more than we ever thought it would be, if we take the time to nourish the unexpected. 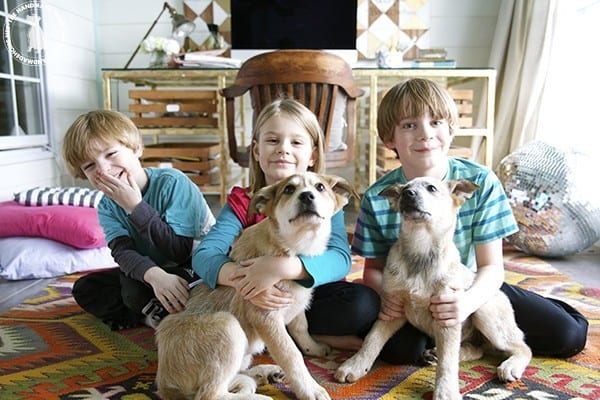 I already have the peanut butter. 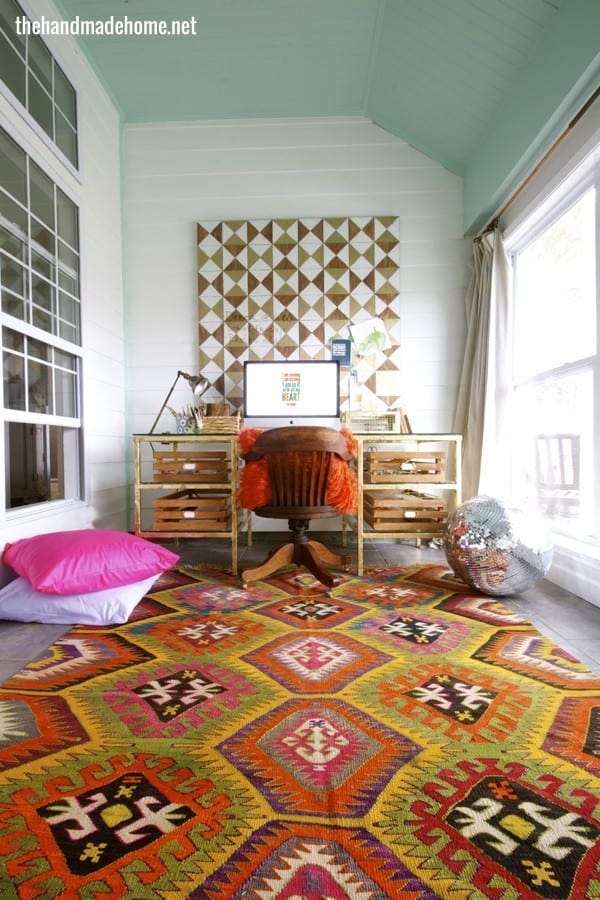 And I definitely should enjoy my own.

So I stopped making resolutions intentionally. And I started using this quote as my inspiration for the entire year. 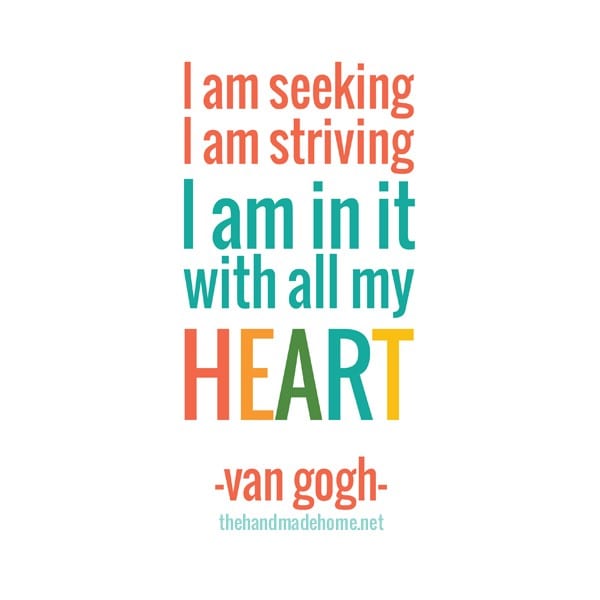 {Some of you guys were asking for a free printable – get the un-watermarked version here! (seeking striving)}

Van Gogh was probably considered crazy by most, with the whole ear thing. I say he was passionate. I also say he was all in.

So I have dreams and goals. I have things I want to do better. I have lifestyle changes. And I prayerfully consider those things. Setting goals and having a vision for your life is one of the most important things you can do.

Just don’t get so caught up in it all, that you miss what you have now… right in front of you. And don’t forget to give what truly matters, your absolute all.

Still one of my favorite quotes, via

And for what it’s worth, don’t beat yourself up if you fall off the organization/whole30/diet/healthy/triathlon bandwagon. Life is imperfect, and things happen. Just get up, dust yourself off, and if you really want it… do it again.

Because sometimes, it may take longer than a year to get there.

It’s more about your attitude, and the fact that you’re in it with all your heart… than those accomplishments you can check off your perfectly hand-written lists.

Because that’s where the real growth, the magic of life, and true transformation happens. 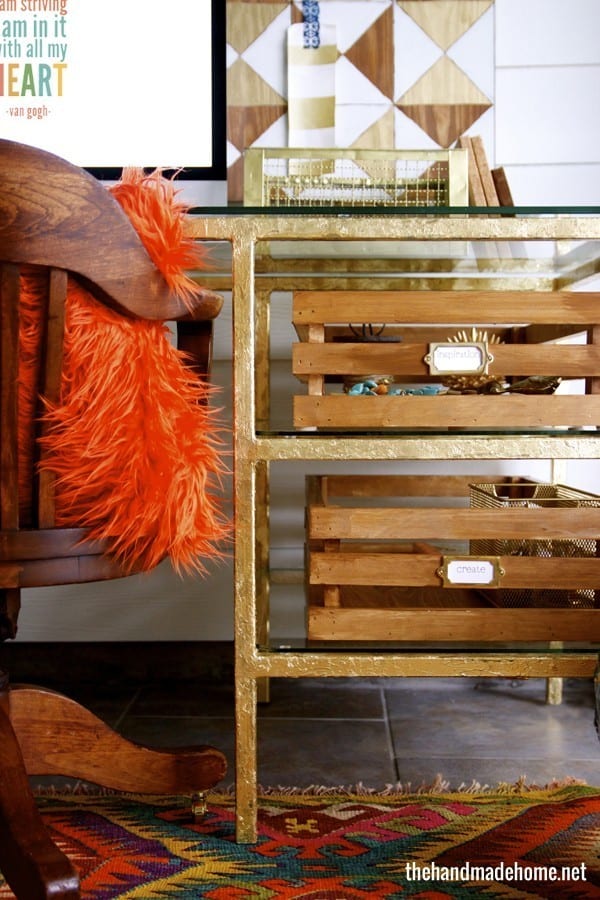