So, I’m not currently allowed to spill any bean-age. No spilt-ness of the bean-age here. 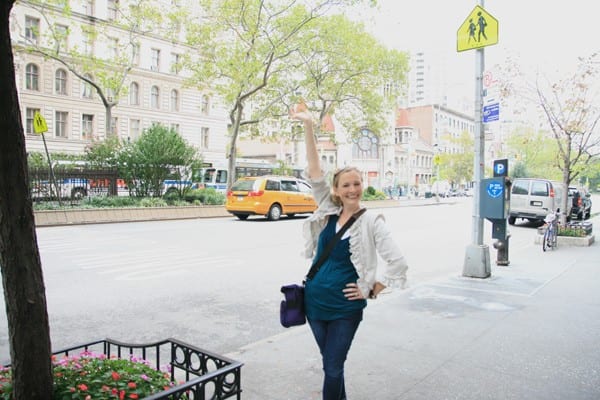 But I will say that I may or may not have spent a little over 24 hours in NYC.

Jamin wasn’t able to come with, because of some Kindergarten issues we’re having {adjusting to a fast paced magnet school is going to kills us, it kind of feels like we skipped two grades but we’re hanging in there} and the kids need stability right now since this came on the heels of Disney. As in, received a phone call on our way home from the great Floridian state and freaked out like a total spazoid, kinda heels.

So my awesome sister in law, Cristin, who also happens to be married to my awesome brother was able to rearrange her awesome schedule, leave her sweet baby gal behind {aka my adorable niece} and meet me there. It’s kind of insane how it all worked out. 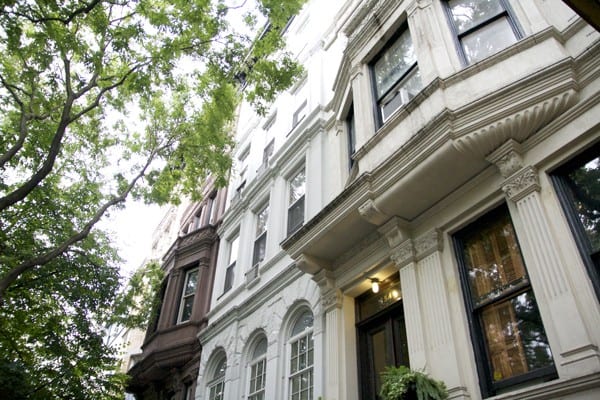 We took in some of the great architecture… 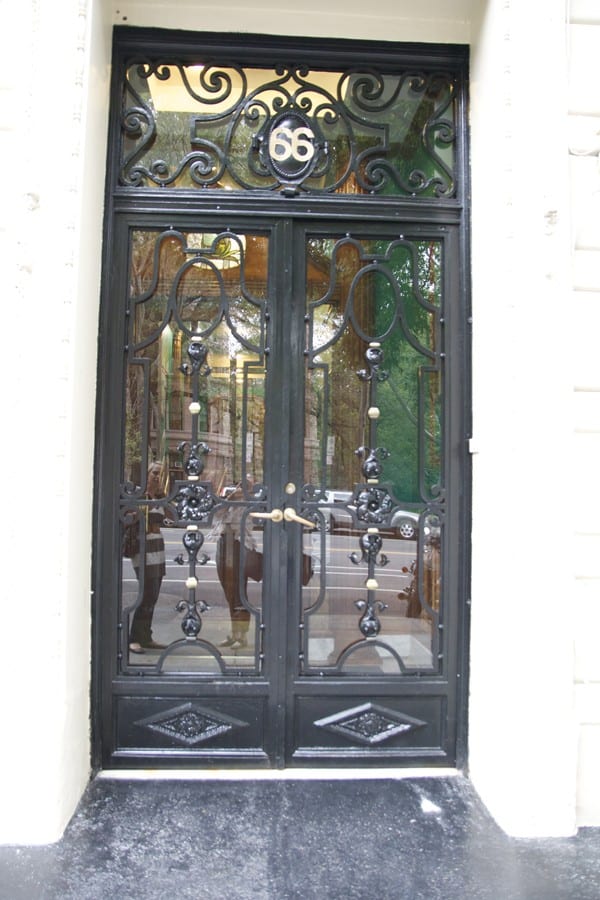 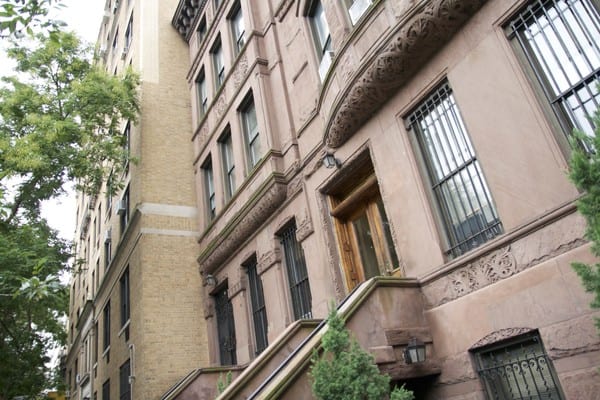 Checked out some of the local treats… 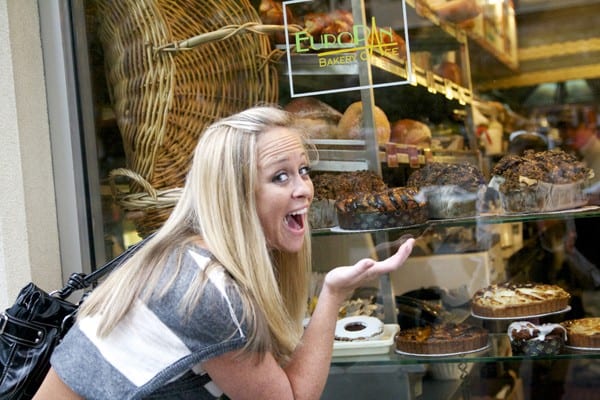 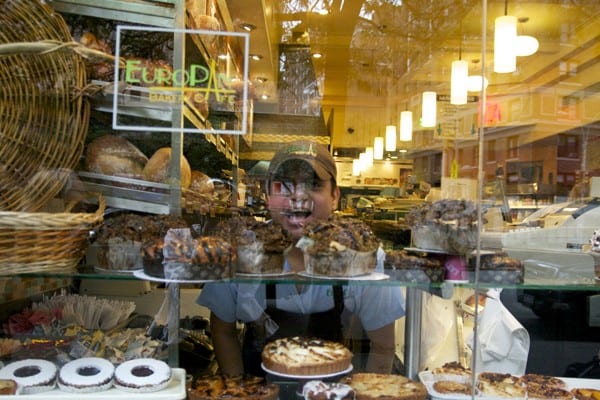 And met some of the super sweet locals. 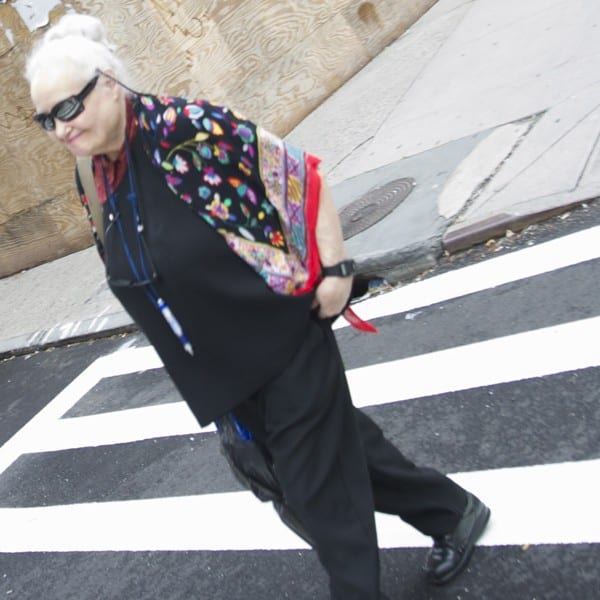 I wanted to adopt this lady and take her home with me. So I took her photo instead.

Can I just say that New York has some of the nicest people? I mean, I’ve been there three times now, and they get a bad wrap. Everywhere has its ugly side, but I have never in my life met such sweet people. I’m from the south. We’re born and bred to exhibit hospitality. We smile and it’s all we do. So I know nice people.

And these people were some of the most hospitable people I’ve ever met. I won’t lie. I kind of want to uproot my entire family and move there. Yes, Jamin and my Mom are DYING as they read this, right now. 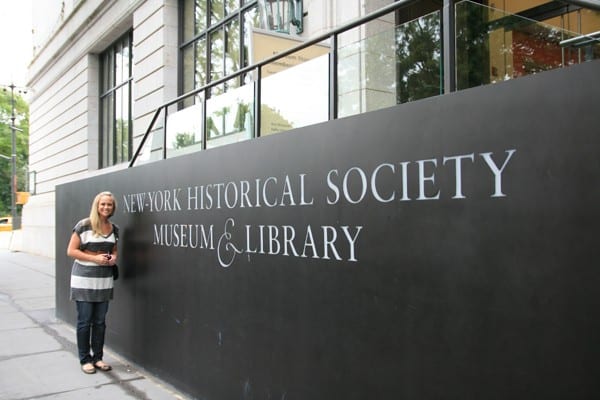 We didn’t go in here. We just took a photo of it. It made us feel smarter. 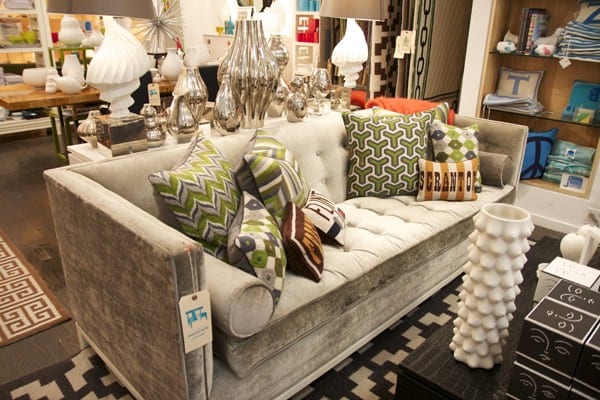 We did shop in here, and soaked up every moment of great, fun design. 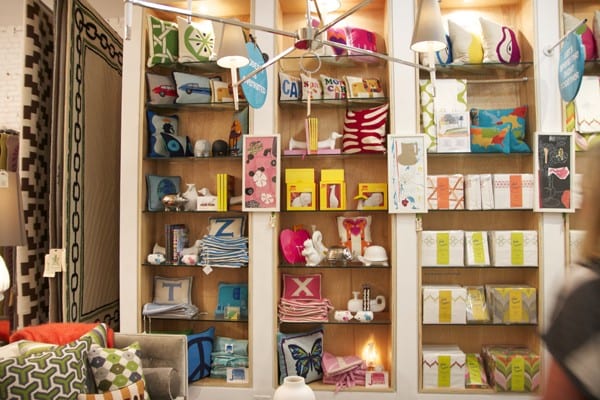 I am also in love with this parakeet print. It’s kind of incredible. I may be painting a large parakeet in my near future. 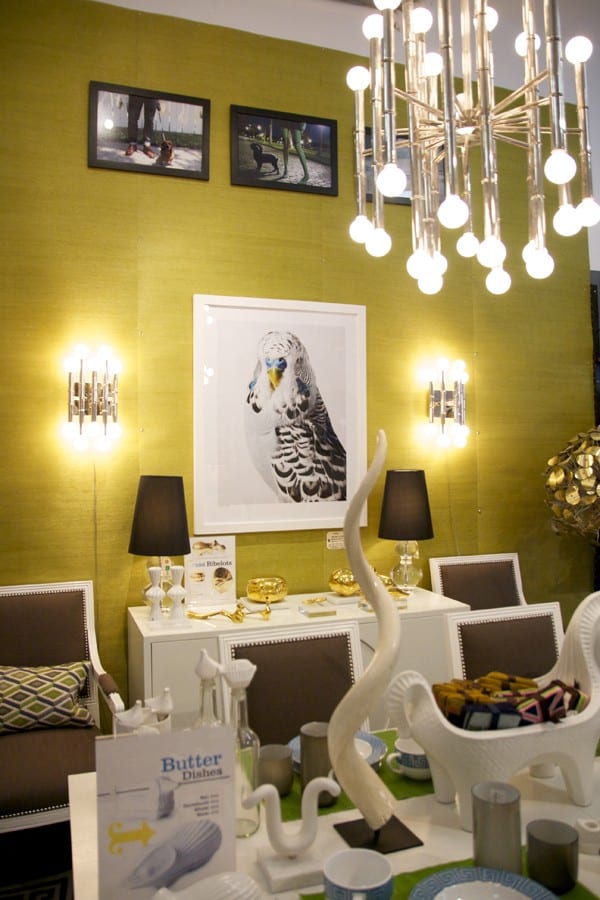 We had dinner at a great streetside Italian cafe. 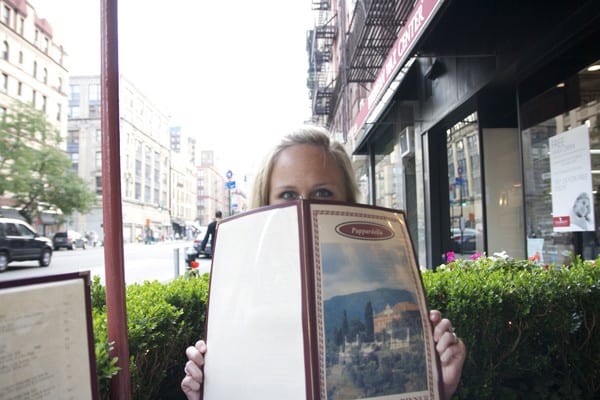 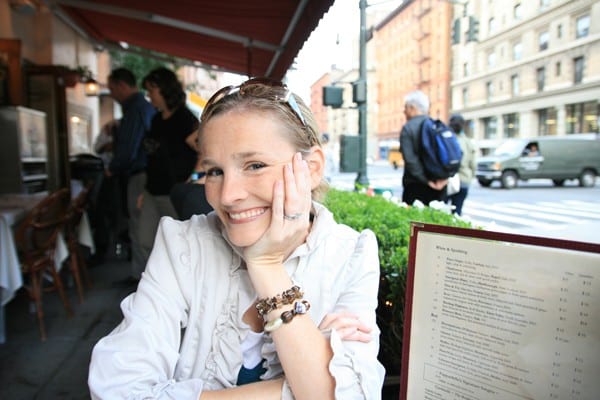 We even took a ride on the subway. And almost died. Just like any good tourist must do. 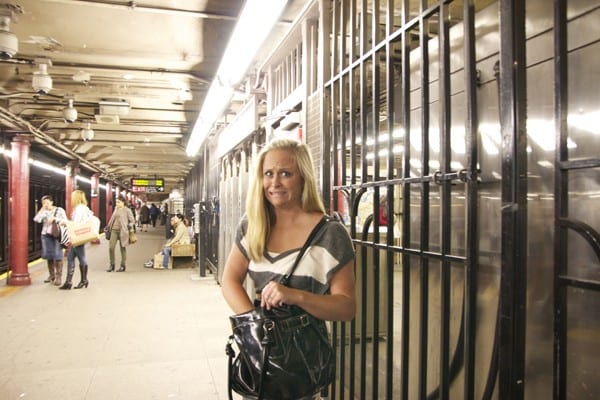 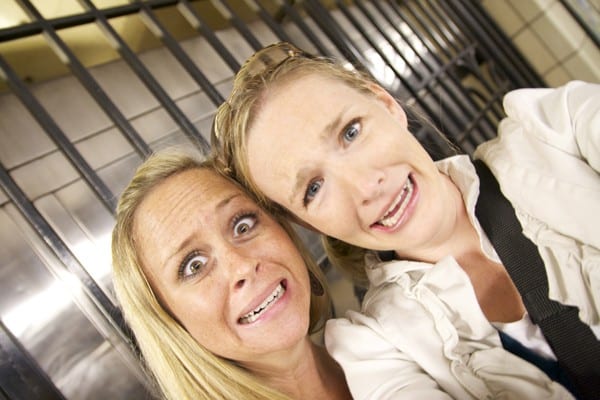 I think they could easily make a reality TV show out of these two mamasitas. We even saw Sam waterson riding the subway. I did a double take, as he was coming my direction, then turned around and followed him in the opposite direction for a second glance. {Law and Order, anyone?} I needed to be sure. I then decided I was actually going to act my age of 31, waved like a dork and left before he called the police. 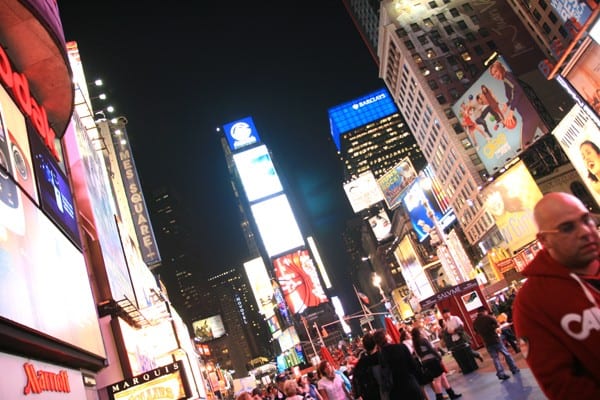 We even headed to time square… 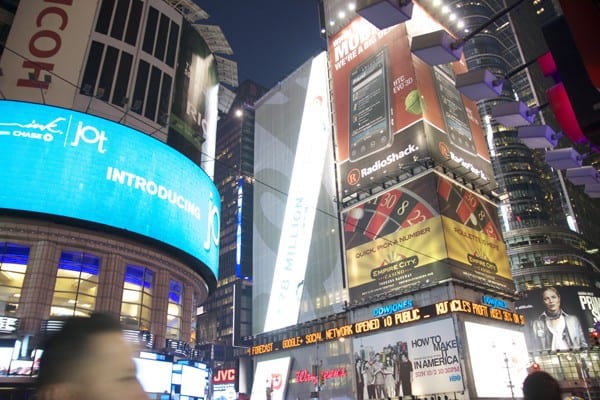 And shopped at the FOUR LEVEL Forever21. {cue angel choirs}

At this point, I started feeling like an overstimulated toddler in her first time at Disney World, and suddenly wanted to get back, shower, put on my PJ’s and eat some ice cream. We had to be up early. Yep. I’m a home body. Go figure.

It was a blast, and I’m exhausted. I got back around midnight last night, so I’ll be sure to share more as soon as I am able to. It was an incredible experience. Something you never forget, for sure. I hope you all are having a wonderful week. I’m quite sleepy.

Can’t wait to tell you more!