You are here: Home / confessions / all I wanted was a snow day

Jamin proclaimed that he was ordering more masks for the kids last night, because “Theirs are broken.”

I quickly responded with an indignant and slightly frustrated, “How?! We haven’t taken them {the kids} anywhere!”

It then dawned on me that he was referring to swimming masks for the pool, and I said he’s going to need to differentiate. How about ‘goggles’, JAMIN!? 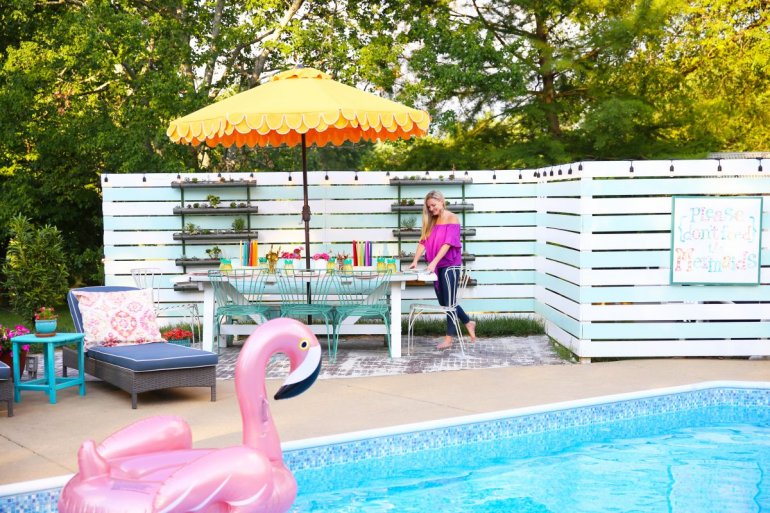 I was irrationally grumpy over the confusion of the word. Maybe because it’s such a bleak reminder of the fact that I’m working on whittling down the five pounds I’ve gained since eating all my feelings. We had a brief reprieve where things started to feel a little “normal” and now we’ve officially gone right back into it because people are the reason we can’t have nice things.

All I wanted was a snow day.

It was literally last February before the world ended, when we were counting on a fun day of sledding with the kids. It’s a novelty here in Nashville, but it happens. And a good snow day has skipped us now, for two years in a row. 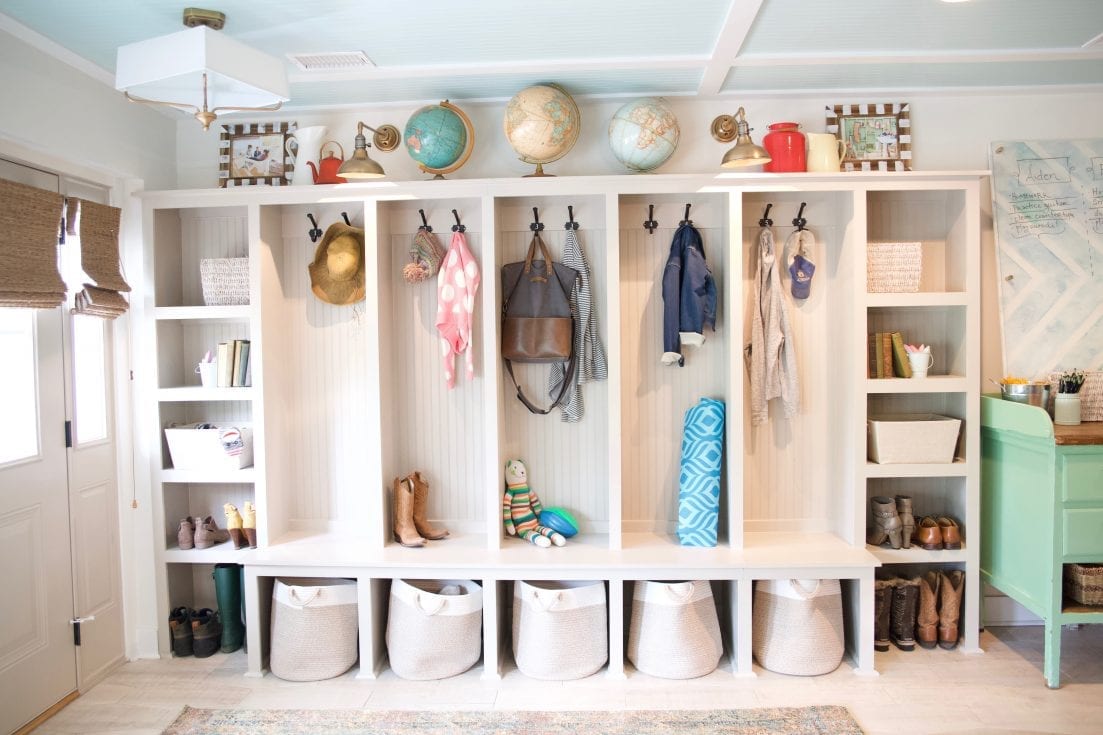 How many days are we in, now? If I could travel into the future and look at my Pinterest feed, I would think that a bunch of weirdos thought it was a good idea to design masks. And I’d be totally side eyeing, because who wears masks? Isn’t that like, a SARS thing in another country circa 2003? Outbreaks don’t happen in ‘MURICA. {No, the very reason we’re here isn’t lost on me.}

I go to Pinterest to drown my feelings on all things reality in great home tours and inspiration. Mindless internet exercises are to me, as probably the handmade home is to you. Yet here I am, poking fun at my borderline mental meltdown because I have a tickle in my throat and I’m not sure if I need to take a Claritin or if I have two days to live. But seriously Pinterest, stop putting masks in my feed.

I miss the first quarantine days of Tiger King, and judging people on Facebook… all whilst sharing funny memes. Now ‘irregardless’ is officially a word, and Kanye is running for prezzy. Thanks everyone. 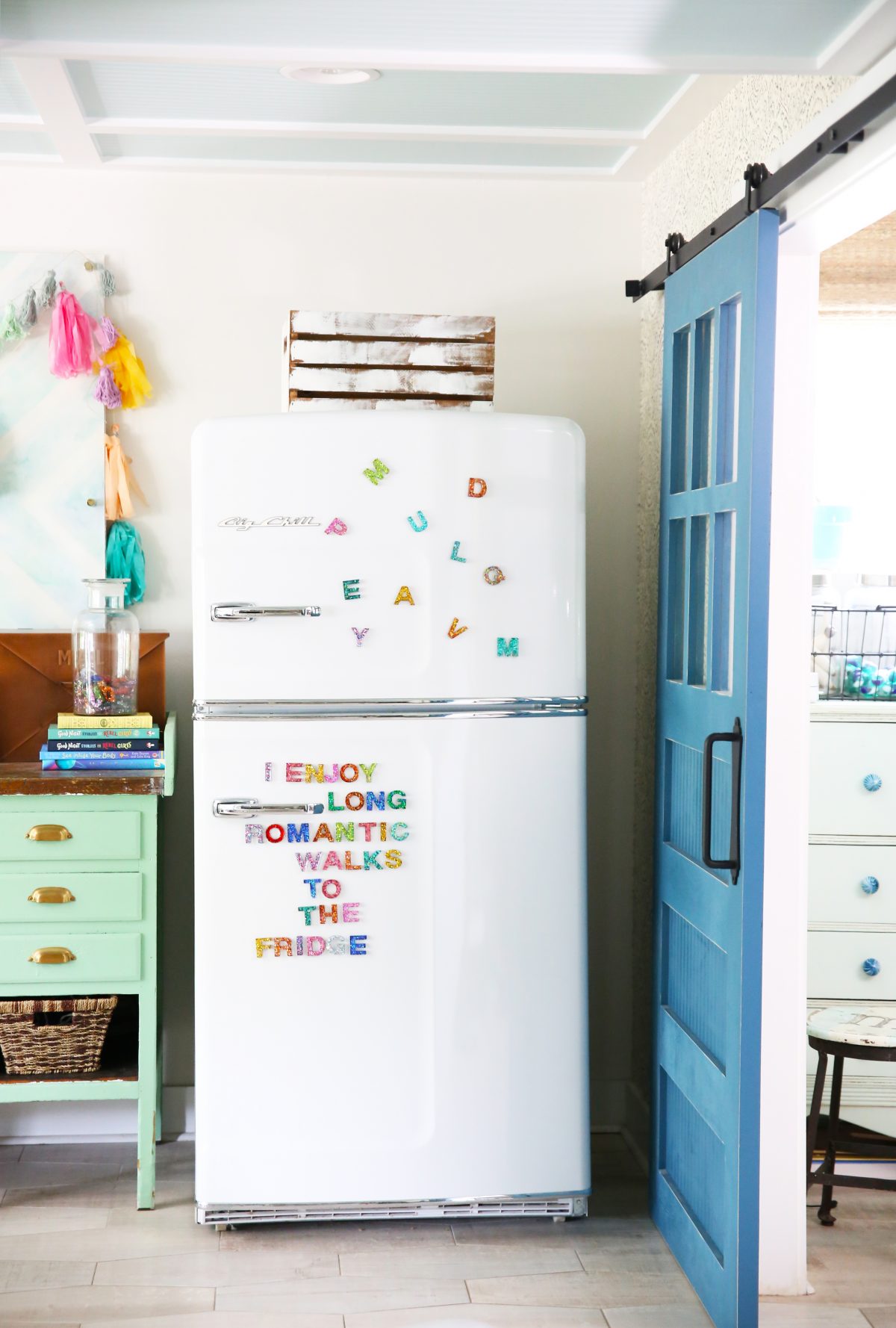 At first, we made it fun. We did family dinners with popcorn and M & M’s while we had a Tom Hanks-athon to celebrate his recovery from the ‘Rona. {See aforementioned five pounds.} Now I can only binge so much Gilmore Girls with our middle kiddo. {Can they draw out the Luke + Lorelai thing a little more?}

I know we’ve been here too long, because Hollywood has officially stopped producing movies but now there’s a new one with Tom Hanks starring green screens and submarines. This movie is probably the one where he caught the covad in the first place. That’s how long we’ve been sitting here. They had time to produce and edit an ENTIRE MOVIE.

Speaking of Tom, he was in the news recently telling people to wear their masks. We’ve screwed up when Tom, America’s sweetheart, is scolding people, y’all. Hanks 2020. 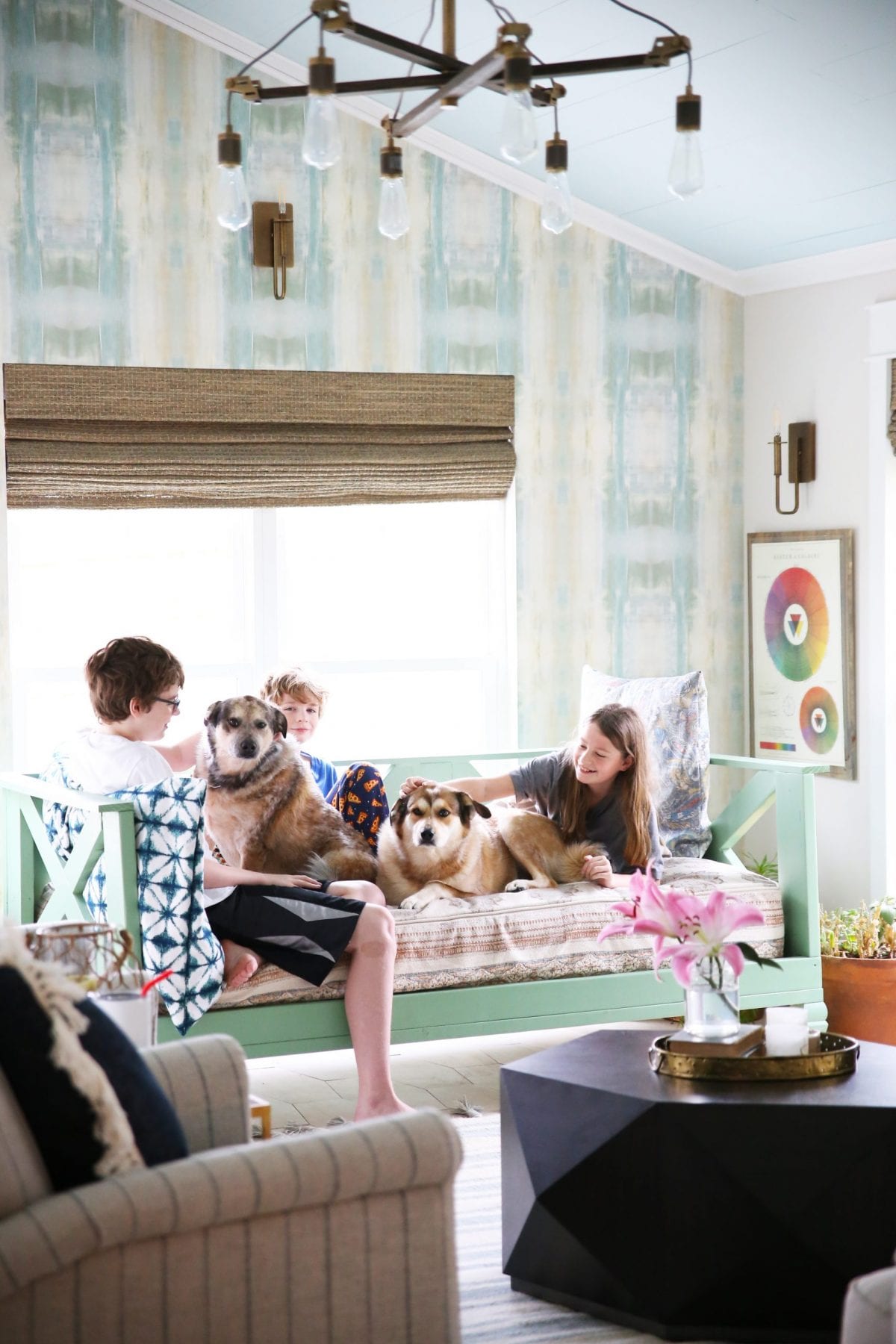 When all of this started and the kids were out of school, I realized I’d actually been preparing for this with our background, for a while now. Because we homeschooled for three years, we were up for that.

We were also pretty good at social distancing in the name of totally using it as an excuse to not talk to people.

Now it’s gone too far because I’m like the crafting version of the Unabomber… and look like him too. This kind of needs to end. 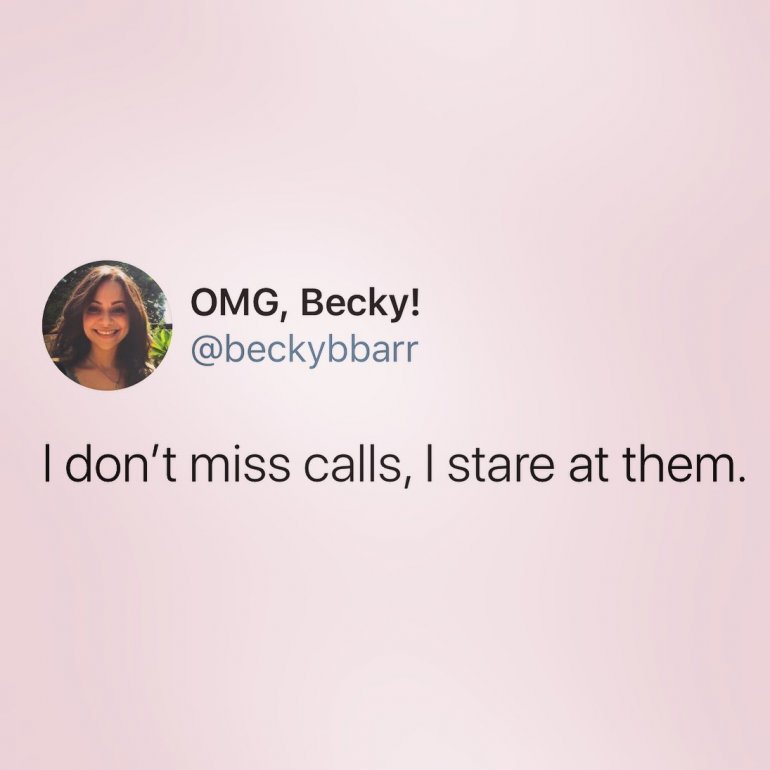 Things felt normal for a few weeks, like a whisper of a promise of summer and enjoying things. And now I’m Jessie from Toy Story because I CAN’T GO BACK IN THE DARK!

A friend of mine had a hair appointment, and I told her not to bother because the bubonic plague is officially in Mongolia and therefore, we’re all going to die. The next time you see me in public, I’ll have shaved my head, and be sporting a mask like Bane from that scary Batman movie. 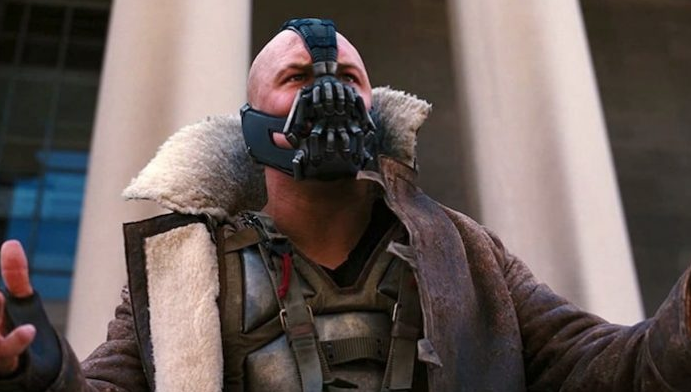 It’s my fall capsule wardrobe, y’all. Affiliate links to follow.
PTSD from all this is a thing. Are we still careful with toilet paper? Like, can we spin the wheel of fortune or do we count the squares? I never did restaurant buffets anyway, but NEVER AGAIN. And hugs are officially out. Cue the group study years later, where they’ll honk car horns in mass unison, and full grown adults react like pavlov’s dogs, wondering who’s birthday it is.
I never thought I’d say this, but I may actually miss football this year. I realize that statement is more polarizing than anything else I’ve said above. So I’m sorry for the mass Egyptian grave disturbance/ouija board mockery / alien spaceship secret hiding place / mass offense someone must have committed to put a friggin’ hex on all of humanity.

We take it back. We’ll do better. FORTHELOVEOFGOD PLEASE SEND MY KIDS BACK TO SCHOOL. Where did the murder hornets go?
All I wanted was a snow day.

**Obligatory disclaimer for angry people with rabies who think all of this is a conspiracy: Thanks so much for stopping by today. Please know that all of this is seasoned nicely with sarcasm, and I hope you find some of these first world problems relatable. We realize no topic is safe anymore, therefore, we no longer care. Just take a moment to smile + Wear your MASK, WANDA** EDIT: I know some Karens who are really nice in real life, so I thought Wanda was safer. Waiting for a nice Wanda to leave a comment so I can change the name again. 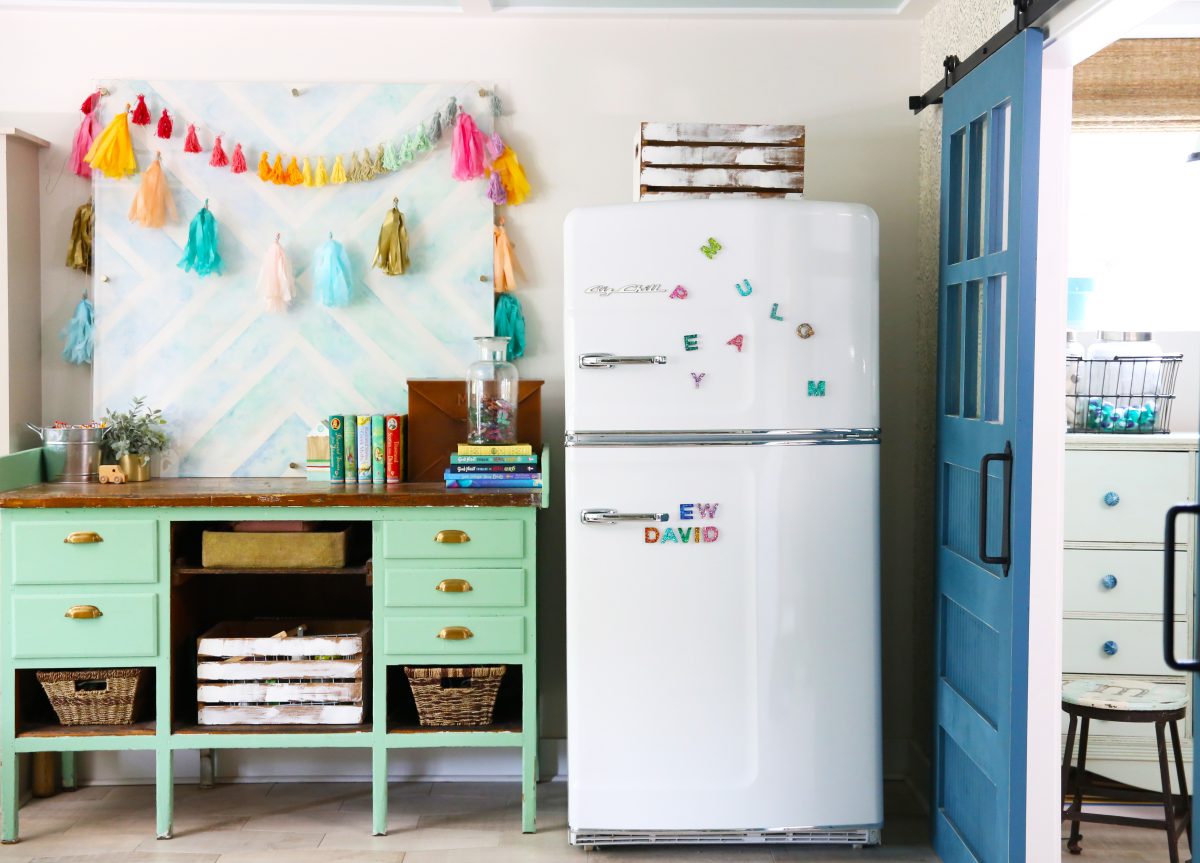