You are here: Home / confessions / country living magazine and the handmade home

When I was little, I would thumb through my mom’s collection of neatly stacked magazines on the coffee table, and I would soak up every moment.

Every image and word mesmerized me, particularly the design aspect of it all, and I would wonder what those people were like behind the lens, and behind the wording. Even the glossy feel underneath my fingertips, and the smell of fresh paper were appealing. How does one end up in a magazine, how did they put it all together, but more importantly… what were the people like who ran it? I found the process fascinating.

I guess there’s a reason I was drawn to art and design as my major in college. Moths and flames and such. 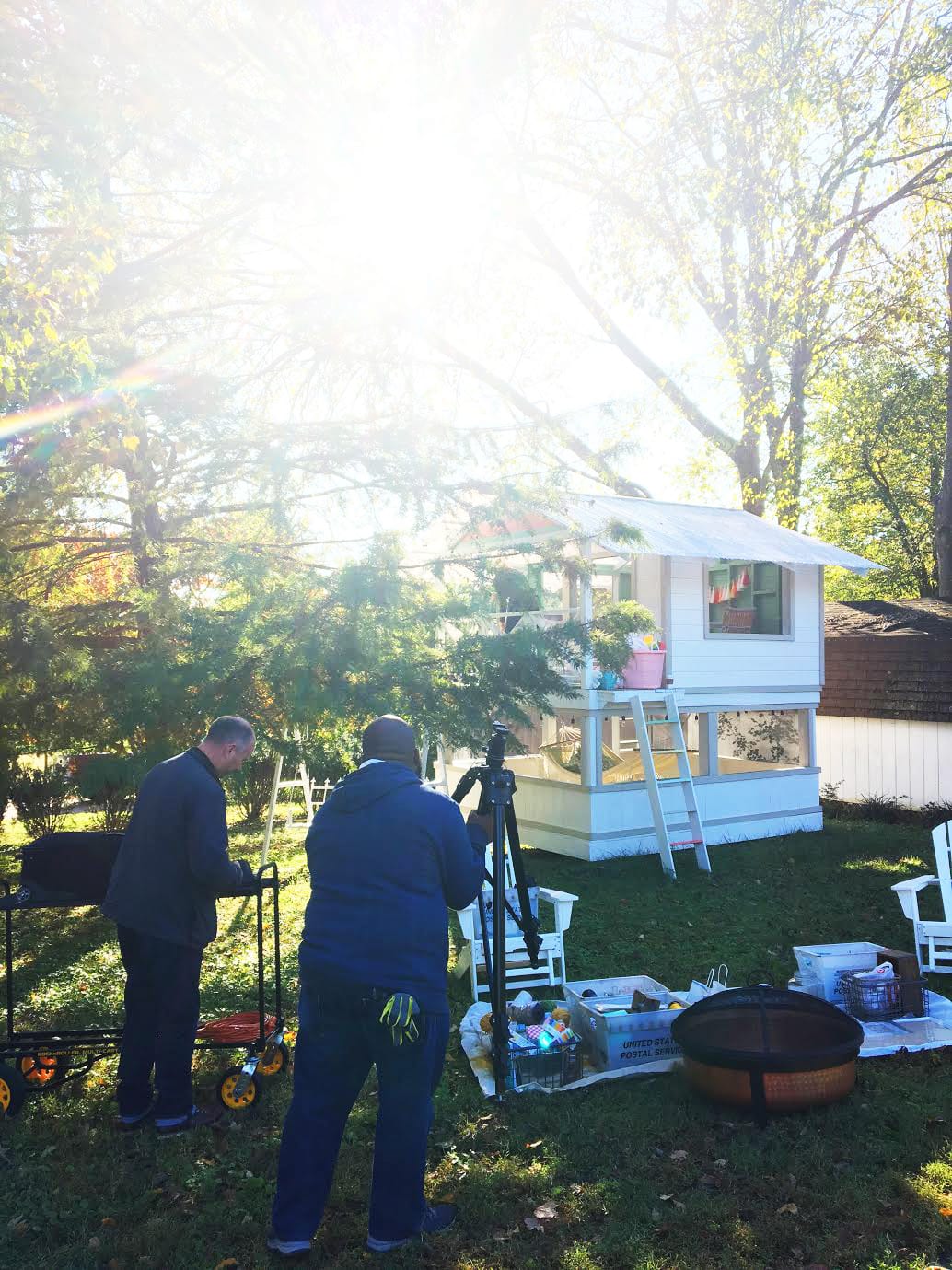 Last week, we were able to get another taste of it, first hand. It was one of those weeks where the prep left us breathless, yet feeling so fulfilled afterwards because it was a chance to work with some great people.

We always have so much fun whenever there’s a chance to creatively collaborate with others, and I was mesmerized, watching the awesome people from Country Living do their thing. Sometimes, we have to be careful about who we partner with, but when they contacted us, we were excited because they’ve always been great to work with. 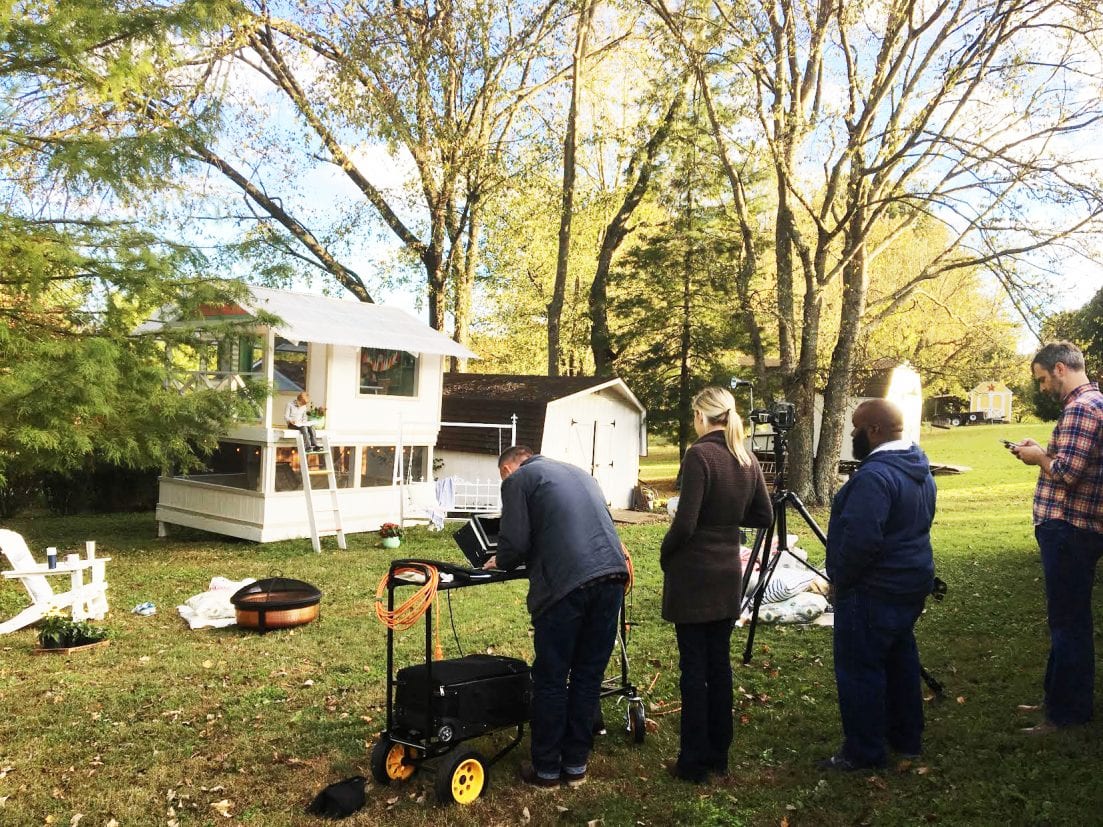 And last week, with Country Living, was no different. 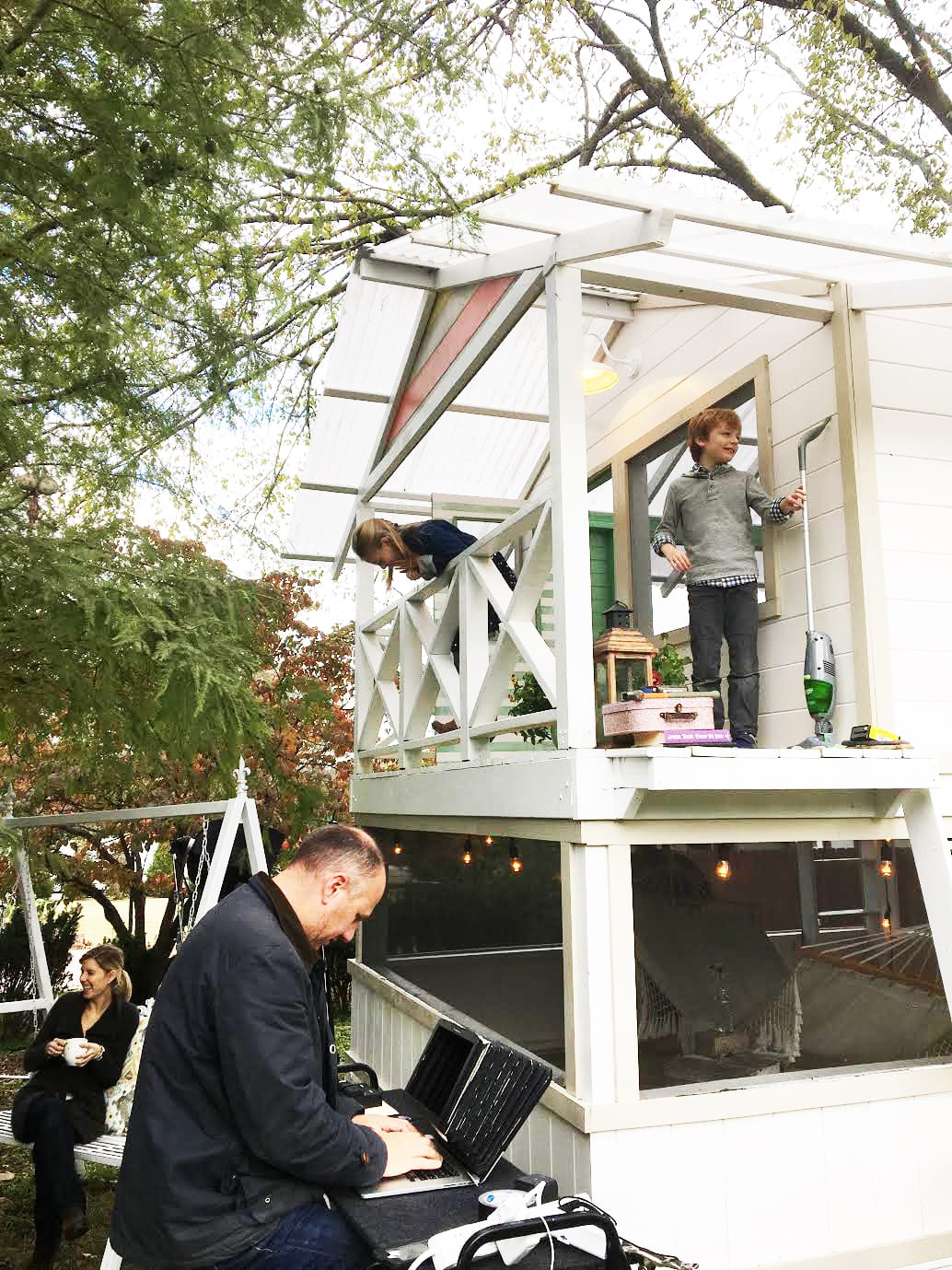 Let it be known now that I was the hovering dork who watched their every move and wanted to dive into the prop piles. I refrained and only asked for like, five things instead. Kidding not kidding. Sorry not sorry. But we always enjoy a good sneak peek and thought we’d share that here today. Because sneak peeks and because it’s official – I now have coffee on an IV. So why not share what we’ve been up to? 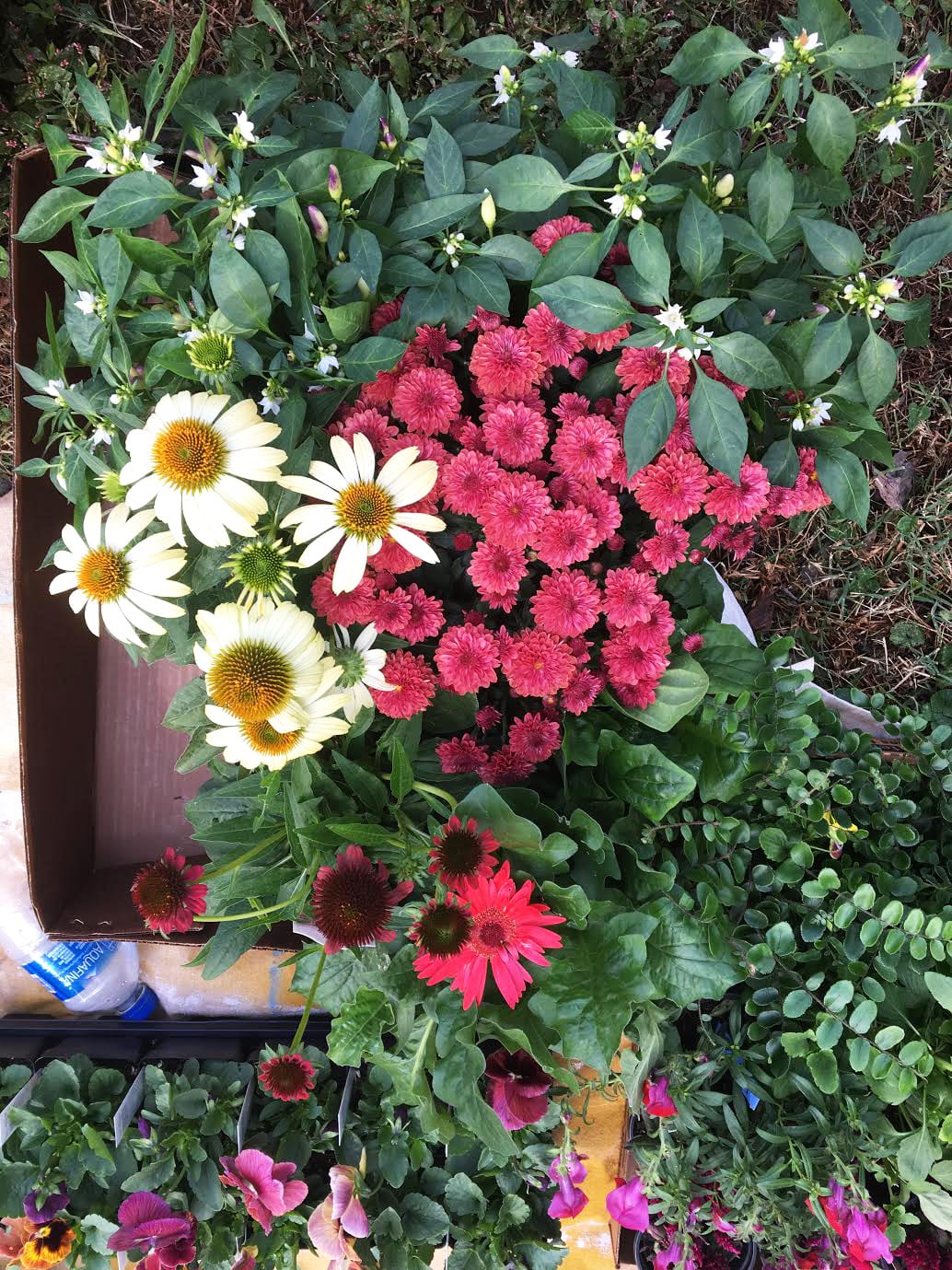 The kids had a blast on the shoot – Malone was like a little star on his reading break. Is anyone else’s kiddos obsessed with Captain Underpants? I can’t complain since he’s on book eleven after starting last week. 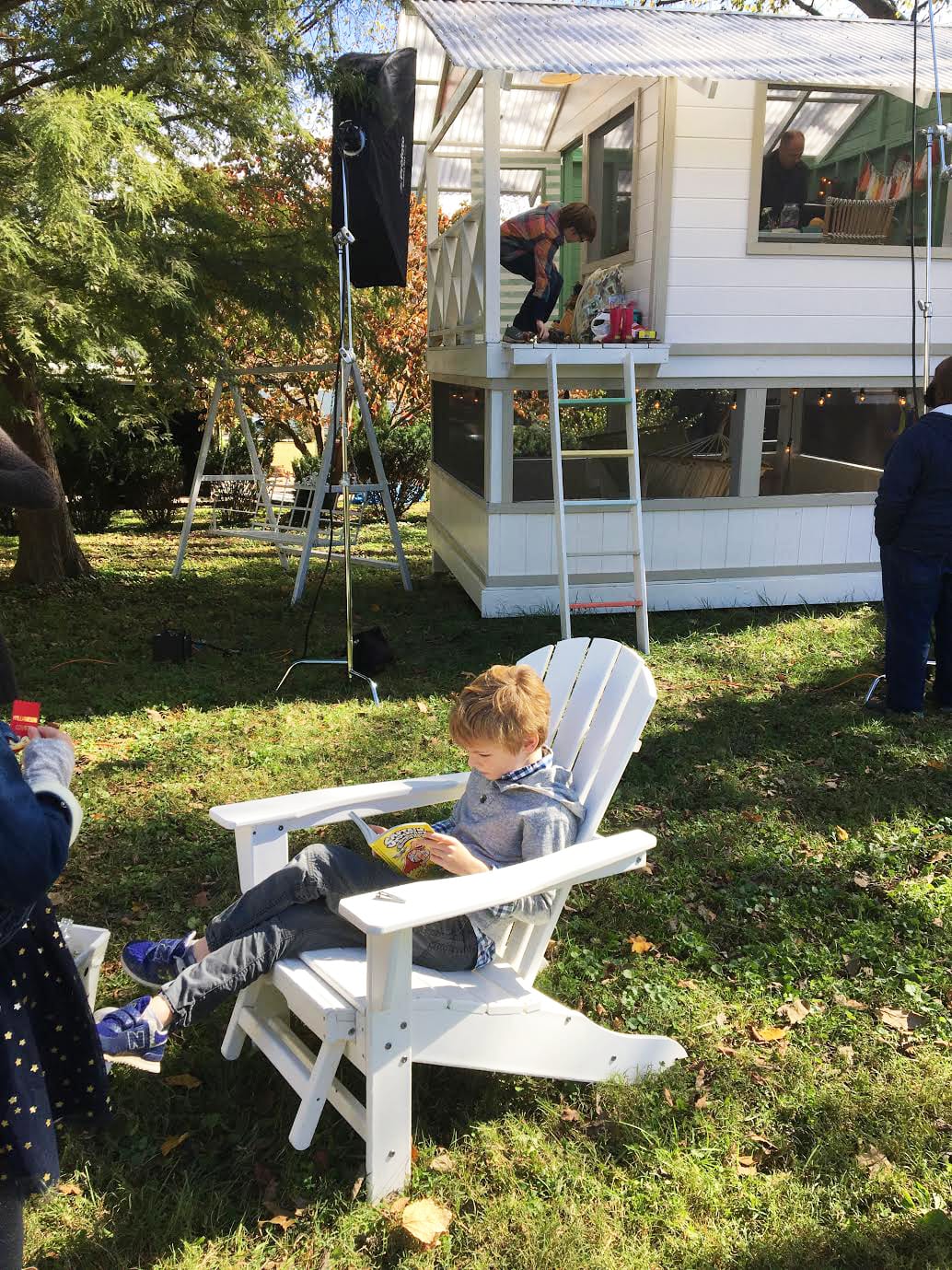 In the meantime, Emerson was born for this role. I think she plans to be a model when she grows up. Or a surgeon. Or a designer. Or teacher. Whichever. She’s still torn. And apparently diversified in her wishes. It’s always fun to expose the kids to new things like this and let them see how it works! 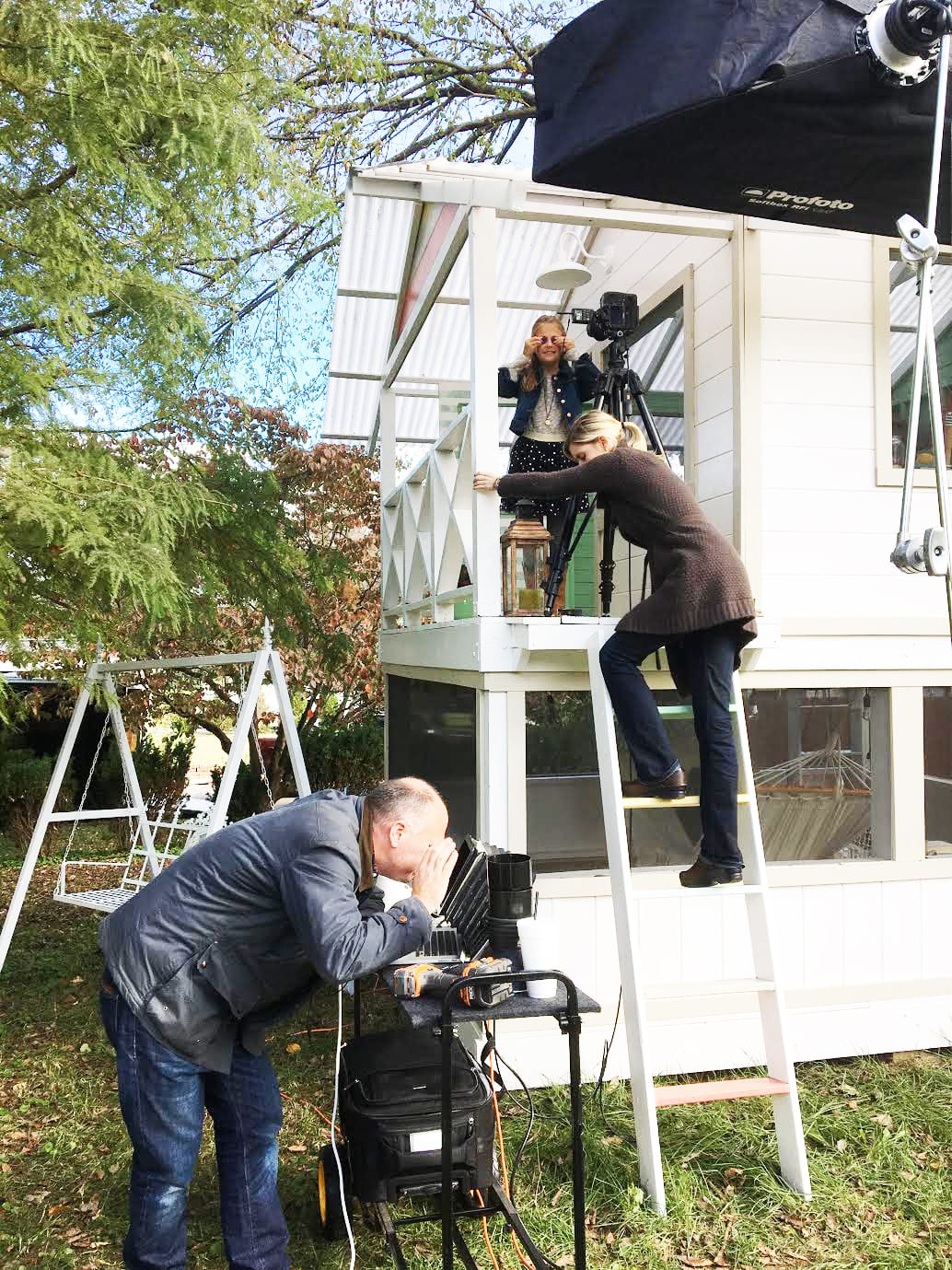 The stylist and photographers were absolutely lovely and we enjoyed every moment. It was an honor to work with them and look forward to doing so again in the future. 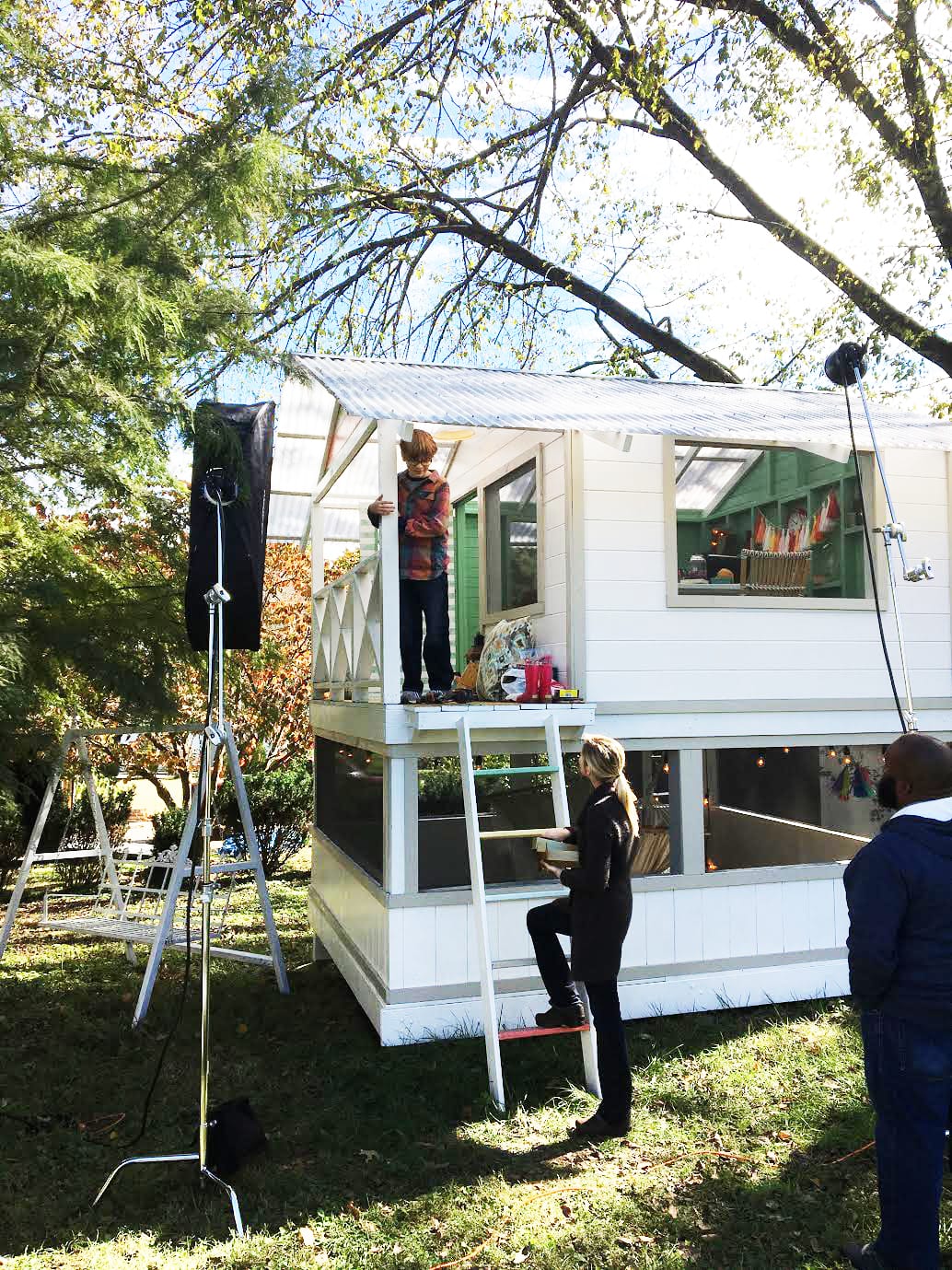 Rigby and Fitz may or may not have even gotten in on some of the fun… but they definitely enjoyed watching from their little space for most of the day on the other side of the fence. You know… giant expensive equipment and two wild heeler/pyrenees pups don’t really make a good match. 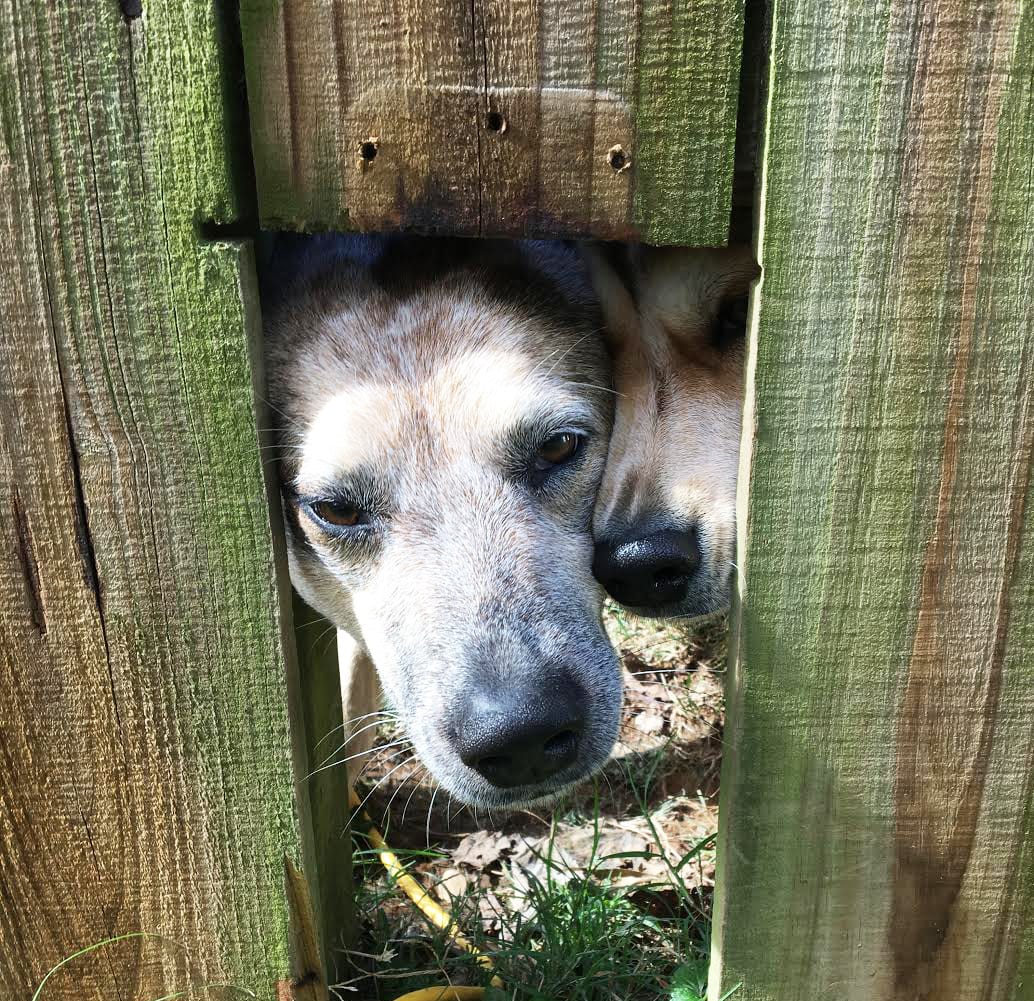 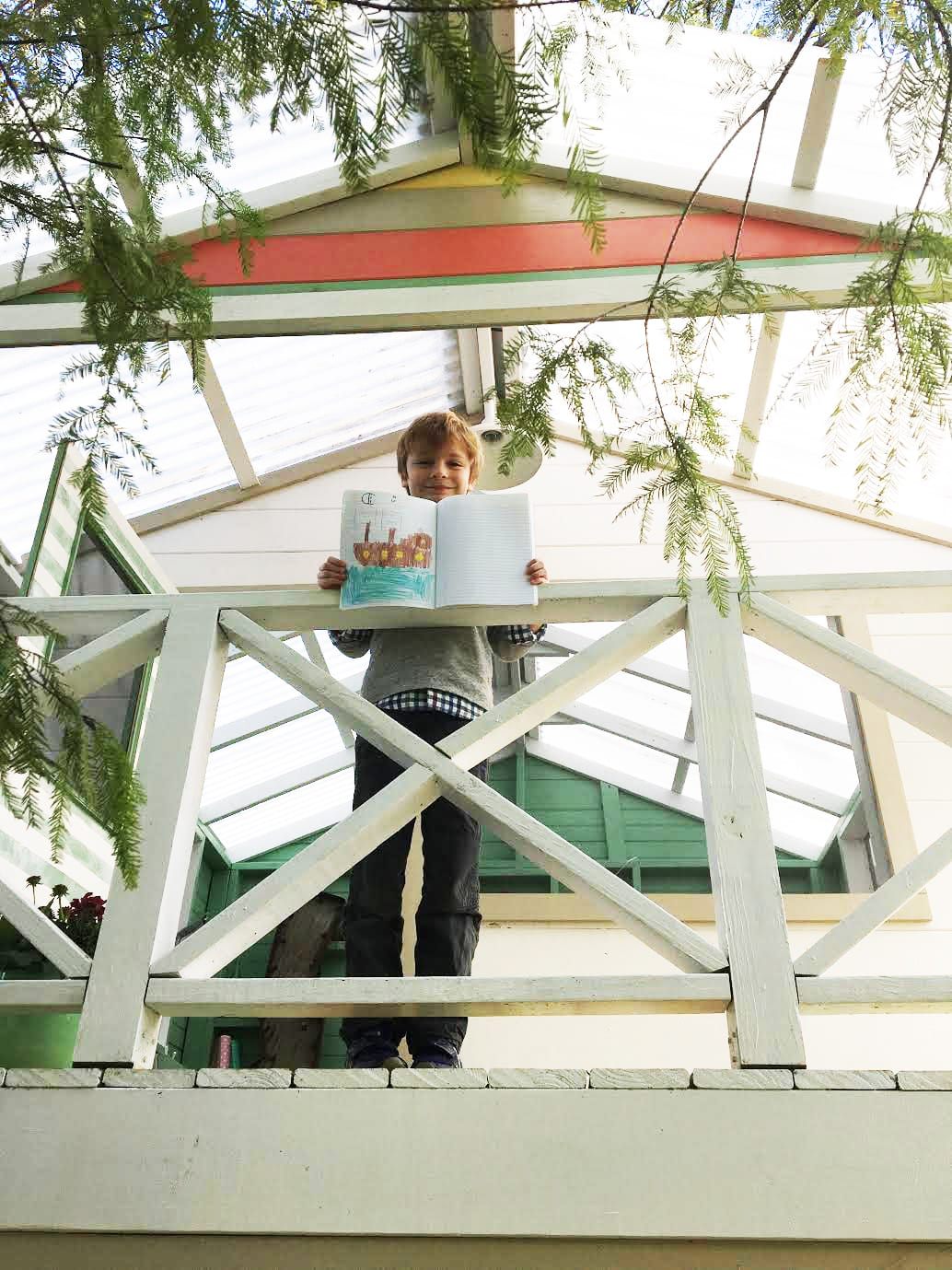 So stay tuned to Country Living for a sweet little article coming near you. We think maybe the January edition? We’ll share more soon.

Thanks so much, as always for tuning in! 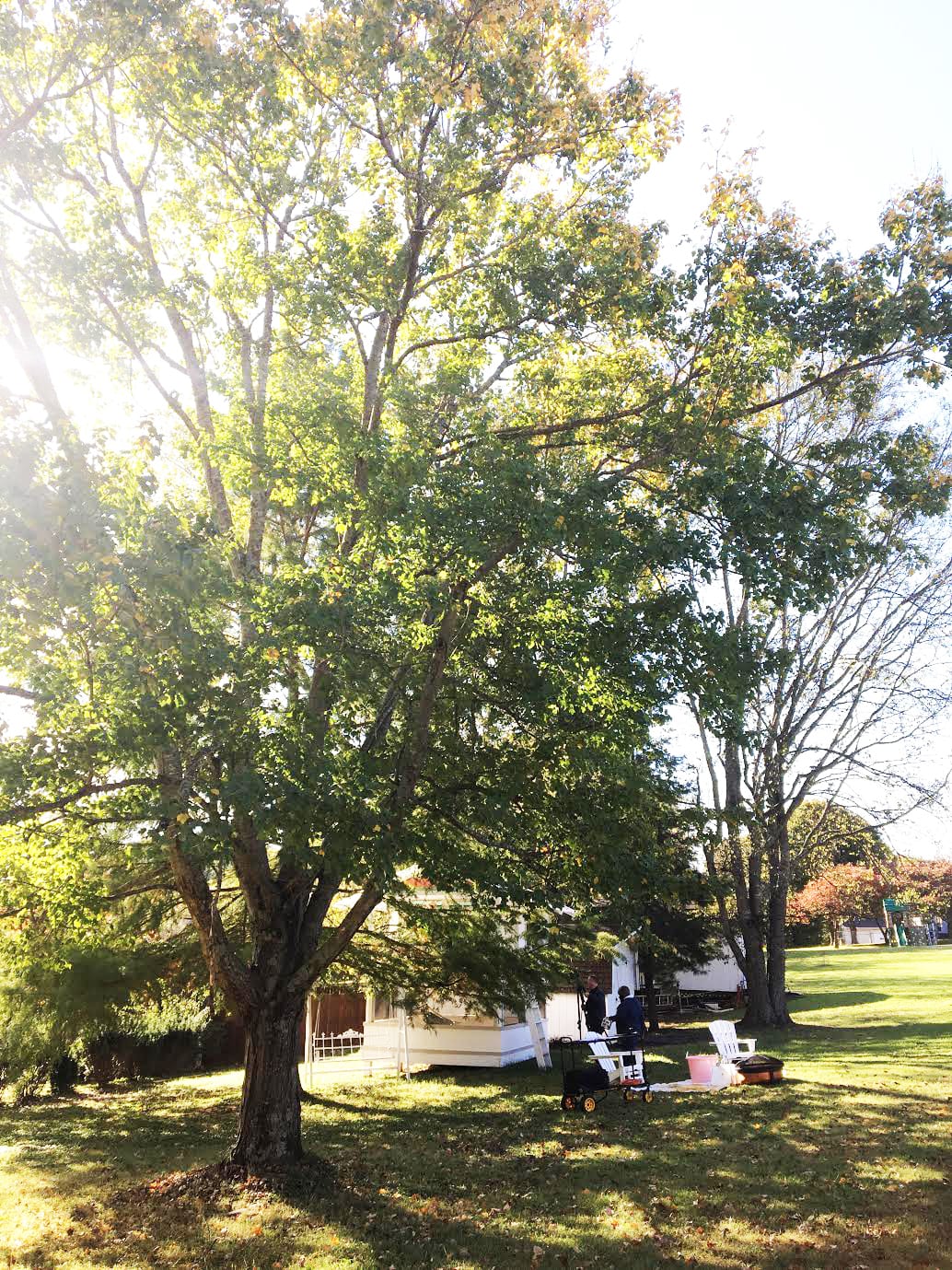 Have an inspired day.

pssst…. read all about our handmade hideaway, here!