Picture day. And all the chaos proceeding thereafter. I need to know. In the history of all ideas, who’s was it to send the kids’ school pictures home with them after the fact? You know… before we’ve even purchased them?

Some marketing genius, sitting in a mansion in the sky, wiping their tears with the money of millions of confused parents, that’s who.

Pics are kind of obligatory, in the grandparent / guilted parental realm. {Merry Christmas. Here’s your obligatory school pic photo in this frame that makes it feel totally official. And ultimately, it also makes me feel like a better parent. Or something.}

And let’s not forget, gone are the days of Olan Mills painful church directory pics. We all know that school photos are the equivalent of that. In an envelope. Brought home by your kid who dramatically proclaims their pic isn’t any good and then leaves it on the counter to be forgotten. Keeping up with piles of things, is not my thing. Surprise.

Necessary disclaimer: This may be a regional thing. Or a southern thing? You may have no idea what I’m talking about, or why the rantings below sound like a woman who’s living on the frayed edge of conscious functioning and rationale. I just Googled Olan Mills, to make sure I was spelling it correctly. I was only making a sarcastic analogy and had no idea Olan Mills owns Lifetouch {the people who send home said photos}. Dead. I need someone to clarify on the whole monopoly. 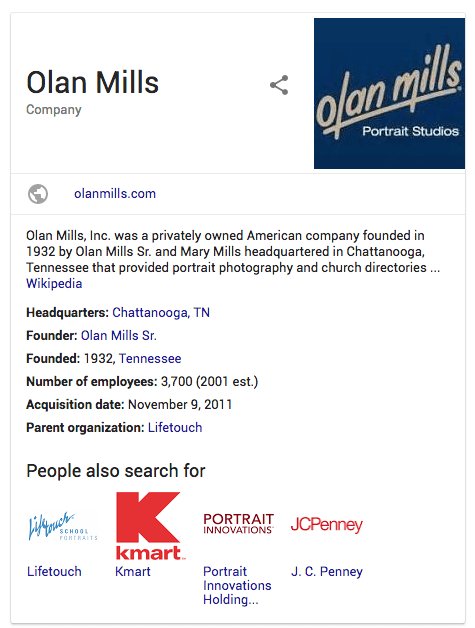 But let’s back up for a moment. Because here’s how it always goes down at our house: I’m not really a fan of said pics because usually I forgot that it’s picture day in the first place. Until the day of.

Cue me, scrambling to find clean combos of clothes, telling my daughter she can not, in fact, wear her muddy sneakers with that dress {remembertositlikealadydangit while she grabs a pair of shorts to put underneath}. Cutting the talons that my children have now grown on their fingers because they plan to swoop out of the sky and grab baby rabbits residing in the back yard, and taming hair that just can not. EVER. Be tamed on my youngest son’s head. I hope you feel the stress in that gigantic run on, grammatically incoherent paragraph because I really need it to aptly represent how I feel about this entire situation.

The house looks the one that’s destroyed in Twister the movie. When Helen Hunt pulls her Aunt out of the rubble. I need someone to pull me out of the rubble. I call success if they get out the door without toothpaste smeared across their face, and brownie points for homework in tact. #pleasegodlettheteachernothateus 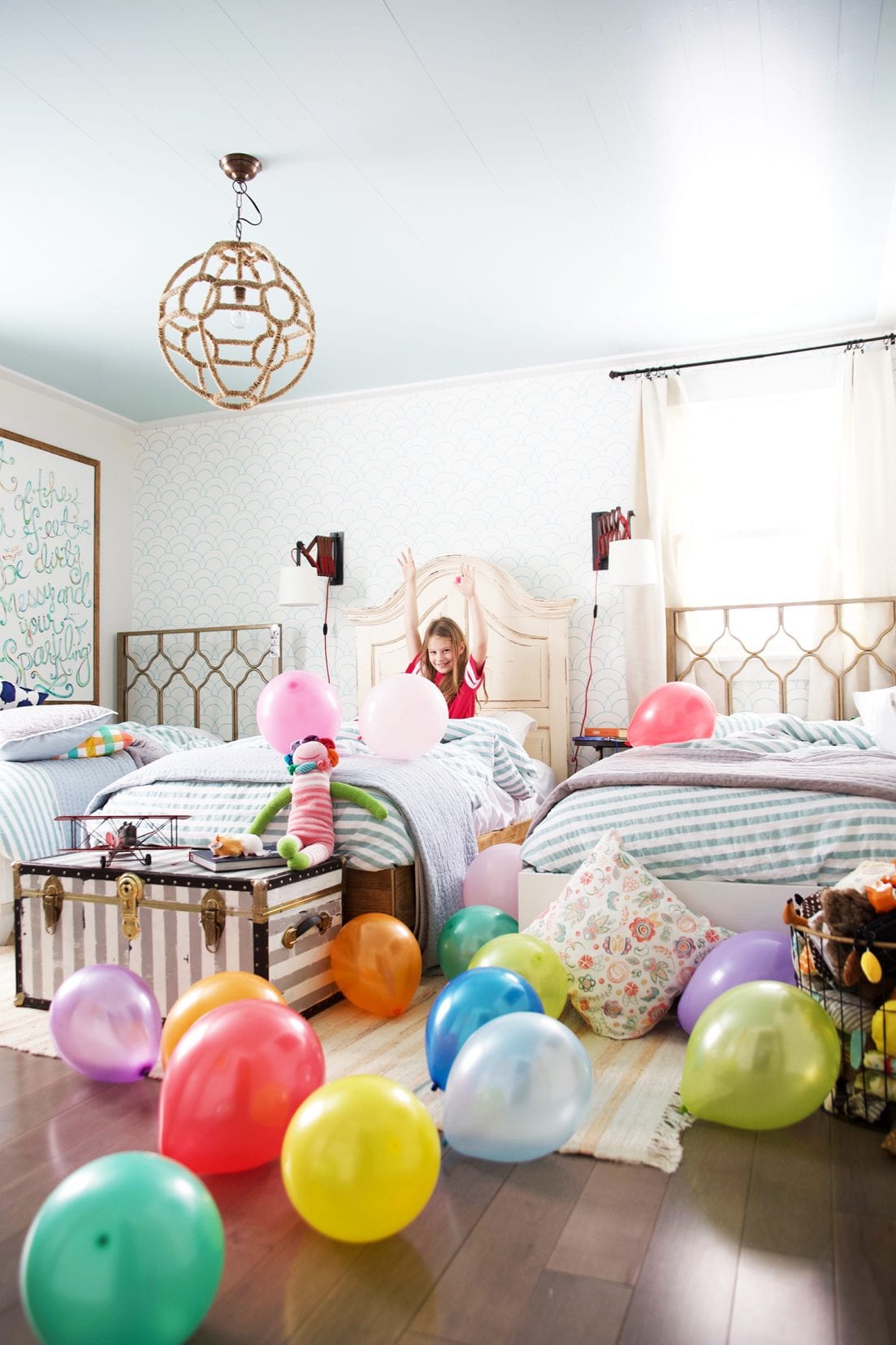 Let alone ready for a picture. As if all that prep work is going to hold until the class’ aforementioned photography time. My kids’ hair is already sticking up like Alfalfa’s and we’re lucky if he keeps his eyes open for said photo. Those flashes are brutal.

In between the taking of the individual school photos and the arrival of said photos, there has been an additional offering for a class photo to be purchased. So that I can feel even more guilty if I don’t fork out fifteen bucks per child for them to bring home a print of their teachers {who we love and adore and treasure more than life itself, letmebeclear} alongside twenty other children’s faces.

Am I supposed to frame it by year and hang it on the wall? Do I light candles and pray? Do I hold on to it? Do I die? What happens?

So after that, when enough time has passed and I’ve already forgotten about the Alfalfa talons toothpaste morning, the offspring that I love more than life itself return home from school one day with their photos in a packet.

…And they’re actually awkwardly adorable. In a frozen-in-time, one-day-we-will-dig-through-these-in-an-old-box-or-put-them-in-your-rehearsal-dinner-slide-show-so-your-friends-can-snicker-at-you, kind of way. Because I’m a parent, and while the people at Lifetouch probably smirk to themselves whilst placing said photos in envelopes {God bless those people} I’m suckered into the need to buy one.

So, I find this obnoxious. Because I fall for it. It’s not the 80’s and I don’t want printed anything until I’m ready to hang it somewhere. I’m already drowning in paperwork and homework and things I’m supposed to hold on to, and permission slips, and children’s art that I secretly throw away when no one is looking {no worries I save the good ones where they proclaim I’m the best mom ever and draw me without a double chin} and building permits. 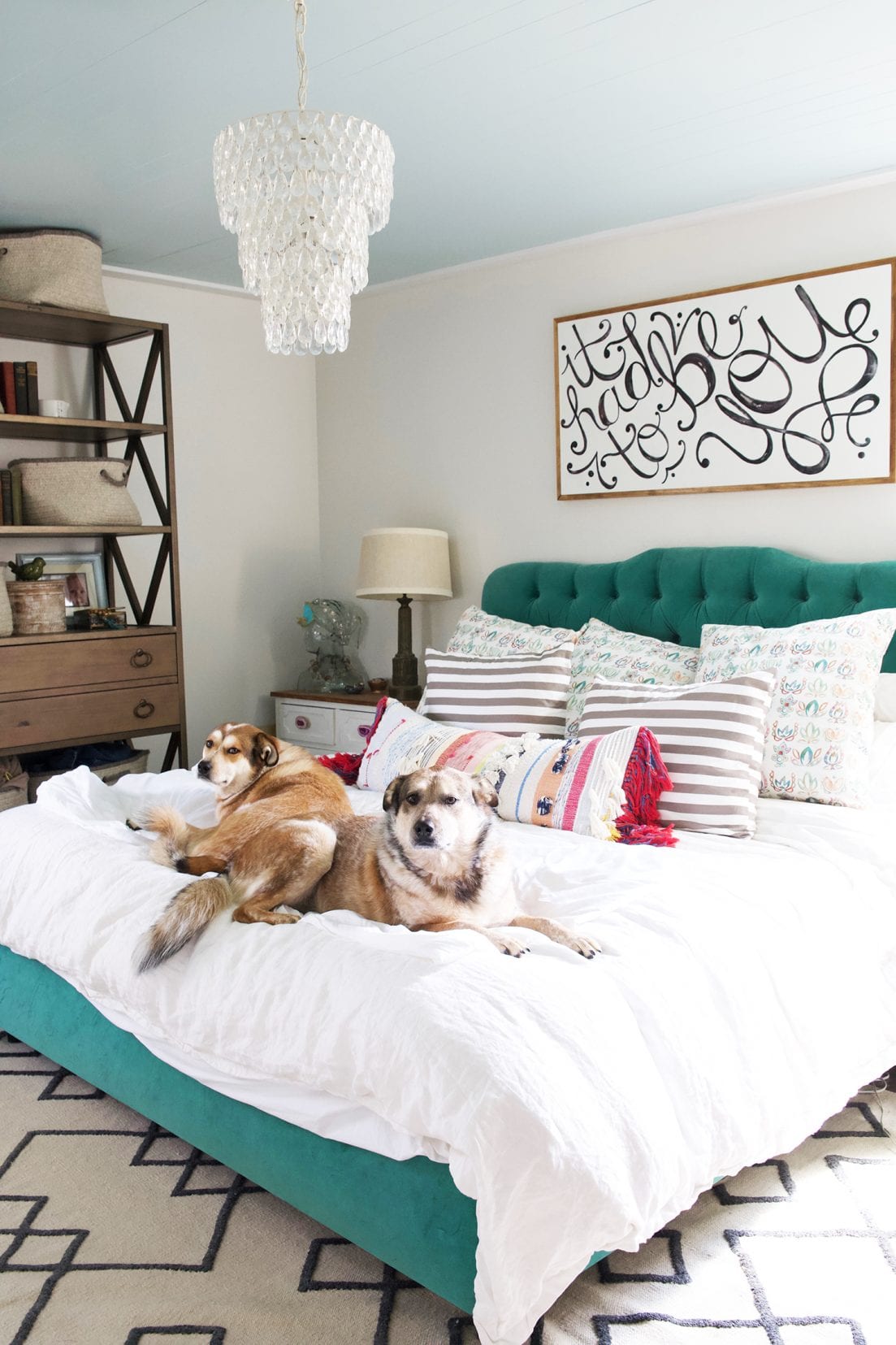 Do you think I’m going to keep up with photos?

Thus the man in the mansion in the sky, wiping his tears with my hard earned money. They know we won’t keep up with them. It’s all a part of a twisted plan.

So in the middle of completing our basement, spring break, strep throat, a client installation, five different playdates in three days and trying to have a career in the meantime, imagine my panic. When after client work until 8:00 p.m. last night while we tag-teamed homework and felt guilty about not being enough and then made them practice their guitar while eating their organic green beans… {jk I think we had pizza} I receive a reminder email from our teacher kindly requesting the money and or the safe return of said photos.

Or? How about neither. Because I don’t know where they are, I never wanted them, and now I have to a. pay and b. return. What. Adulting is hard.

For starters, where were the photos? I had no idea. I kept moving them around the house, from surface to surface, trying to prevent damage. Remember, we homeschooled for three years, and we haven’t quite cottoned on to the system just yet. I didn’t know if we return them, if we keep a few out of pure guilt because our children are kind of adorable, or if they send giant thug men to your house to beat you up if you don’t send in your check on time.

The answer is probably yes to all of the above.

It was in the middle of this discussion when our second grader asked us where his report card was that he’d brought home two weeks before. Panic was now doubling over on panic. I mean, we barely remembered Easter, how am I supposed to return a report card after it’s been sitting at our home for two weeks? The dogs probably ate it. Seriously people. We do our best.

Then I conjured up a little psychic ability, told my youngest to check a basket downstairs {it was there} and actually located said school photos. All within five minutes without tearing the house apart. Even though I’m pretty sure Rigby {one giant 70 lb dog} slept on them the other night.

I’m getting better at this. It only took one panic attack but I found all the things. I deserve a medal. If you don’t have one, I’ll take a glass of wine and a cupcake.

We purchased some, so I can add it to my forgotten papers collection. With a little less guilt. We’ll start that needless emotion up later when I a. can’t find them again or b. find them again and wonder why I never framed them.

Can’t they just email us the samples with a giant watermark so we can pick? I’d probably misplace that, too.

Oh, and for what it’s worth, we’re two for three. I haven’t found the oldest’s envelope yet. I think the dogs really did eat that one.

Bring on the giant thugs in suits to make us pay up. If you can get past the two boys heavily armed with 105 nerf guns, one screaming girl with a plethora of water balloons and two giant dogs who will absolutely lick them to death.

Here’s to making it through the rest of the school year, until summer. 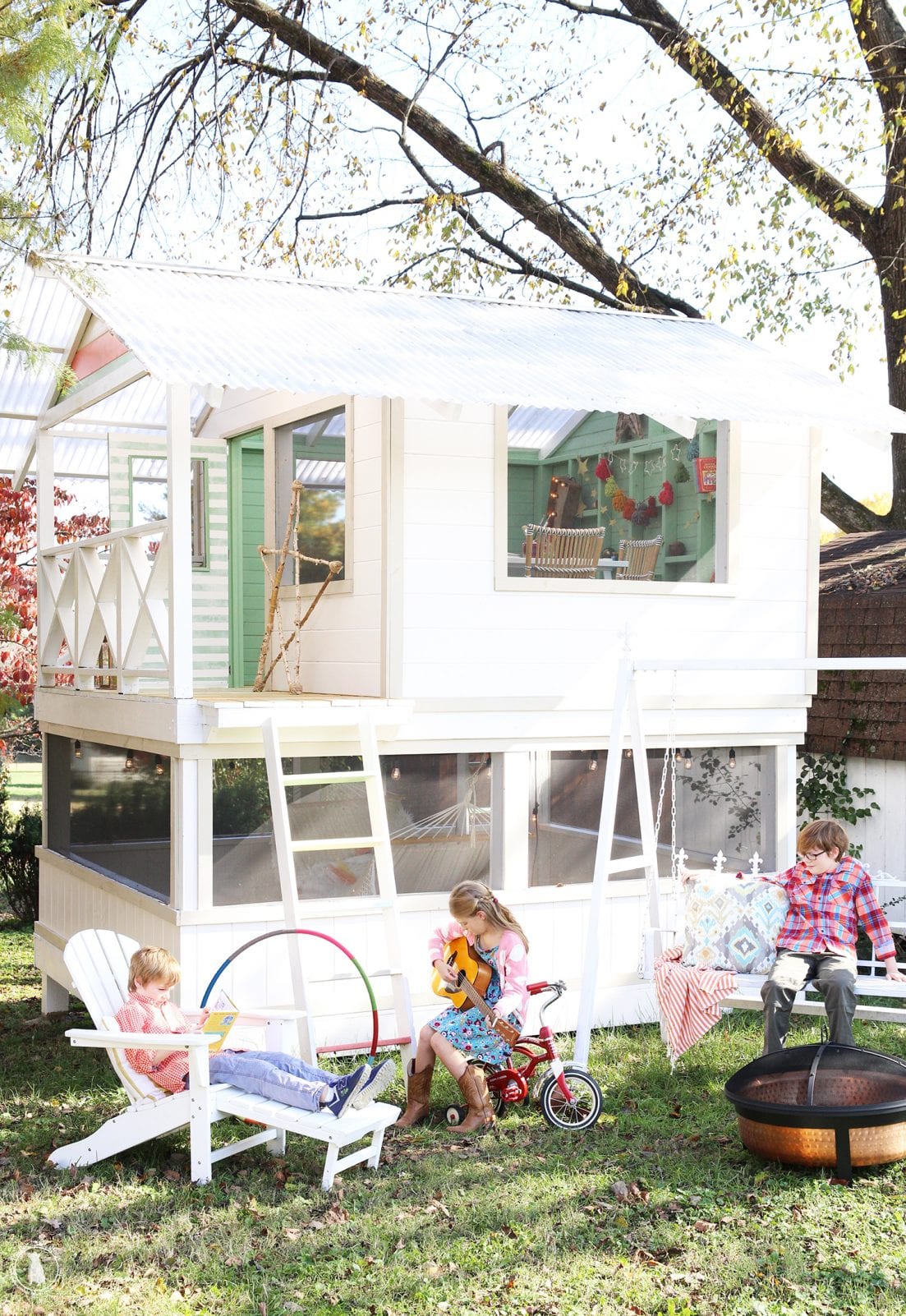